Column: A breakup letter to the Redskins

Rob Woodfork pens a letter saying goodbye to the Redskins and hello to a new football love.

I know it’s been a while since last we talked so I wanted to give us both some closure. I can’t see you anymore. This relationship has felt one-sided from the beginning and I just don’t have it in me to continue to pour another minute into this.

It’s hard for me to say after nearly three decades. Things were great in the beginning. I was a young kid learning about football and you were at the end of an outstanding run of four Super Bowl appearances in 12 years.

Long after the honeymoon phase ended, you’d put on that sexy burgundy and gold I fell in love with all those years ago and seduce me into giving you the same attention I did when you were actually trying. That’s not going to work anymore, ‘Skins.

Red and navy now have my affection, thanks to feel-good, well-earned championships from the Nationals, Mystics and Capitals rooted in something real. Now, when I see your white jerseys and burgundy pants, all I see is what I, and the D.C. area, lost. It’s a cruel reminder of how far we’ve fallen out of love and how hurtful this relationship has been for the vast majority of its existence.

I see you’ve been trying the last couple weeks. A hard-fought home victory, followed by a stunning road upset for your first win in Carolina since 1998. Good for you.

But I know it’s fool’s gold. You’ve had good moments before and it’s led you to believe you’re in a better place than you are. It’s almost as self-destructive as your insistence on maintaining that toxic relationship with Bruce Allen. What does he have that I don’t?

You know what? Don’t answer that. I don’t need to know.

In fact, screw it. I’ll say it. I’ve been seeing someone else.

It’s nothing serious, but I’ve been kickin’ it with the Baltimore Ravens on Sundays. I’ve never really paid them much mind even though they’re right up the street, but Lamar Jackson has really changed the way I see them.

Before you judge me, it’s not just some shallow attraction. Although, those all black uniforms are really badass, and my god, that man can move.

Plus, he’s just a good dude. Kind, competitive, culturally significant and wow, is he great at what he does. He doesn’t hurt me like you do. He makes me smile. And whoop, and holler, and care about football again. I haven’t felt this alive in years. He’s met all my friends and they’re totally smitten with him too.

Yes, I know I said that about my ex. And I know Lamar hangs out with — and seems just like — Robert Griffin III. But the difference between RG3 and Lamar is that Lamar knows how to slide and avoid contact. He’s humble and team-oriented. Considering Russell Wilson plays a similar style and hasn’t missed a game in his eight-year career, and Tom Brady and Peyton Manning have each missed an entire season of their careers from injuries suffered in the pocket, I don’t believe in the notion that Lamar’s job is too dangerous. He’ll be just fine.

Don’t even form your lips to say he’s just a runner. Yes, he’s got four 100-yard rushing games, already the most in a single season in NFL history for a quarterback. But his 109.6 QB rating is also fourth-best in the league and he’s only the second player to record a perfect 158.3 rating in multiple games in a season. He’s a lot of fun, but he’s also a great provider.

Perhaps most importantly, the Ravens organization knows what it’s doing. They draft well, have an established identity, and treat their fans better than you do. It also doesn’t hurt that their name conflates with defensive prowess, not an offensive slur.

Like I said, it’s nothing serious. We’re just spending time together and seeing where it goes. The Ravens are now the favorite to go to Miami in February and, well, who doesn’t want to take their talents to South Beach in the dead of winter?

Did I mention Lamar is from down there? Hell, I might even get to meet his family.

But I don’t want to get too far ahead of myself. The point of all this is to say I can’t keep getting worked up every time you act the fool and tell me it’s a part of your “damn good” culture. I don’t care anymore. If you want to keep winning, screw up your draft position and trick Dan Snyder into bringing Bruce back, then go ahead. I just won’t be around to deal with it.

I hope you find what you’re looking for. I really do. We’ll always have 70 Chip, Doug Williams and 1991. Maybe if you get to a good place like back then and I’m available, things could be different in the future. But all things come to an end. And we’ve reached ours. 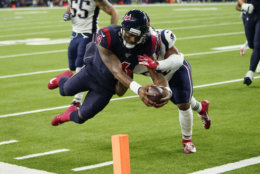 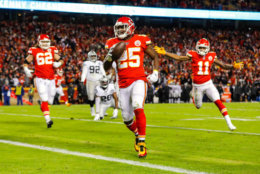 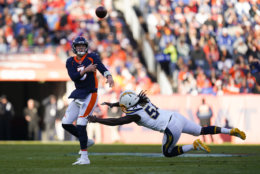 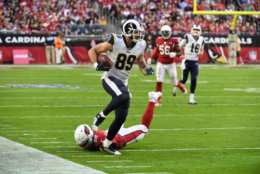 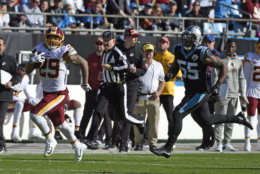 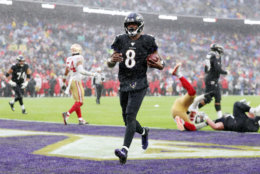 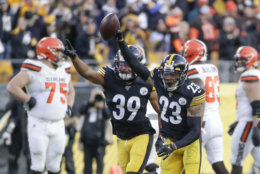 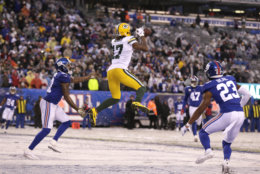 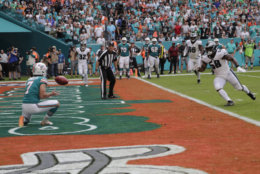 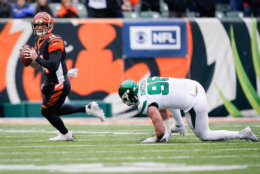 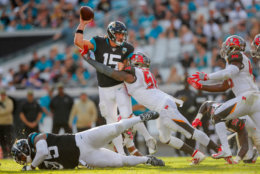 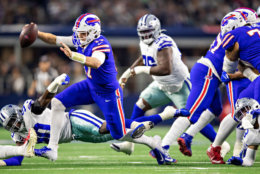 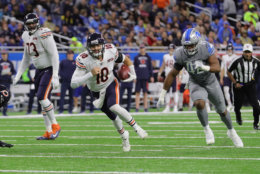 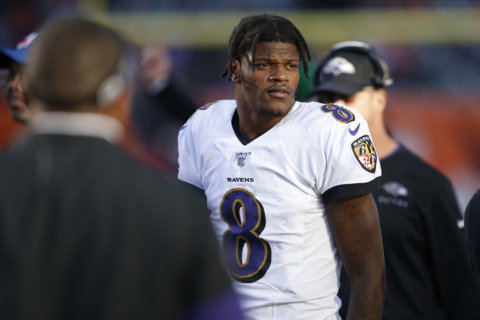 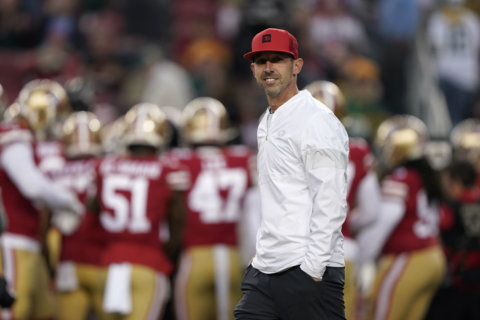 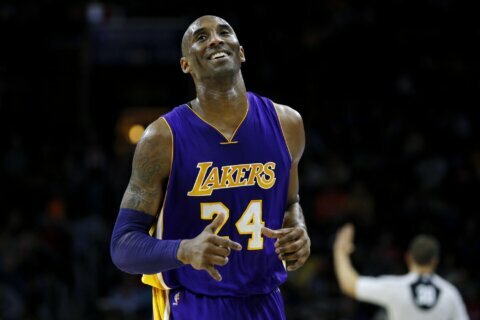