Kyle Shanahan's 49ers are a juggernaut and the Redskins are still plummeting toward rock bottom. Rob Woodfork says the Niners' gold rush could have been in Washington.
Listen now to WTOP News WTOP.com | Alexa | Google Home | WTOP App | 103.5 FM

There’s a gold mine by the San Francisco Bay … but it could have been near the Chesapeake Bay instead.

As I pointed out in this week’s NFL Recap, the 10-1 San Francisco 49ers’ prime-time dismantling of the eight-win Green Bay Packers was incredibly impressive. It was also just the latest chapter of their yearlong evolution from doormat to juggernaut.

The 49ers are outscoring their opponents by 169 points this season, their largest point differential through 11 games since 1948 (+210).

San Francisco also leads the NFL in total defense (248.0 Opp YPG), something they have not done since 1997. pic.twitter.com/LnsqHUlqXp

Of course, here in Washington it’s hard not to notice the Niners look eerily similar to what the Redskins were trying to establish just a few short years ago — and Kyle Shanahan won’t let us forget it.

“Last year, never once throughout the year did you ever feel like the defense was against the offense or vice versa,” Shanahan said to Peter King of NBC’s Football Night in America, regarding the Niners’ four-win 2018 season. “Never once did I have an owner crushing me with, ‘Hey, we gotta change this guy.’ I mean, everyone here really just believed in each other. That was really tested with some of the times we went through but I think that was the neatest thing about it.

“We knew we had the right people around. We just had to get a couple difference-makers and stay healthy.”

As ProFootballTalk points out, that’s not just praise for 49ers owner Jed York, who gave Shanahan and GM John Lynch each the unusual security of a six-year deal in 2017. It’s a direct shot at Dan Snyder.

Shanahan has been fairly outspoken about how little he enjoyed his four years as the Redskins’ offensive coordinator and how he and his father, Mike, got a raw deal from the embattled Redskins owner. One can tell Shanahan’s success out west — which includes a swagger-filled, 9-0 shutout of the Redskins at a rain-soaked FedEx Field last month — is all the sweeter because it runs concurrently with the ‘Skins’ continuous search for true rock bottom.

That dichotomy couldn’t have been greater Sunday. The Niners handed Aaron Rodgers his worst game as a pro, stymieing the future Hall-of-Famer in unprecedented fashion, all while Jimmy Garoppolo posted a near-perfect 145.8 passer rating. That came hours after the Redskins barely beat a bad Lions team starting a scrub backup QB (Jeff Driskel), scoring their lone touchdown on a broken special teams play while their supposed QB of the future’s most notable play happened on the sideline.

Even if it wasn’t directly stated, it doesn’t take a rocket scientist to tell what the goal was for the Shanahans here: Mike wins big with the Redskins for a few years and hands the baton off to kiddo Kyle to keep the good times rolling and jump start his son’s head coaching career. Bemoan nepotism all you like, but there isn’t a ‘Skins fan alive who wouldn’t take an extended extrapolation of that magical 2012 season with Robert Griffin III doing all the things we see Lamar Jackson doing up the road in Baltimore.

The scary thing is the famed Shanahan offense isn’t even the most impressive part of the Niners’ turnaround. We knew the Shanahans could put together a dominant run game and get the most out of the talented-but-inexperienced Garoppolo, but that defense is surprisingly stifling. Allowing only 136.9 passing yards per game in today’s NFL is incomprehensible. Before his season-ending injury, Kwon Alexander might have been the best value free agent signing at his position since London Fletcher came to Washington (and in San Fran, they spell his name right).

The 49ers are investing in the right things, including winning at the line of scrimmage. Lynch and Shanahan have had four first-round picks in the last three years, and three of those picks (shoo-in Defensive Rookie of the Year Nick Bosa, Mike McGlinchey, and Solomon Thomas) are linemen. Even before their arrival, the Niners took three linemen in the first round of the 2015 and 2016 drafts.

Meanwhile, the Redskins’ five highest-paid players aren’t faring so well. Josh Norman, the NFL’s highest-paid corner, is so bad at that position he’s been demoted to special teams, where he’s not even trying anymore. Ryan Kerrigan is in the midst of his worst season as a pro and Sunday’s concussion leaves his ironman streak in jeopardy. Brandon Scherff is also in the midst of his worst pro season, the oft-injured Paul Richardson is ineffective even when he plays, and Morgan Moses has seemingly forgotten how to pass block.

If Morgan Moses block someone; ANYONE, this is a first down! pic.twitter.com/exx8WS5ORa

The Redskins seem to have hit with first-round D-linemen Jonathan Allen and Daron Payne in successive seasons and before this dud of a season, Scherff was a two-time Pro Bowler at guard, so the Skins have tried to be better built at the point of attack.

But as Shanahan pointed out, there’s value in having a culture conducive to winning — and no matter what Bruce Allen thinks, the Redskins sorely lack what is prominently on display in up the road in Baltimore and across the country with their old coach in San Francisco. 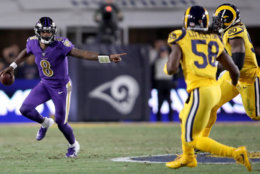 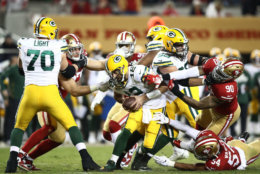 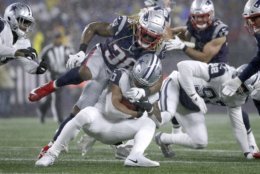 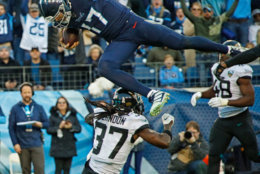 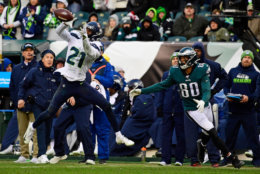 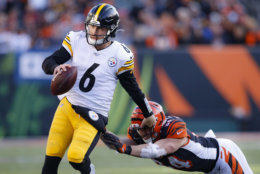 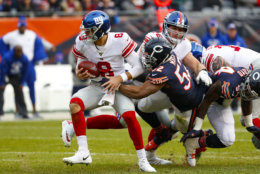 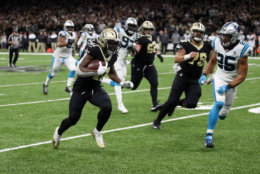 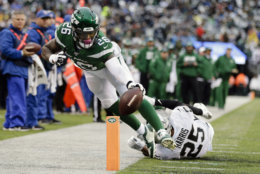 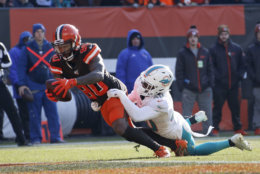 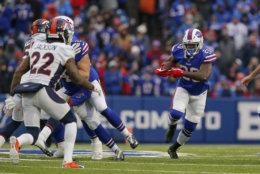 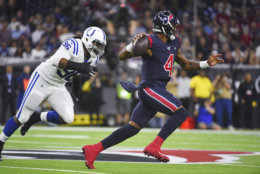 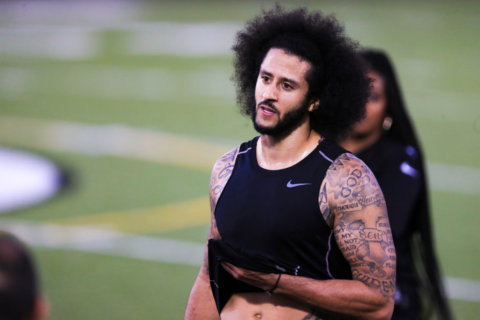 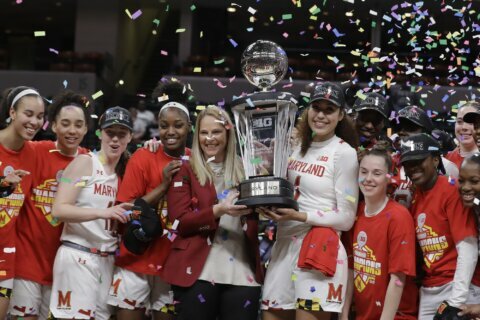 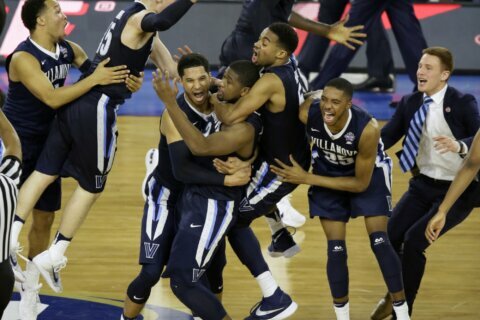