Body found is believed to be missing Va. woman

Police located a body believed to be an Alexandria woman who went missing earlier this month and her death is being investigated as a homicide.
Listen now to WTOP News WTOP.com | Alexa | Google Home | WTOP App | 103.5 FM

WASHINGTON — Police located a body they believe is an Alexandria woman who went missing earlier this month, and her death is being investigated as a homicide.

On Friday at about 11 a.m., Prince William County police responded to the area of Cotton Mill Drive and Griffith Avenue in Woodbridge, Virginia, to investigate a body found in a drainage ditch. The body was an adult woman police presumed to be Lizeth Yadira Lopez — a 36-year-old who had been reported as missing and endangered on April 19.

Police have not released information about why they suspect Lopez’s death was a murder. The body will be transported to the Medical Examiner’s Office for an autopsy.

Earlier this week, Lopez’s sister told NBC Washington that she believed Lopez had been taken.

“I’m sure somebody took her,” Janette Lopez told NBC Washington. “Somebody did, because she wouldn’t just disappear like that — she’s a very responsible person.”

Police had released surveillance video of Lopez leaving a CVS Pharmacy store on Touchstone Circle around 9 p.m. on April 17. That night was the last time anyone had spoken with her.

Lopez was reported missing on April 19 to the Alexandria City Police Department, but after her vehicle was found near her place of employment in Woodbridge the next day, the case was turned over to Prince William County police.

The CVS, where a body was found Friday and where Lopez works are all in the same general vicinity.

Anyone with information regarding this investigation is asked to call Prince William County Crime Solvers at 1-866-411-TIPS. 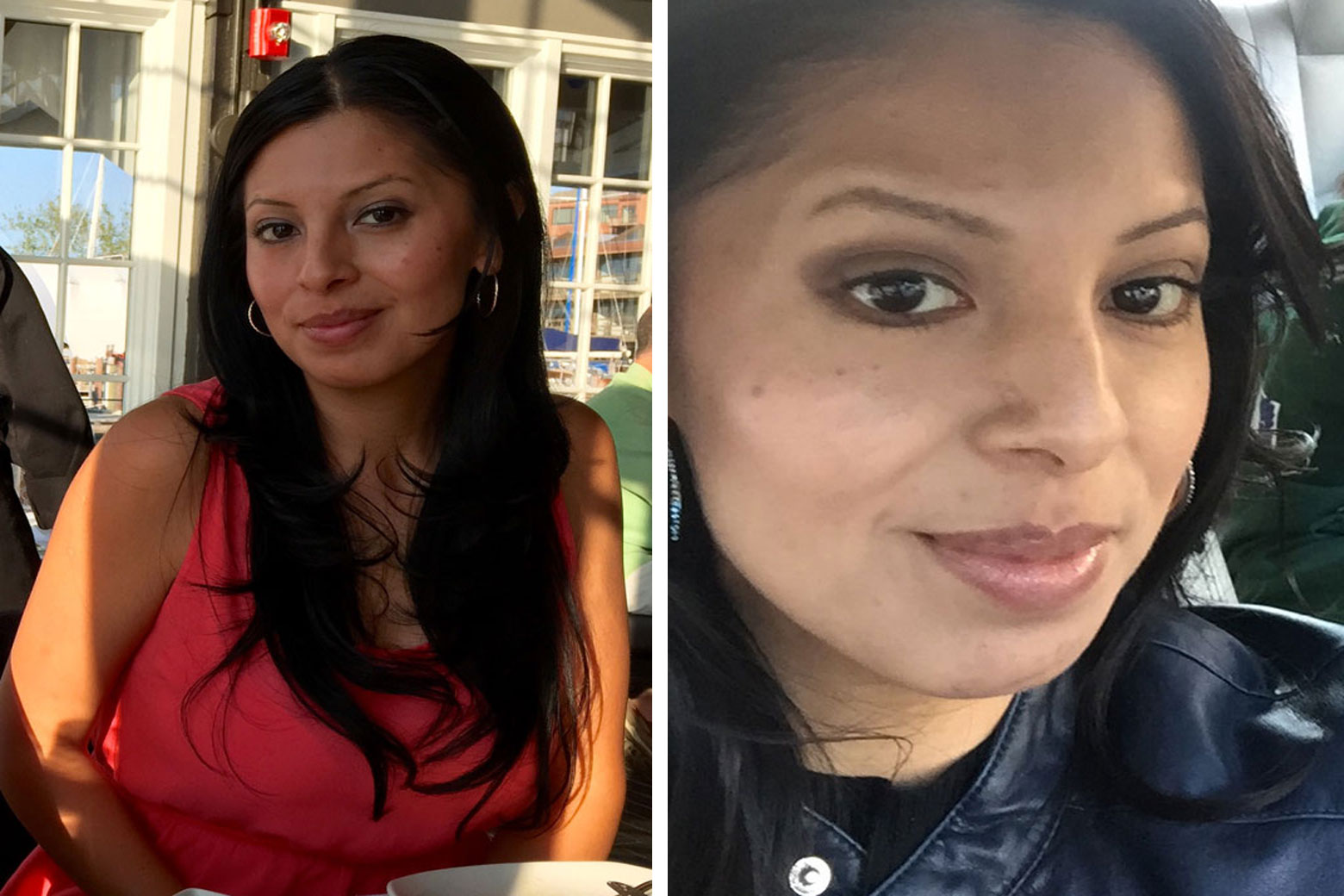