An Upper Marlboro, Maryland, man was found shot to death in the parking lot of an apartment complex in Glenarden on Wednesday afternoon.

Police have identified the man who was shot and killed in the parking lot of a Glenarden, Maryland, apartment complex Wednesday, and they are still investigating the deadly shooting.

Around 12:15 p.m. Wednesday, police responded to an apartment complex in the 7900 block of Johnson Avenue, off Martin Luther King Jr. Highway, for the report of a shooting.

A second man was shot, and he was found at the nearby 7-Eleven, where he had fled to call for help, Glenarden Police Chief Philip O’Donnell said at Wednesday’s news conference. That man was taken to a hospital in critical condition, Prince George’s County police said Thursday.

Police are still looking for a suspect or suspects, and they’re still investigating a motive. Investigators believe the shooting was not random.

Glenarden is a small community of about 6,000 people, 7 miles east of D.C.

O’Donnell said Wednesday that the area around the apartment complex wasn’t known for violent crime, at most a few calls about car thefts, “but not much more than that.”

The Glenarden Police Department is located across the street from the apartment complex, and the chief said he heard the gunshots while sitting in his office even before the first 911 call came in.

Below is a map of the area where police said the shooting happened. 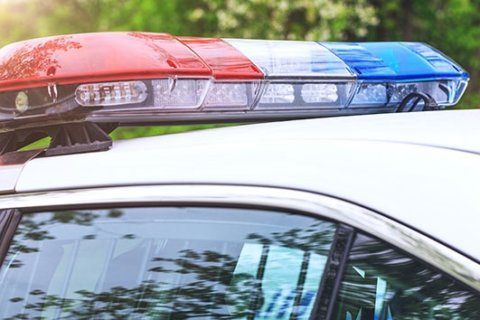 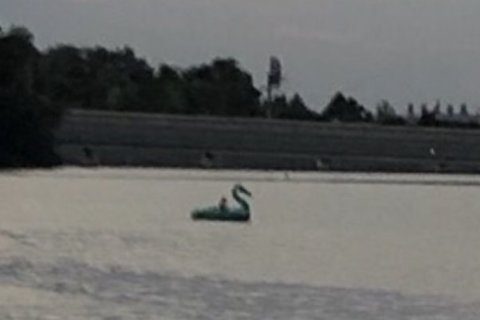