Police triple traffic stops on US 301 in Prince George’s Co.

WASHINGTON — Maryland State Police are stepping up traffic enforcement on U.S. Route 301 in Prince George’s County in an attempt to reduce injuries and fatalities from crashes on the highway.

As of May 1, there had been seven fatalities on U.S. 301 in Prince George’s County, three involving pedestrians.

Police will be continuing their focus on traffic enforcement along the highway in the coming weeks. Drivers should obey the speed limit and be aware of other traffic control devices.

Police said pedestrians should also be careful before walking along or crossing the road, especially at night. 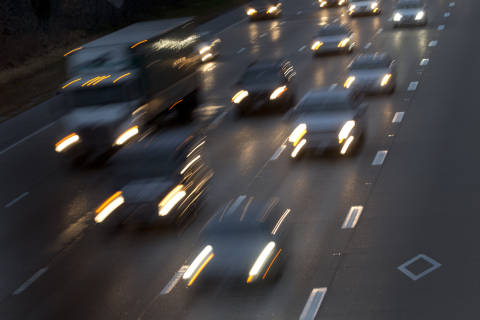