Two of the three possible locations for the new FBI headquarters are in Prince George’s County, and the county executive said the project would do a lot for his jurisdiction. The announcement was postponed by the GSA.
Listen now to WTOP News WTOP.com | Alexa | Google Home | WTOP App | 103.5 FM

WASHINGTON — Two of the three possible locations for the new FBI headquarters are in Prince George’s County, and the county executive said the project would do a lot for his jurisdiction.

“It’s a big deal for us in the county,” said County Executive Rushern Baker III. “… there are very few $2 billion federal developments that come along — or $2 billion developments, period.”

The three finalists are Greenbelt and Landover, in Prince George’s, and Springfield, in Virginia. Baker said that the selection of either of his locations “would do the same thing for Prince George’s County that the Pentagon did for Northern Virginia.”

The General Services Administration said in a statement that the announcement has been delayed until Congress actually puts up the money required. The announcement had already been postponed once — it was originally set for last December.

“Appropriations are necessary in order for us to make an announcement and move forward with the next critical steps under the [National Environmental Policy Act] process and ultimately make an award,” a GSA spokeswoman said in the statement.

“We still feel very confident” that one of the county’s two sites will be chosen, Baker said. “Based on everything that the FBI and GSA and OMB have told us that they want, our two sites are really the ones that meet their requirements.”

He said that the announcement of the delay wasn’t a complete surprise.

Several members of Maryland’s congressional delegation released a statement saying they were disappointed that the choice hadn’t been made yet, WTOP’s sister station, WFED, reported.

“We recognize the urgent need to select a site, and are concerned that the continued delays will have a negative impact on the safety and security of our nation,” said Democratic Sens. Chris Van Hollen and Ben Cardin, and Democratic Reps. Steny Hoyer and Anthony Brown. They also called Prince George’s County “the best choice for the FBI” and called on Congress to fully fund the relocation project.

Baker said the FBI headquarters would create jobs directly tied to the FBI, and spur the creation of jobs in related businesses, “whether they’re contractors with the federal government, or cybersecurity or things of that nature.”

He said he hoped the announcement could happen in late April or early May, though he said that was based on nothing more official than “what we’ve been hearing.” 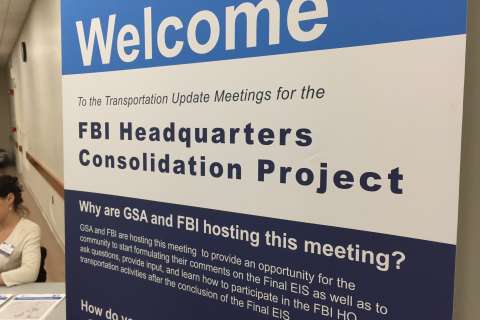 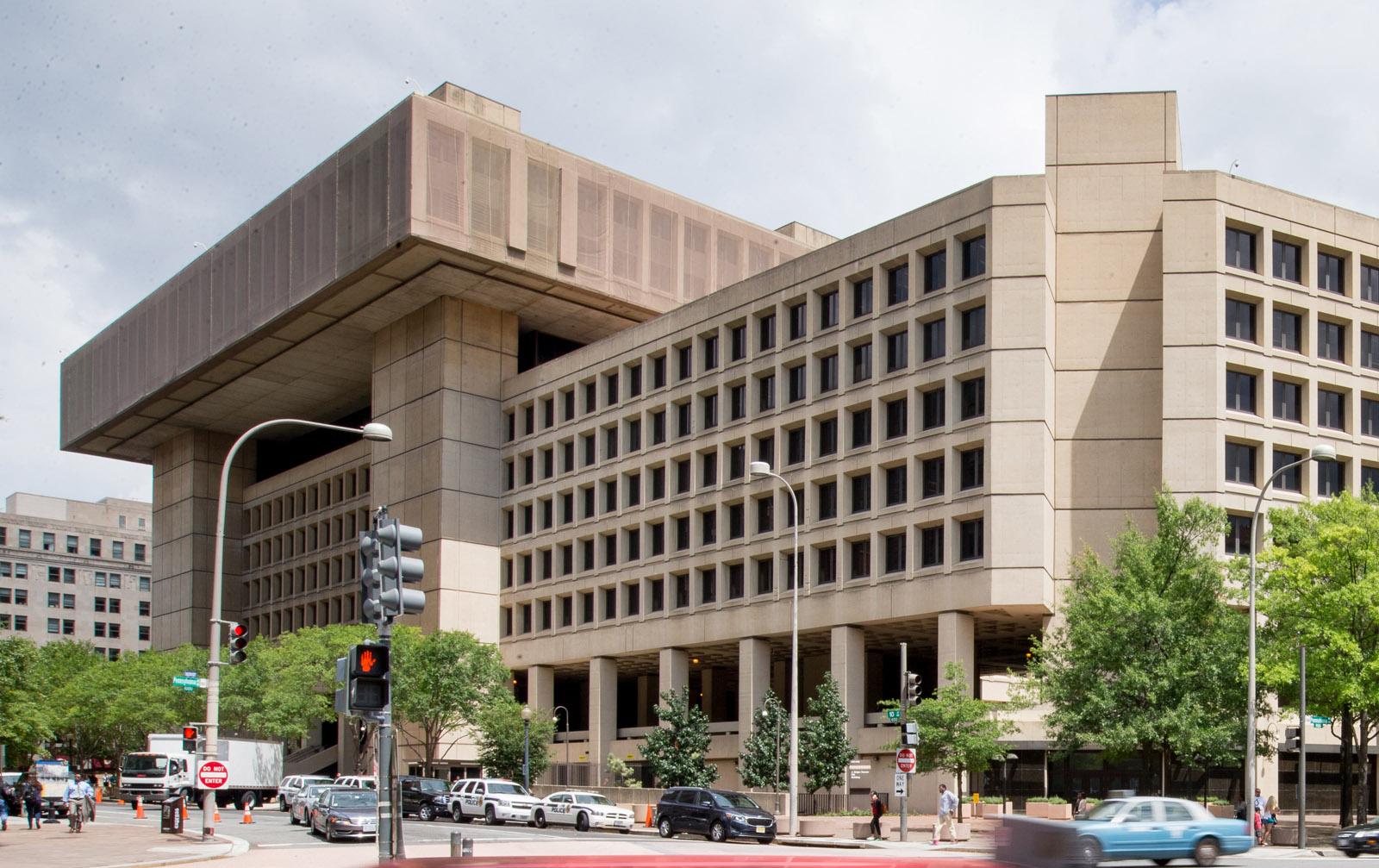