Turned out he was shaking off the rust and just getting started.

Last Friday, Duke carried 21 times for 284 yards and five touchdowns and caught two passes — both touchdowns — as the Huskies beat Independence, 70-27. The seven touchdowns were a single-game record for the Leesburg, Virginia, school — and quite an accomplishment at a school that has racked up points and victories in recent years.

“You see that he is 6-foot and 200 pounds and you think power back right away,” Tuscarora coach Brandon Wheelbarger said. “But he has laser 4.5 speed and there’s deception: He wears people down and then he’s gone.”

Duke, who played on the Tuscarora junior varsity as an eighth grader and has been on the varsity since his freshman year, is garnering attention from colleges.

He already holds scholarship offers from Duke, Rutgers and Cincinnati. Navy, Army and Air Force, as well schools in the Ivy League also have offered.

“The academies’ interest shows his personality and commitment, who he is as a person,” Wheelbarger said. “And the Ivy’s interest show where he is as a student. He’s a high character kid.”

Tuscarora has five regular season games scheduled, with an opening for a sixth, and is hoping for another playoff run.

Getting back on the field has been a treat, Wheelbarger said, as has playing in front of fans. Attendance is currently capped at 250 people.

“Just trying to get back to some sort of normalcy,” Wheelbarger said. “These first couple days of practice were high stress. We had to go through mitigation and teaching the kids how to do everything and how to be safe. It’s been really fun since.”

Josh Barr is the director of external relations for the Military Bowl Foundation. 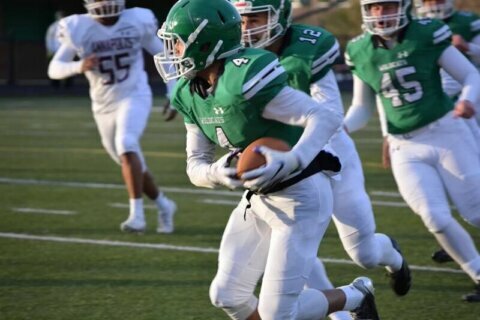 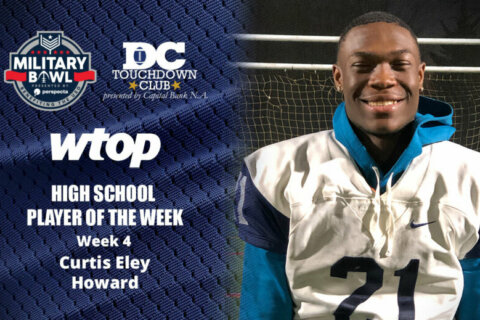 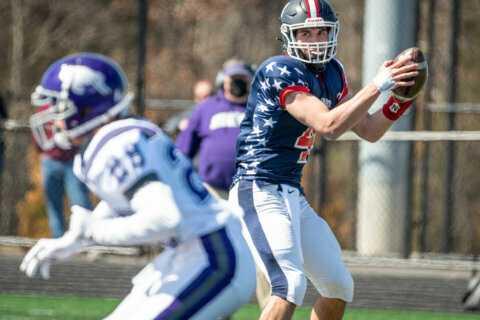