Why you should serve dessert first and other healthy eating habits

Like reading and writing, healthy eating habits are a lifelong skill that may require an unconventional approach in the learning process.
Listen now to WTOP News WTOP.com | Alexa | Google Home | WTOP App | 103.5 FM

WASHINGTON — Afternoon ice cream cones and late-night swim meets are now a distant memory. The start of the school year means the return of routines — from family dinners to earlier bedtimes. And for many, re-establishing healthy eating habits is a major part of the September reset.

Stocking your kitchen with fruits, vegetables and whole grains is a great place to start, but it takes more than supplying healthy food options to raise a healthy eater.

“We all need to take a deep breath and have a longer-term perspective about feeding our children well,” says Caron Gremont, senior director of healthy eating at Martha’s Table.

Gremont, who is also the founder of the nonprofit First Bites, has some tips for parents on how to instill healthy habits that will last your kids a lifetime — and not just through lunch.

How is your belly feeling?

Recognizing the difference between feeling hungry and wanting food because you’re bored or you spot a tasty treat is one of the most important skills parents can teach children.

Overfeeding an infant is impossible, Gremont says. Babies stop eating when they’re full. But as children get older, they lose touch with this natural sensation and begin to eat for other reasons, such as boredom and temptation.

That is why Gremont says it’s important to check in with your kids and talk to them about how their bodies feel before you agree to a serving snack or an extra helping of dinner. At mealtime ask, “How is your belly feeling?” rather than, “Are you full?”

Teaching little ones to be mindful and listen to their bodies sets the foundation for a lifetime of healthy eating habits.

Scale back on the snacks

Rummage through any mother’s purse and chances are, you’ll find a bag of broken Cheerios or a pack of crushed Goldfish. Snacking has become a national pastime, especially when it comes to our children.

It’s not uncommon for kids to be fed a snack at school, when they’re picked up from school, at an after school activity and then again after dinner. But all this snacking is unnecessary, Gremont says.

“I think we’ve become very familiar with using food as a distraction and entertainment, and we’ve forgotten what it’s for,” she says.

Handing over a package of crackers every time your child is strapped in the car seat makes it easy for him to forget the purpose of food, too.

“Kids are no longer remembering that we eat when we’re hungry and we eat to fuel our bodies. They’re just eating because they’re bored.”

To get control over your kids’ snacking, Gremont suggests sitting down with your family and setting some guidelines. Discuss how many times a day they can expect a snack; define what a snack should consist of (for Gremont and her family, a snack contains something that’s fresh); and get your kids’ input on the types of foods they like to eat at snack time.

Most importantly, space snacks out so that they don’t interfere with meals.

“Make sure that there’s a break between so that your kids are getting a snack and then coming to mealtime ready to eat,” Gremont says.

Ditch dessert as a motivator and serve your meals family-style

If you’re tired of the back-and-forth bargaining over how many peas need to disappear from the dinner plate before your kids can have dessert, you’re not alone. Many parents are in the same sinking ship.

However, there is a way to cut out this extra stress at mealtime: Take away dessert as the motivator.

The age-old concept of saving dessert for the end of a meal fails for a number of reasons, Gremont says. For starters, it teaches kids that the broccoli on their plate must taste so bad that the only way they can bear to eat it is if there is a reward.

“What kids learn from that is, ‘I’m never going to eat my broccoli unless there’s a cookie waiting for me,’” Gremont says.

Holding dessert for the end of a meal also reverses the “eat until you’re no longer hungry” rule. Instead, it teaches kids to keep eating until they are full, and then they can eat some more.

Gremont has a solution — and it’s a bit unconventional, but she urges parents to give it a try: Serve dinner family-style and include small portions of dessert in the spread.

Yes, put the chocolate pudding right next to the potatoes and the peas.

“Tell the kids that they can eat dinner in whatever order they want, and really let them,” Gremont says. “That’s the other thing: You have to really just be OK with it if they start with the cookie.”

It’s a difficult concept to swallow, but it works for a number of reasons. For starters, it teaches kids to moderate their own food intake. The world is full of candy, cookies and cakes, and learning how to incorporate small servings of these treats into a balanced diet without overeating is a life skill.

“Our goal should never be to completely eliminate [sweets],” Gremont says. “It should be to teach our children how to manage that in a real-world environment. Let them start with the pudding or start with the cake, and trust that once they’re done with that, they’ll still be hungry and they’ll move on to some of the other things.”

Allowing kids to serve themselves at the dinner table also increases the likelihood that they won’t overeat. Gremont says all too often, parents think they know the right portions for their children, but too much food piled on a plate can be overwhelming for young kids and can turn them off, completely.

“It just becomes daunting. If you let them serve themselves, they will take portions that are right for their own hunger level,” Gremont says.

Giving kids ownership over their own plate also increases the likelihood that they’ll eat the broccoli because they put it there.

Gremont’s best piece of advice for parents willing to test out the family-style approach is to be patient. The kids might be overexcited about the idea of eating dessert first, but the long-term gains are well worth a period of adjustment.

“Like with everything in parenting, it’s is a degree of trust. You have to trust your kids and you have to also understand that these are habits that we teach over a long period of time,” Gremont says. “Maybe in the beginning they just eat the cake, but you have to just believe in the long-term that you’re teaching them habits that will last a lifetime.”

Introducing kids to new foods is important: it opens their palates and their minds to a variety of flavors, textures and cuisines. But Gremont says there’s a time and a place to introduce new foods — and often, it’s not at the dinner table.

By dinner time, kids are more likely to be tired and cranky from a long day at school. It’s no surprise, then, that they aren’t too enthusiastic about your new zucchini recipe. To avoid a mealtime meltdown, Gremont suggests introducing new foods in small doses at “less threatening” times, such as on the weekend or at snack time.

If you’re giving your kid zucchini for the first time, make the introduction into a fun taste-testing game. Prepare the vegetable three different ways, and ask your kid to vote for his favorite. Then when that favorite recipe makes an appearance on the dinner table, your kids will already be familiar.

Another suggestion is to use your child’s favorite food as a vehicle for introducing new ingredients. If that food is pizza, for example, make a new pizza each week. Test out various sauces and toppings, and think beyond just pepperoni and cheese. Try figs with prosciutto or pair artichokes with olives. Your kids’ taste preferences just might surprise you.

However, keep in mind that no matter how hard you try and no matter how attractive you make a dish look, there will be times when your child does not like a dish and will not eat it. When this happens, don’t fret. Gremont says an obstacle at one meal is not going to hurt your overall progress.

“We need to stop focusing so much on the food and on the nutrients and the individual meals and instead start thinking about healthy eating as a habit,” she says.

Like learning to read and write, healthy eating is a skill that takes years to master, but stays with you for many more to come.

“It takes time. You haven’t failed if your kids don’t like vegetables. You need to trust them and believe in them and give it some time — just like with every other skill we have to teach our kids — and believe that it will happen.” 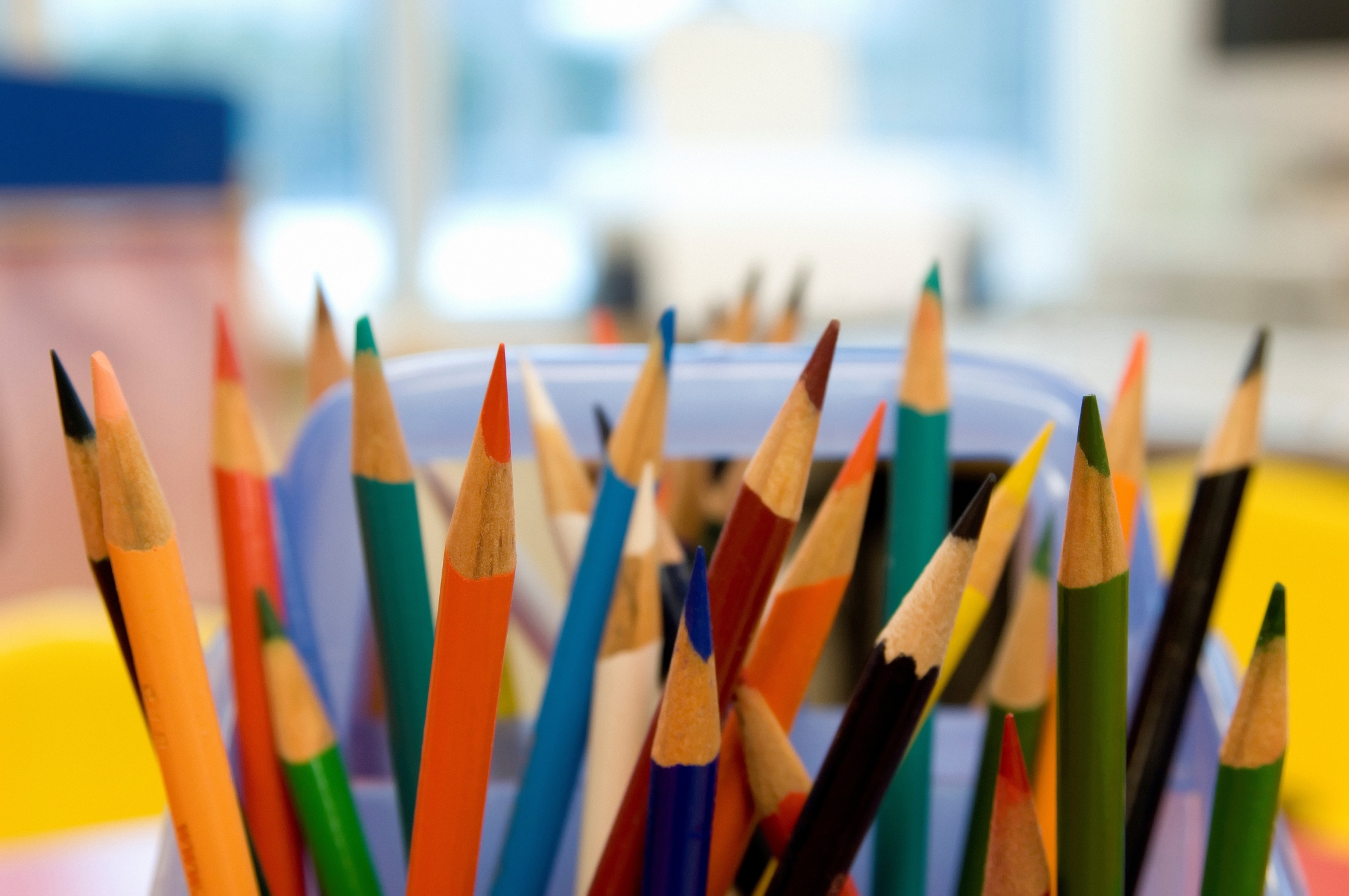 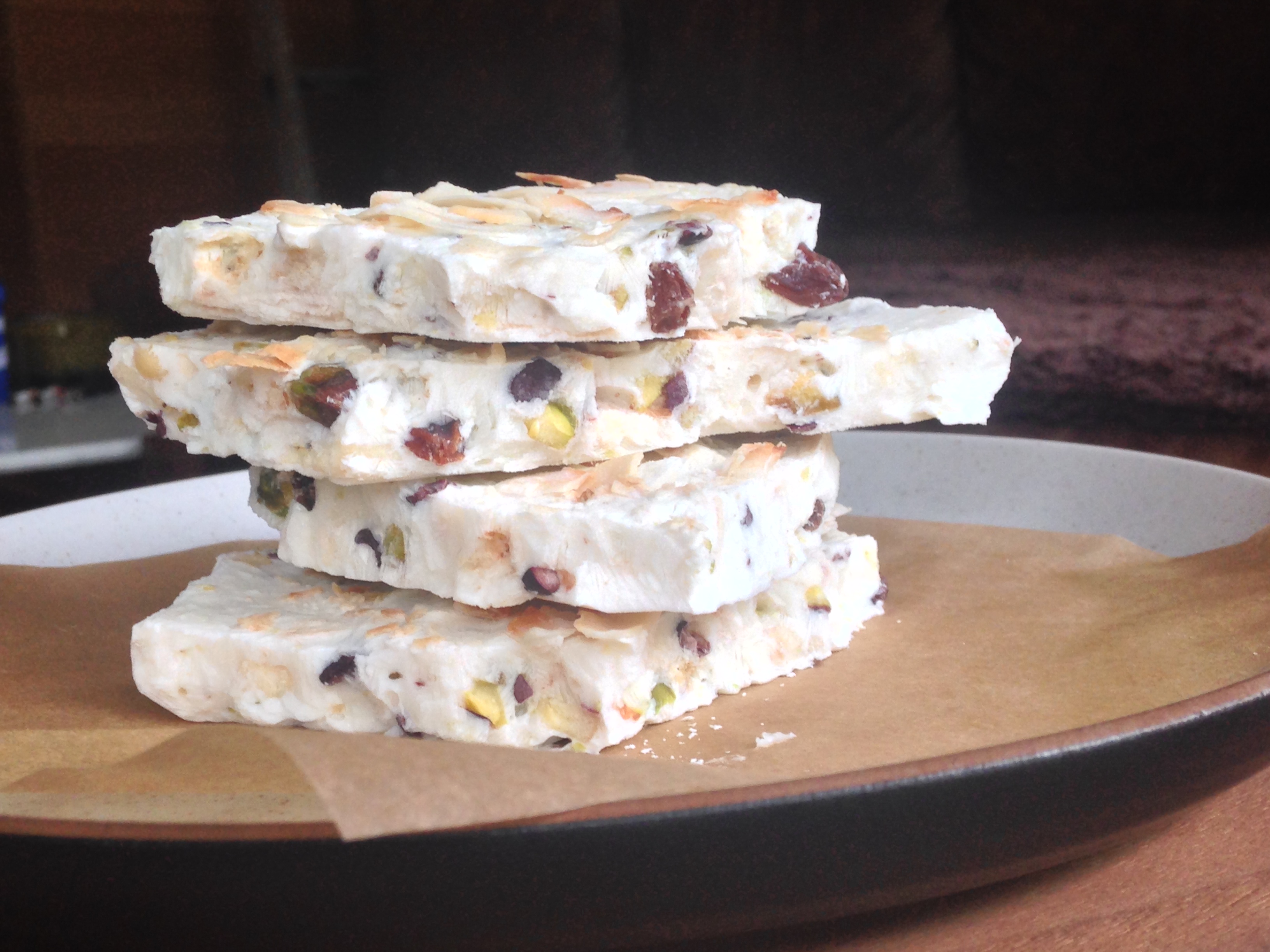