Once dumped by Trump, Brooks seeks his endorsement again

MONTGOMERY, Ala. (AP) — U.S. Rep. Mo Brooks is asking former President Donald Trump to back him once again in Alabama’s Senate race, a request that comes two months after a feud caused Trump to revoke his endorsement of the congressman.

Brooks on Sunday released a statement on Twitter asking “MAGA Nation” to help plead his case for Trump’s endorsement, calling himself the “Trump candidate” in the race. Brooks faces Katie Britt in the June 21 runoff that will decide the GOP nomination for the seat being vacating by retiring Sen. Richard Shelby.

“Join me in asking President Trump to #ReEndorseMo so that we can send a message to Mitch McConnell by sending a real America First conservative to the Senate on June 21,” the tweet read.

Trump had initially endorsed Brooks last year, rewarding the conservative firebrand who whipped up a crowd of Trump supporters at the Jan. 6, 2021, rally that preceded the U.S. Capitol insurrection. But Trump in March rescinded his endorsement of Brooks, citing his lagging performance and accusing him of going “woke” for suggesting it was time to move on from Trump’s false 2020 election fraud claims.

“Very sad but, since he decided to go in another direction, so have I, and I am hereby withdrawing my Endorsement of Mo Brooks for the Senate,” Trump said in March.

Brooks, at the time stinging from Trump’s rebuke, laughed at Trump’s characterization that he was “woke” and said he and Trump fell out because he rebuffed the former president’s entreaties to help overturn the 2020 election. “He wanted the election rescinded and a do-over,” Brooks told reporters in March. “But there’s no legal way to do it.”

Making a case that he should return to Trump’s favor, Brooks wrote on Sunday that Trump “gave our campaign the kick in the pants we needed.” Despite losing Trump’s backing, Brooks made his way to a second place finish in the May primary, edging out “Black Hawk Down” pilot Mike Durant.

Brooks had continued to campaign as “MAGA Mo” after losing Trump’s endorsement.

Brooks’ plea to Trump comes after he trailed the deep-pocketed Britt in the initial round of voting. Trump so far has not made another endorsement in the race.

Sean Ross, a spokesman for Britt, said it “appears that Congressman Brooks’ poor performance in the polls has led him to this new level of desperation, but it’s especially interesting given his frequent flip-flopping.” 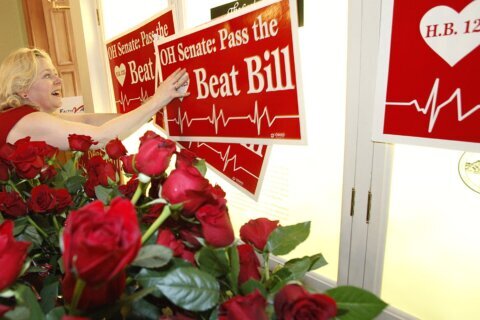 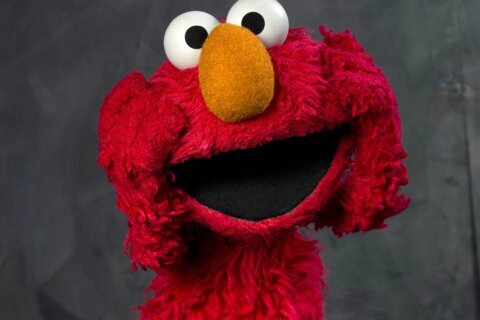 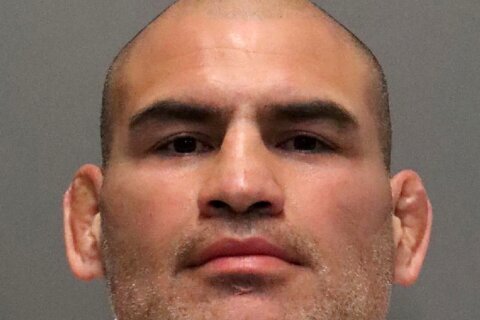