DOVER, Del. (AP) — Health officials in Delaware have announced the state’s first case of the West Nile virus since 2018.

The Division of Public Health said in a news release on Friday that a 69-year-old Kent County man was infected. West Nile can be very serious and even deadly, particularly in vulnerable populations.

Ten human West Nile cases were reported in Delaware in 2018. Those cases included two deaths. The virus is a mosquito-borne illness.

It’s generally transmitted in summer and fall. The peak period is from mid-August to mid-October. Health officials say that people should wear insect repellent when going outdoors. 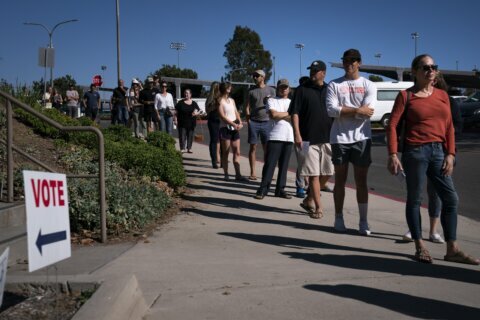 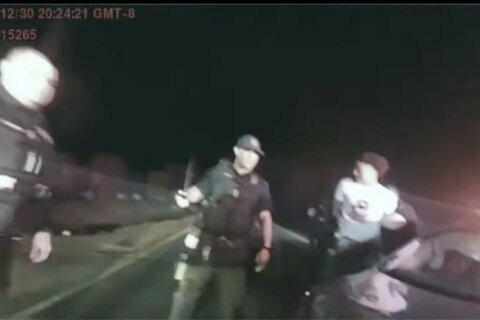