DOVER, Del. — Authorities say a Delaware man was killed and a woman was treated for smoke inhalation after a fire broke out in a trailer home on Sunday. The Delaware News Journal reports that the 61-year-old man died at the scene of the fire in Dover. Assistant State Fire Marshal Michael Chionchio says the trailer was engulfed in flames when firefighters arrived. A 67-year-old woman was taken to a hospital to be treated for smoke inhalation. Chionchio said she was in stable condition. The cause of the fire remains under investigation. It caused an estimated $20,000 in damage. 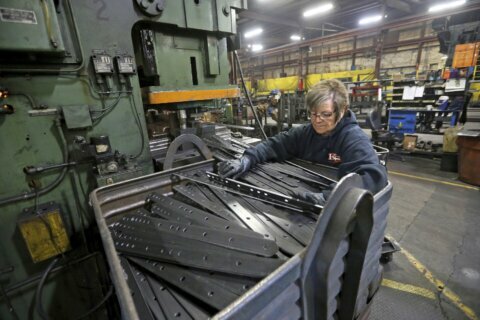