▶ Watch Video: Schiff says Trump “can’t be trusted” to receive intel briefings when out of office

Washington — The White House is examining whether former President Donald Trump should continue to receive intelligence briefings now that he is out of office, White House press secretary Jen Psaki said Monday.

“It’s something, obviously, that’s under review, but there was not a conclusion last I asked them about it, but I’m happy to follow up on it and see if there’s more to share,” Psaki said.

Former presidents typically continue to receive routine intelligence briefings and have access to classified information. But just before Mr. Trump left office last month, Sue Gordon, the former principal deputy director of national intelligence, suggested this perk should not be available to the 45th president.

“My recommendation, as a 30-plus-year veteran of the intelligence community, is not to provide him any briefings after Jan. 20,” Gordon wrote in The Washington Post. “With this simple act — which is solely the new president’s prerogative — Joe Biden can mitigate one aspect of the potential national security risk posed by Donald Trump, private citizen.”

“There is no circumstance in which this president should get another intelligence briefing — not now, not in the future,” Schiff said in an interview with “Face the Nation.” “I don’t think he can be trusted with it now, and in the future he certainly can’t be trusted.”

Asked about this issue last month, White House chief of staff Ron Klain told CNN that Mr. Biden would “look for a recommendation from the intelligence professionals” in the administration before determining whether to bar Mr. Trump from receiving the briefings. 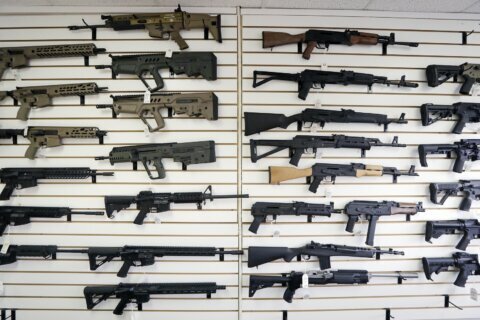