Roughly a week after two teens were shot to death before their graduation, the crime is no less unsettling for Montgomery Village residents.
Listen now to WTOP News WTOP.com | Alexa | Google Home | WTOP App | 103.5 FM

WASHINGTON — Over a week after two teens were fatally shot in a Montgomery Village, Maryland, cul-de-sac, police are again appealing to the public for information that could provide a break in the case.

“You may think it’s insignificant, but you never know what it could lead to in the future,” said Rick Goodale, spokesman for the Montgomery County Police Department.

Goodale appeared Wednesday at the North Creek Community Center for a meeting between police and area residents.

Shadi Adi Najjar, 17, and Artem S. Ziberov, 18, both of Germantown, Maryland, were shot to death around 10:45 p.m. June 5, one day before they were to graduate from Northwest High School. The car they were in, a Honda Civic, was still running after the shooting in the 8200 block of Gallery Court.

Nine days later, the crime is no less unsettling for area residents who attended the community meeting.

Vin Davis of Montgomery Village said he came out of concern for his community.

“I wondered what was going on,” he said. “It’s very unfortunate that two young men lost their lives, and I wanted to make sure that’s not a trend.”

Goodale had no updates about the investigation, but he did indicate that “everything is still in play.”

Investigators are hopeful that perhaps a home surveillance system’s outside camera could have caught something relevant and helpful. They also think that an acquaintance or friend might know something that could help investigators.

“With the way things are today with social media, they probably had a very wide circle of friends,” Goodale said. “I’m sure at least somebody out there knows something that again they may think is insignificant.

“But let us determine how valuable something is.”

Montgomery County police are offering a reward of up to $10,000 for any information that leads to an arrest in the double homicide. 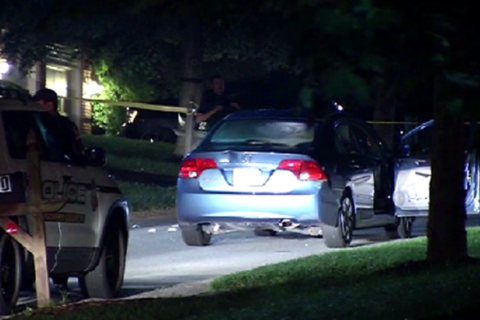 Parents of Germantown teen: ‘I need to know who killed my boy’ 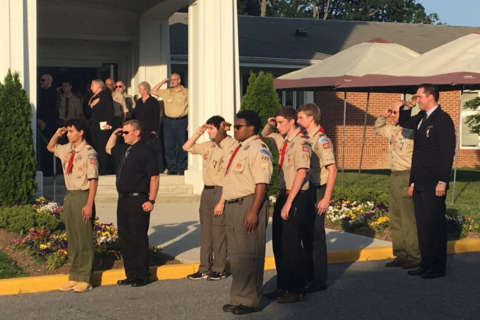 Police ask those with info on Germantown teens’ deaths: ‘Do the right thing’