Maryland lawmakers say Noah's Law is working, but that it has a loophole. And they're proposing a change to close it.
Listen now to WTOP News WTOP.com | Alexa | Google Home | WTOP App | 103.5 FM

Maryland lawmakers say Noah’s Law — the 2016 law that requires ignition interlock devices for anyone convicted of drunken driving — is working, but that it has a loophole. And they’re proposing a change to close it.

The law is named for Montgomery County police officer Noah Leotta, who was killed by a drunken driver while out on patrol in 2015.

Del. Vanessa Atterbeary, D-Howard County, said the interlock devices do a good job of preventing drunken drivers from getting behind the wheel.

“In 2018,” she said, “Maryland’s ignition interlock suspension program prevented more than 3,200 drivers from starting or operating a vehicle while they were intoxicated.”

Sen. Jeff Waldstreicher, D-Montgomery County, said more than 16,000 new referrals were made to the ignition interlock program in 2018: “We know Noah’s Law is working.”

But, Waldstreicher said, a loophole in the law remains: Some drivers who go before a judge on a drunken driving charge can receive what’s called a probation before judgment, or a PBJ. They agree to serve probation without a determination of guilt or innocence. Often, that means their record stays clean. But, in such cases, a judge is not required to mandate that the driver be issued the device.

“We can’t just suspend their licenses and hope for the best,” Witty said, her voice breaking slightly as she talked about drivers who drink and then get behind the wheel.

“For nearly two decades, I have walked alongside families who have been shattered,” she said. Her 16-year-old daughter was struck and killed by a drunken driver.

According to Waldstreicher, states that have adopted the all-offender approach have seen drunken driving deaths drop: “The numbers speak for themselves,” he said, citing reductions of 39% in Delaware and 43% in West Virginia.

Lisa Spicknall, of the Maryland chapter of MADD, was asked what kind of impact the passage of the bill could have on the Motor Vehicle Administration’s ability to keep tabs on those drivers who are issued an ignition interlock device.

“We’ve had extensive conversations with the MVA, and they are capable and prepared” to handle new cases, Spicknall said.

It’s estimated that passage of the bill could add between 3,000 and 7,000 cases, Spicknall added. 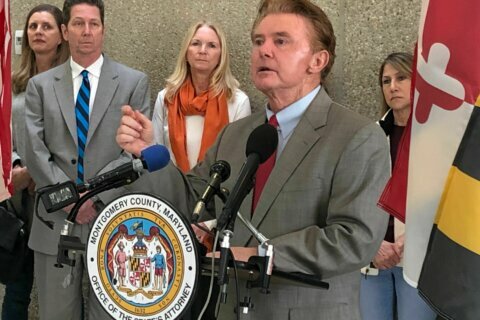 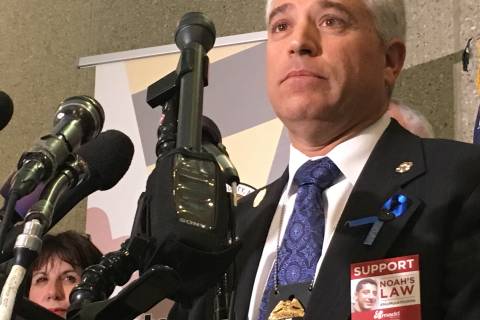 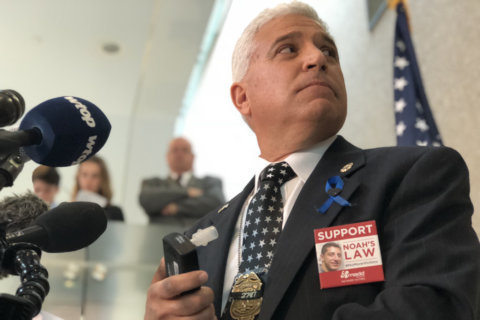 Relatives of those killed by Md. drunken drivers look to close law loophole