WASHINGTON — The University of Maryland’s football stadium at College Park has a new name.

After two hours of debate, the Board of Regents voted 12 to 5 Friday morning to rename the structure Maryland Stadium.

President Wallace Loh had asked the board to take the name of former President H.C. “Curley” Byrd off the stadium because of his work to maintain a racially segregated campus, saying the values of the university had changed.

Loh based his recommendation on the results of a working group of students, faculty and alumni who compiled a list of reasons to both rename the stadium and to maintain the name.

Supreme Court Justice Thurgood Marshall, who grew up in Baltimore, had to push Byrd to admit blacks to the school. But Byrd also oversaw the school’s rapid expansion after World War II.

In emails and letters to the campus community, Loh likened the stadium to the university’s “front porch.” He wants that emblem to represents the school’s current values of inclusion and diversity.

He has recommended that an historical exhibit at the university library could better explain the complex history of Byrd’s legacy. Loh has also recommended a moratorium on any other renaming efforts.

Byrd served as university president from 1935 to 1954. The school’s football stadium was name for him in 1923 in recognition of his performance as a football player, coach and later as athletic director at the College Park campus.

Since the shooting at a Charleston, S.C., church that killed nine people, schools and communities across the South have been rethinking the value and message of statues, flags and other emblems stemming from the pre-Civil Rights era.

WTOP’s Nick Iannelli contributed to this report from College Park. 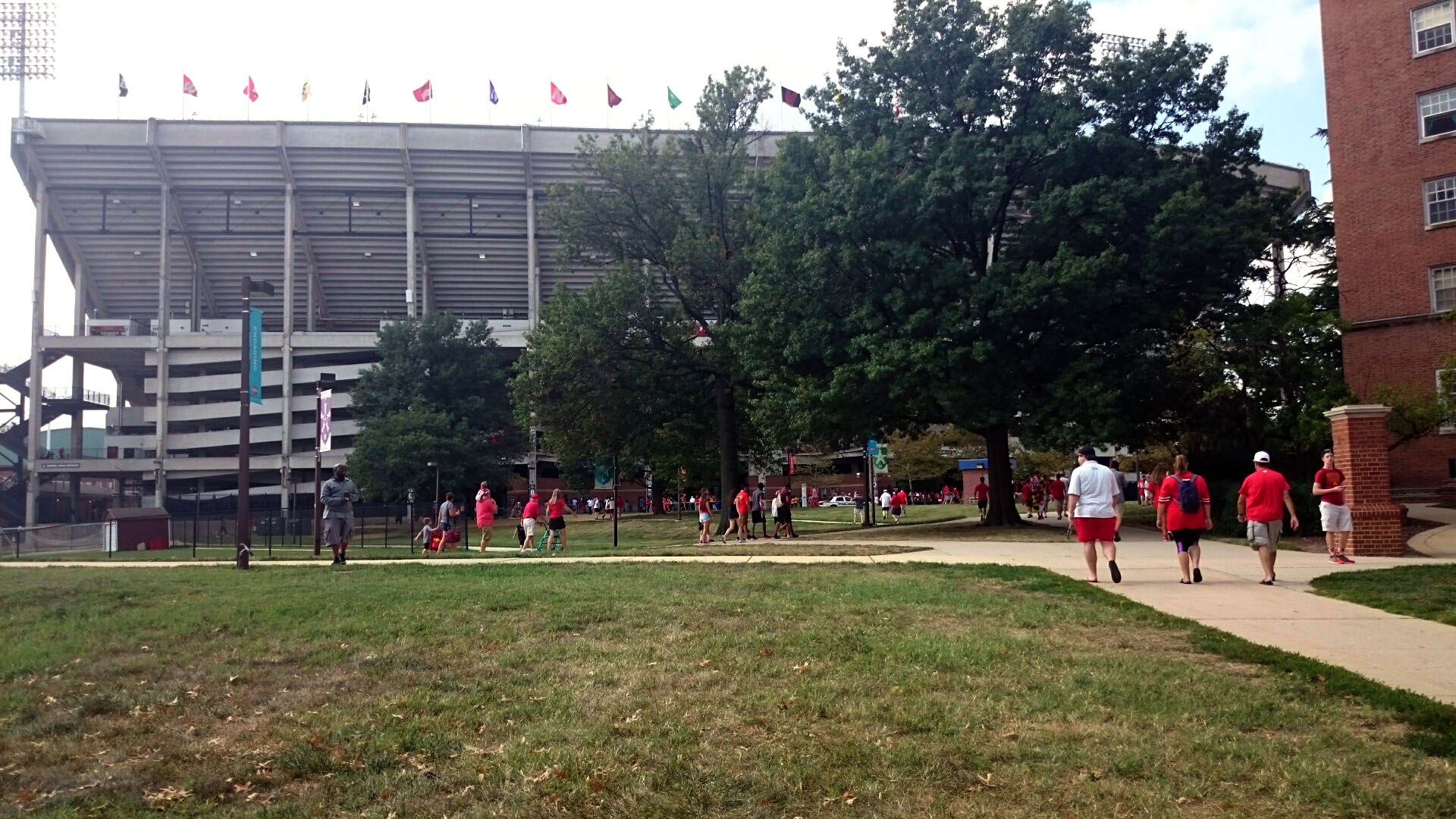