A young, African American lynching victim is being memorialized at Raflo Park in Leesburg and a Boy Scout from the area has joined the project.
Listen now to WTOP News WTOP.com | Alexa | Google Home | WTOP App | 103.5 FM
(1/6) 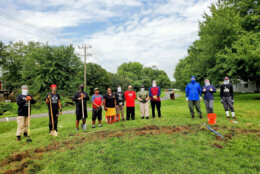 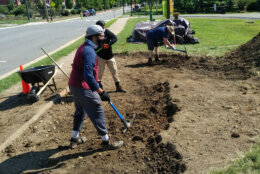 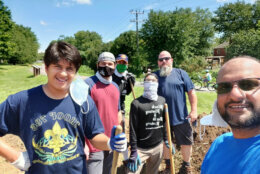 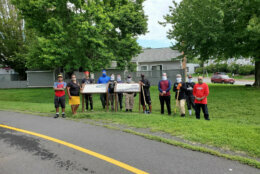 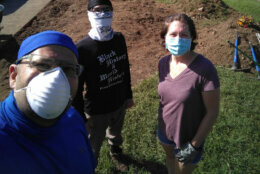 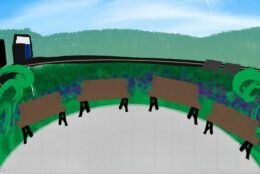 A young, African American lynching victim is being memorialized at Raflo Park in Leesburg and a Boy Scout from the area is now part of the project.

Orion Anderson was just 14 years old when he was arrested for playfully scaring a white girl his age in 1889.

He was arrested and put in jail, but that night, before his trial, a mob took him from the jail and lynched him at a freight depot, which is now the intersection of Harrison Street and the Washington & Old Dominion trail near the park.

News reports claimed Anderson was 17 or 18 years old at the time of his lynching. The community is now taking on a project to make sure his story lives on.

“We decided we wanted a reflection area and a garden. We wanted to just try and remember them and honor them,” said Israfeel Martinez Jaka, a Life Scout who joined the project that was put together by the NAACP.

Jaka’s participating as part of his Eagle Scout project. Benches will also be put in the area and decorated by African American artists in memory of Anderson and two others who were lynched in Leesburg.

Jaka is hopeful everyone who sees the project will remember Anderson and the injustices he faced while learning from our country’s history.

“As a person of color, I’m very thankful that I’m not living in a time where something like that is so normalized, although there are still challenges today,” he said.

The memorial is expected to be completed by the end of September. 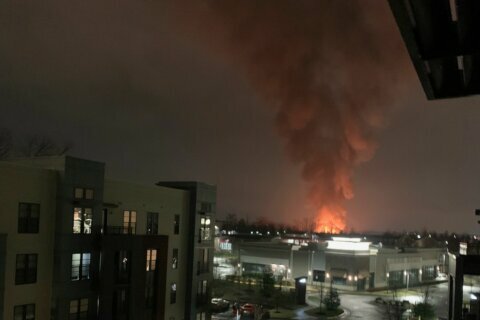