A D.C. man was arrested Wednesday in connection to a deadly shooting after a fight at a recording studio in Woodbridge, Virginia, earlier this week.
Listen now to WTOP News WTOP.com | Alexa | Google Home | WTOP App | 103.5 FM

A D.C. man was arrested Wednesday in connection to a deadly shooting after a fight at a recording studio in Woodbridge, Virginia, earlier this week.

Cinquan Louis Blakney, 43, was charged with murder and use of a firearm in commission of a felony, Prince William County police said in an update Wednesday afternoon.

Blakney was arrested at an apartment in Greenbelt, Maryland, by U.S. Marshals Fugitive Task Force. He is currently in custody in Maryland.

Police have linked Blakney to the shooting that killed 32-year-old Tristan Vernon Sellers, also of D.C., on Monday. Police said just after 1 a.m., officers responded to DMV Studios off Old Bridge Road and found Sellers unresponsive in the parking area.

Sellers was pronounced dead at the scene. Police believe Sellers was shot after a fight at the studio.

Sellers, who was a father of two, was also known as local rapper Slim Tristan, NBC Washington reported. Watch their earlier report below: 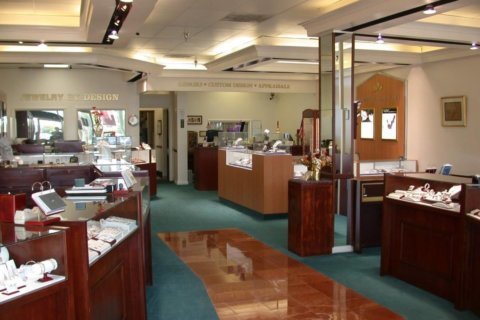