Over the years, the National Building Museum’s Great Hall has been made into a beach, a beehive and an iceberg. And this weekend, it will go through yet another transformation when it becomes a theater for D.C.’s 2019 Architecture and Design Film Festival.
Listen now to WTOP News WTOP.com | Alexa | Google Home | WTOP App | 103.5 FM

WASHINGTON — Over the years, the National Building Museum’s Great Hall has been made into a beach, a beehive and an iceberg. And this weekend, it will go through yet another transformation when it becomes a theater for D.C.’s 2019 Architecture and Design Film Festival.

“There’s this great connection between film and architecture,” said Kyle Bergman, an architect who started the multicity festival about 10 years ago.

“And the festival is really for everybody because we all experience, and are affected by, architecture and design.”

More than 20 long and short films will be screened in four different venues at the Building Museum Feb. 21 through 24, with tickets priced between $5 and $15. And while all the films touch on the topics of building, urban, landscape, product and graphic design, they all “have a human story, as well,” Bergman said.

One example is the opening-night film, “Frank Gehry: Building Justice,” which details renowned architect Frank Gehry’s look at prison design in the U.S. and abroad.

“He has done all sorts of amazing buildings, but he also has a social interest, and he was wondering what he could do to help the world think about the criminal justice system as it is, and what needs to be fixed,” Bergman said.

Working alongside students at SCI-Arc in Los Angeles and Yale School of Architecture, Gehry talks to previously incarcerated individuals and travels to Norway “to look at some of the most humane prisons in the world.”

“And the film is really an opportunity to start the conversation of how can we rethink prison design,” Bergman said.

Another highlight at the four-day festival is “Leaning Out,” which tells the story of Leslie Robertson, the lead structural engineer of the World Trade Center, and the buildings’ lasting and haunting legacy.

“His structural engineering designs really saved so many lives. It’s amazing that those buildings stood as long as they did after the terrible impact they had,” Bergman said.

Robertson will be in attendance for a panel discussion following Saturday’s screening.

Other films include “Design Canada,” which shows graphic design’s impact on politics and society; “Gaming The Real World,” which explores how the virtual world can influence design in the real world; and “Mies on Scene: Barcelona in Two Acts,” a film that explains how the Barcelona Pavilion changed the history of architecture.

For information on films, times and tickets to the Architecture and Design Film Festival, visit the Building Museum’s website. 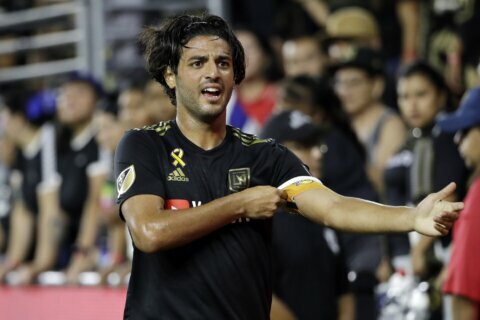 MLS to resume season minus 1 team amid growing virus concern 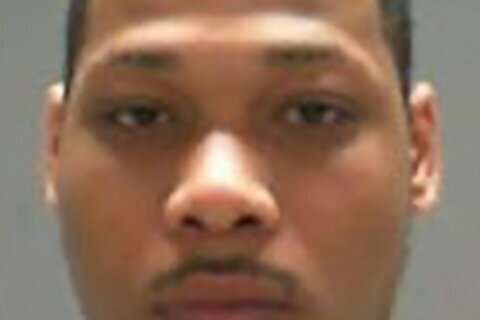 Man charged in attack on child dancer captured on Facebook 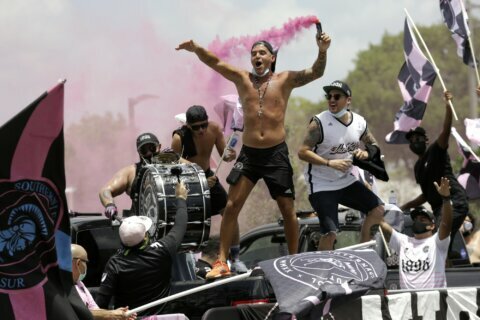 FC Dallas withdraws from the MLS is Back tournament