Allergy sufferers in the D.C. area have had a rough month, thanks to a sustained blast of pollen from trees. Fortunately, it appears those tree pollen numbers are trending downward now.
Listen now to WTOP News WTOP.com | Alexa | Google Home | WTOP App | 103.5 FM

This has been an especially rough month for lots of allergy sufferers, thanks to a sustained blast of pollen from trees.

On Wednesday, the tree count was “very high,” according to the U.S. Army Centralized Allergen Extract Lab in Silver Spring.

Warmer temperatures triggered the release of the pollen this month. And fortunately, it appears those tree pollen numbers are trending downward now.

Lab chief Susan Kosisky believes the third week of April will probably go down as the peak week for tree pollen. One good sign, she said, is that catkins are beginning to fall off trees. “Those little stringy stems are actually loaded with flowers that produce enormous amounts of pollen as they sway in the spring breezes,” she said.

Still, even small amounts of any allergen could be enough to cause symptoms in some people, she said. And even if tree pollen counts are on the downswing, others may be on the upswing. “Washington, D.C., has an overlapping tree, grass and weed period, where the grasses are starting to kick in now,” Kosisky said.

So far, the result of the pollen has been “a great deal of misery,” said Dr. Henry Fishman, the former chief of allergy at MedStar Georgetown University Hospital, currently in private practice. He said the pollen counts are causing itchy eyes, stuffy noses, sneezing and sinus trouble in many — and coughing, shortness of breath and wheezing in people with asthma.

Although allergy sufferers can try to avoid going outside or shower after going outside, “avoiding tree and grass pollen doesn’t work terribly well,” he said. Over-the-counter medications are an option for milder symptoms; those with more severe symptoms should see an allergist and discuss allergy shots.

Fishman has been seeing “lots of new folks this year who’ve never seen an allergist before, because they’re just so miserable,” he said. 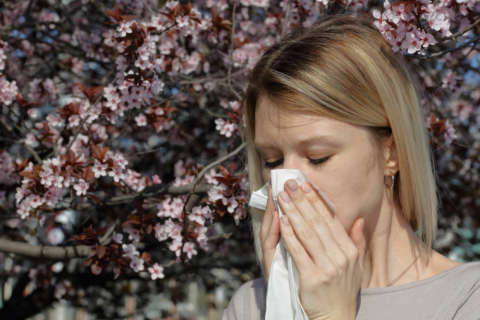 Sneezing? Coughing? How to get ahead of springtime allergies 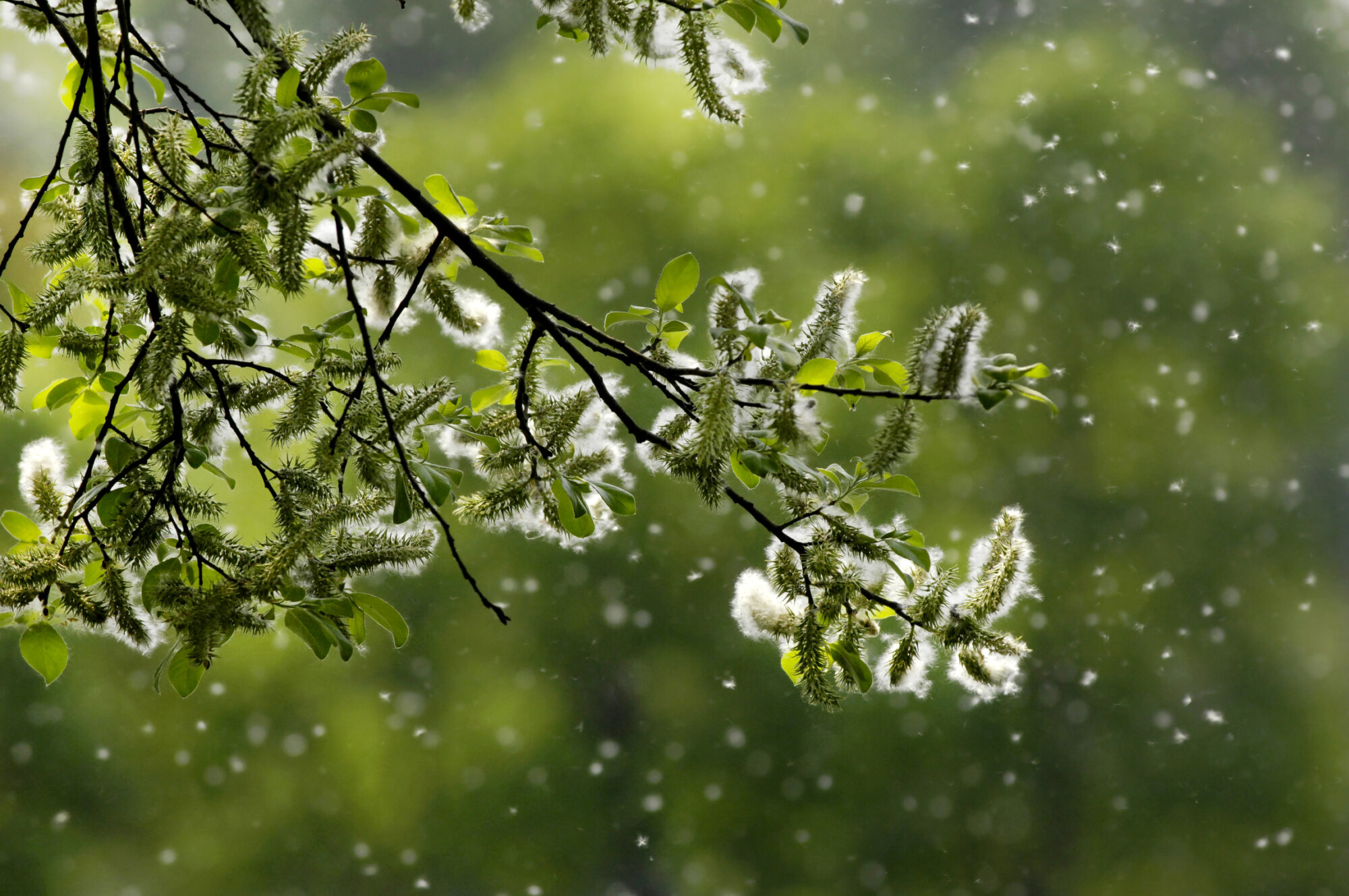 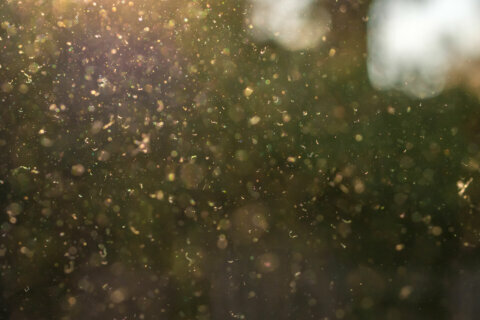 In allergy season, should vaccinated people worry their symptoms are COVID-19?