Want better health? 3 habits to add to your daily routine

It seems every place you look there’s a new get fit quick scheme. But finding the path to long-term wellness could come down to changing a few every day habits.
Listen now to WTOP News WTOP.com | Alexa | Google Home | WTOP App | 103.5 FM

WASHINGTON — Every place you look there’s a new get fit quick scheme — take this pill, eat this food, do this new fitness craze and you’ll get the body you always wanted.

The reality is that getting to good health is a step-by-step process. Personal trainer and author Josef Brandenburg, founder of True 180 Fitness in Georgetown, says picking up a few  habits daily habits can get you there in the long run. Here are Brandenburg’s top-three tips.

Consume the day’s meals within a 12-hour time frame

Let’s face the facts: Counting calories is a time-consuming pain. “It’s one of those things that nobody does,” Brandenburg said.

Sure, there’s the information on food labels, but Brandenburg said the data can be off by 20 percent, which makes them unreliable. Unless you’re weighing and preparing everything you eat, can’t really be sure your calorie count is accurate. And who really has time for all that, anyway?

Instead of logging all of those food miles, Brandenburg recommends narrowing the window of time that you’re consuming your calories.

Basically, he’s suggesting fasting — for half a day.

Some studies suggest that fasting, as a form of calorie restriction, has beneficial health effects. Researchers at National Institutes of Health found that intermittent fasting reduces obesity-related inflammation.

Still, fasting isn’t meant for everyone — particularly those who are pregnant or breastfeeding. It’s worth talking to your doctor before you take on any kind of diet plan. There are some doctors who view this method as too restrictive.

“When I say fasting, what I don’t mean is, ‘Hey, every day of your life, don’t eat anything,’” Brandenburg said. “Basically, everyone fasts on a daily basis, anyway. It’s just the time when you’re not eating.”

So by this definition, sleeping counts as fasting — that’s already eight hours when most people aren’t eating. Really, you’d be abstaining from food a couple of hours before and after you go to bed.

“If you eat three times a day and you fit that into a 12-hour window, that gets most people’s intake where it needs to be to get to the weight where they want it,” Brandenburg said. “It’s less tedious than counting calories.”

The D.C. work culture involves a lot of sitting — at desks and in traffic — which can leave parts of the body tied up in knots, particularly at the shoulders, hips and ankles, Brandenburg says.

This is bad because prolonged repetitive tasks without adequate stretching can lead to the loss of mobility, leaving you to wonder why you’ve suddenly got so many aches and pains.

This is why he recommends spending five to 10 minutes a day re-establishing mobility — stretching those muscles out. He’s a fan of a method known as foam rolling, a form of myofascial release in which you literally roll your body over a stiff tube of foam.

“Foam rolling is a bit like massage,” Brandenburg said. “Rolling back and forth on something that’s uncomfortable gives your body feedback that the muscle is too tight. Over 30 to 60 seconds your brain starts to tell that muscle to relax.”

Brandenburg said that, ideally, three to five minutes a day should be devoted to foam rolling. If you can’t foam roll, there’s nothing wrong with good old-fashioned stretching.

For those curious, Brandenburg posted a tutorial on foam rolling on his YouTube channel.

Challenge yourself every day

Should you be going hard at the gym daily? Nope. Brandenburg said that’s a surefire way to overtrain, which leads to burnout and possible injury.

But he says you should try to challenge your body on a daily basis.

By this, Brandenburg means stepping outside your comfort zone, regardless of what your workout habits are.

We’ve all reached the point in a workout where we’re tired, nearly finished and could probably end the exercise without blowing the fitness plan.

Instead, push yourself to go the extra mile. 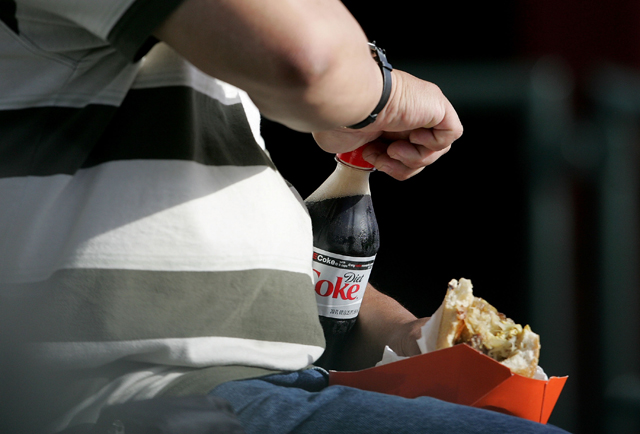 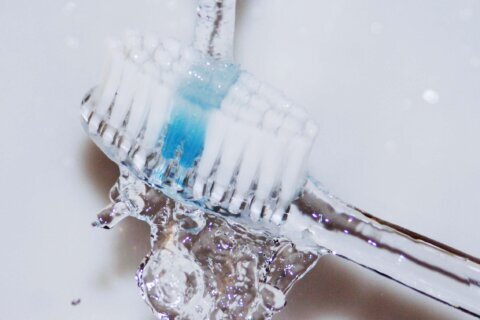