WASHINGTON — Eating cereal can do more than complement your breakfast — new research shows eating it can help lead to a longer life.

A study conducted at the Harvard Public School of Health and published in the journal BMC Medicine Tuesday says that a diet high in whole grains and cereal fiber can help lower your risk for premature death as well as for chronic diseases including cancer, heart disease, respiratory disease and diabetes.

In the study, the participants who consumed the most cereal fiber were 19 percent less likely to die during the 14-year study period, compared with those who ate the least cereal fiber.

“Our findings should motivate future studies especially clinical trials and experimental studies to further testify the beneficial effects of whole grains and potential effective components such as fiber and other nutrients, and explore mechanisms,” lead researcher Lu Qi said in a news release.

Researchers analyzed the eating habits of more than 367,000 members of the AARP from California, Florida, Louisiana, New Jersey, North Carolina and Pennsylvania as well as the metro areas of Atlanta and Detroit.

The participants, who were all ages 50 to 71, answered questionnaires in 1993 about their diets and portion sizes, and researchers followed their health and diets over the 14-year span.

People in the group that consumed the most whole grains were 17 percent less likely to die over a 14-year period, compared with those who ate the least amount of whole grains. Also, the group with the most whole-grain consumption has a 11 percent to 48 percent lower risk of disease-specific mortality.

Cereal fiber consumption not only led to a lower risk of all-cause mortality, but also disease-specific mortality. Those who ate the most cereal fibers in the group had a 15 percent to 34 percent lower risk for mortality from disease.

“Our data suggest cereal fiber is one potentially protective component,” the study says.

However, not all cereals are created equally. Consumers should go for cereals with high-fiber content instead of just high-sugar content. 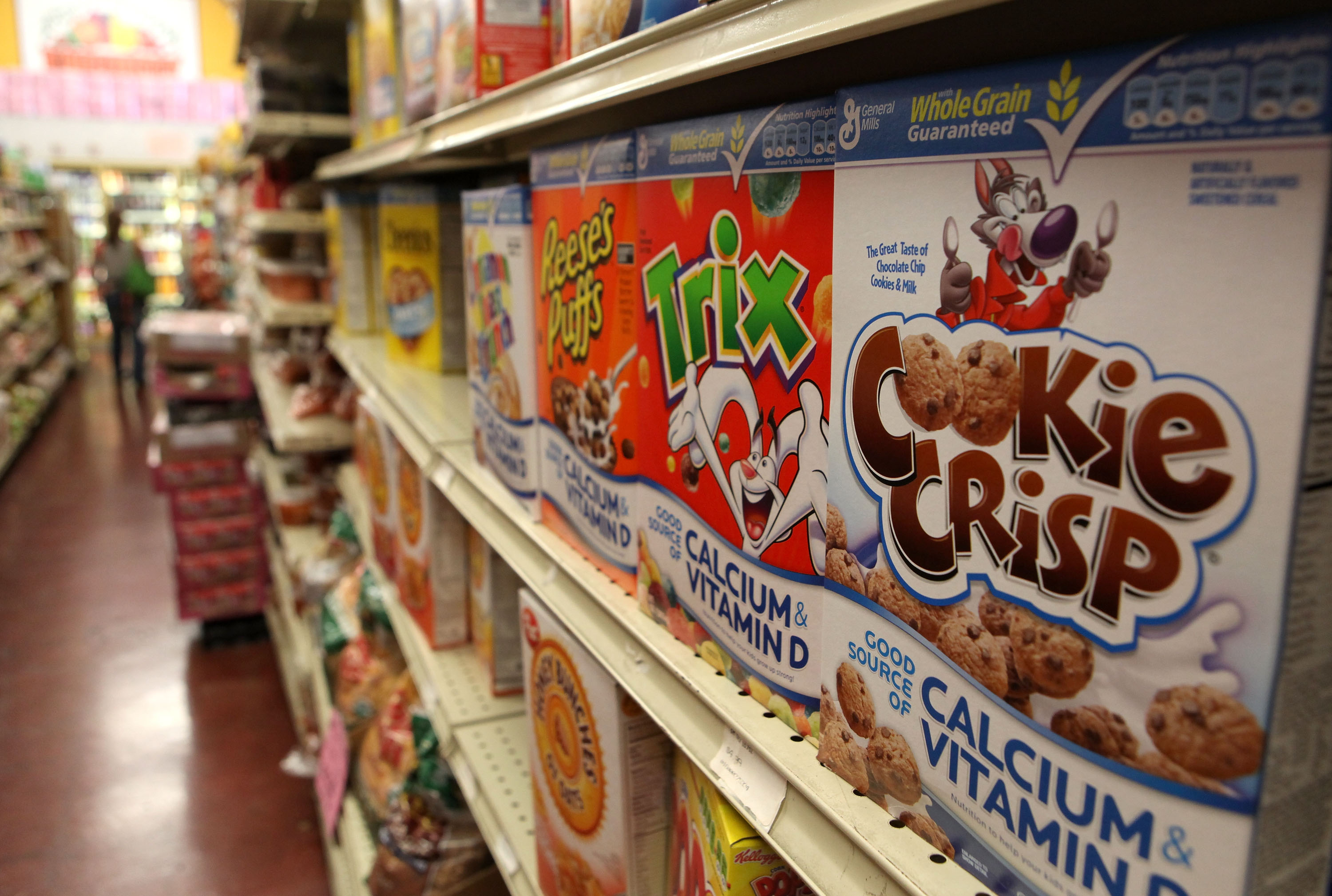 The most- and least-healthy cereals

Nutritionists: Lose up to 15 lbs. with this healthy cereal 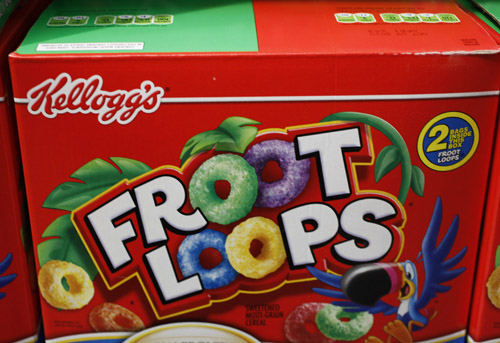