COLLEGE PARK, MD - NOVEMBER 02: Maryland Terrapins defensive back Antoine Brooks Jr. (25) runs off the field following the game against the Michigan Wolverines on November 2, 2019, at Capital One Field at Maryland Stadium in College Park, MD. (Photo by Mark Goldman/Icon Sportswire via Getty Images)

In what has become an annual event in Washington, the Redskins are coming off a losing season in which they were ravaged by injuries.

Things are different this year (and no, I’m not necessarily talking about the many changes to the draft and its coverage because of coronavirus); hope in D.C. springs eternal thanks to a new coach (Ron Rivera), new front office structure and the promise of an elite talent coming to Ashburn via the second overall pick in the NFL Draft.

Since I’ve already laid out the case for what the ‘Skins should do with their top selection, I won’t list the multiple options for their first rounder like I have in years past. But I will have some alternate options for some of the later round picks.

This gallery also assumes the ‘Skins stay pat with their present picks, though I don’t necessarily believe that will be the case when we get to the final two days of the draft.

So, here’s (in order) a pretty good use of the Redskins’ seven selections. 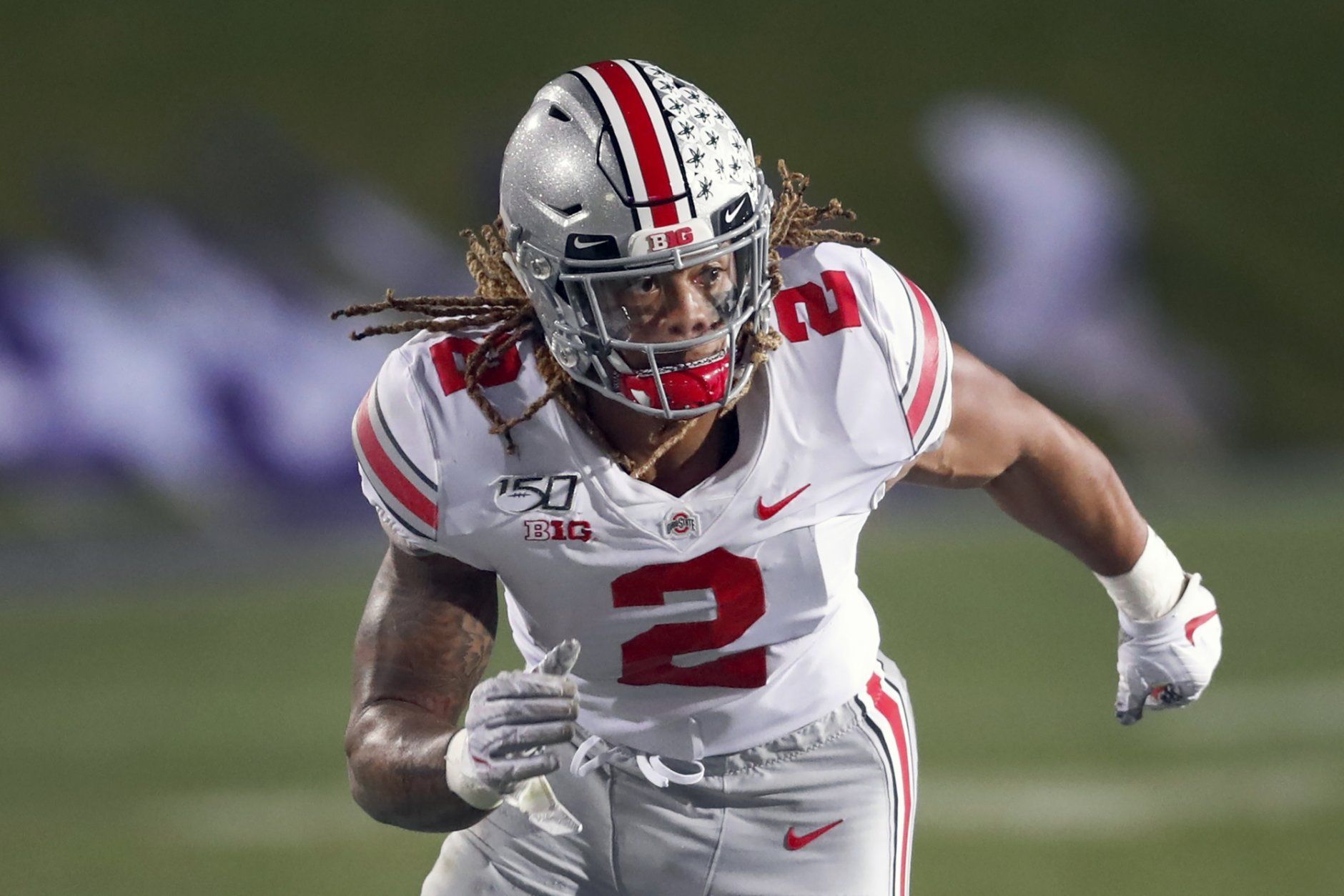 Forget Tua, forget trading back. I’ve already explained in great detail why the Redskins should take Young here. He’s widely considered the best overall player in this draft and it’s rare to get a prospect this good without holding the No. 1 pick. Don’t overthink it. Chase Young. 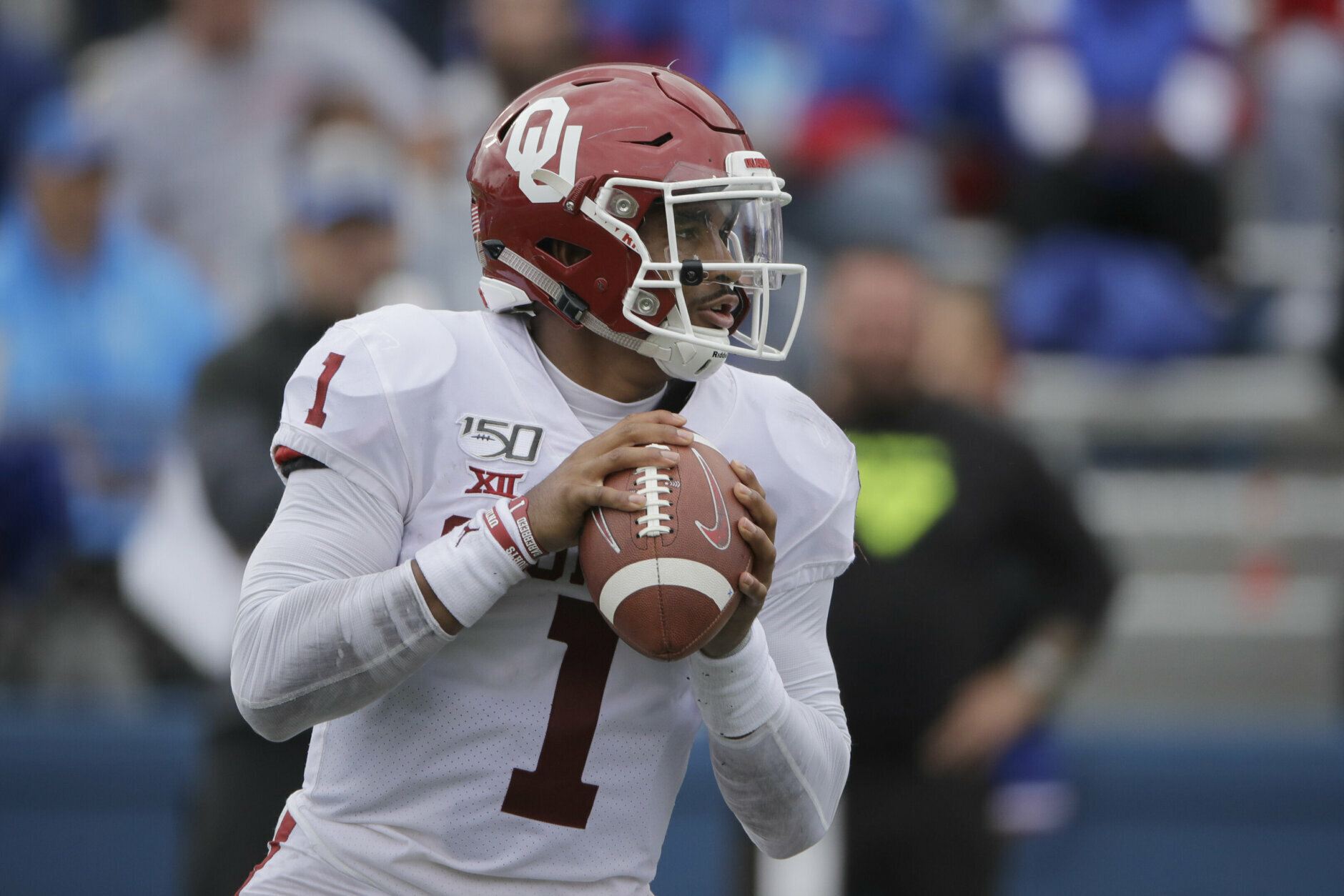 Look, I’m not saying Hurts is the next Russell Wilson or Dak Prescott, but he’s probably better than his draft status will likely reflect. Tight end and offensive tackle are certainly bigger needs in Washington, but if Rivera and OC Scott Turner think Hurts — who’s a closer comparison to what they had in Carolina with Cam Newton — can be a quality, long-term option if Dwayne Haskins struggles, it’s value too good to pass up here — especially if it keeps rival Dallas from making Hurts a cheap replacement for Dak. 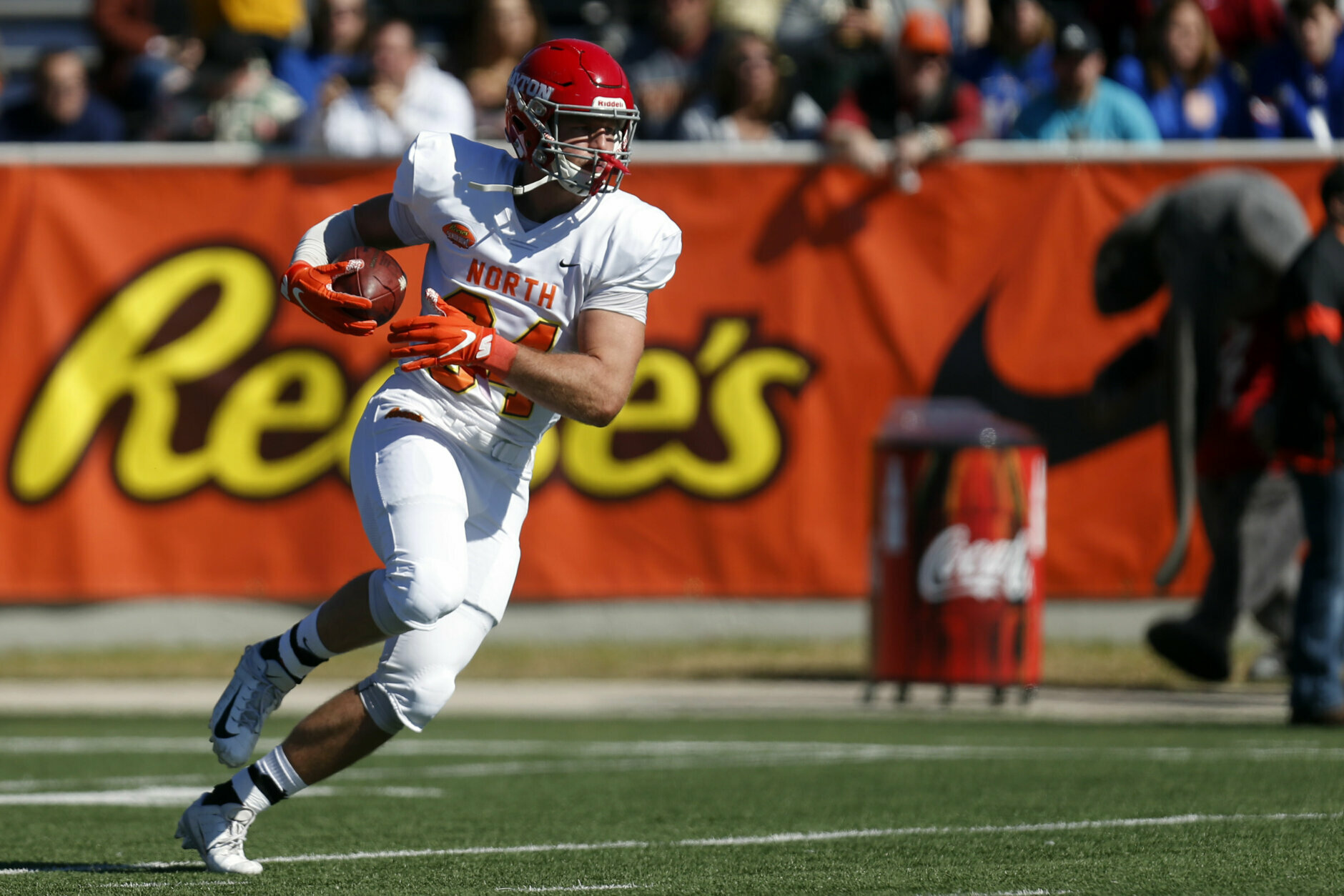 He’s a bit raw, but some scouts rave about his big time talent coming out of a small school, and if that’s the case, this pick could make up for passing on more popular TE prospects in the previous round. But don’t be surprised if LSU tight end Thaddeus Moss or Ohio State WR K.J. Hill (who played with Haskins in college) end up getting picked here. 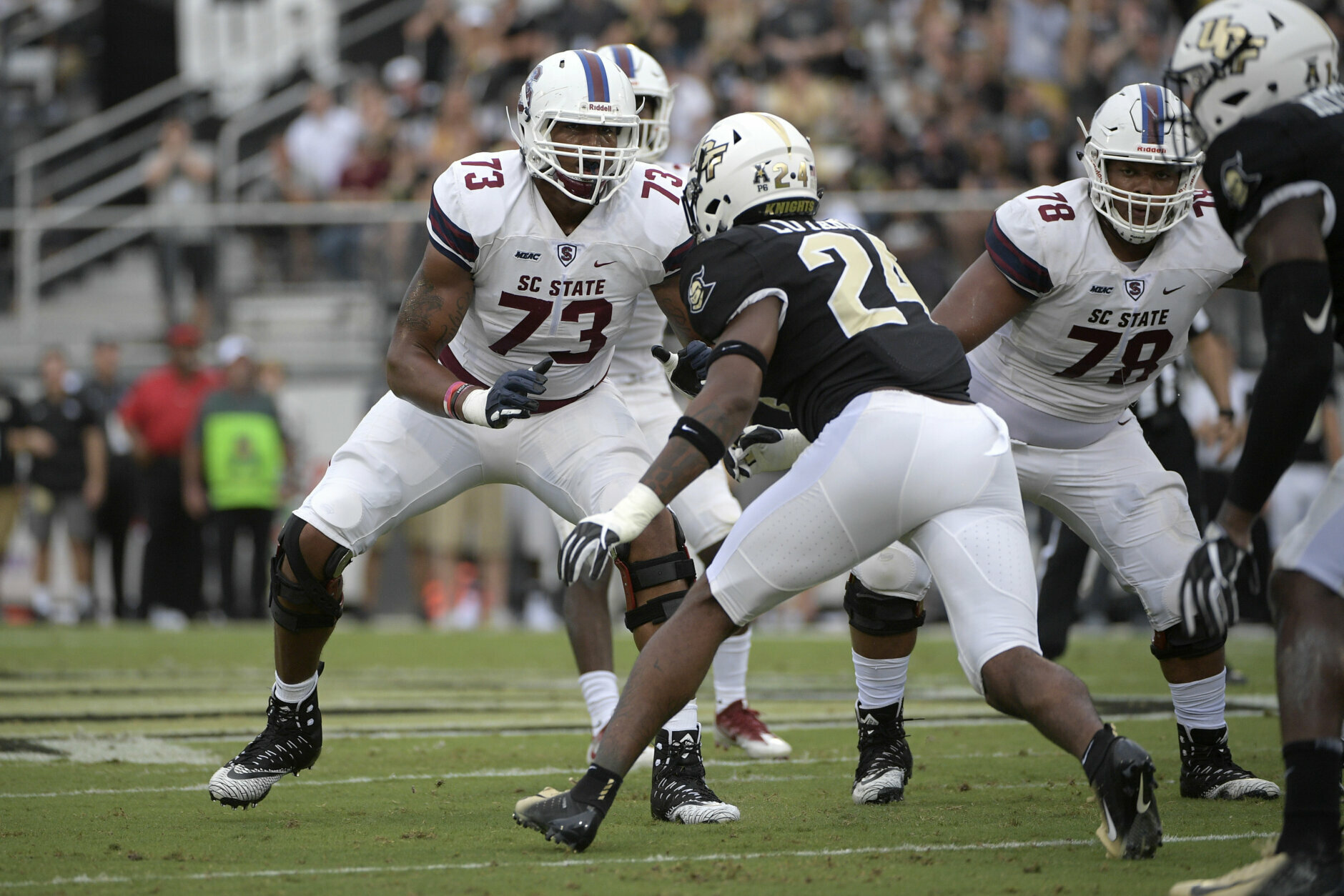 He’s a tad lean for a starting tackle (308 pounds), but his 6-foot-8 height and long arms make him an intriguing prospect. If by this point the Skins have already picked a tackle and haven’t selected a cornerback, Nebraska’s Lamar Jackson (no, not that one) or Notre Dame’s Troy Pride Jr. would be solid picks. 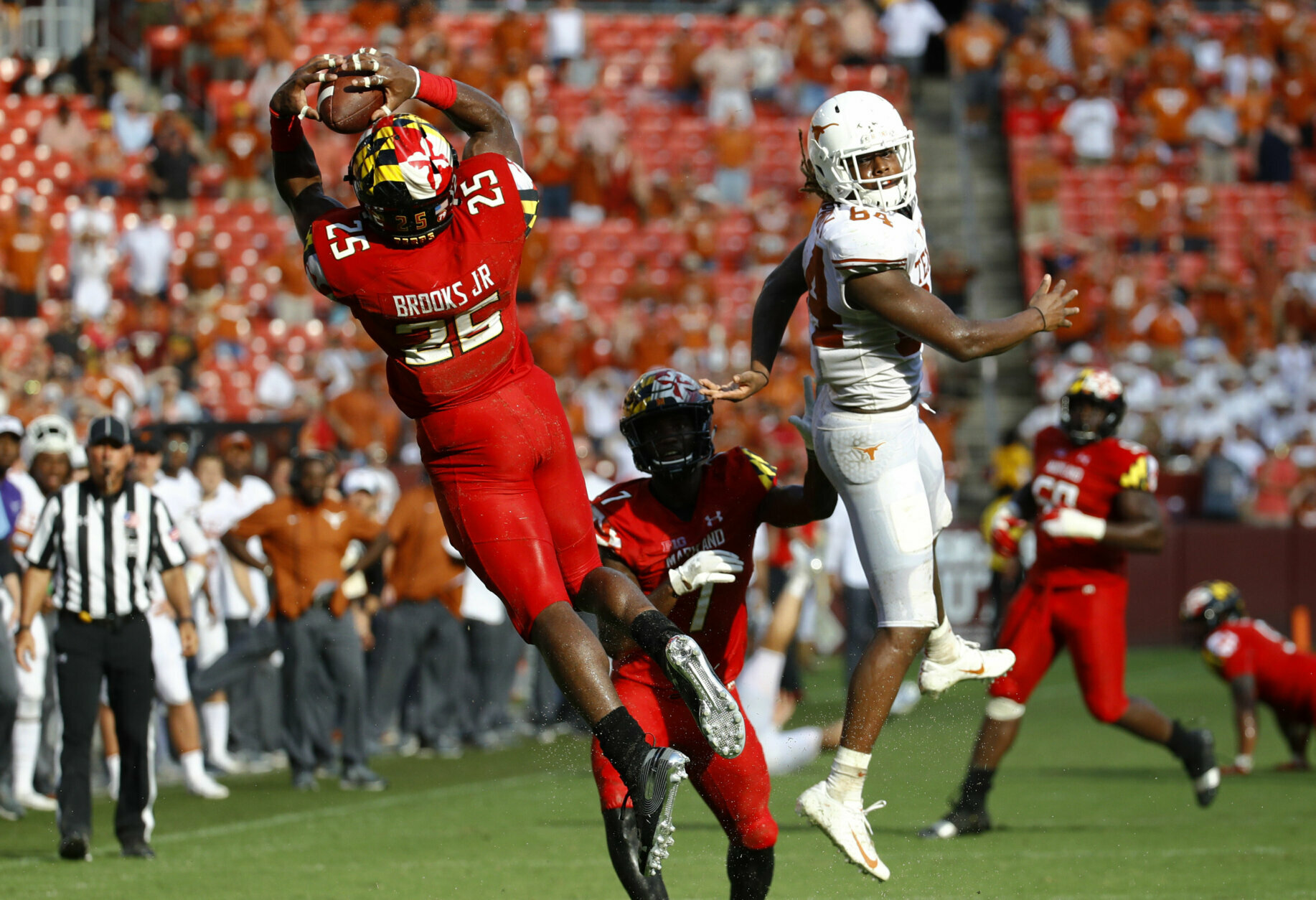 There would be something poetic about taking a corner with the pick the ‘Skins got in exchange for Quinton Dunbar, but the Redskins have stockpiled their roster with local talent in free agency, so why not do the same in the draft?

Brooks, the 5-foot-11, 220 pound Terp from Lanham, Maryland, is a tweener but has the intangibles every coach wants and could be a core contributor on special teams. Plus, a defensive coordinator like Jack Del Rio can find a role for player like Brooks in certain subpackages.

Washington offensive tackle Trey Adams is also a possibility with this pick, but it seems like the current Redskins brain trust seems less interested in gambling on players with injury concerns than the previous regime. 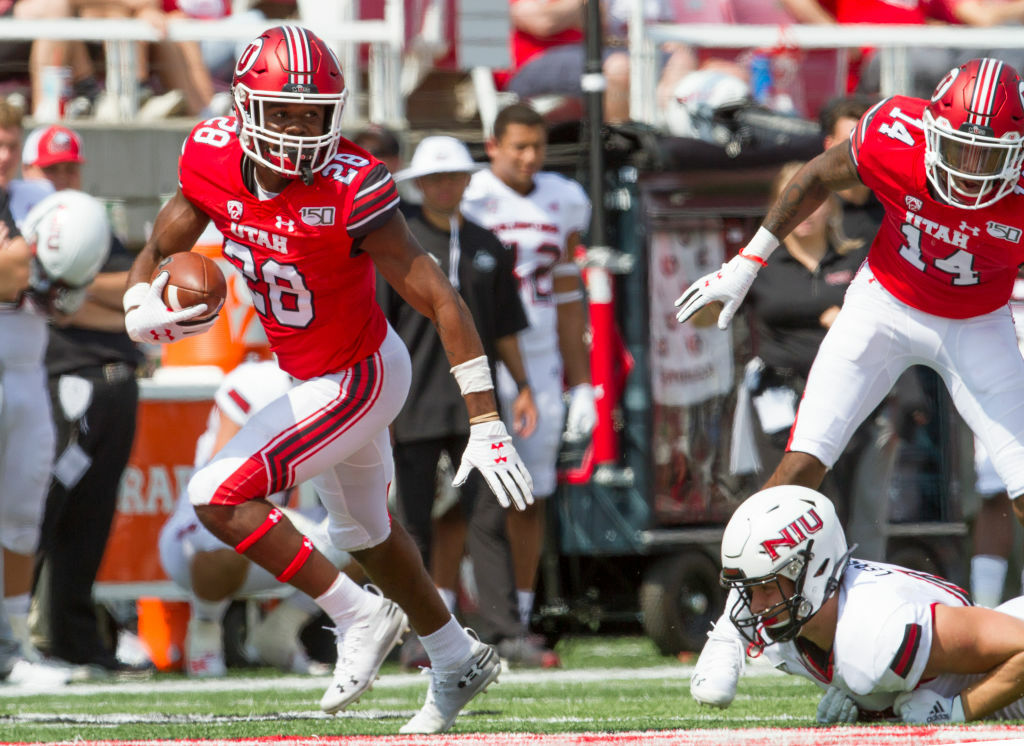 I know it comes off like an Al Davis move to take a guy based on his time in the 40 yard dash — Guidry’s 4.29 was second-best at the combine behind Henry Ruggs — but Guidry is the kind of raw prospect worth rolling the dice on in the late rounds. Worst case scenario, the ‘Skins have a speedy special teamer. 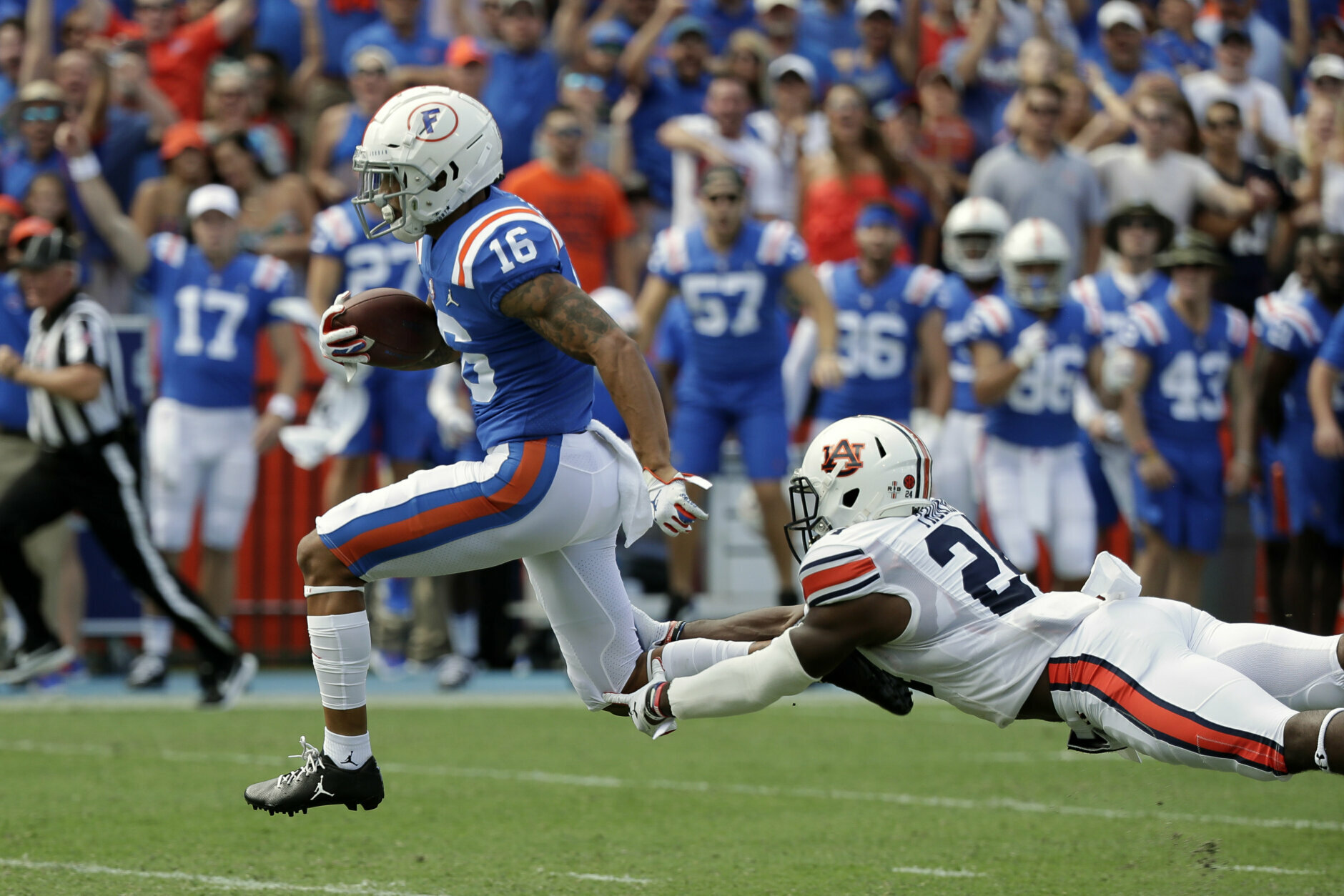 This could be a good pick for the Redskins, even if they’ve already taken K.J. Hill. Swain is a speedier option in the slot, and even if he has to sit on the practice squad for a couple years, the ‘Skins can’t have too many good receiving options.