PHOTOS: Happier Thanksgiving for some families in Southeast DC

Thanksgiving is going to be a little happier for some D.C. families, thanks to donations from the Washington Nationals Youth Baseball Academy.

Outside the team’s academy in Southeast, 180 turkeys and a bag of fresh produce were given out. One of the recipients wanted to be identified only as Miss Hawkins, who said her Thanksgiving is going to be a lot better now.

“I was just speaking to my fiancé about smoking the turkey,” she said. “I’m about to go pick it up now, so I’m exited about having smoked turkey.”

Her 10-year-old grandson Rashad was along for the ride. He plays baseball at the academy and said he’s glad to get the food, but he likes helping people too.

“I help the community out a lot with my grandfather, so I like seeing people help each other,” Rashad said.

The area around the baseball academy is known as a food desert, where a lack of grocery stores and farmers markets makes it difficult to get fresh food of any kind. 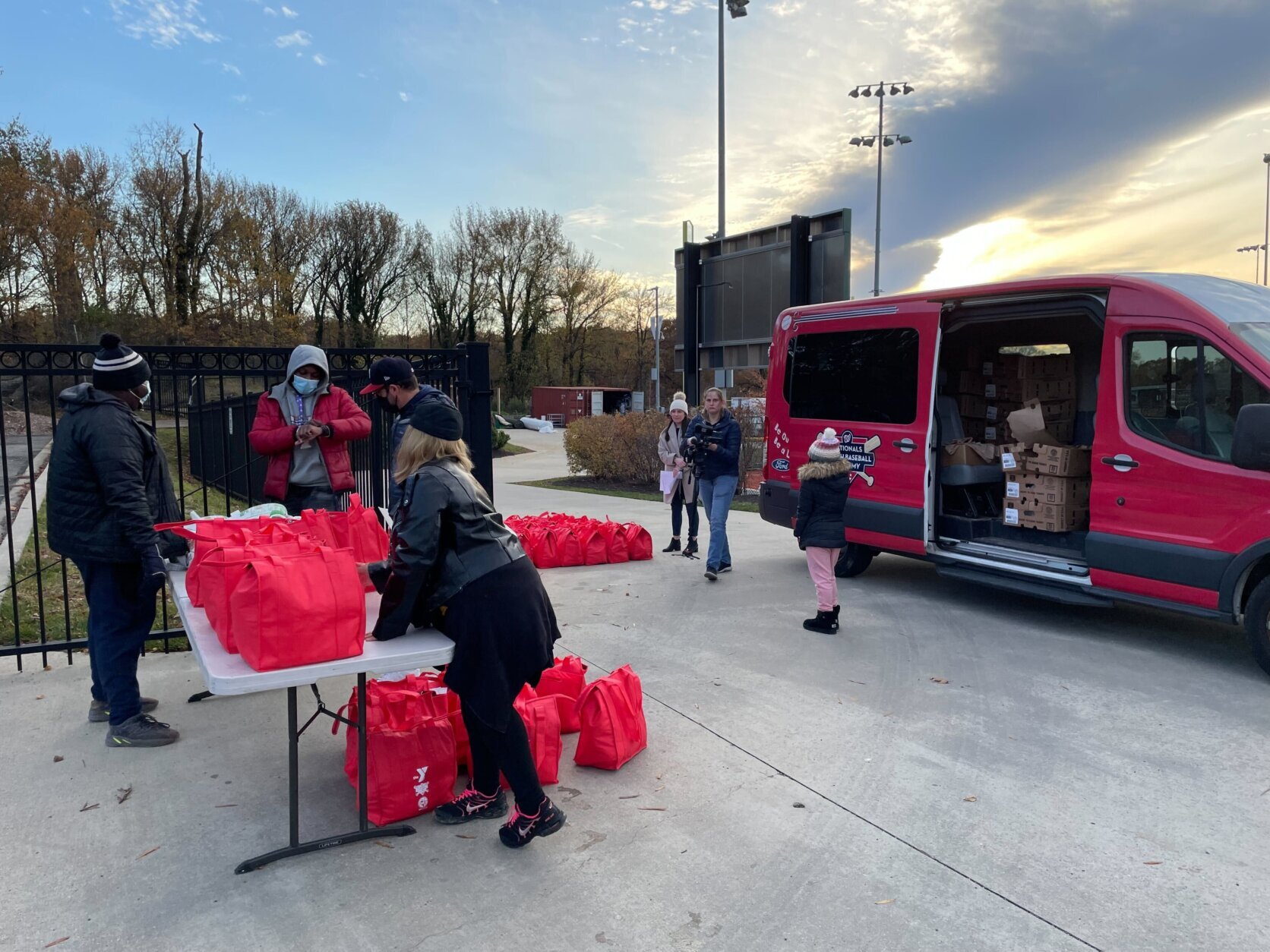 1/4
Thanksgiving is going to be a little happier for some local families, thanks to donations from the Washington Nationals Youth Baseball Academy. 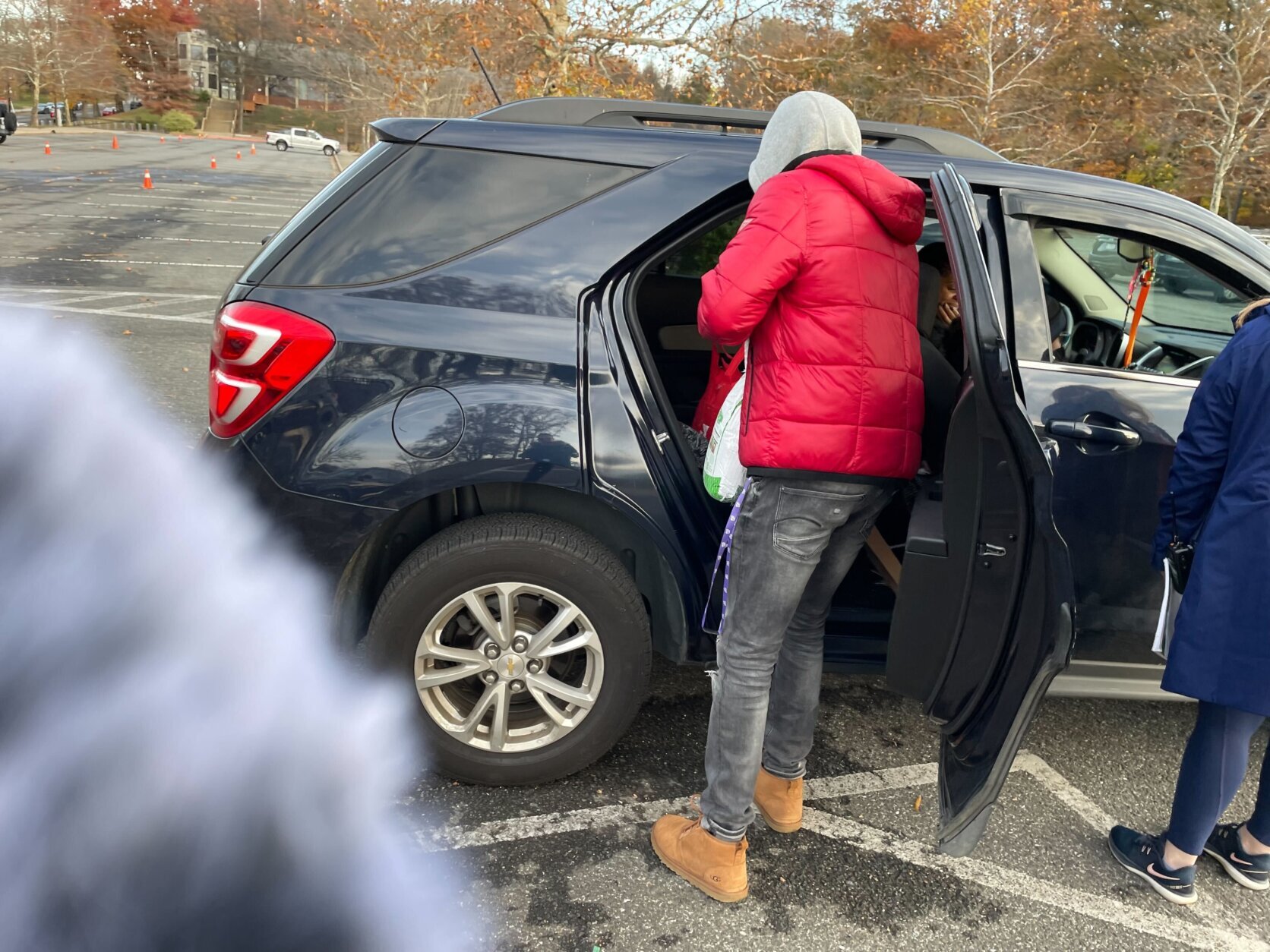 2/4
Some 180 turkeys and bags of stuffing were handed out in Southeast D.C. 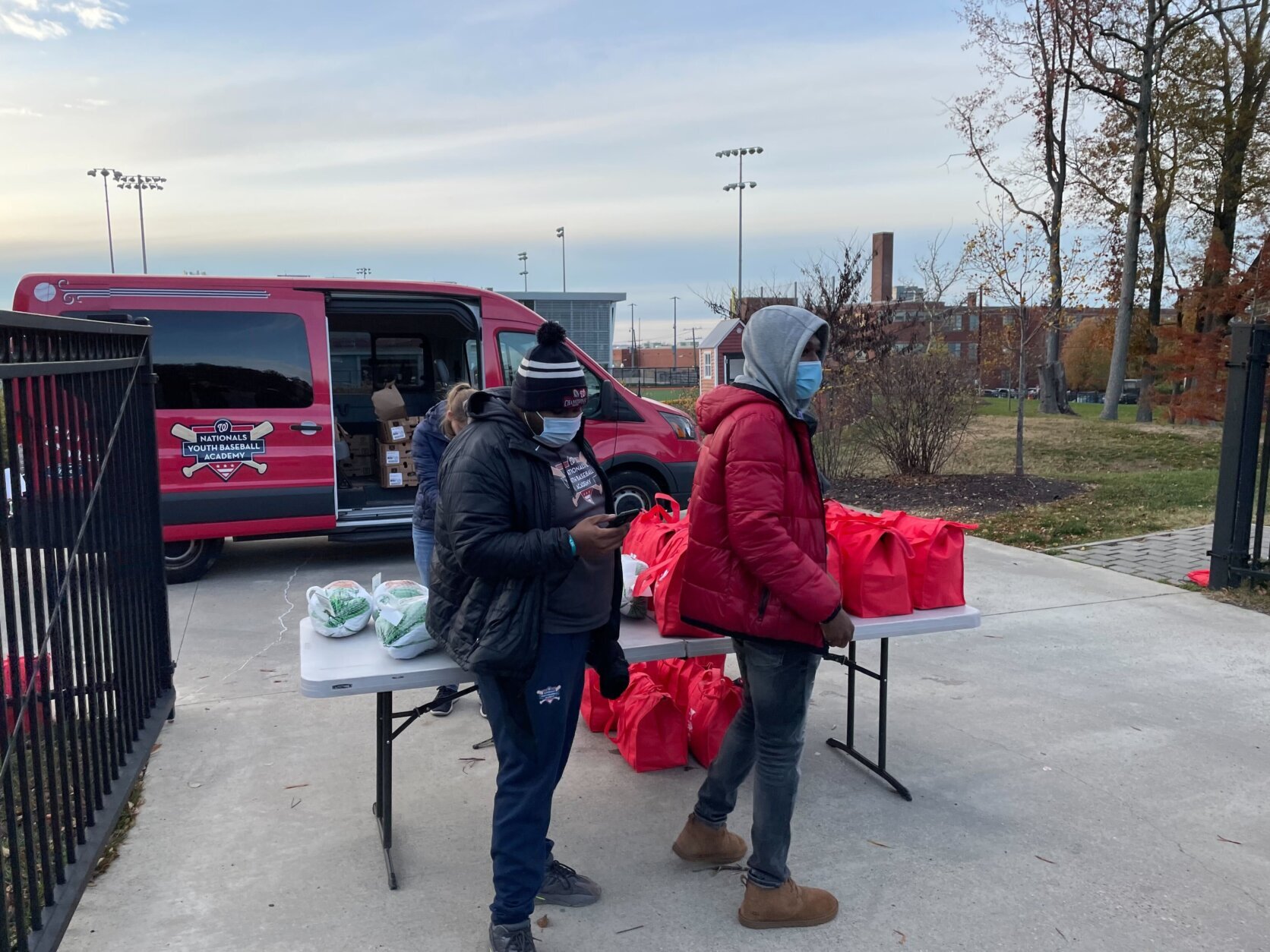 3/4
The area around the Washington Nationals Youth Baseball Academy is known as a food desert. 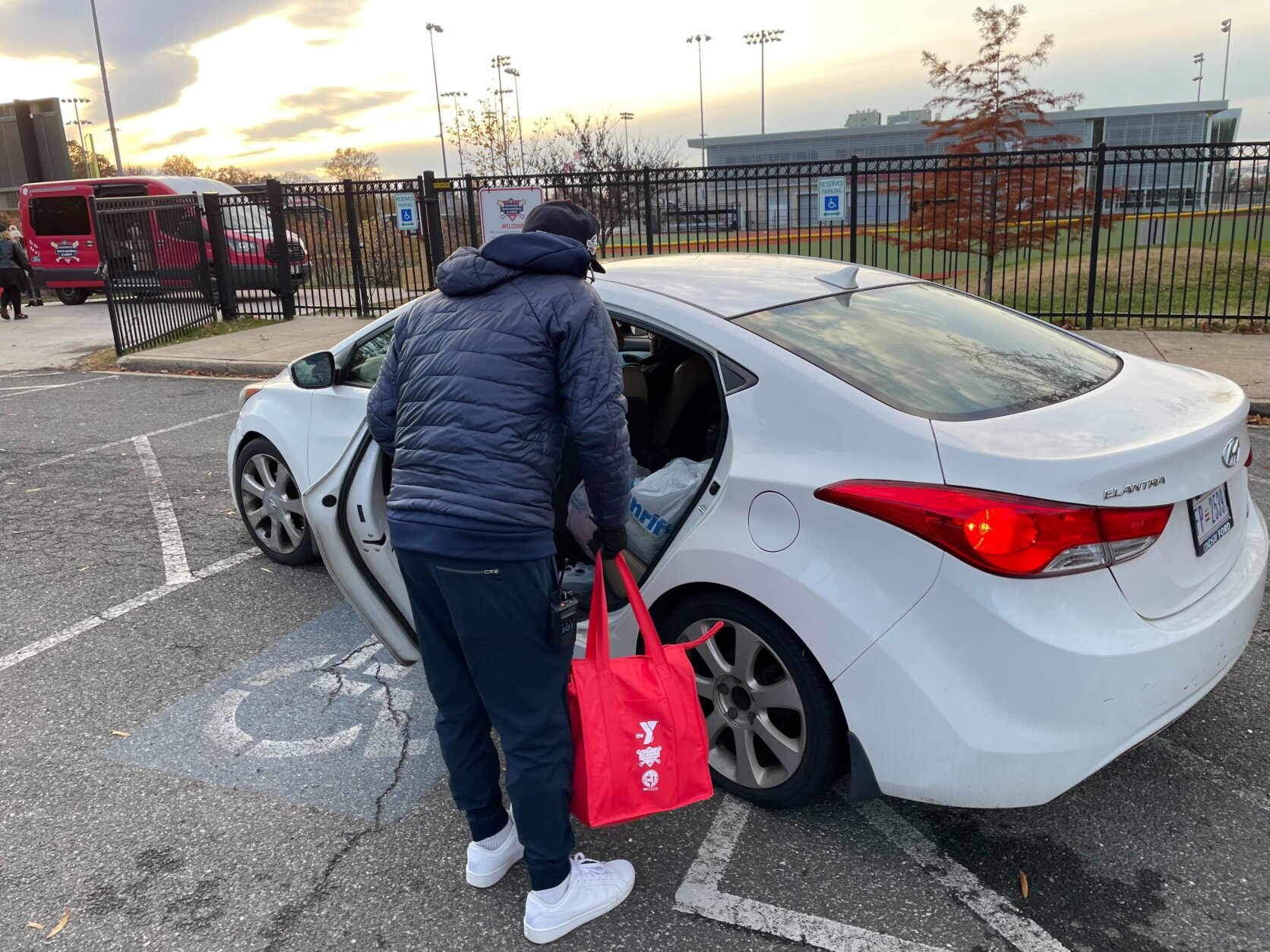 4/4
The turkey and other food items will help families in the area with their Thanksgiving meal.