Members of the D.C. LGBTQ community gathered in Dupont Circle at dusk on Monday for a candlelight vigil in honor of the five lives lost at the Colorado nightclub shooting.

Music filled the cold air and handheld votive candles lit the darkness, as mourners huddled before the fountain at the center of the park, which was illuminated by rainbow-colored light.

“We’re out here, standing together, as a body, as a people, regardless of race or ethnicity, to say that this type of thing has to stop,” said Rev. Dr. Aaron Wade, pastor emeritus and founder of the Community Church of Washington D.C.

The crowd quietly listened as the names of the dead were read aloud followed by chime. Faith leaders across the District beseeched the mourners to keep love in their hearts despite the deadly act of hate.

“To honor the dead and to fight for the living, we will love more,” said Rev. Amanda Hendler-Voss, senior minister at First Congregational UCC of D.C.

Ministers led mourners in a responsorial: “We stand with love.”

The vigil was hosted by groups including the Mayor’s Office of LGBTQ Affairs, the Capital Pride Alliance and the Center for Black Equity.

“It is a fact that D.C. is home to one of the highest populations of LGBTQ+ residents in America, and today we are standing in solidarity with our queer family in Colorado Springs,” said Japer Bowles, director of the Mayor’s Office of LGBTQ Affairs.

In a statement to WTOP. D.C. police said it has increased patrols around LGBTQ+ establishments citywide. However, there are no known threats in the District.

“MPD will continue to monitor the developments in Colorado Springs and share information with our local, regional and federal law enforcement partners,” the statement said.

Police ask residents to report any “suspicious activity or potential threats” by going to iwatchdc.org, calling 202-727-9099, or texting 50411. 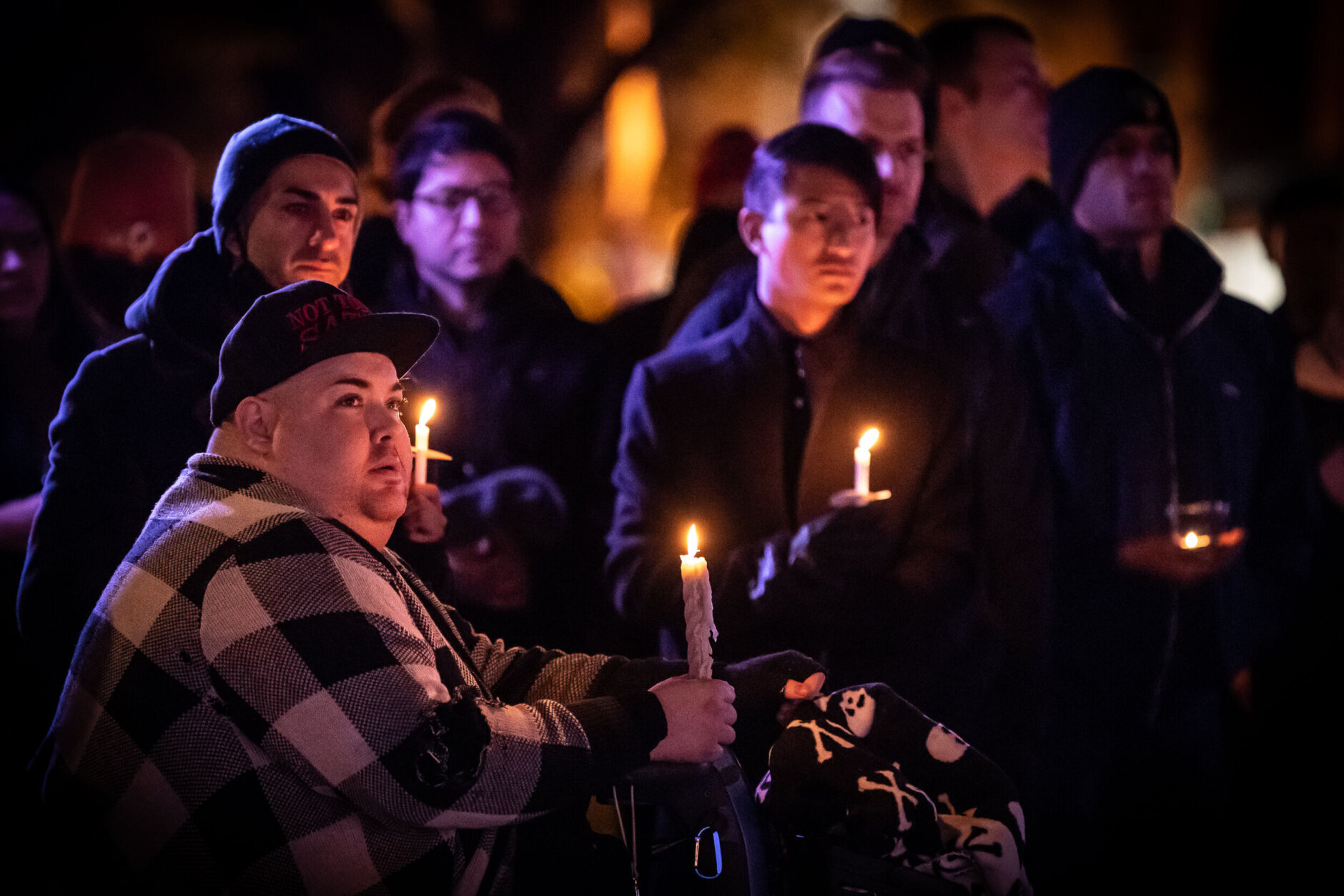 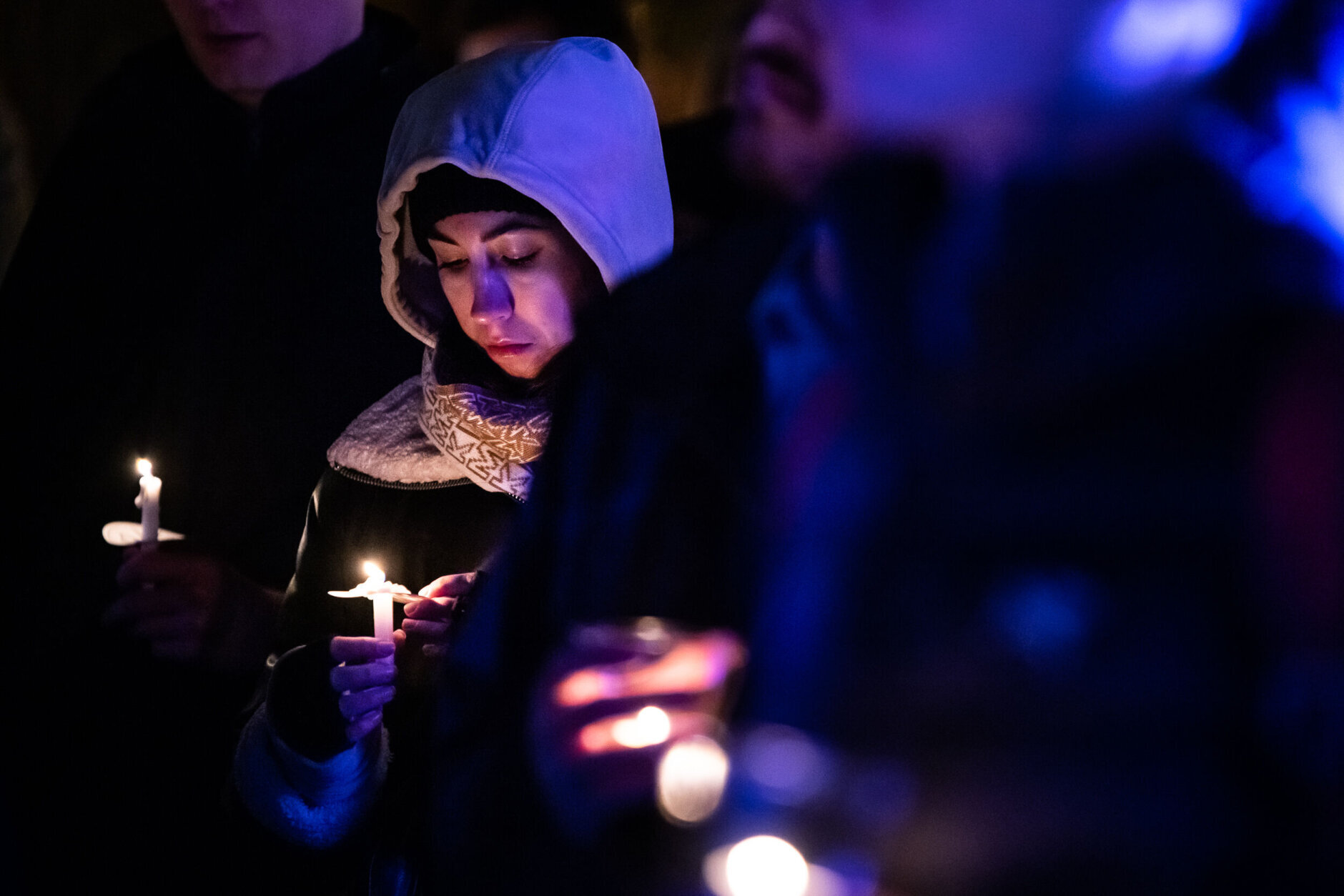 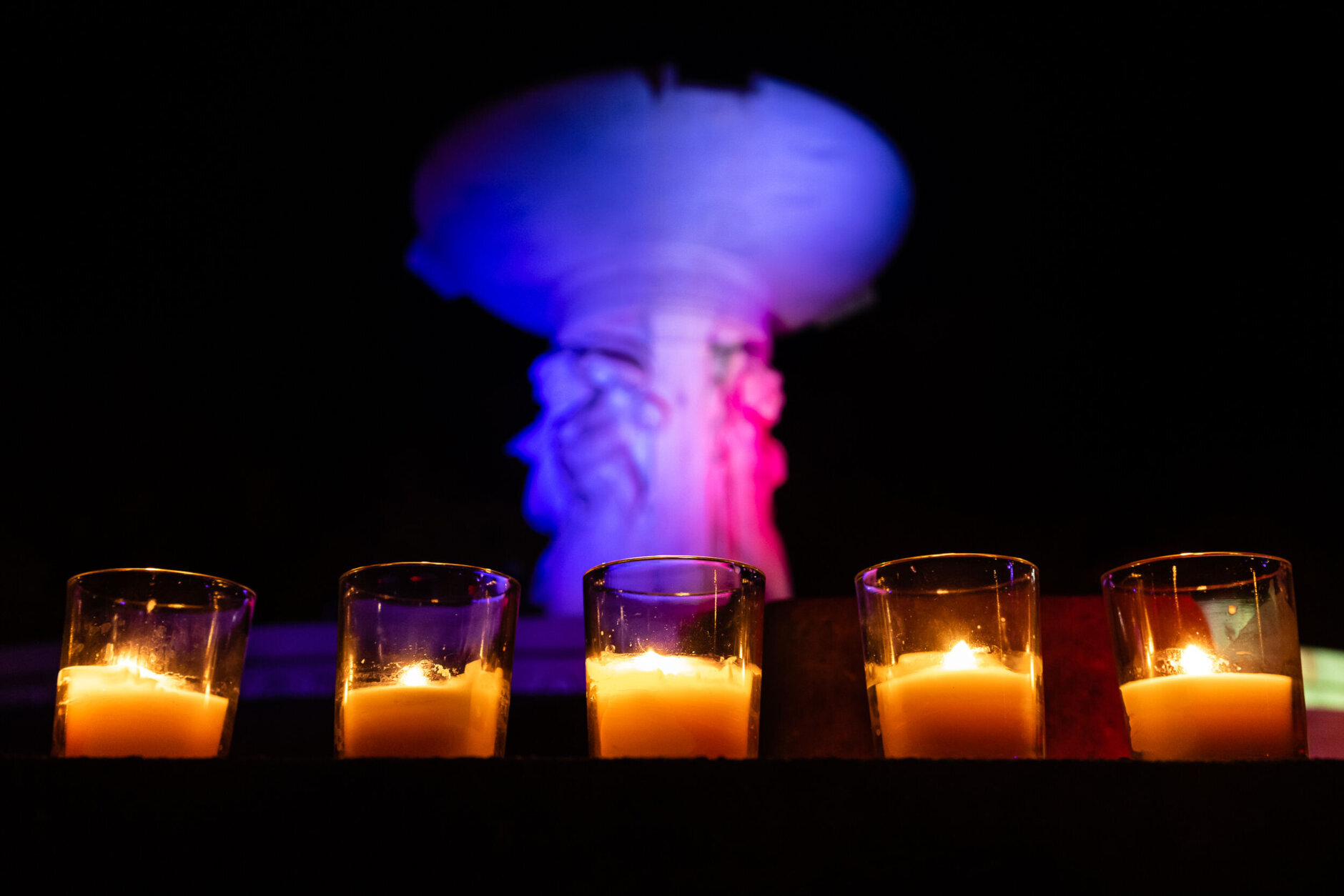 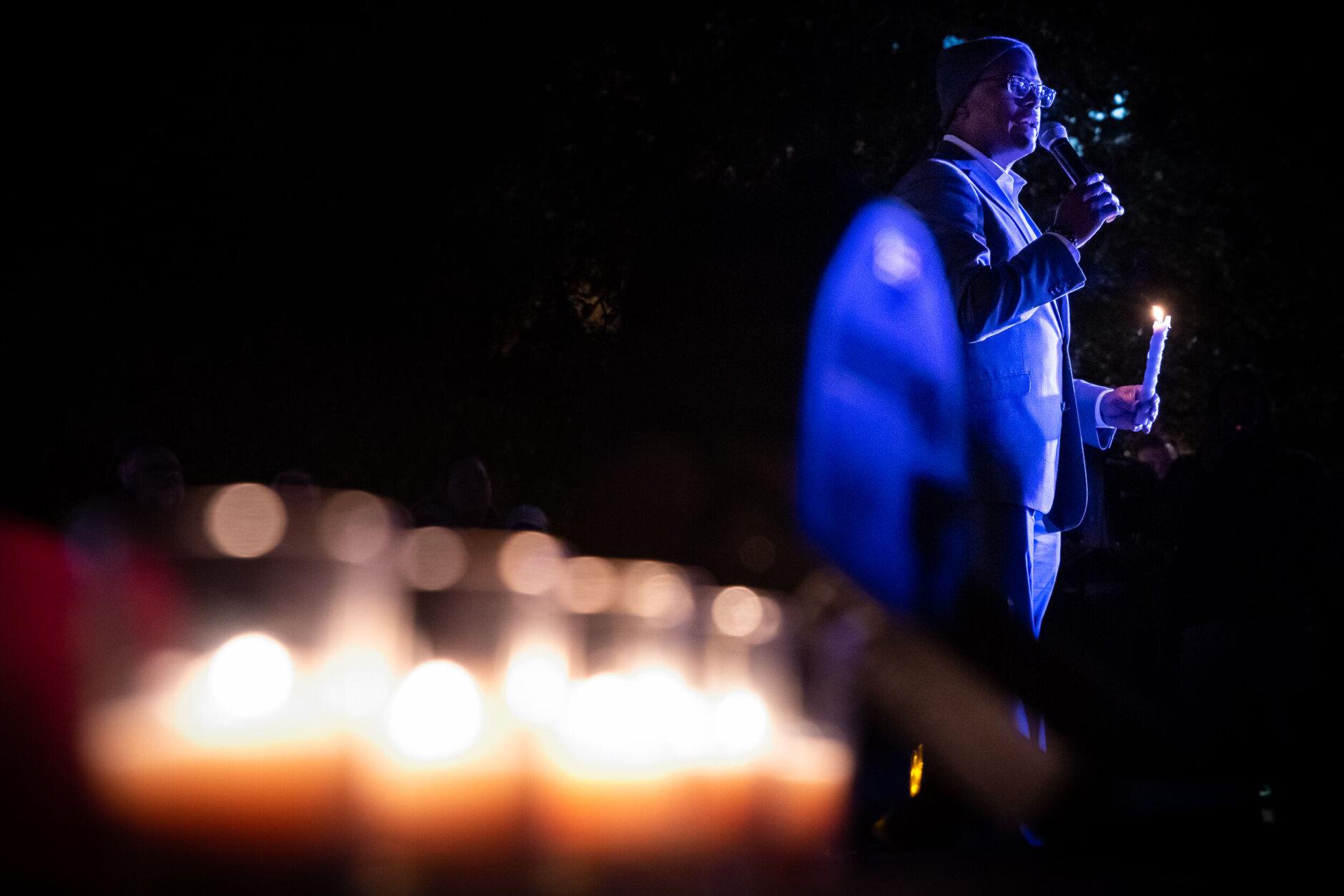 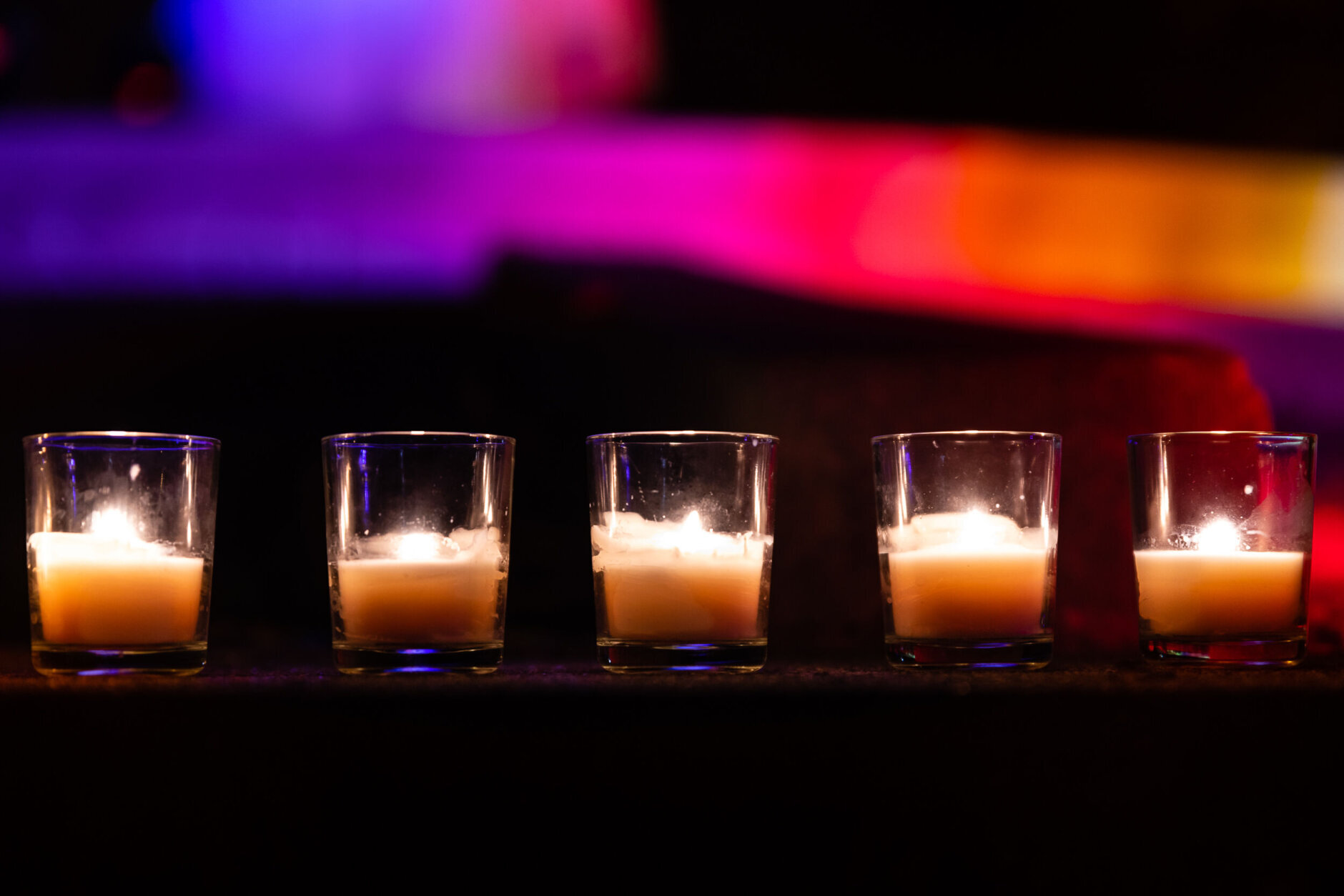 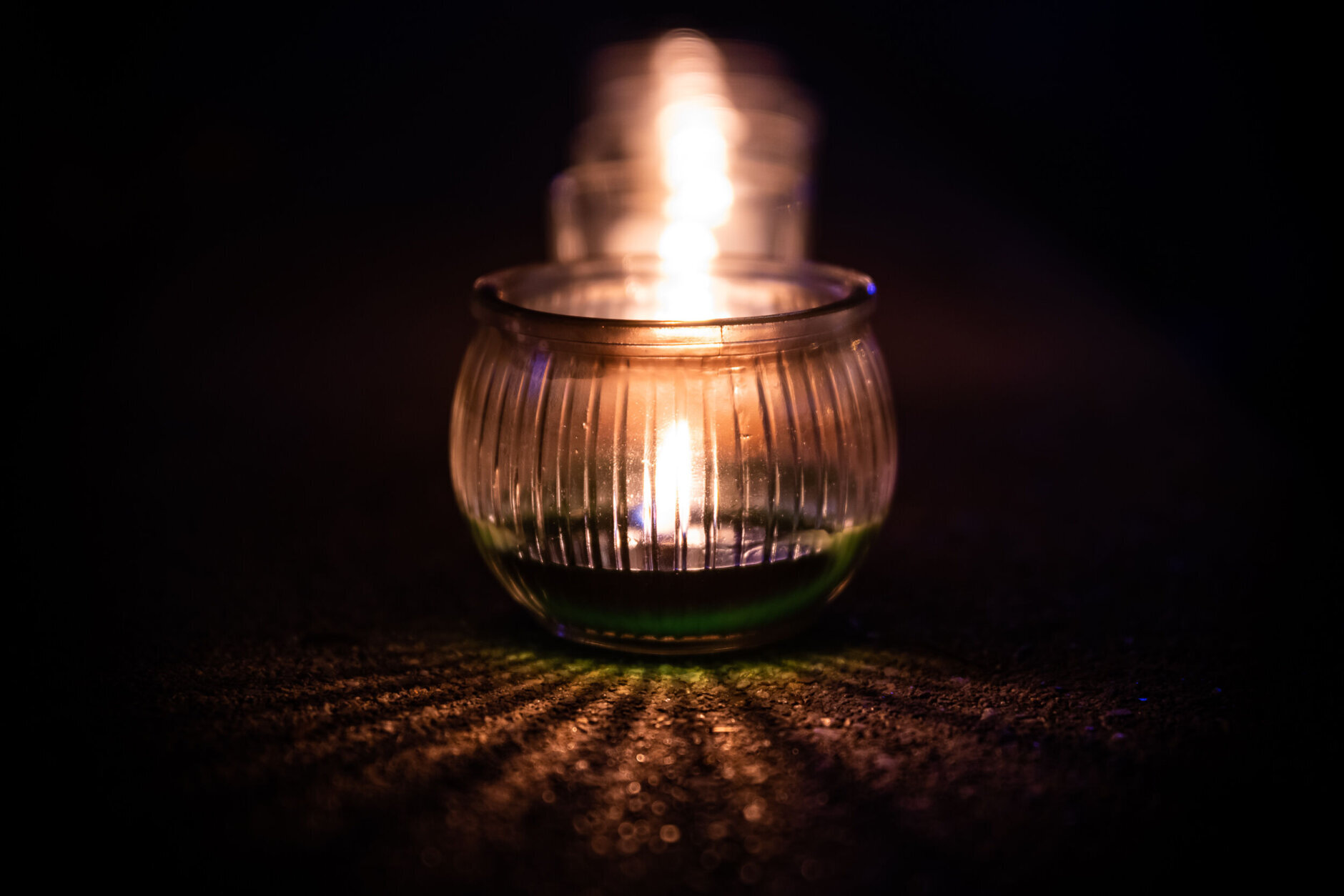 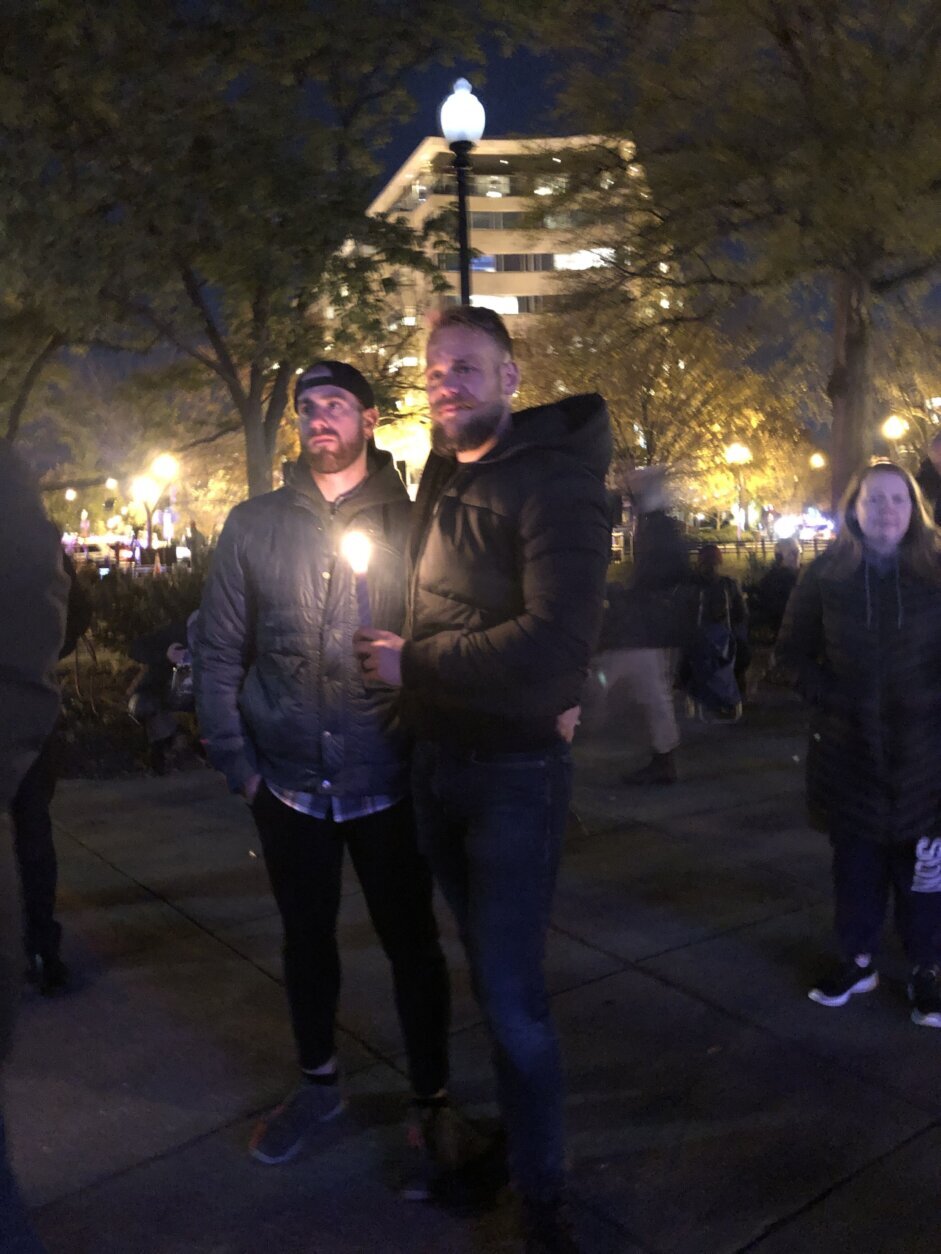 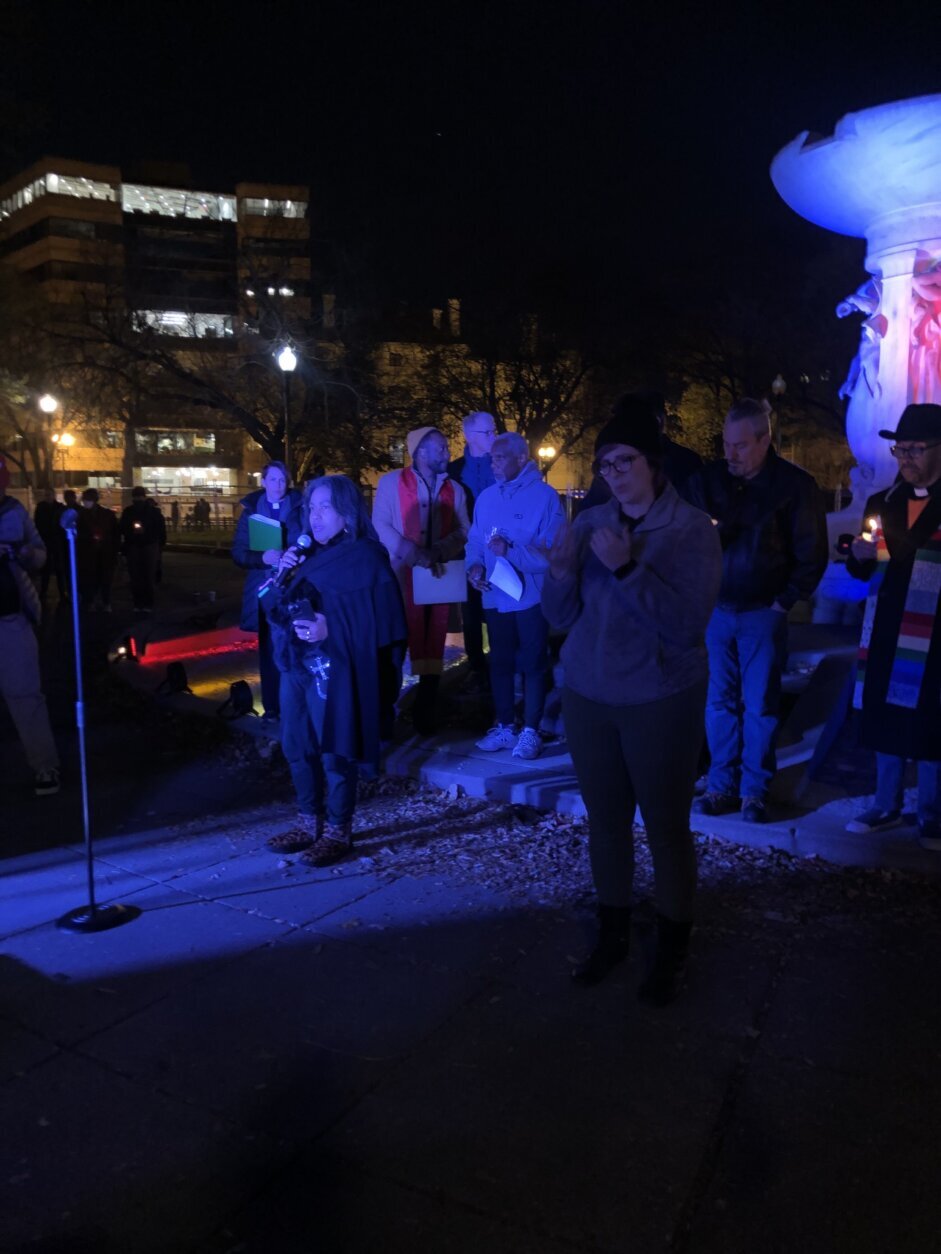 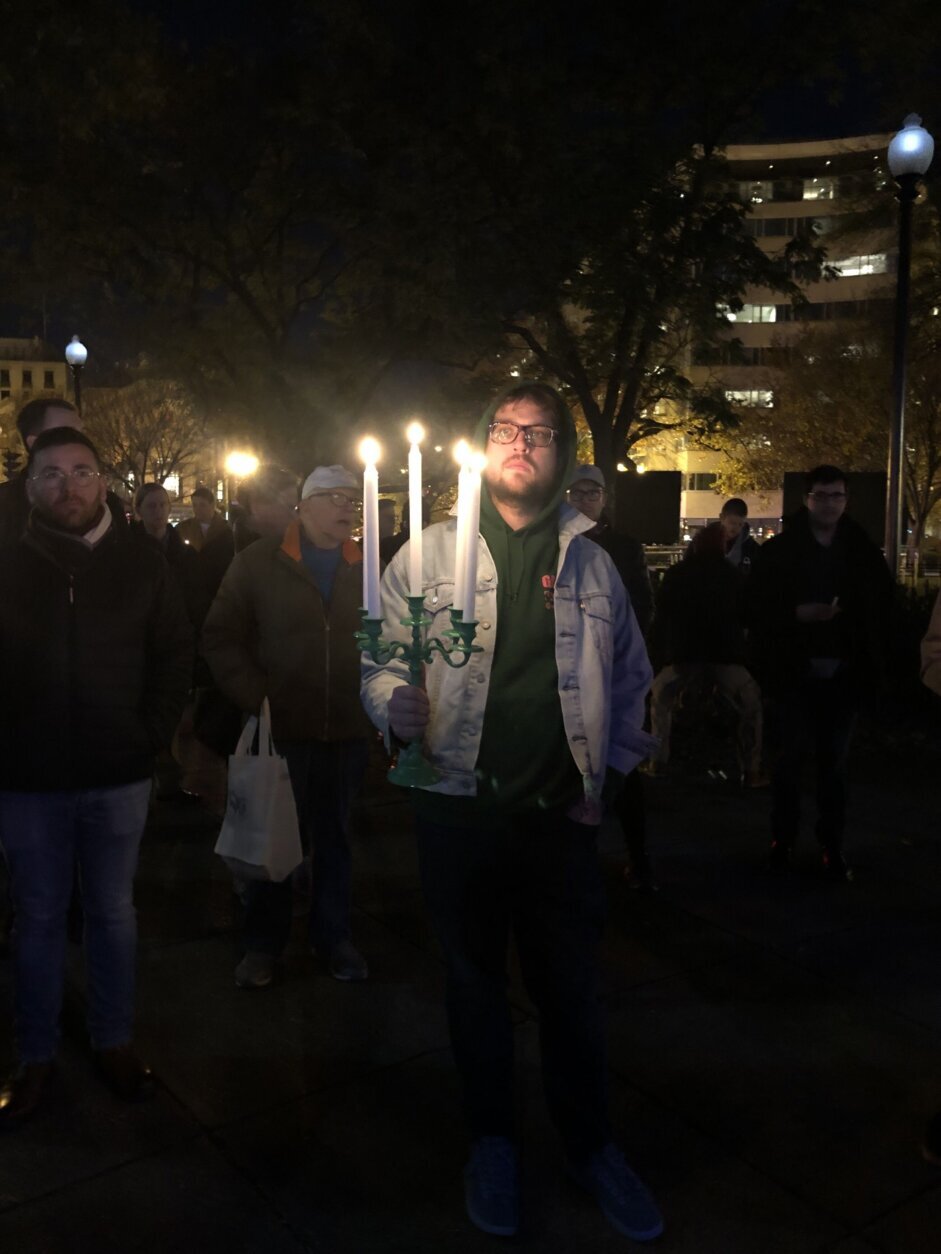 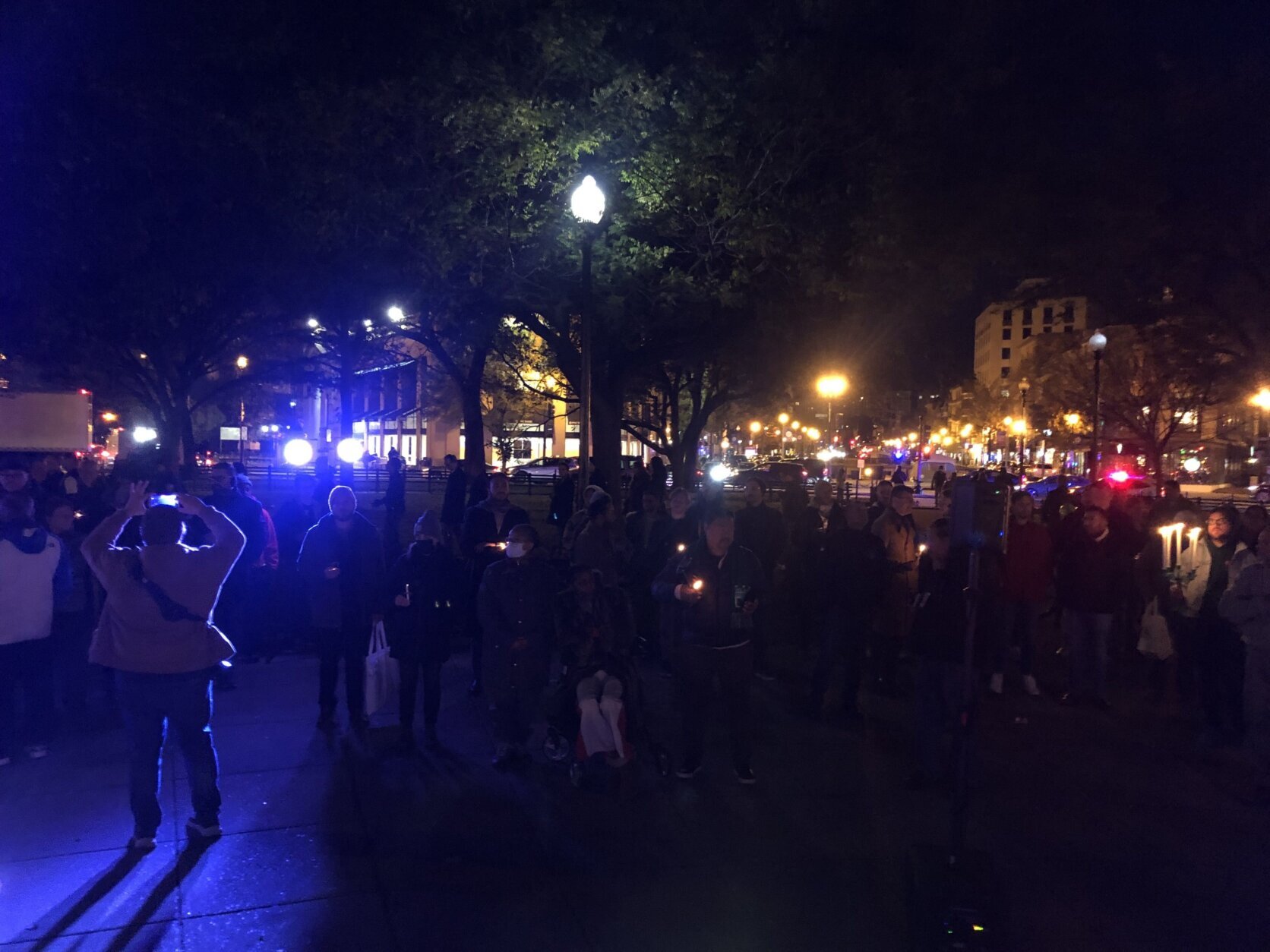