See photos of D.C.-area people who have died in 2022. They may be area politicians, people who made the news or local celebrities. 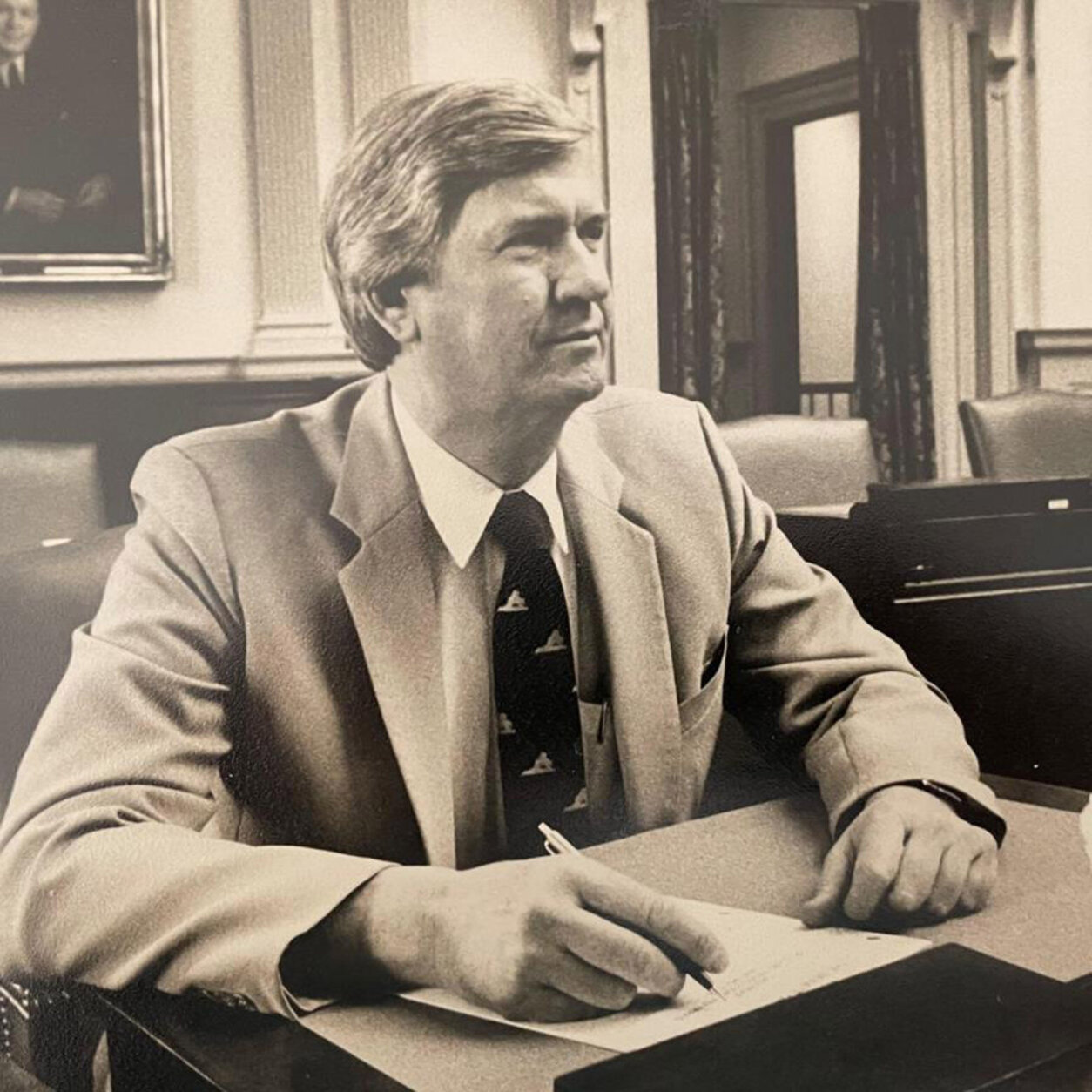 1/14
Charlie Waddell, a long time community activist and public servant in Loudoun County, died July 19 at the age 90-years-old. He leaves behind 34 years of accomplishments for his community, including 26 years in the Virginia State Senate. (Courtesy Loudoun Funeral Chapels)
Charles L. Waddell 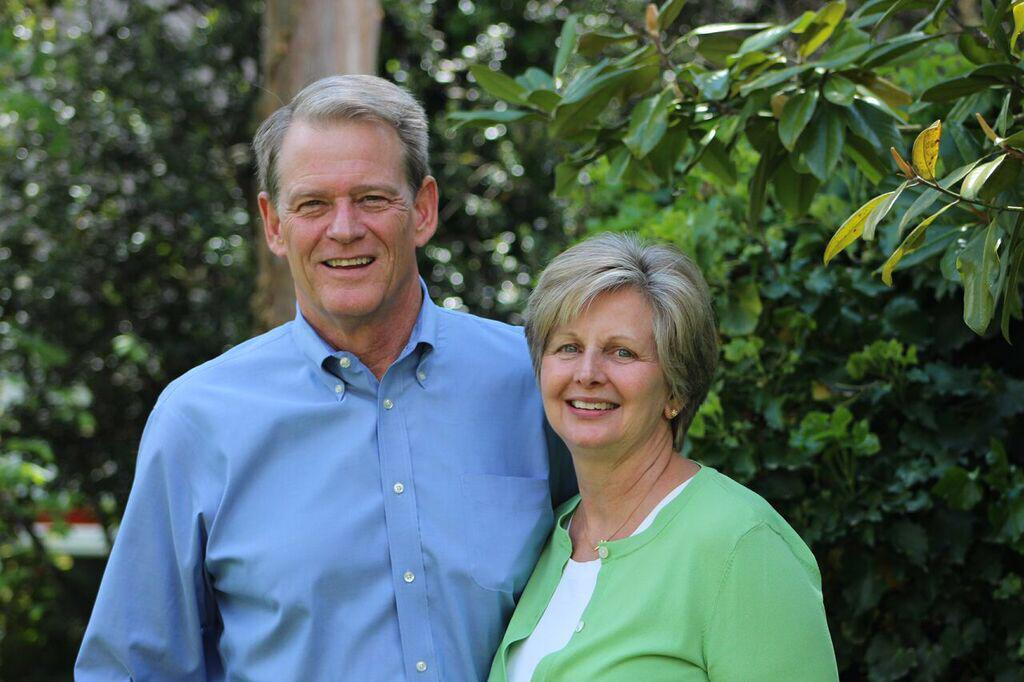 2/14
Former Mayor Kerry Donley pictured with his wife Eva in May of 2015. (Courtesy Kerry Donley Mayoral Campaign via Twitter). Donley, who served as Alexandria’s mayor for six years, died at his home on July 13, 2022. He was 66. Donley’s service to the city started as a councilmember in 1988, just a few years before he would become vice mayor (1994), city mayor (1996) and return to the vice mayoral position in 2009. In a statement, current Alexandria Mayor Justin Wilson noted Donley’s status as “a fixture in the community.” 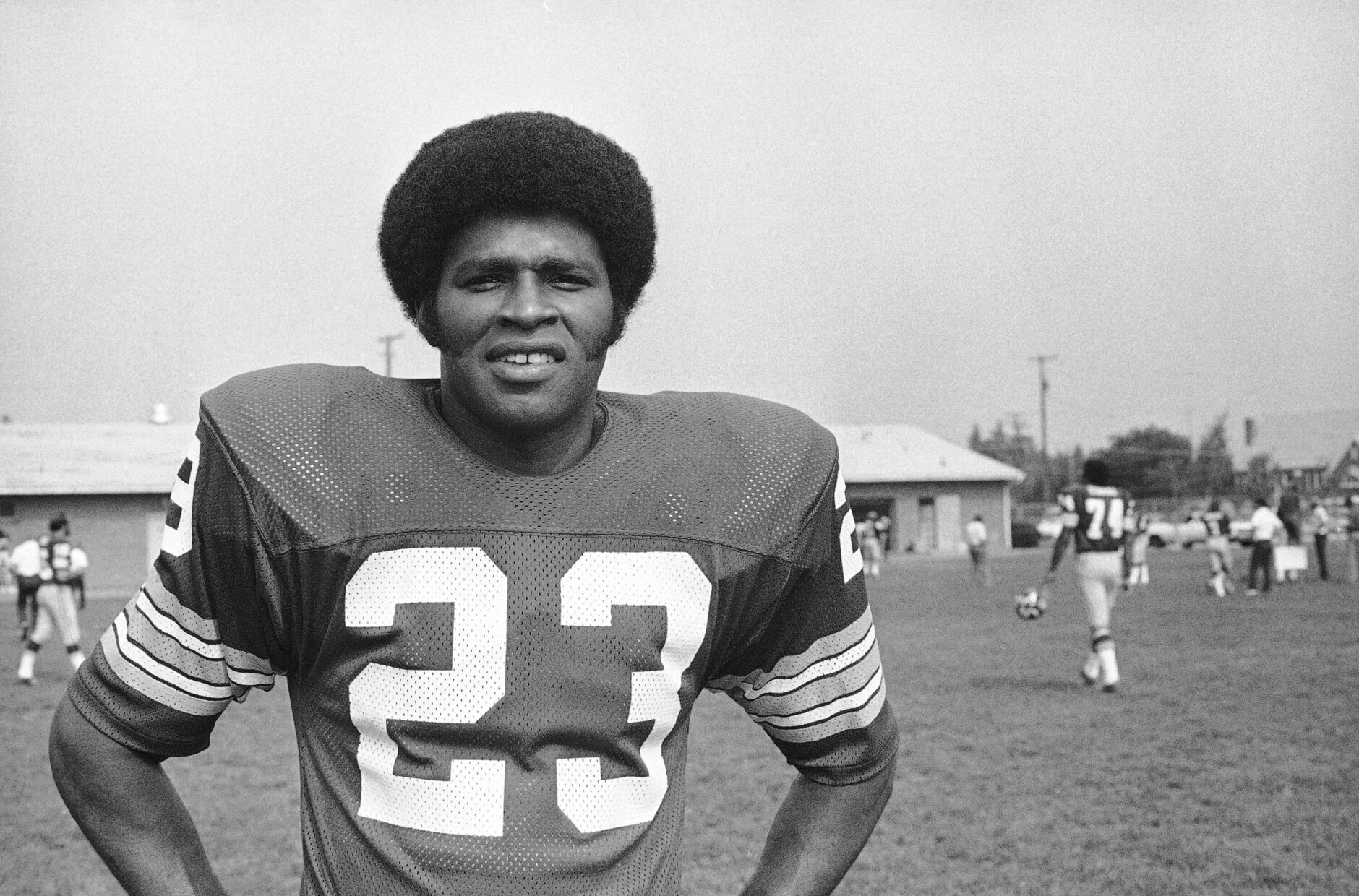 3/14
Brigman “Brig” Owens (23), of Washington Commanders in August 1975. The former safety died on Wednesday morning, the team announced. He was 79. (AP Photo/Paul Vathis) 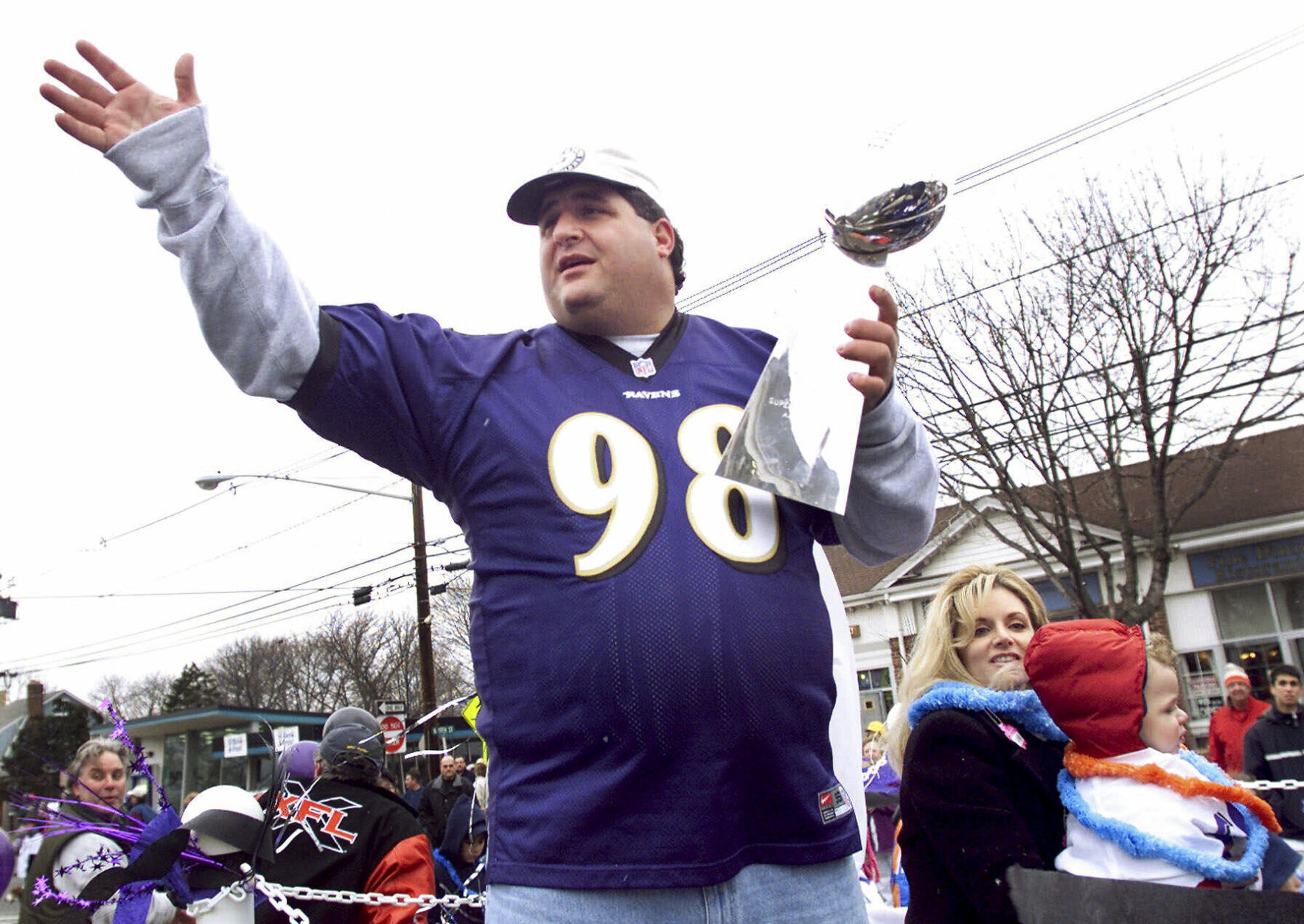 4/14
Tony Siragusa, defensive tackle for the Super Bowl-champion Baltimore Ravens, holds the Vince Lombardi trophy as he rides with his wife, Kathy, in a parade in his hometown of Kenilworth, N.J. on March 4, 2001. Siragusa, the charismatic defensive tackle who helped lead a stout Baltimore defense to a Super Bowl title, has died at age 55. Siragusa’s broadcast agent, Jim Ornstein, confirmed the death Wednesday, June 22, 2022. (AP Photo/Jeff Zelevansky, File) 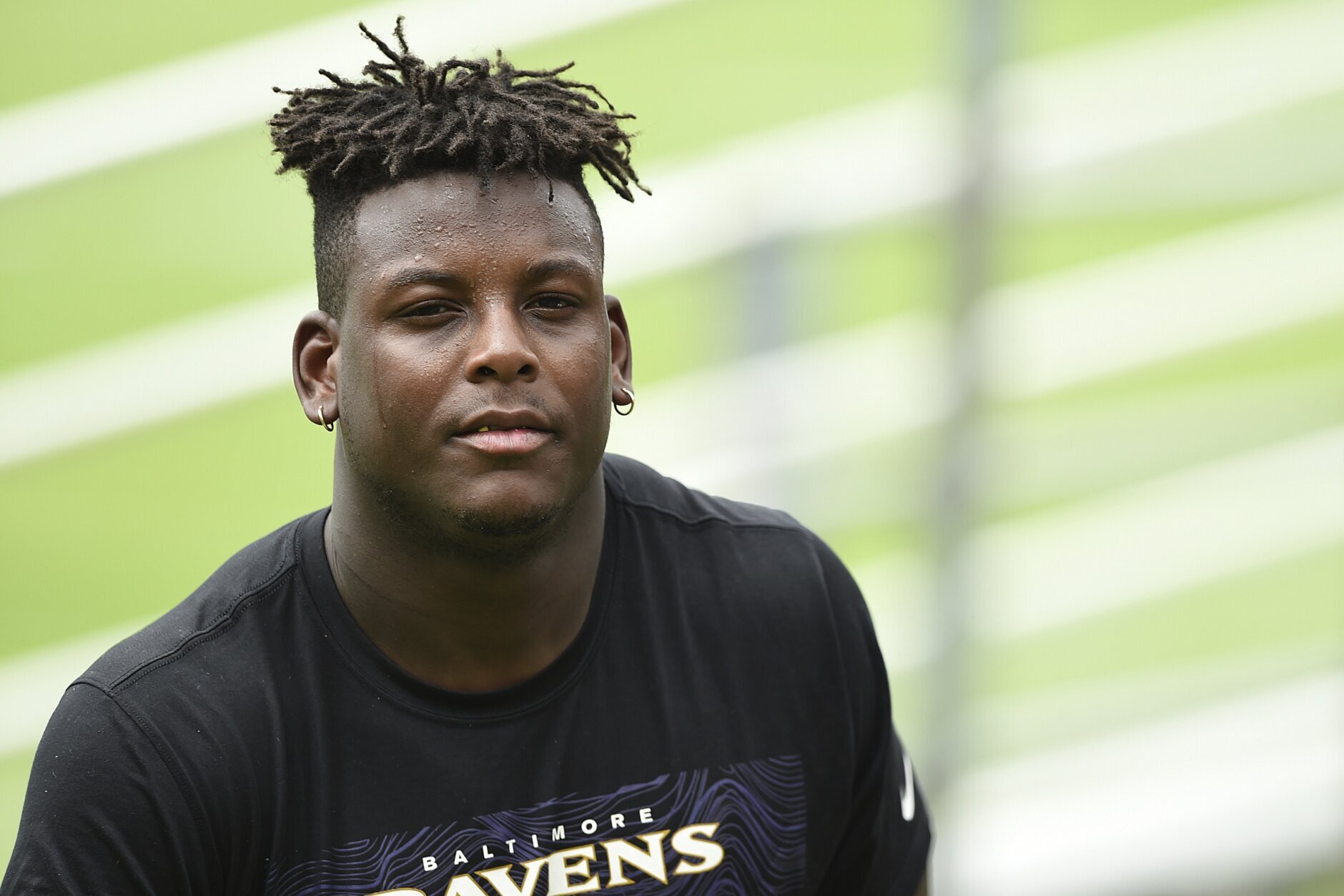 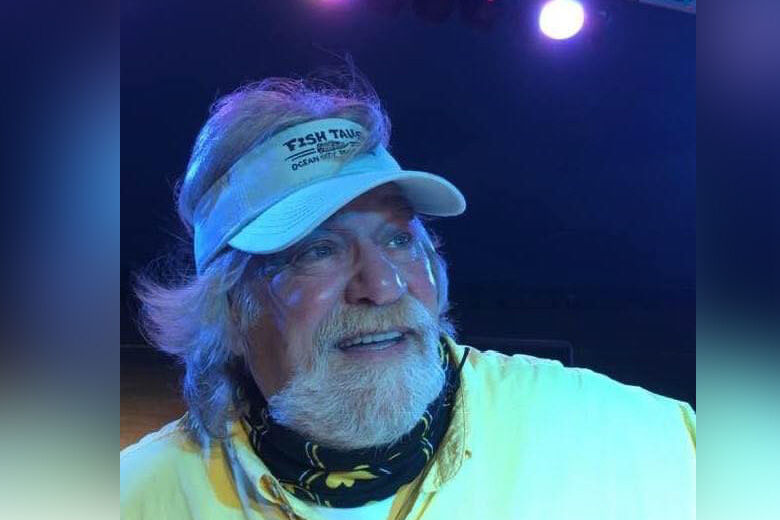 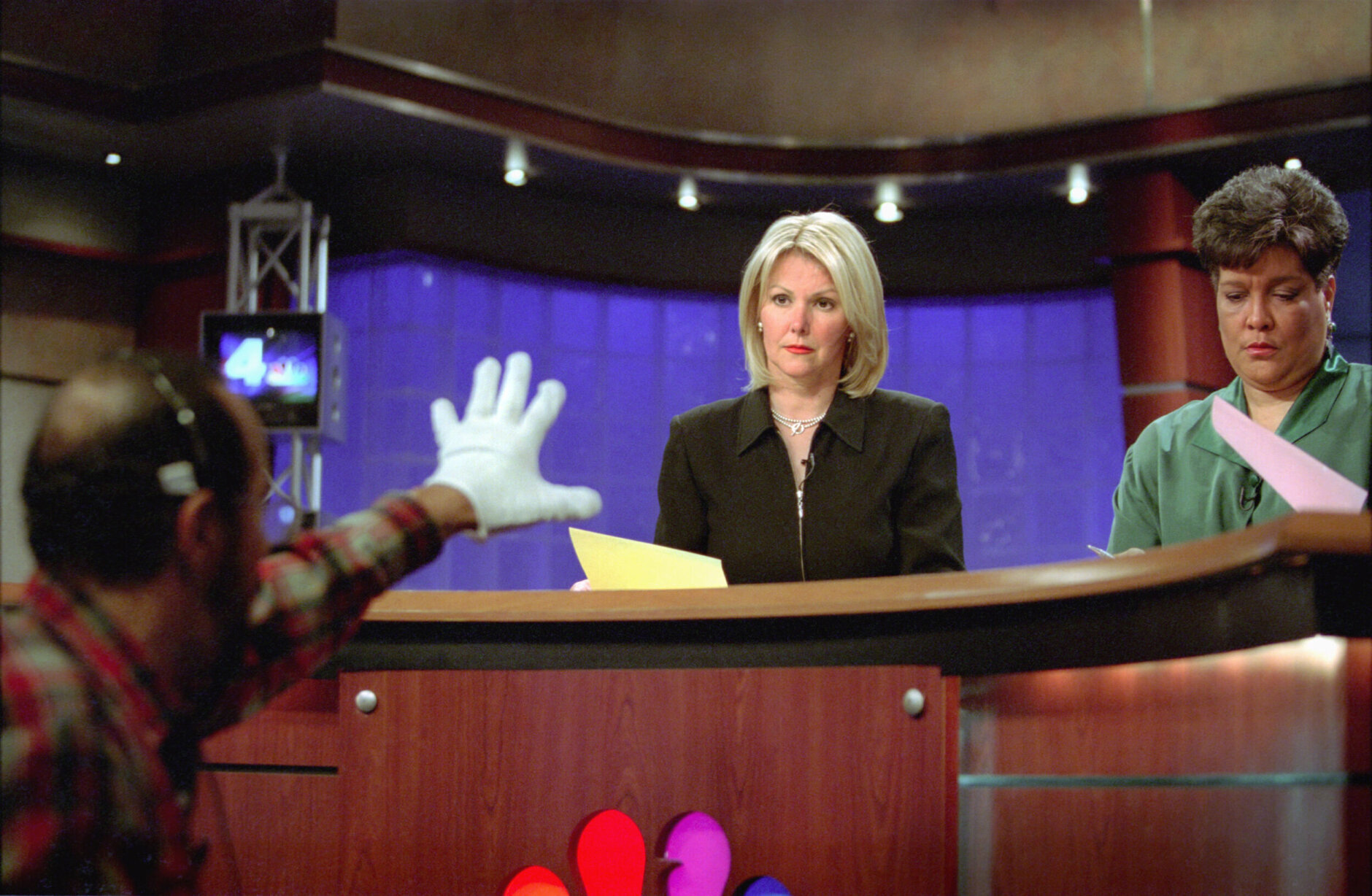 7/14
Wendy Rieger anchoring the news at 5:00 p.m. from NBC 4 studios in Washington, D.C. At right is co-anchor Susan Kidd. (Photo by Susan Biddle/The The Washington Post via Getty Images)

Wendy Rieger, the NBC 4 anchor known for her quick wit and the connection she forged with colleagues and viewers, died on April 16, 2022. She was 65. 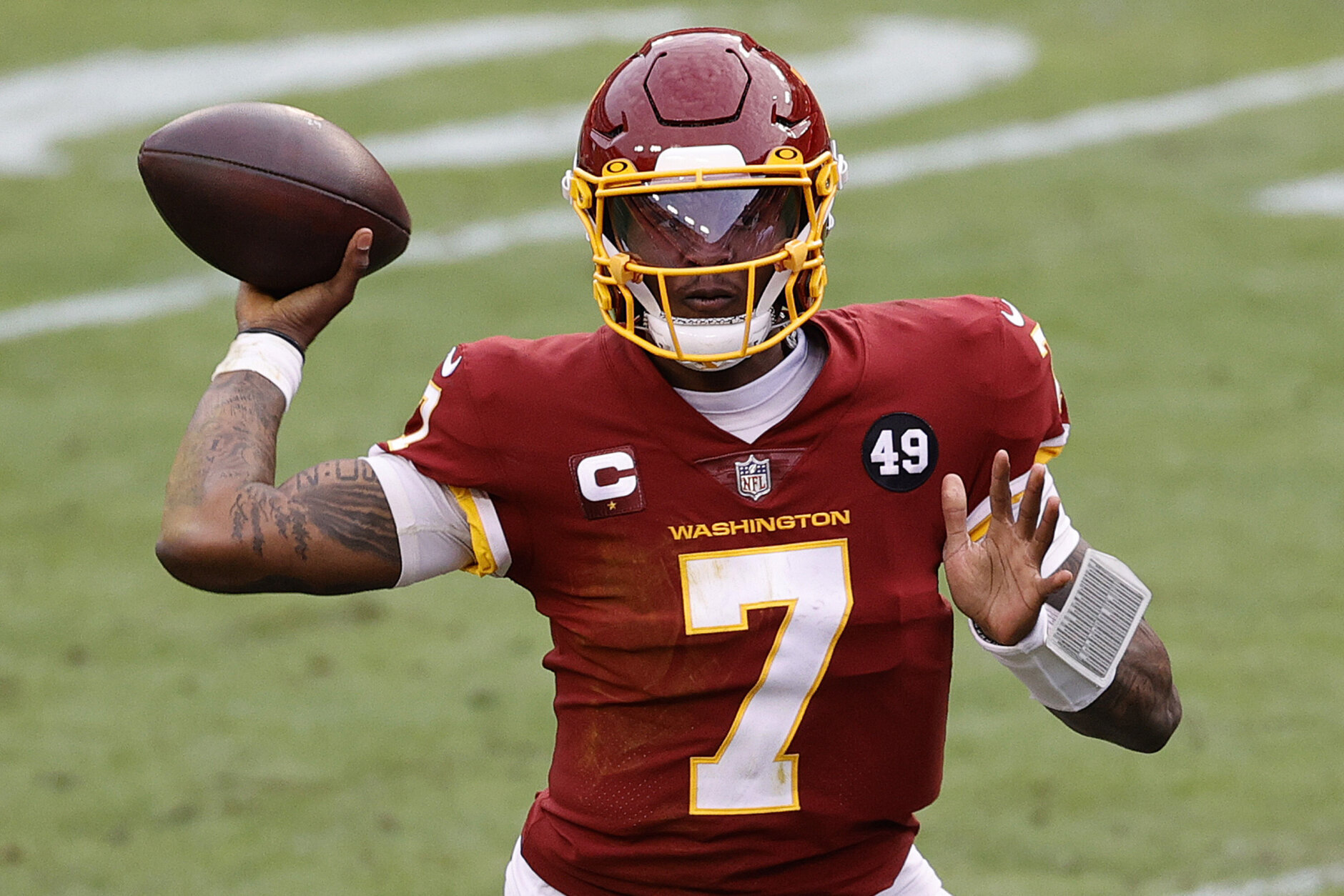 8/14
Former Washington quarterback Dwayne Haskins Jr. died after being hit by a dump truck as he was crossing a South Florida highway. Haskins was 24. PHOTO: Dwayne Haskins Jr. #7 of the Washington Football Team attempts a pass against the Seattle Seahawks at FedExField on December 20, 2020 in Landover, Maryland. (Photo by Tim Nwachukwu/Getty Images) 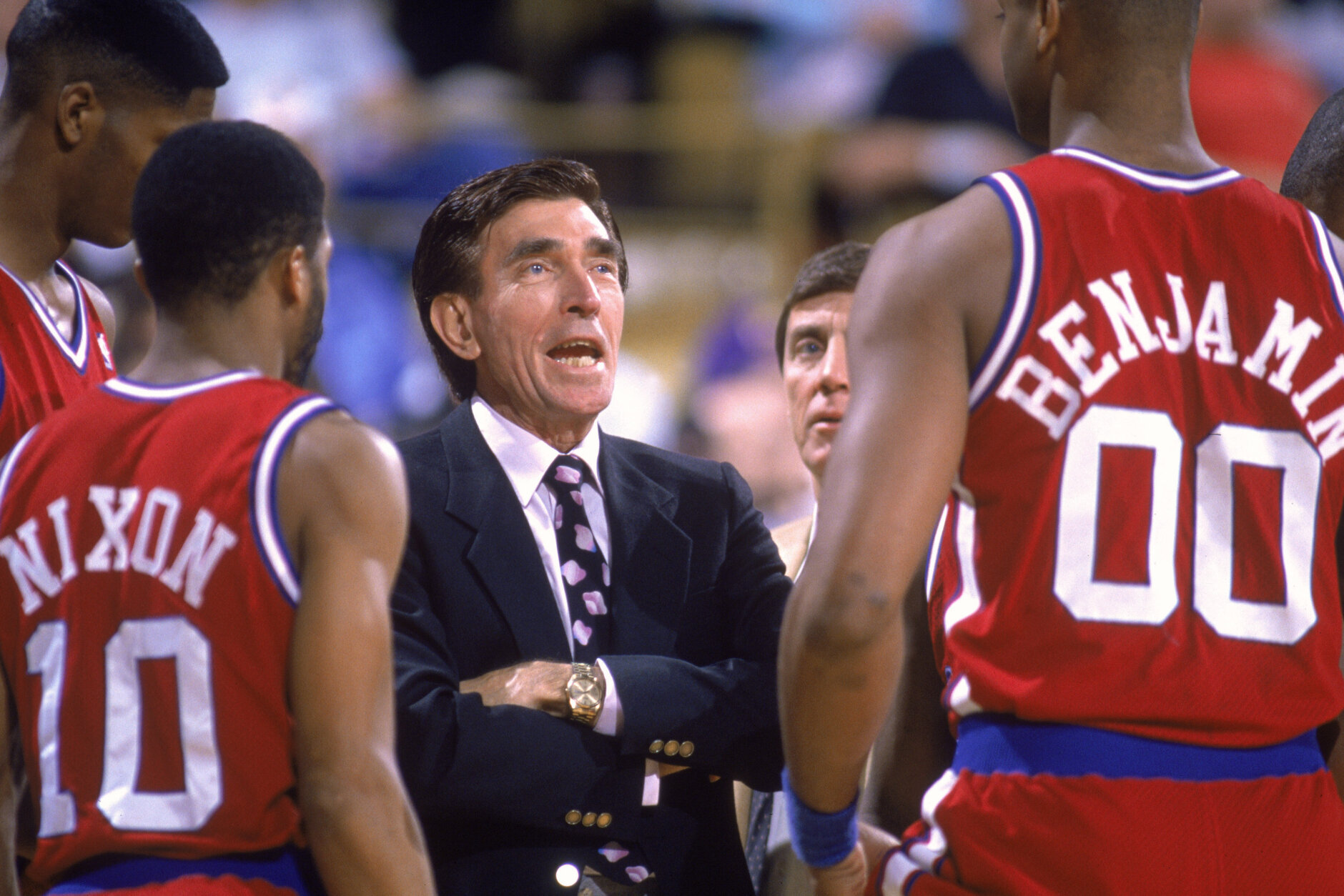 9/14
Gene Shue, former Washington Bullets head coach and University of Maryland Hall of Famer, died Monday at the age of 90. LOS ANGELES – JANUARY 1: Head coach Gene Shue of the Los Angeles Clippers instructs his team during the NBA game against the Los Angeles Lakers at the Great Western Forum, in Los Angeles, California on January 1, 1989. NOTE TO USER: User expressly acknowledges and agrees that, by downloading and/or using this Photograph, User is consenting to the terms and conditions of the Getty Images License Agreement. (Photo by Stephen Dunn/NBAE/Getty Images) 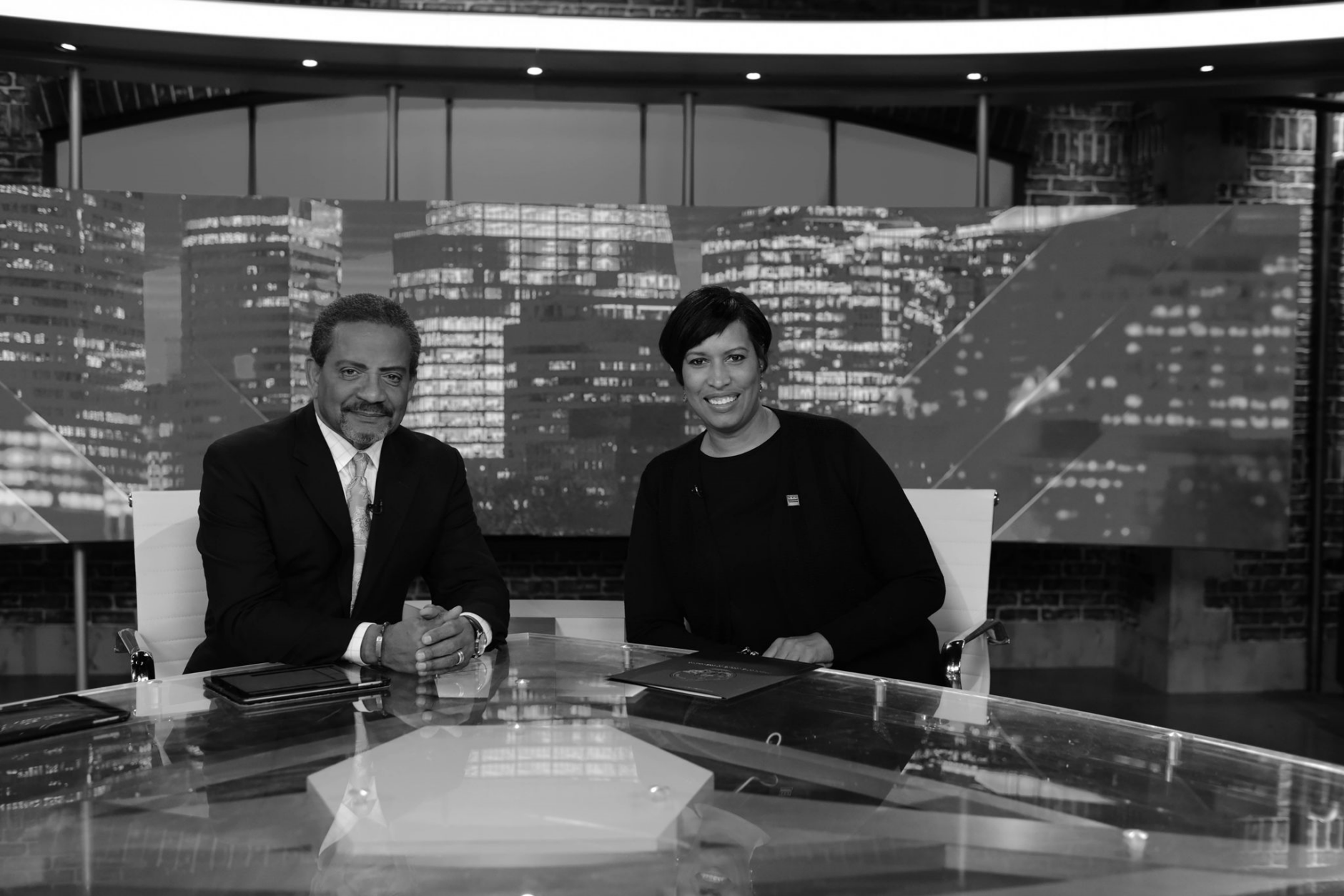 10/14
Bruce Johnson, who anchored the news on CBS affiliate WUSA9 for 44 years, has died. He was 71. D.C. Mayor Muriel Bowser, right, remembered Johnson as a giant of D.C. journalism. 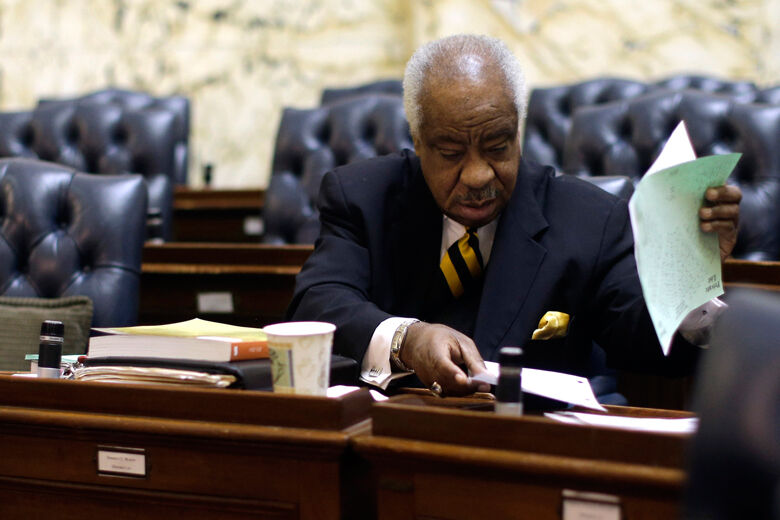 11/14
Rep. Emmett Burns, D-Baltimore County, seen tidying up his desk after the first day of the 2014 Maryland legislative session in Annapolis, Md., Wednesday, Jan. 8, 2014. The former legislator and NAACP leader died on Thursday, March 17, 2022. He was 81. (AP Photo/Patrick Semansky) 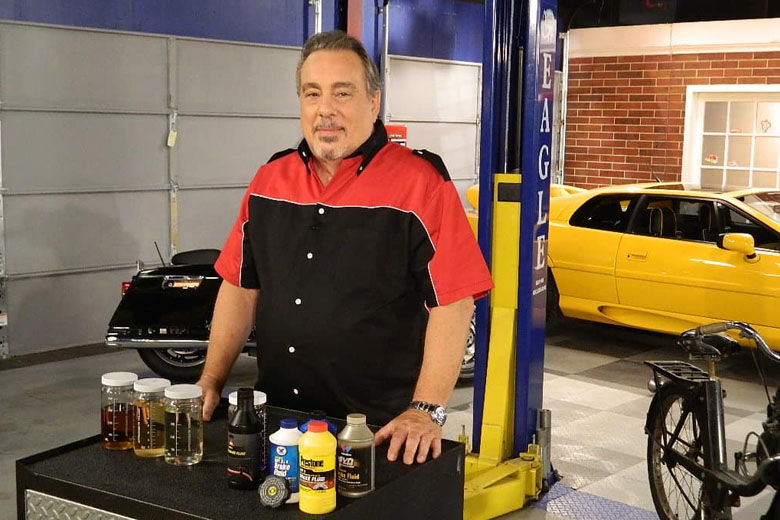 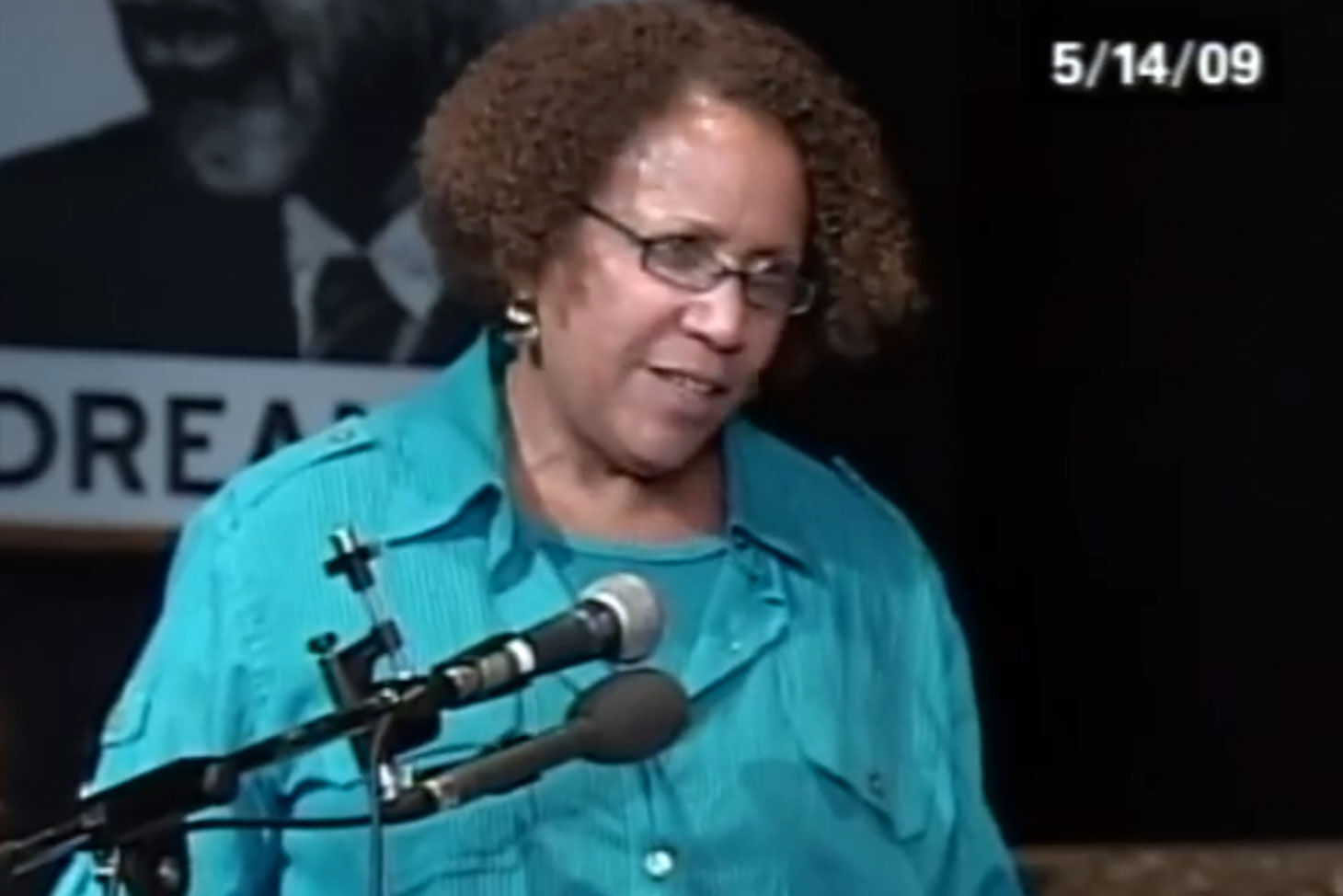 13/14
One of the D.C. area’s pioneering news women has died. Renee Poussaint died Saturday at the age of 77. (Courtesy C-SPAN) 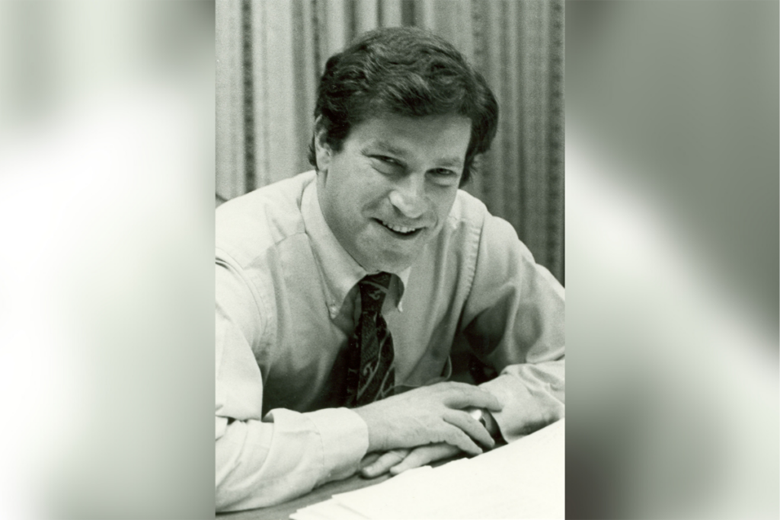 14/14
Stephen H. Sachs, the 40th attorney general of Maryland and a mentor to a countless number of Democratic political reformers, died in his Baltimore apartment Wednesday, Jan. 12, 2o22 after a brief illness. He was 87.