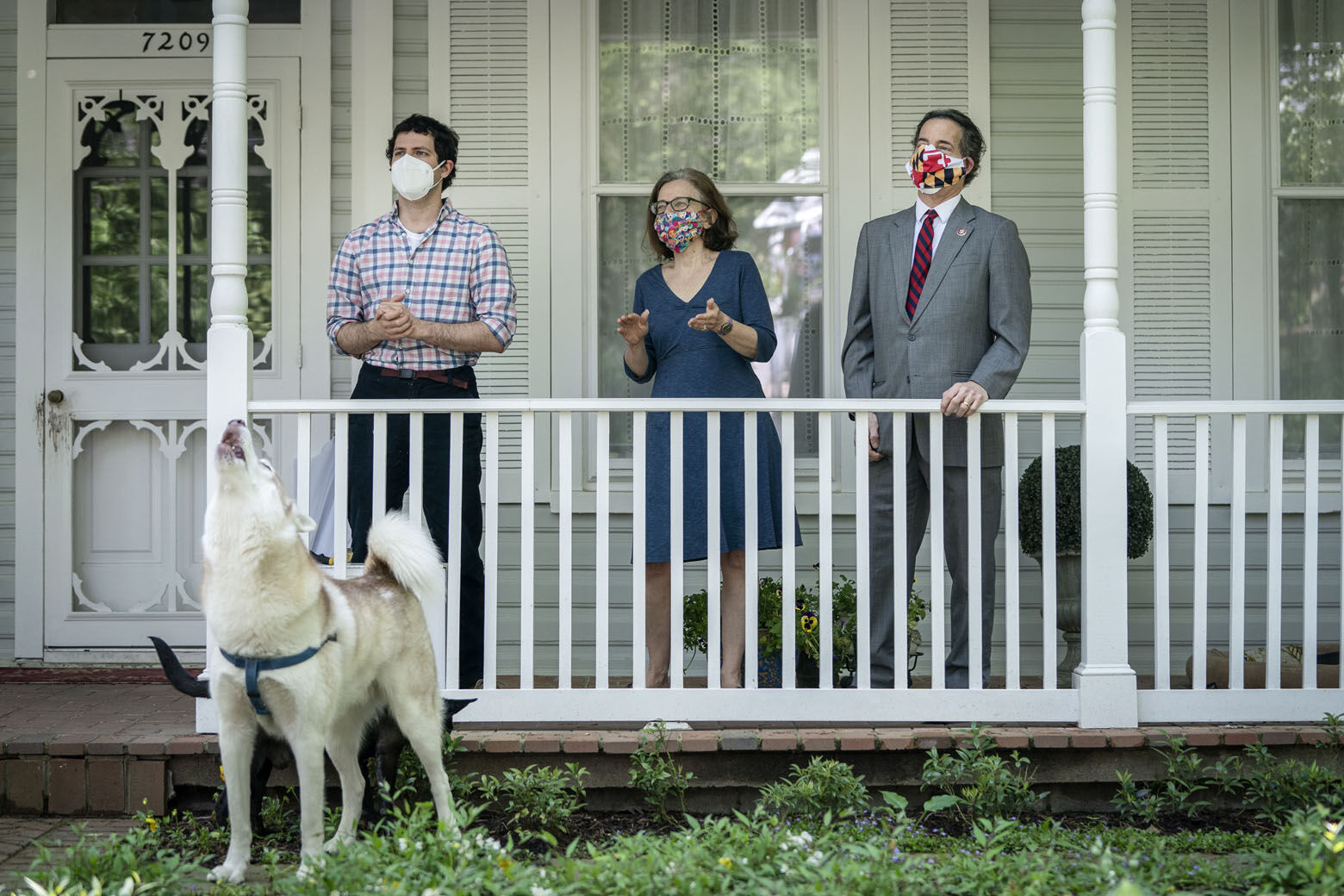 1/14
Thomas Raskin, Sarah Bloom Raskin and U.S. Rep. Jamie Raskin (D-MD) listen as a group of Maryland residents, calling themselves the ‘Pandemic Comforters,’ sing to them in the front yard of their home on May 4, 2020 in Takoma Park, Maryland. The singers wanted to use the nice weather to show gratitude to Rep. RaskinÂ for his work in Congress and offer their prayers during the coronavirus pandemic. Last week, Rep. Raskin was appointed by Speaker of the House Nancy Pelosi to the newly created House Select Committee On Coronavirus. (Photo by Drew Angerer/Getty Images)

The son of Maryland Rep. Jamie Raskin has died. Thomas Bloom Raskin, 25, was a graduate of Amherst College and a second-year student at Harvard Law School. 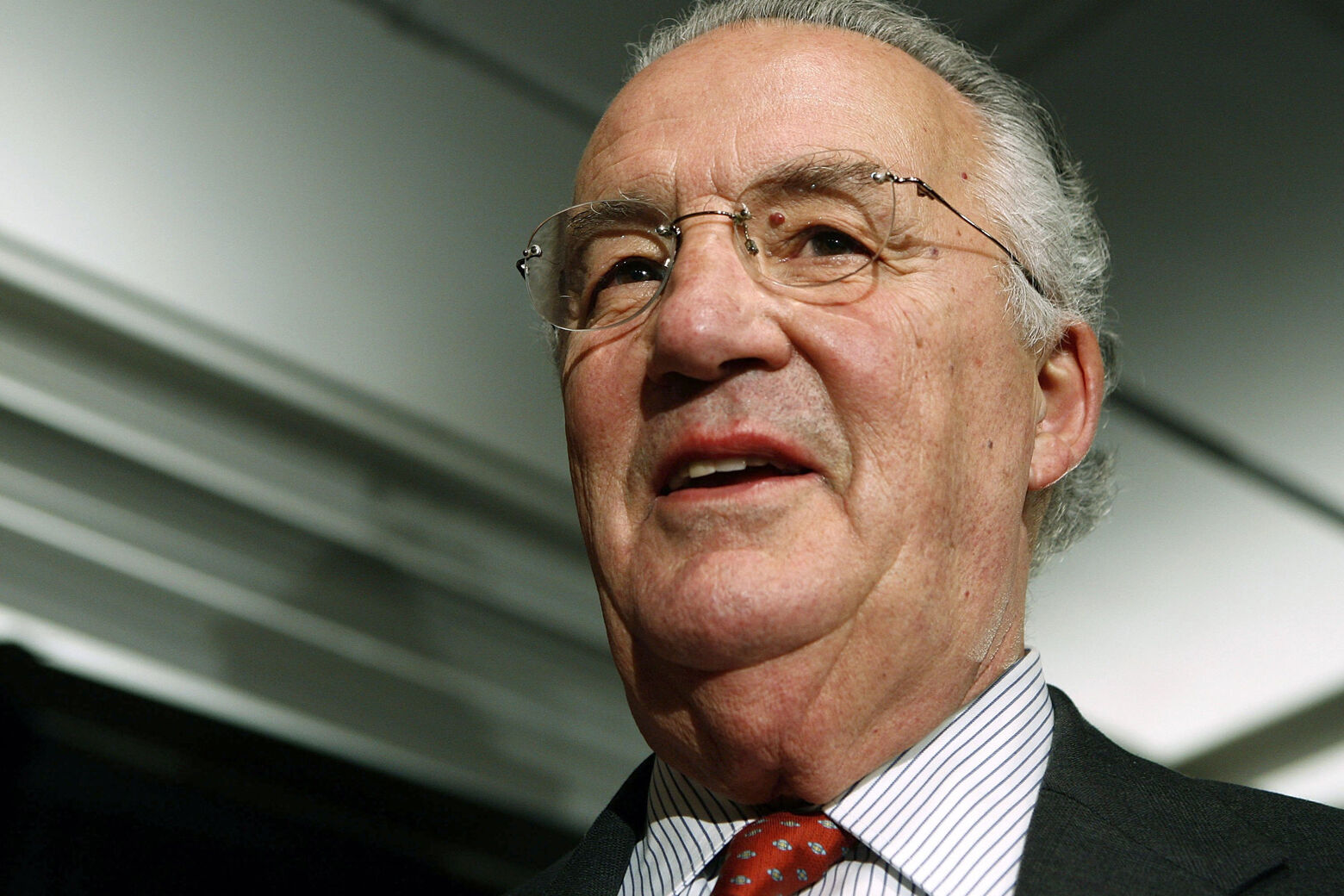 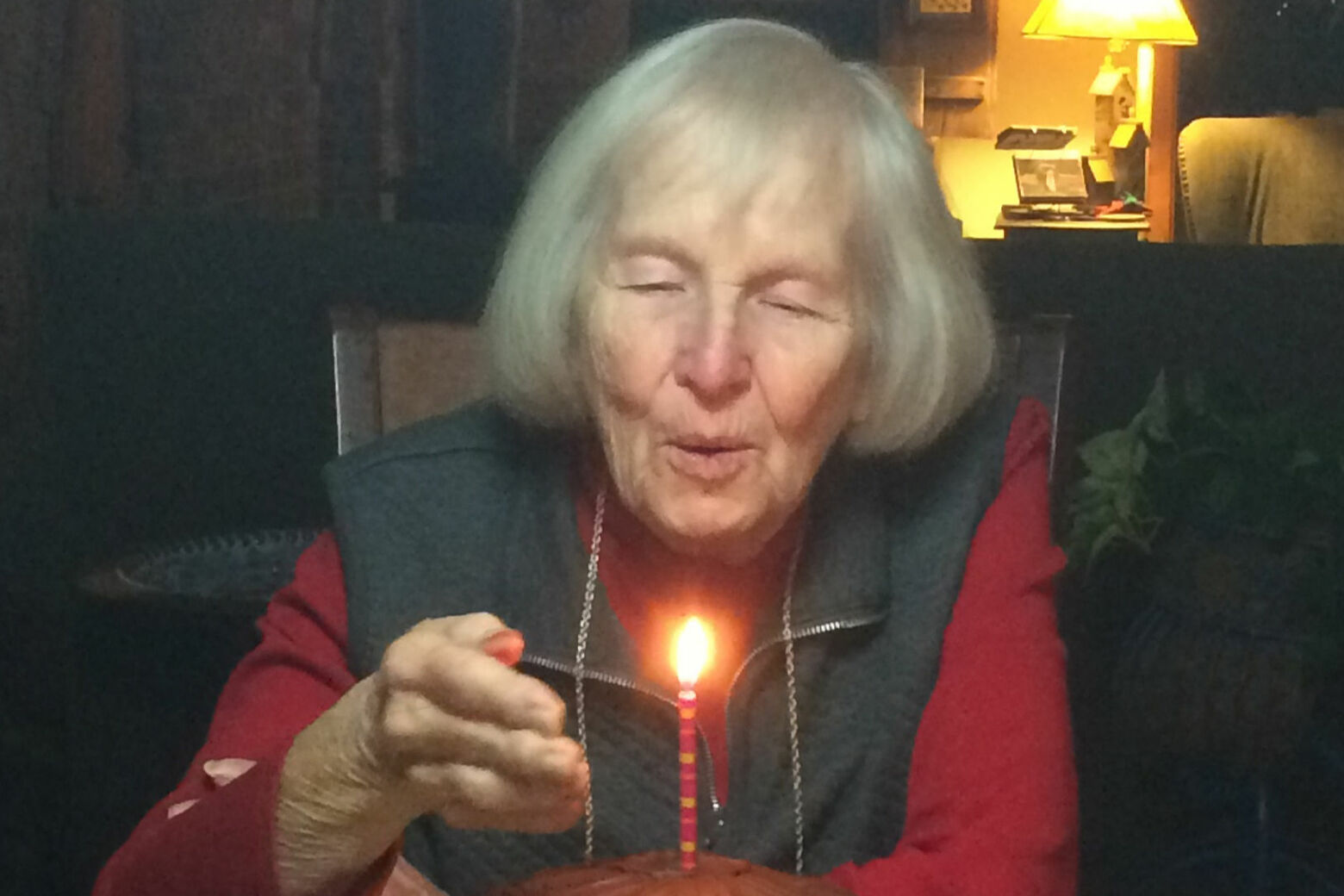 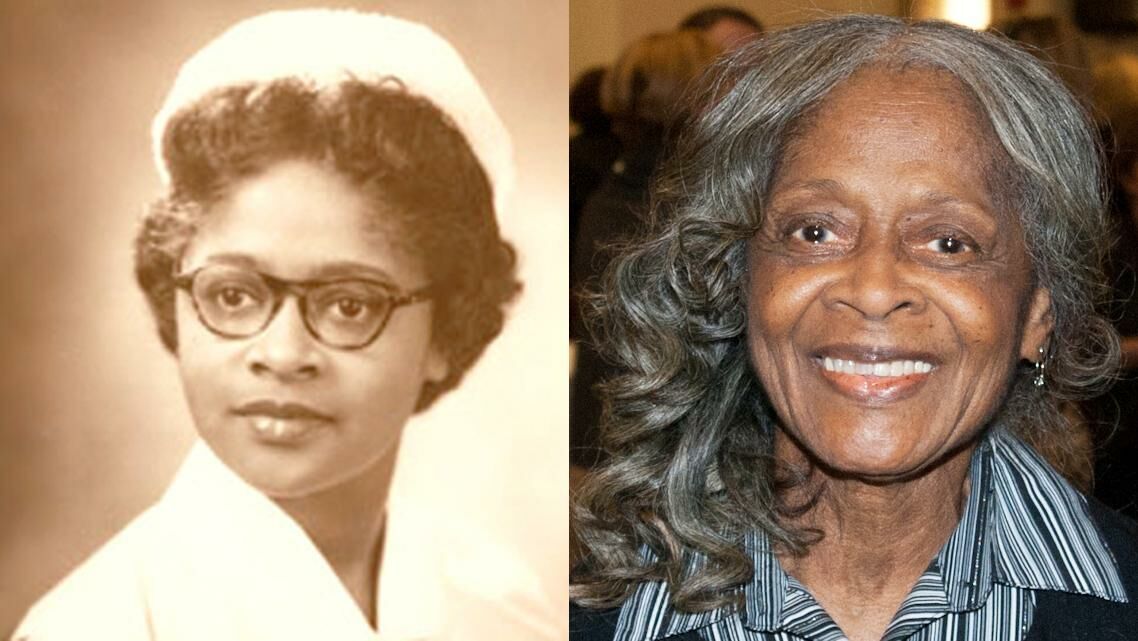 4/14
Esther McCready, the first Black woman to be admitted to the University of Maryland School of Nursing, died Sept. 2. She was 89. (Courtesy State of Maryland Website historical archive) 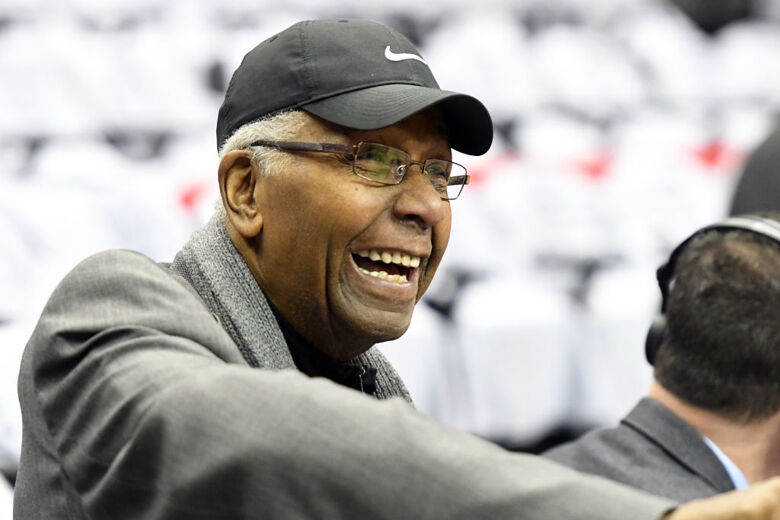 5/14
Legendary Georgetown Hoyas head coach John Thompson Jr. died at age 78. Here the former coach is seen looking on before a college basketball game between the Georgetown Hoyas and the Butler Bulldogs at the Capital One Arena on Feb. 9, 2019 in Washington, D.C. (Photo by Mitchell Layton/Getty Images) 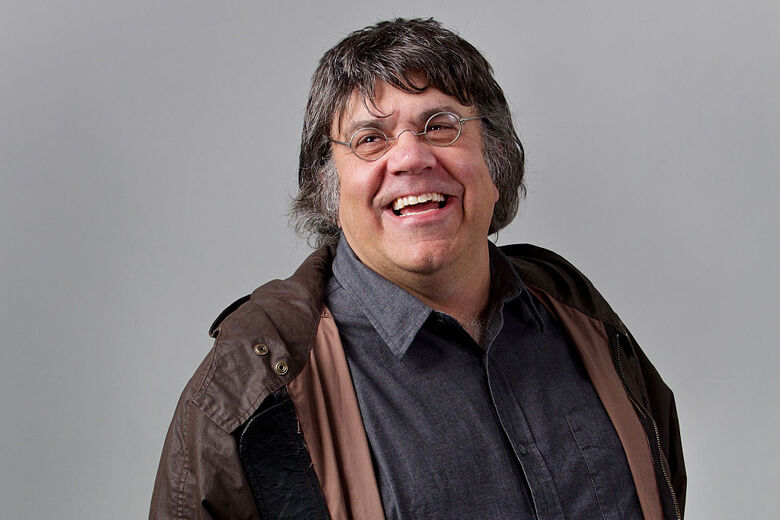 6/14
D.C. nightlife legend Joe Englert, whose bars and restaurants dotted the H Street NE corridor and beyond, died Aug. 20, 2020. He was 59. Englert was instrumental in revitalizing H Street Northeast as a night-life destination with popular places, such as The Argonaut, The Palace of Wonder, Rock & Roll Hotel, The Red and the Black, The Pug and H Street Country Club, among others. Before H Street, Englert founded several restaurants and bars across D.C. The Big Hunt, DC9, Andalusian Dog, Carmela Kitty’s, Nero’s, Pennsylvania Avenue Pourhouse, State of the Union, Trusty’s, The Rock and Lucky Bar. (Photo by Deb Lindsey For The Washington Post via Getty Images). 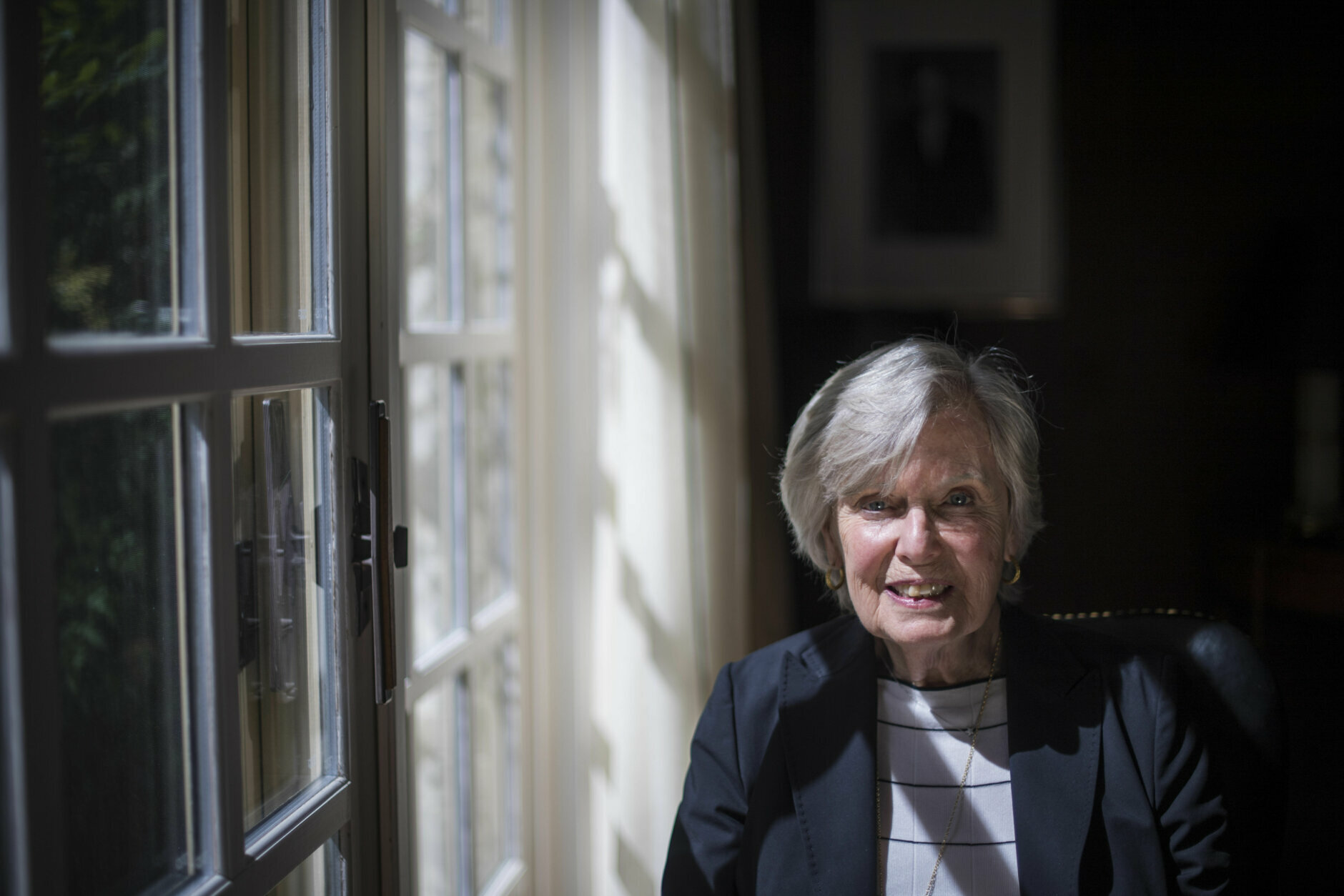 7/14
Irene Pollin, co-owner of the Caps and Wizards with her late husband, Abe Pollin, died July 28. She was 96. (Photo by Jabin Botsford/The Washington Post via Getty Images) 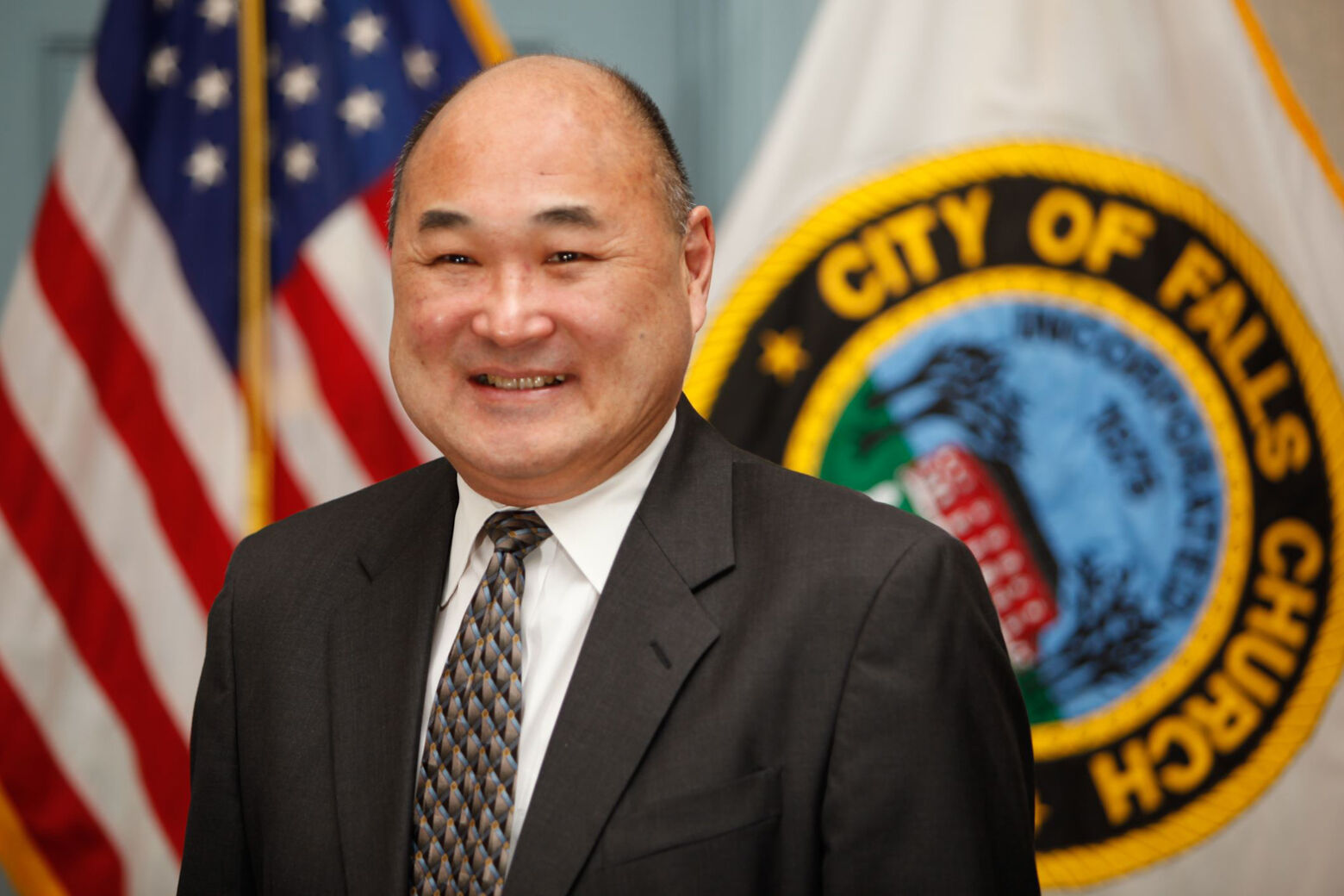 8/14
Falls Church Council member Dan Sze died in July after a battle with esophageal cancer. Sze had been elected three times to the council, first from 2006 to 2010, then from 2014 to 2017 and again in 2018.  (Courtesy Falls Church government) 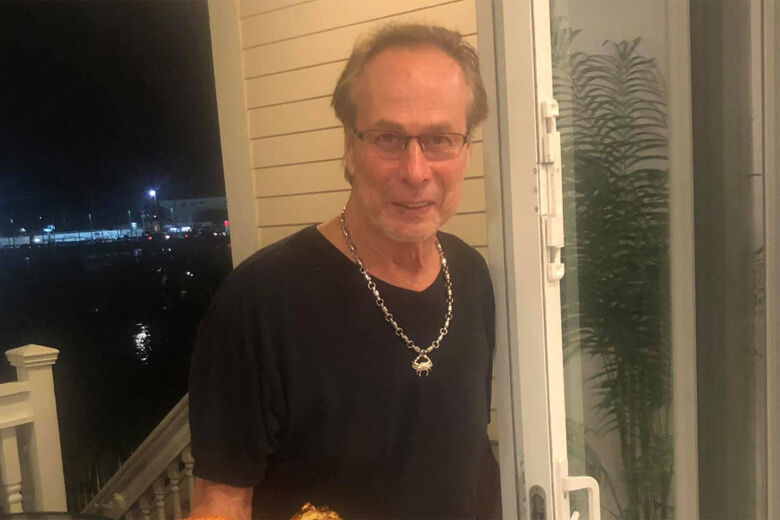 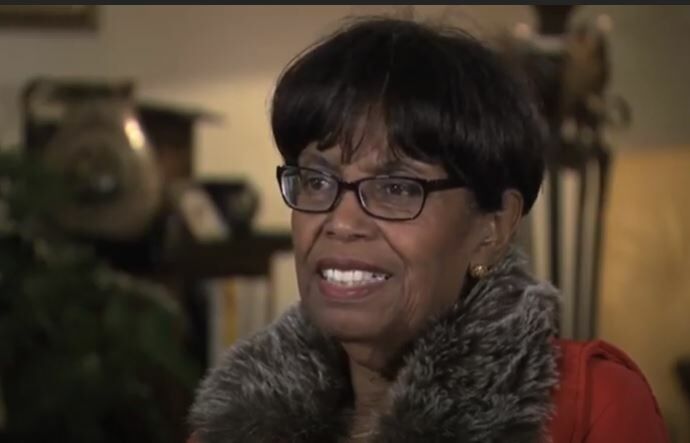 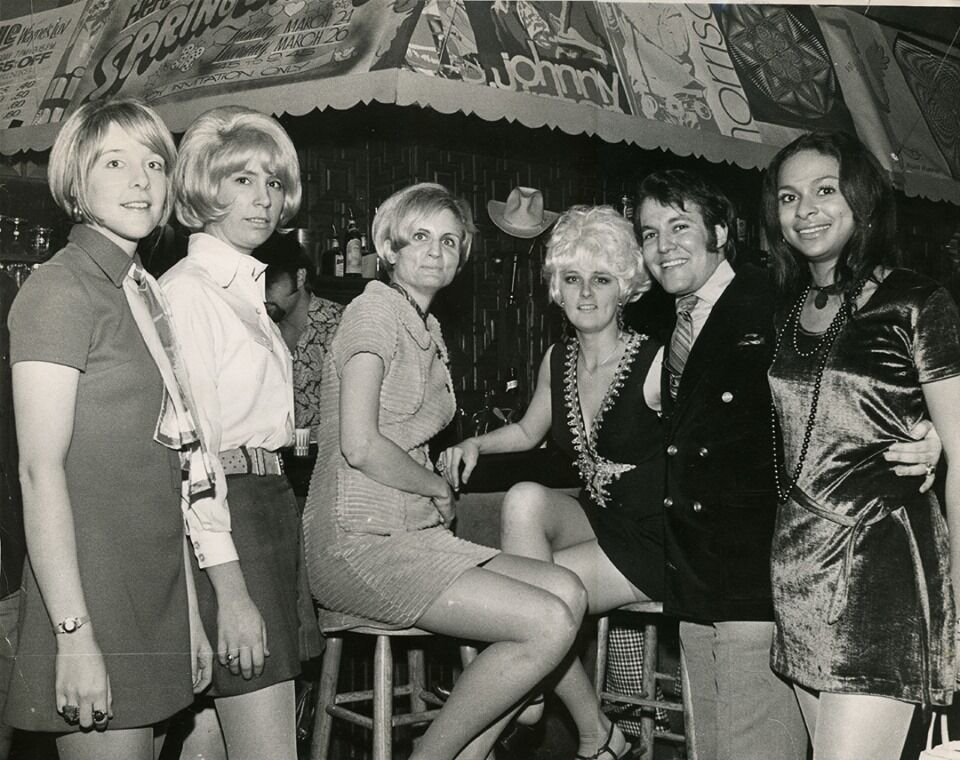 11/14
Tommy Curtis, whose aplomb as a promoter of The Yacht Club of Bethesda turned nightly capacity crowds of over-35 singles packed in a dreary Holiday Inn into what he dubbed “The Love Boat,” has died. He was 75. Tommy Curtis’s club, Wayne’s Luv, which opened in 1972, was one of the first area clubs catering to singles. (Courtesy Dave Nuttycombe) 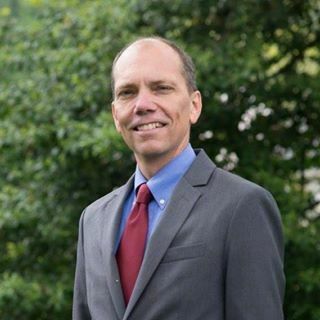 12/14
Arlington County, Virginia, board member Erik Gutshall died on April 16 at the age of 49. He announced his resignation on April 6, saying he had been undergoing treatment for brain cancer, according to The Associated Press. 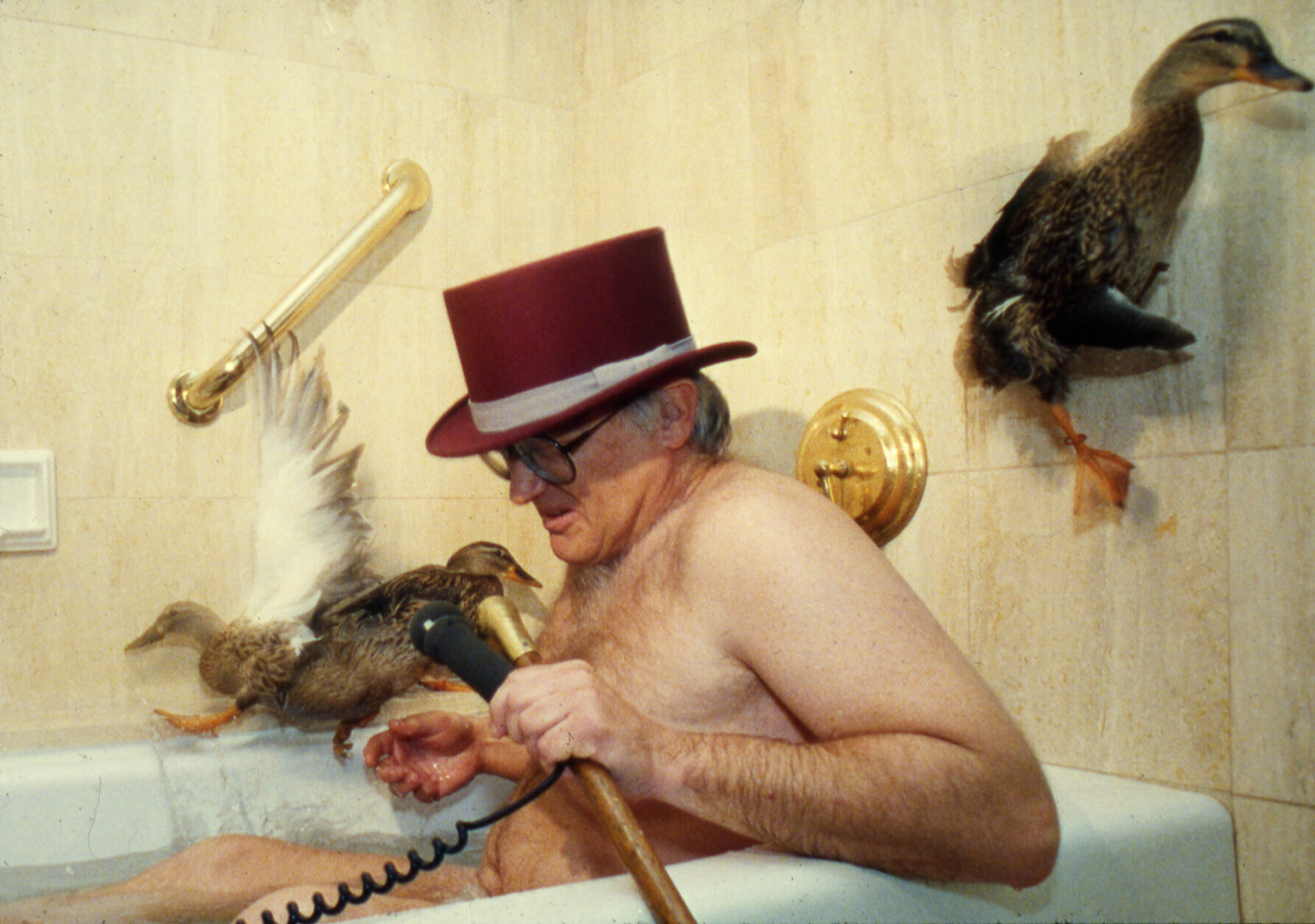 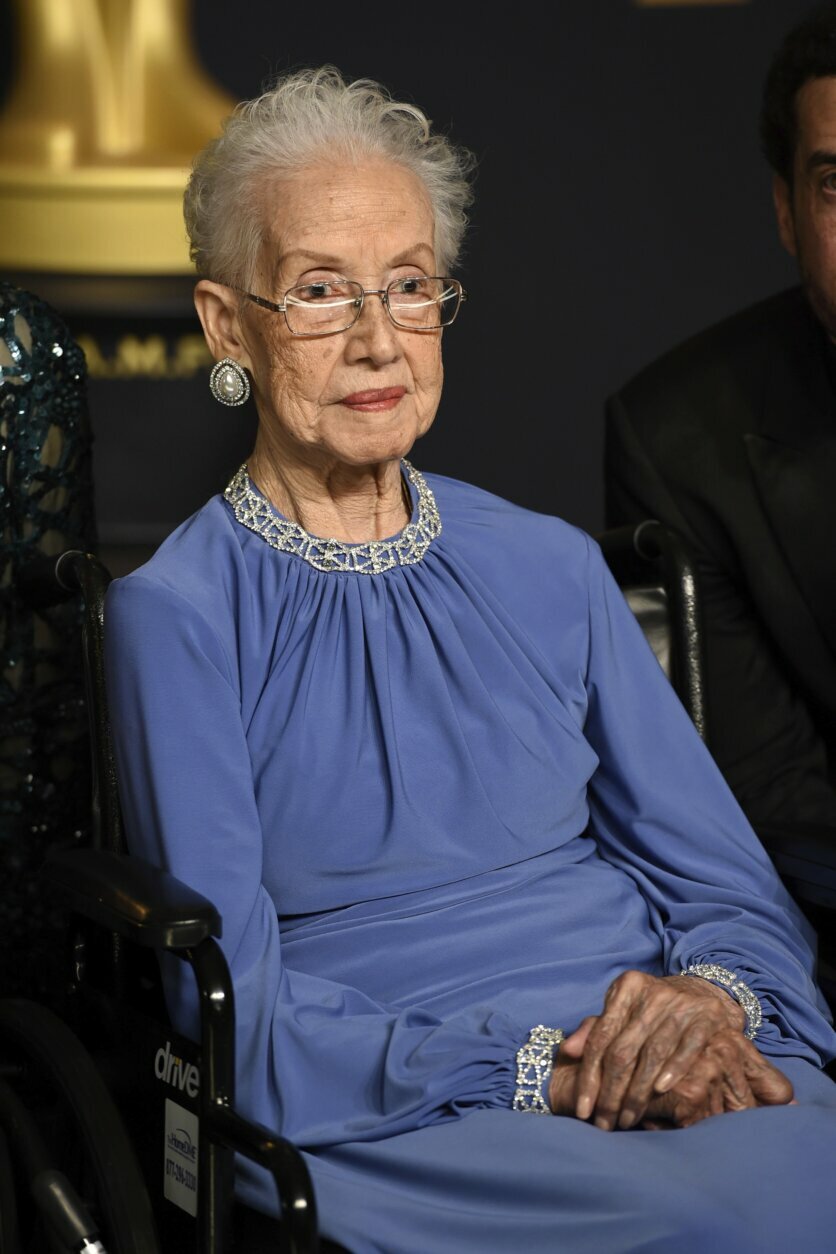 14/14
FILE – In this Feb. 26, 2017, file photo, Katherine Johnson, the inspiration for the film, “Hidden Figures,” poses in the press room at the Oscars at the Dolby Theatre in Los Angeles. Johnson, a mathematician on early space missions who was portrayed in film “Hidden Figures,” about pioneering black female aerospace workers, died Monday, Feb. 24, 2020.