The National Christmas Tree lit up the Ellipse Wednesday night, as President Joe Biden continued the century-old tradition of lighting the tree near the White House.

This year’s ceremony included performances by the U.S. Marine Band, Ariana DeBose, Shania Twain, the Estefans and others.

The tradition began in 1923 during President Calvin Coolidge’s administration, and is one of the ways the nation’s capital rings in the holiday season.

Read more from the tree lighting ceremony from The Associated Press here.

You can watch the lighting ceremony here.  CBS will air a special full broadcast of the National Christmas Tree Lighting at 8 p.m. on Dec. 11.

See photos from the ceremony below. 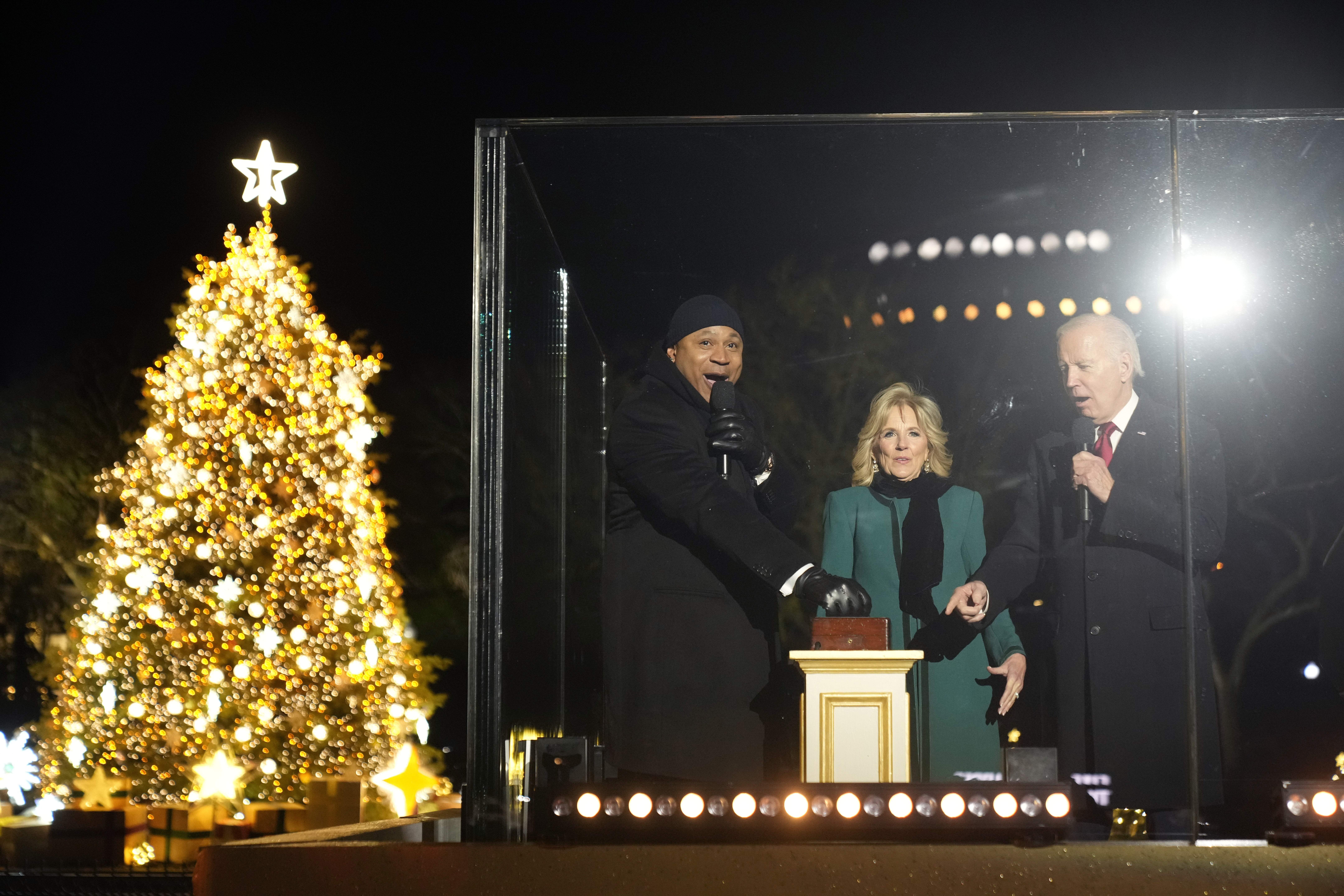 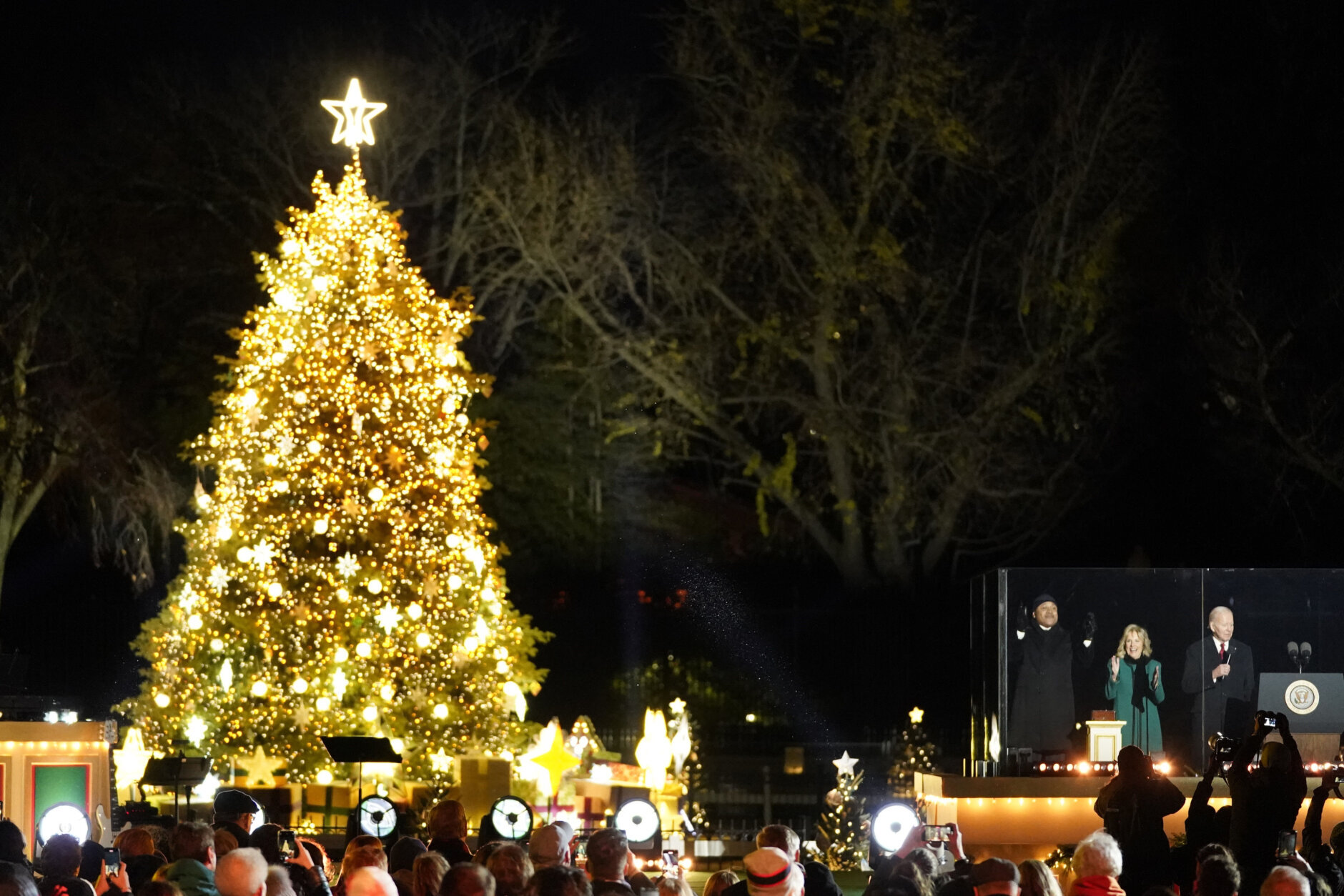 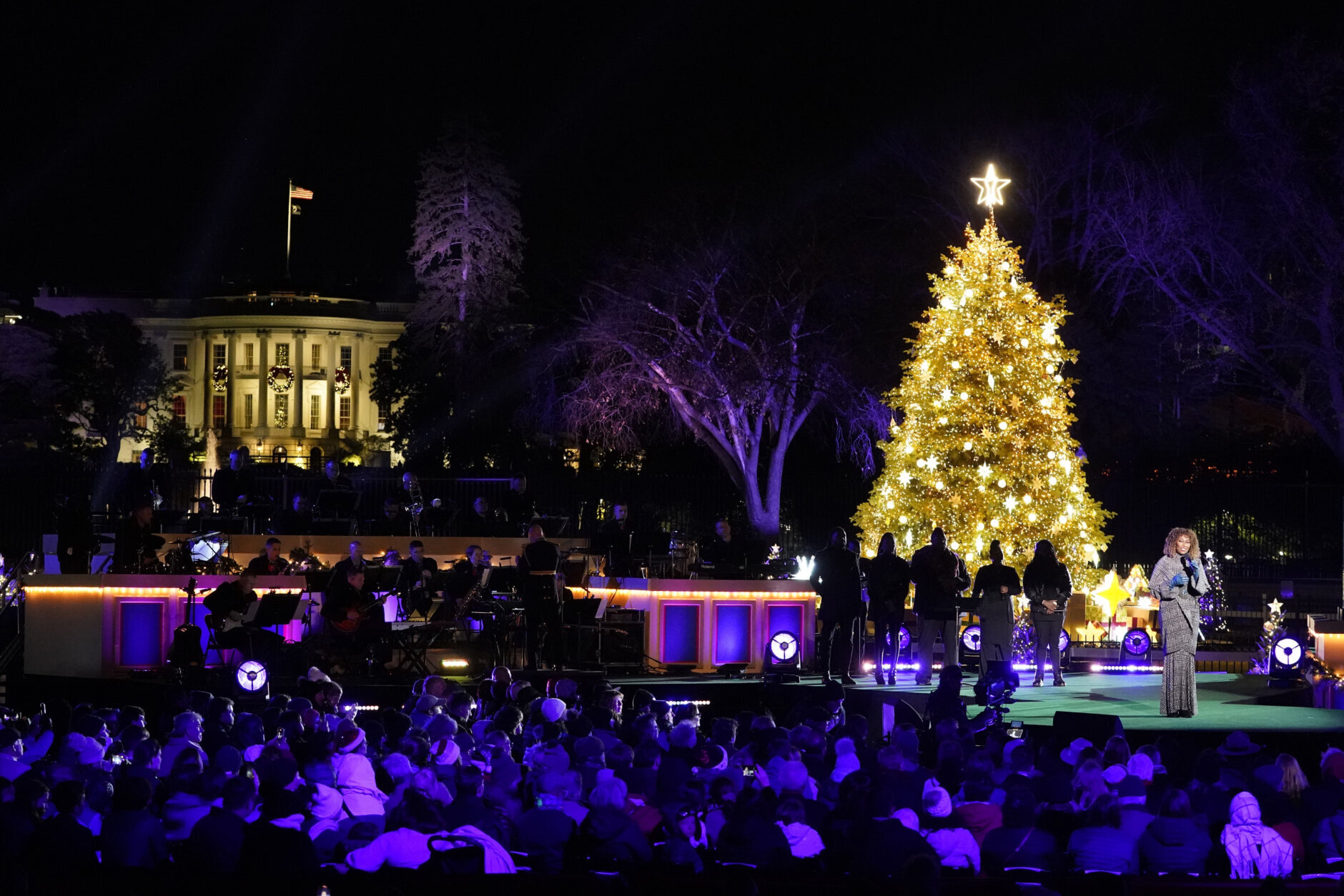 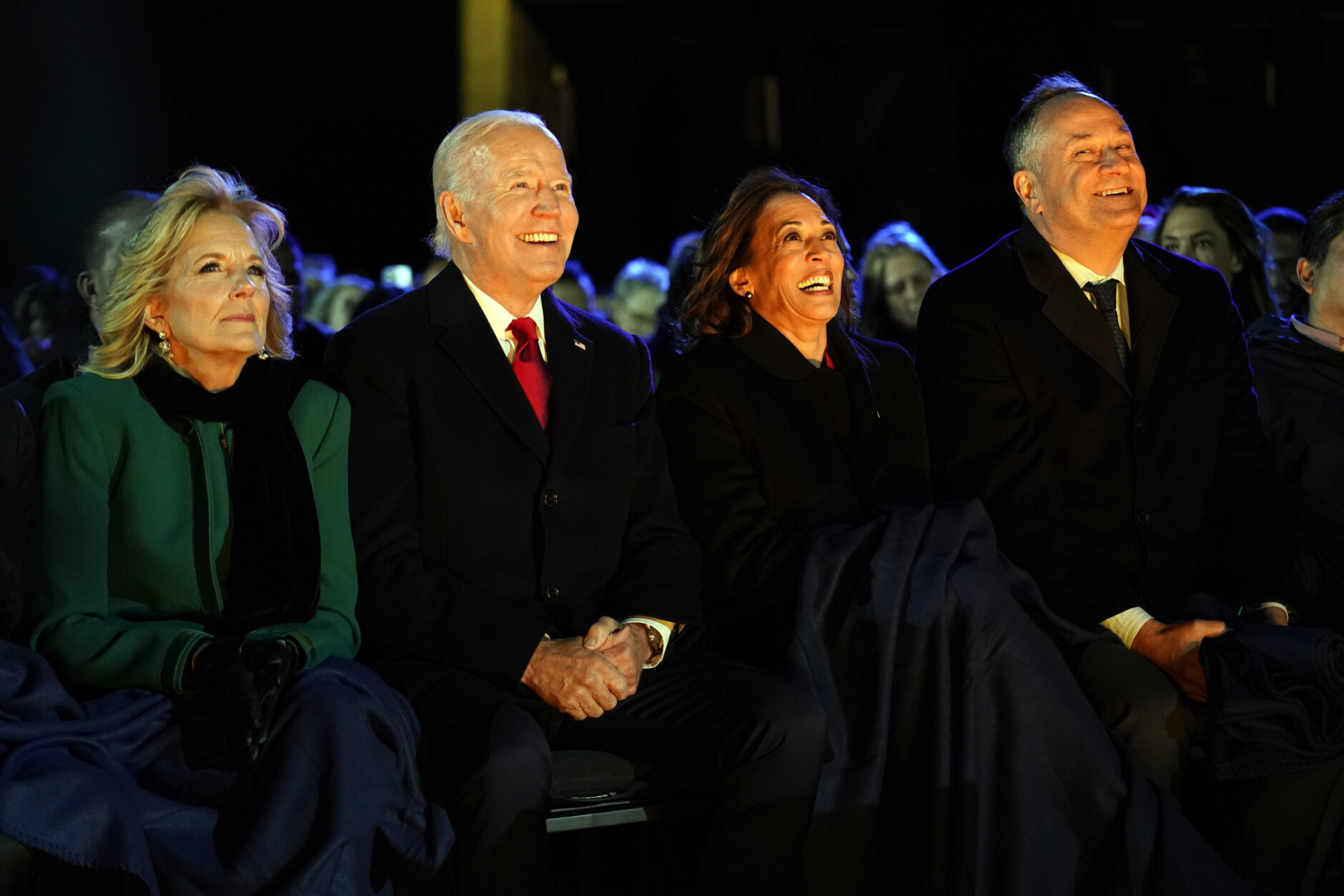 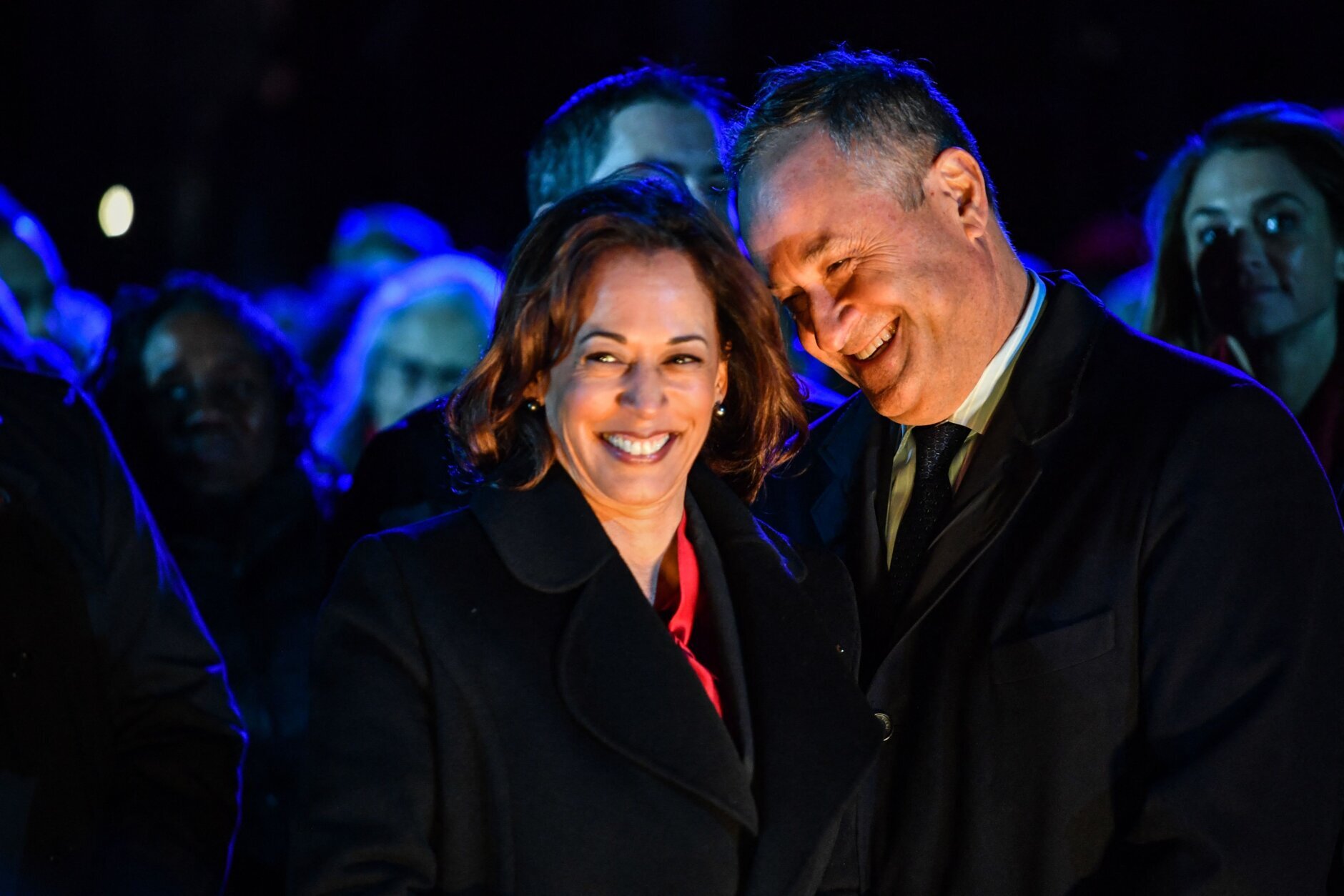 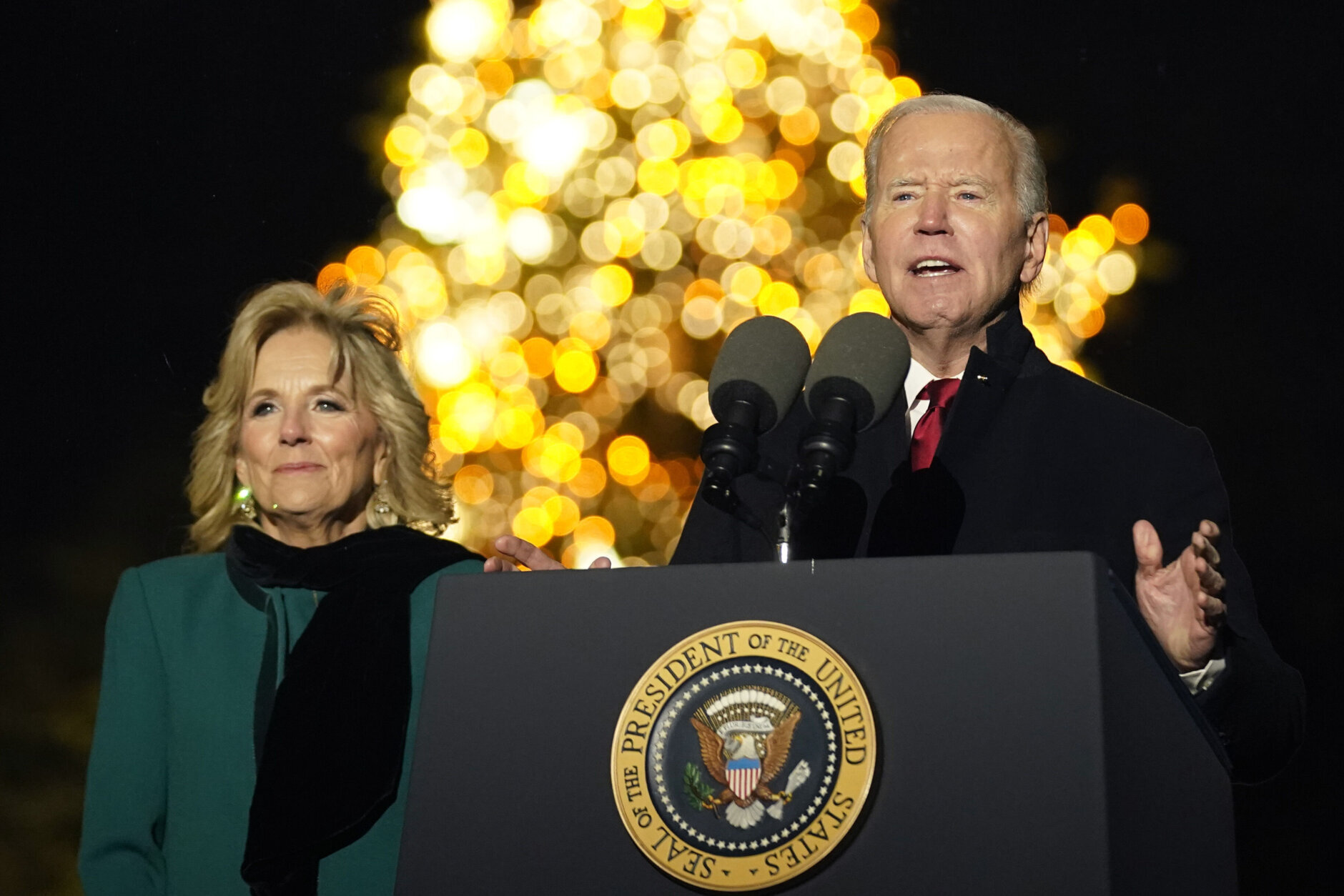 6/15
President Joe Biden speaks as first lady Jill Biden listens during the ceremony to light the National Christmas Tree on the Ellipse of the White House in Washington, Wednesday, Nov. 30, 2022. (AP Photo/Andrew Harnik) 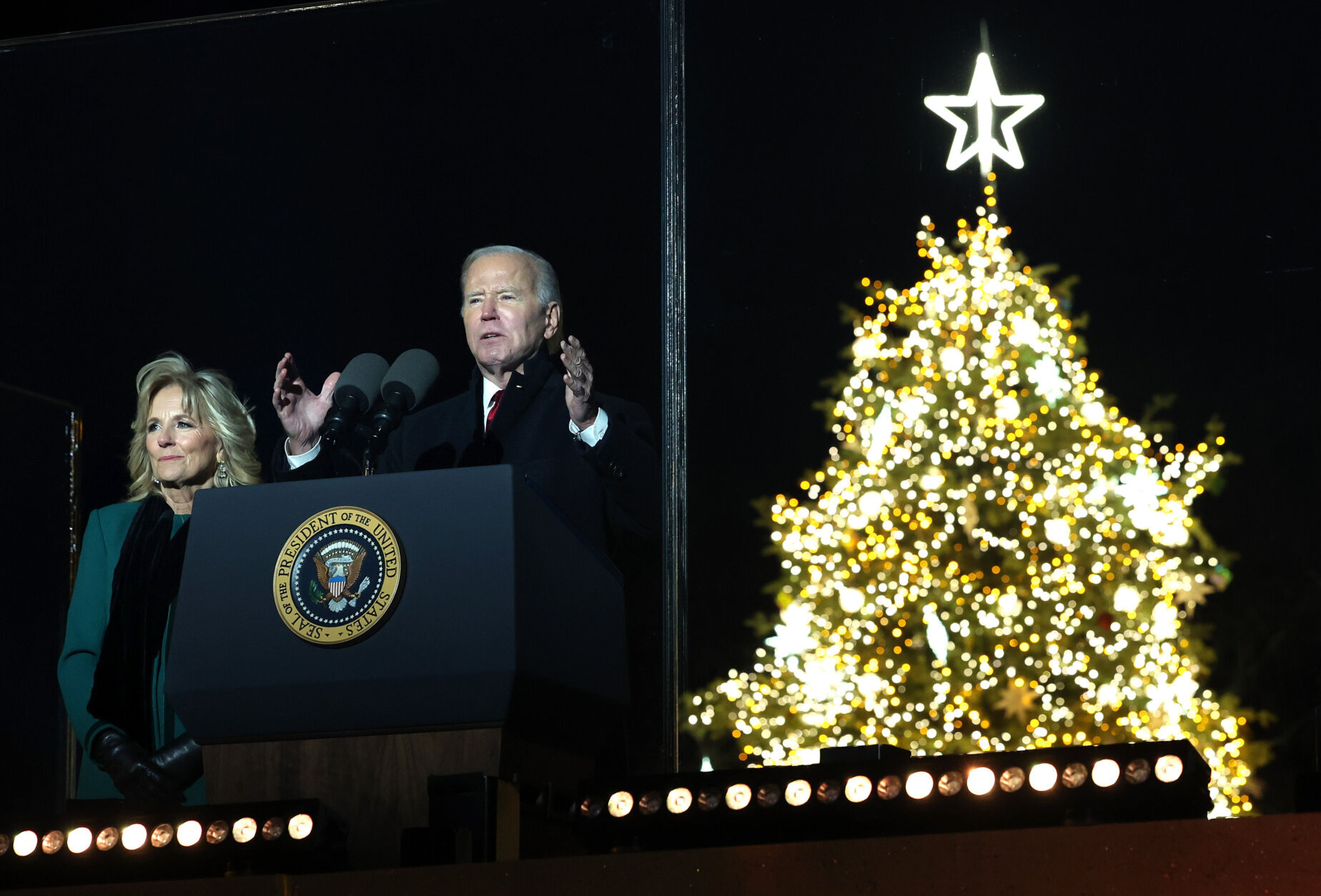 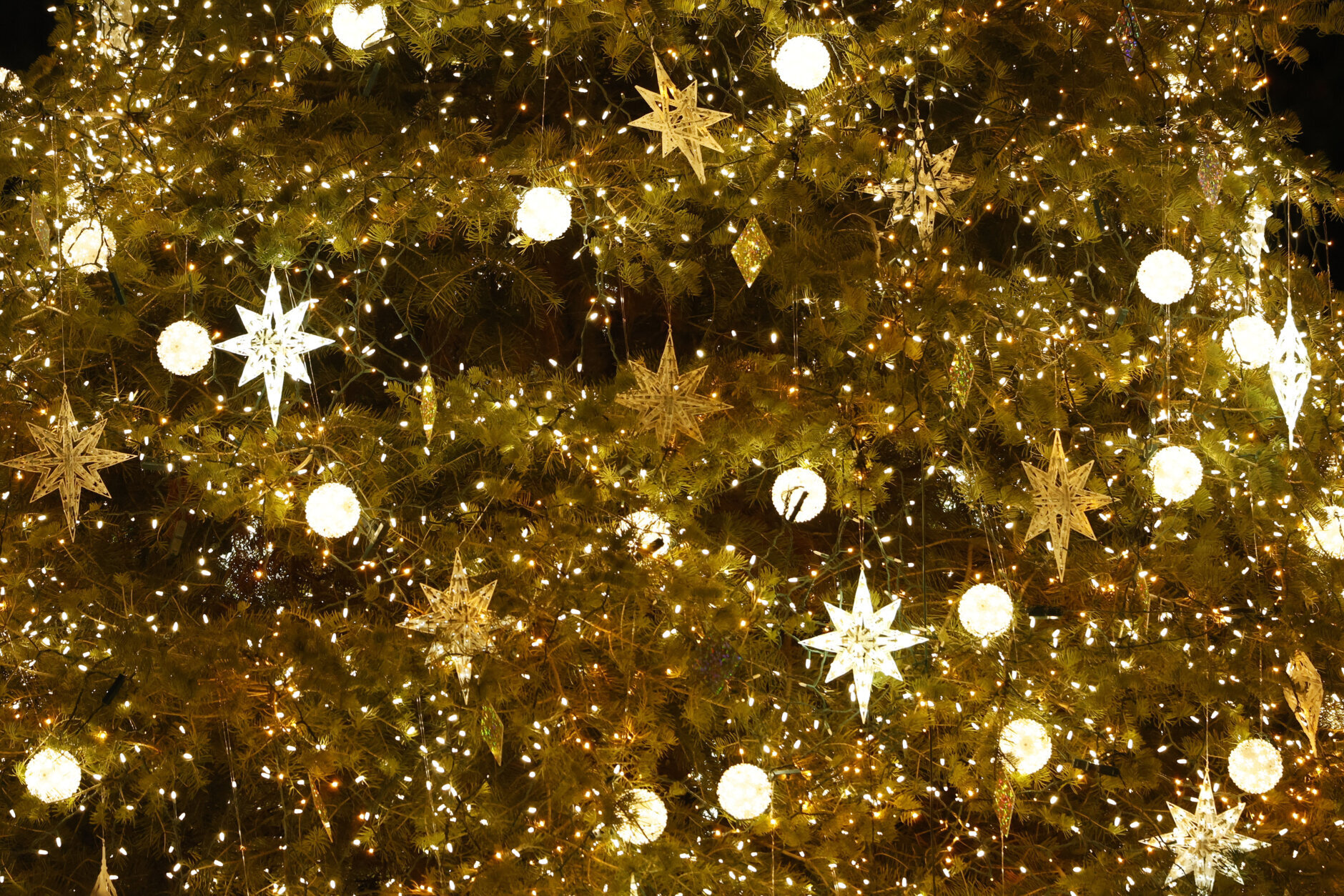 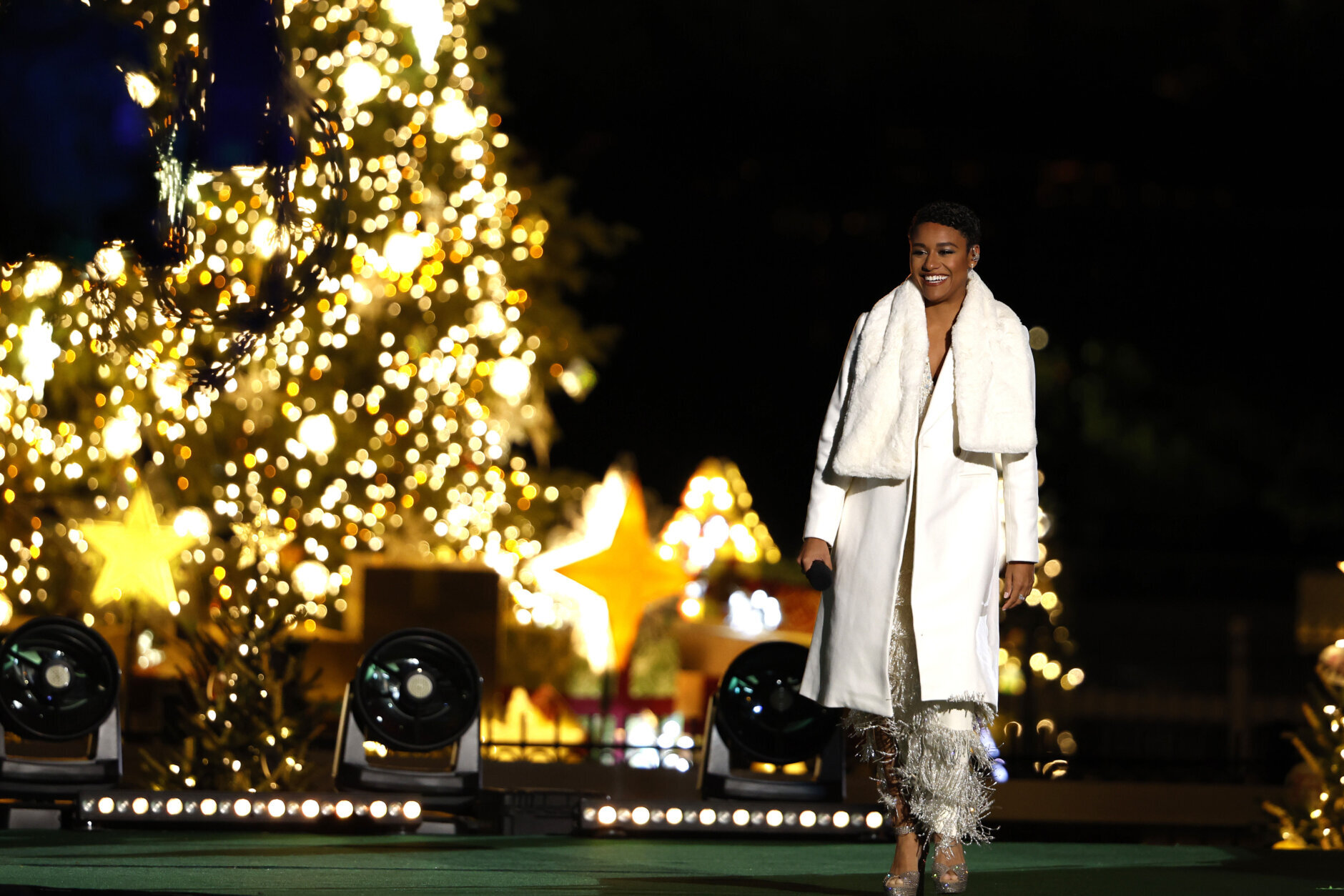 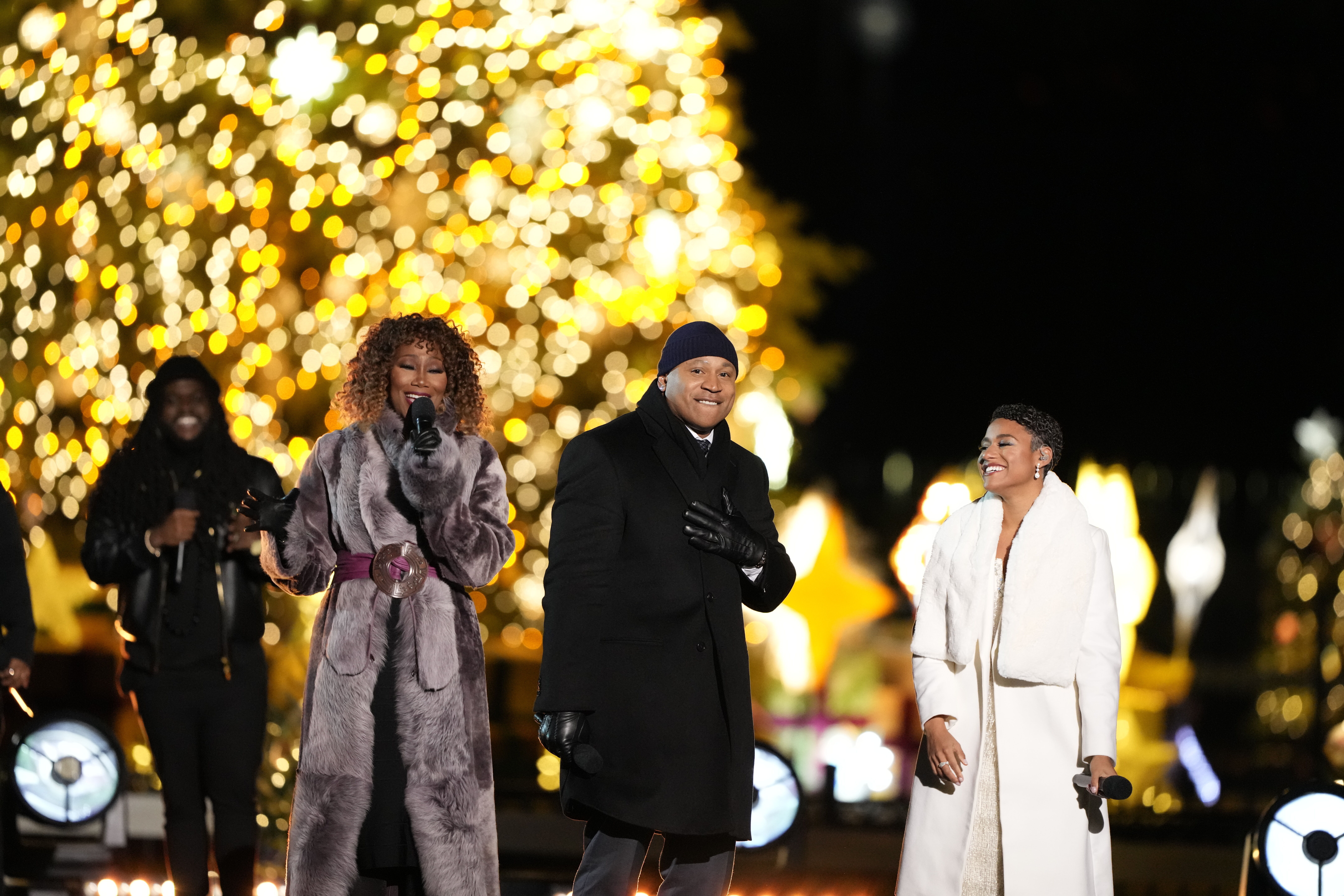 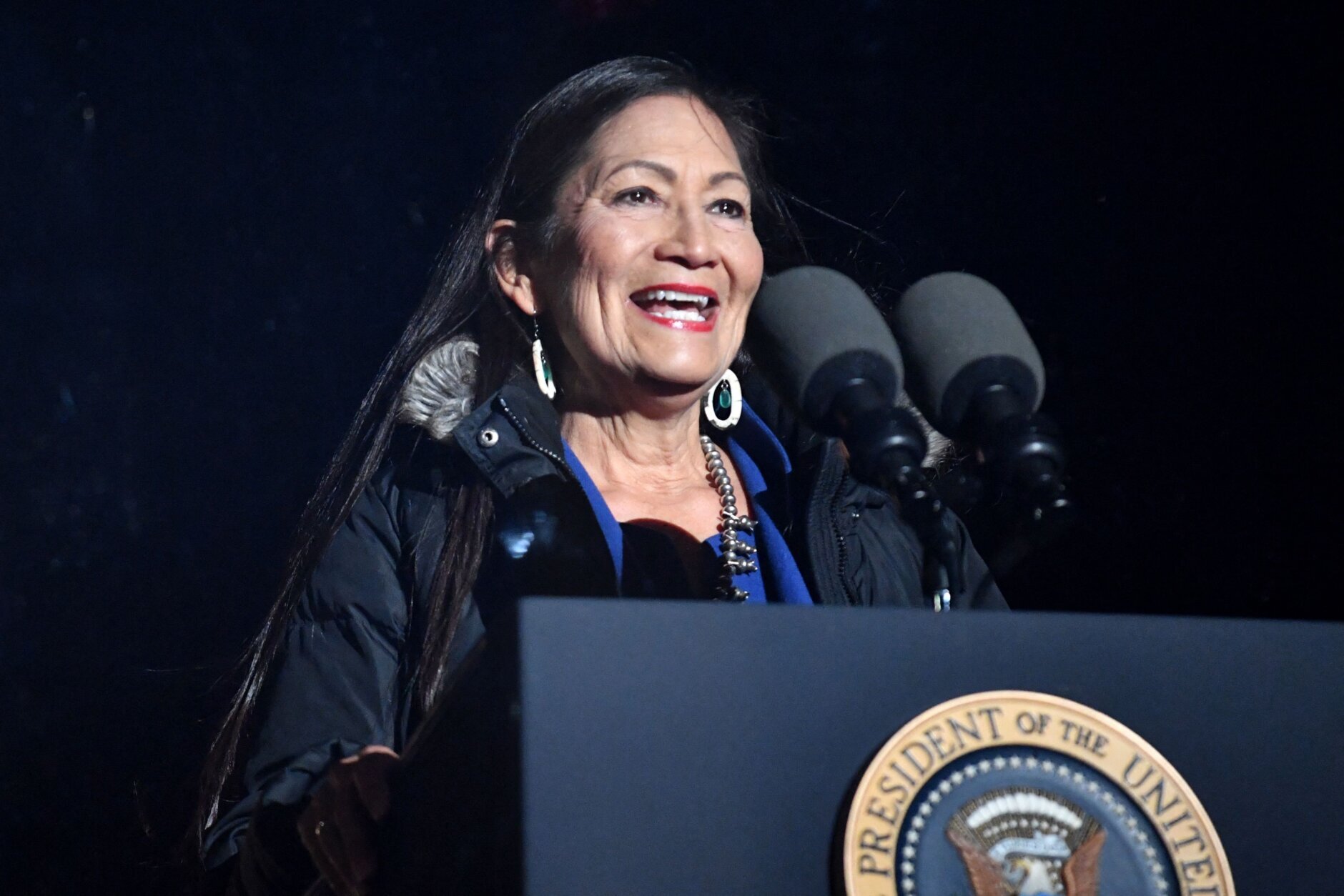 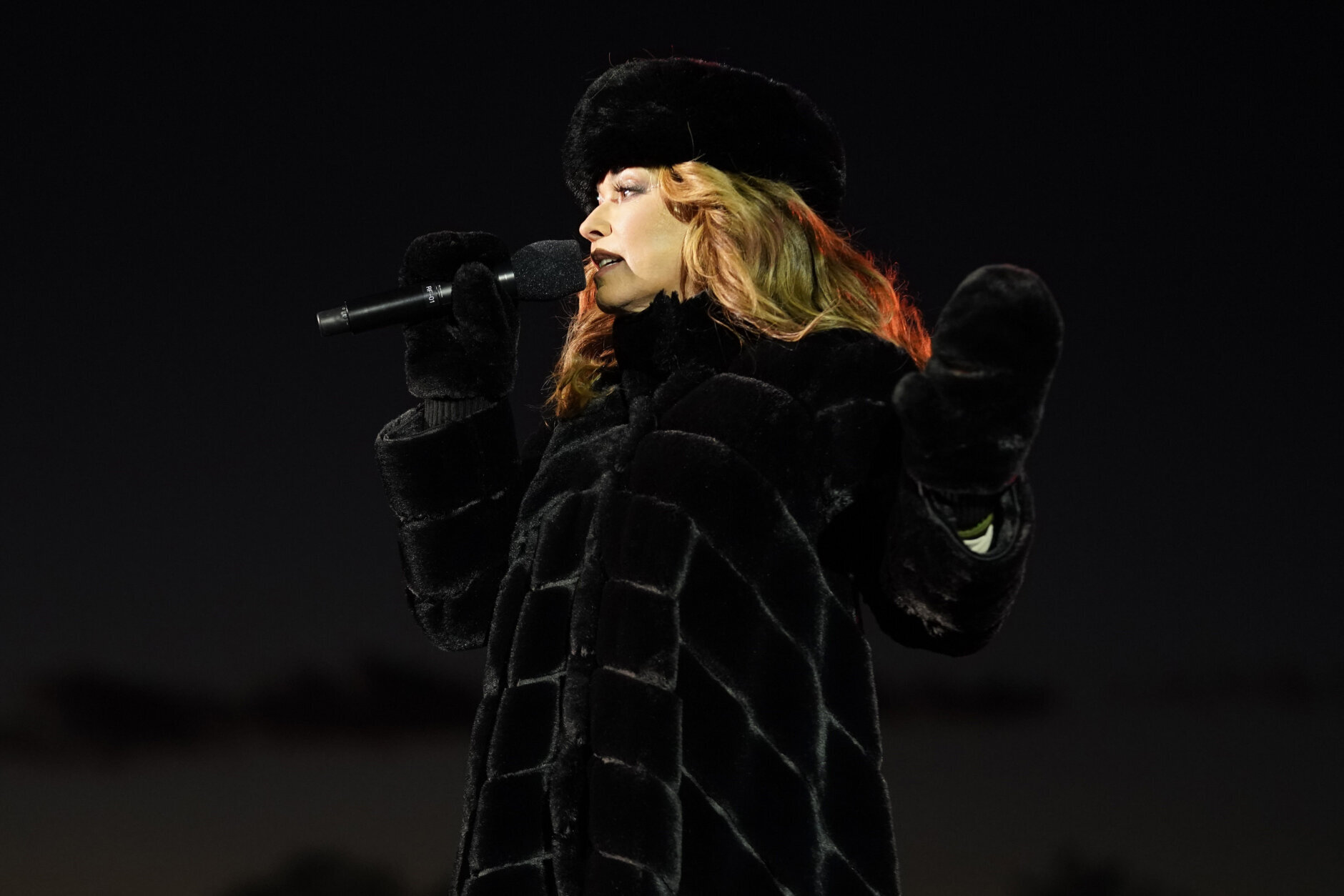 12/15
Singer Shania Twain performs during the lighting ceremony of the National Christmas Tree on the Ellipse of the White House in Washington, Wednesday, Nov. 30, 2022. (AP Photo/Andrew Harnik) 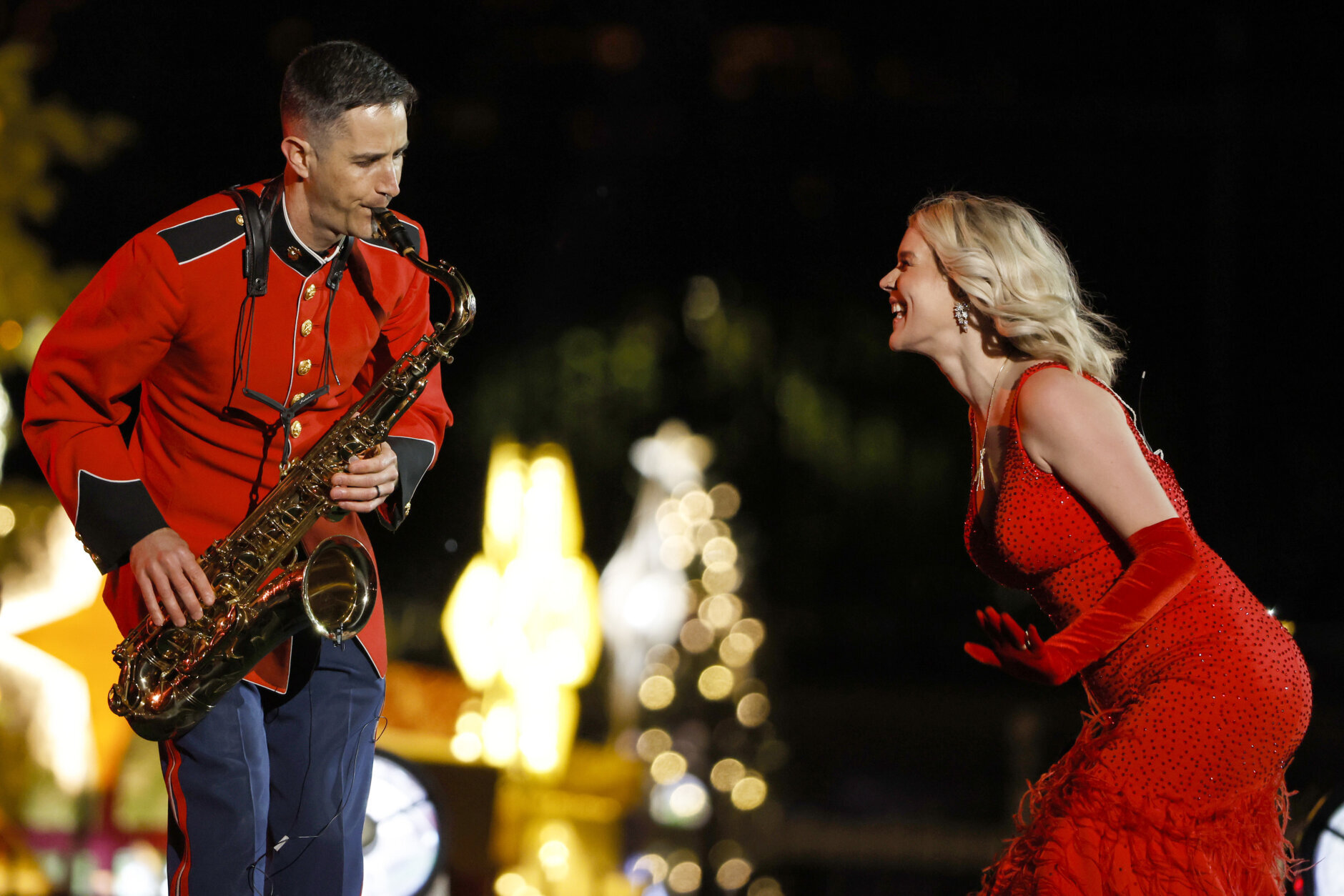 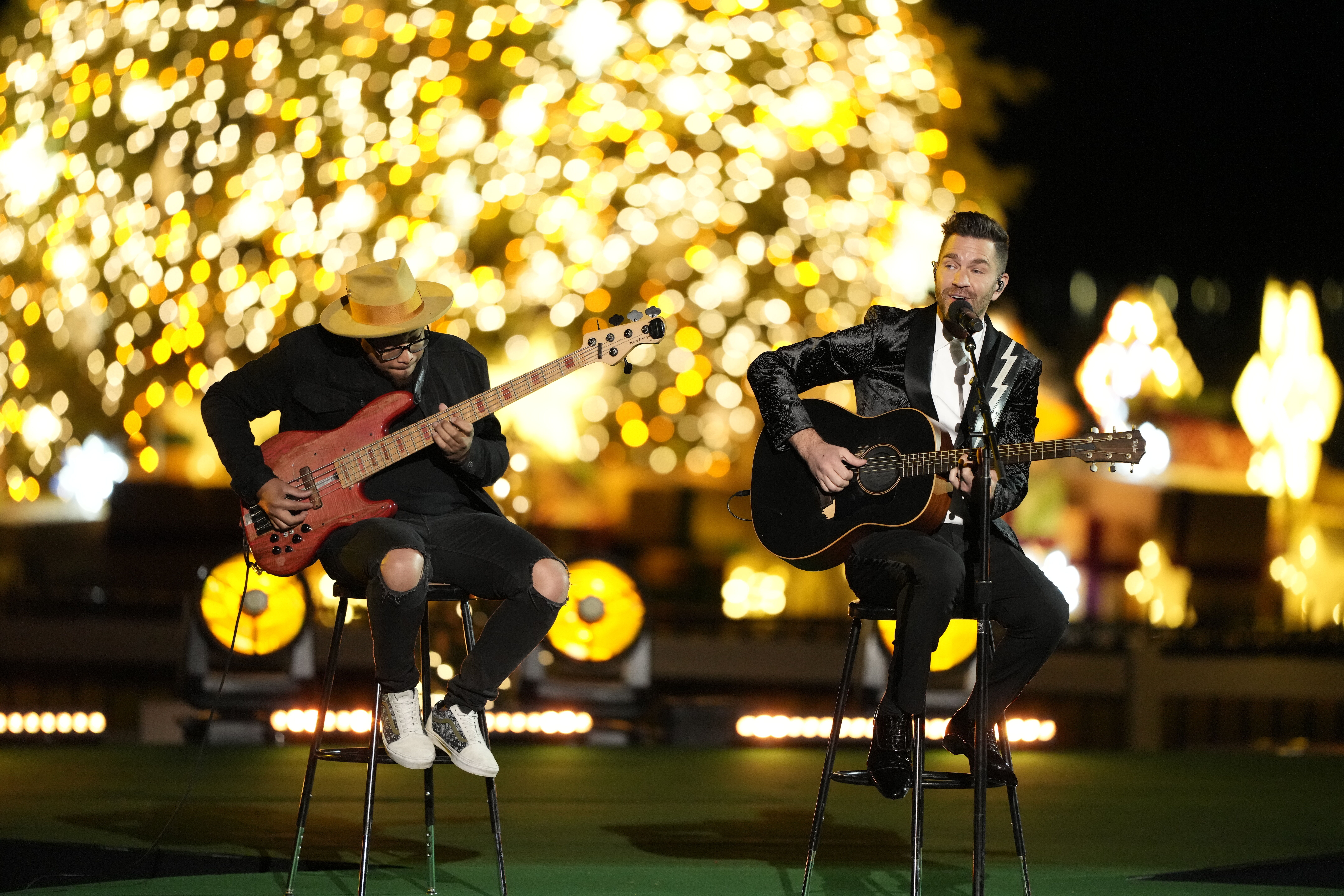 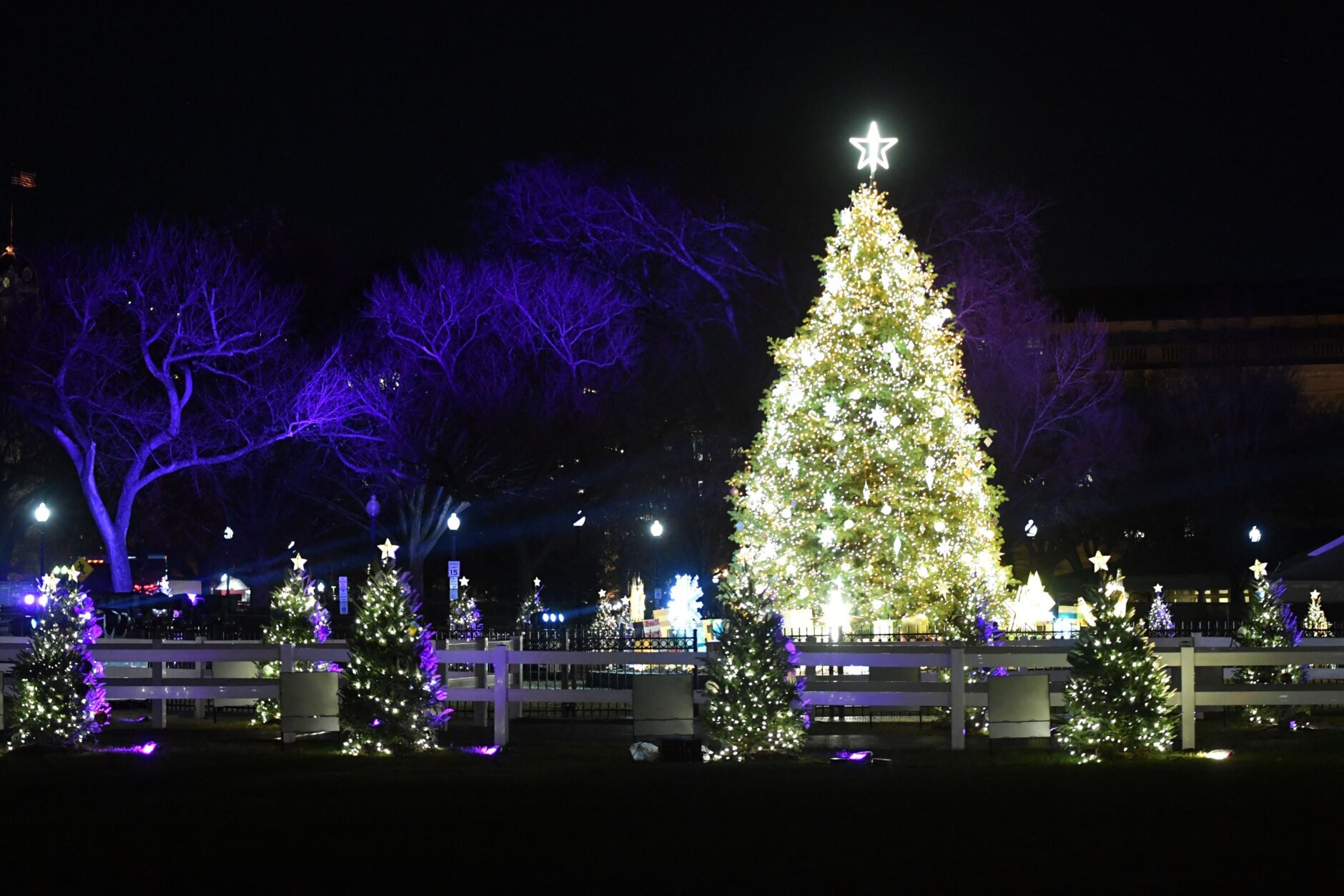