Celebrity birthdays for the week of July 14-20 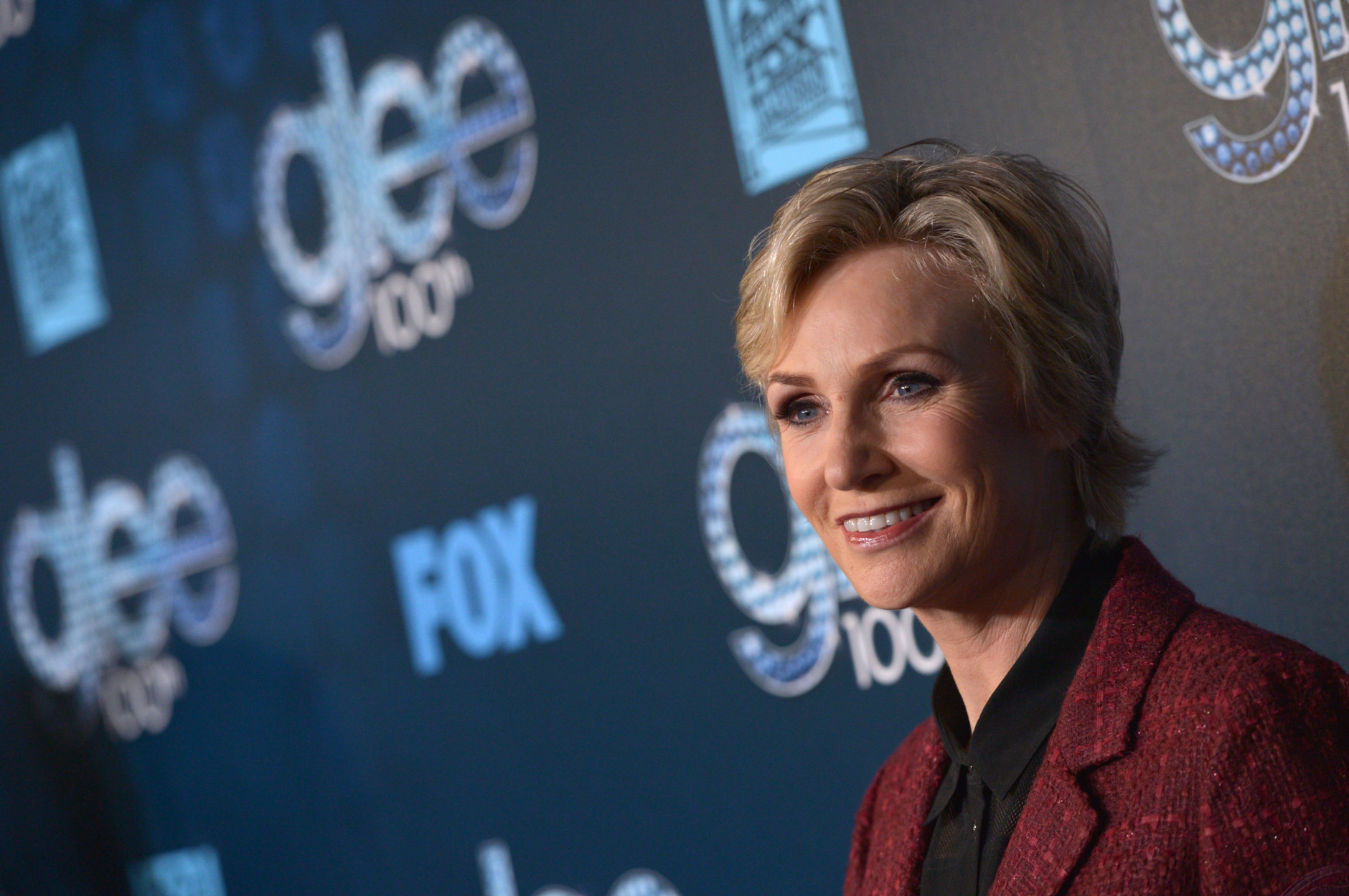 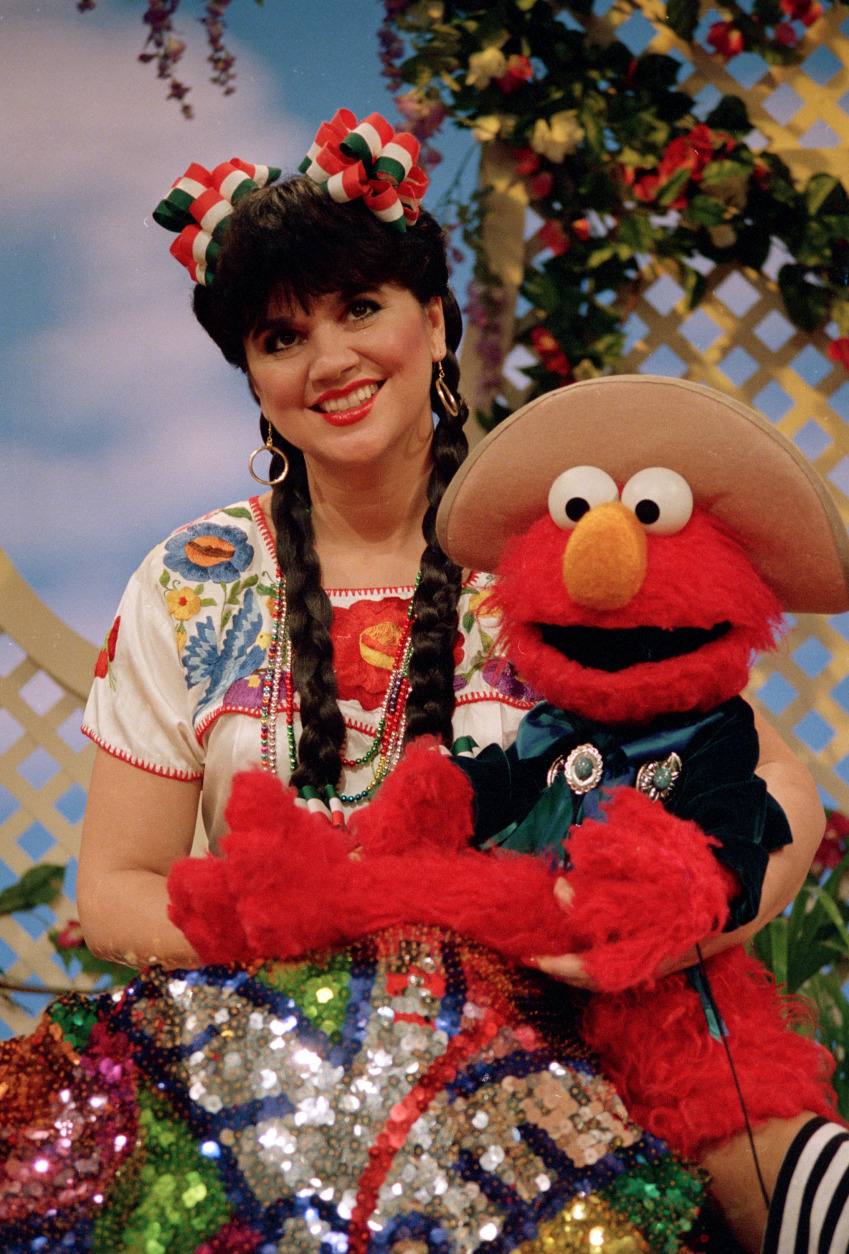 2/7
Singer Linda Ronstadt poses with a mariachi puppet during the taping of an episode of the television show \”Sesame Street,\” in New York, on July 25, 1988. (AP Photo/Mario Suriani) 3/7
FILE – In this June 26, 2017 file photo, Will Ferrell, a cast member in “The House,” poses at the premiere of the film in Los Angeles. Ferrell was banged up in a car crash but is very much alive, despite a false report online that the comic actor died. Ferrell was treated Thursday night after the SUV he was riding in was hit by a car and rolled over on Interstate 5 in southern California. (Photo by Chris Pizzello/Invision/AP, File) 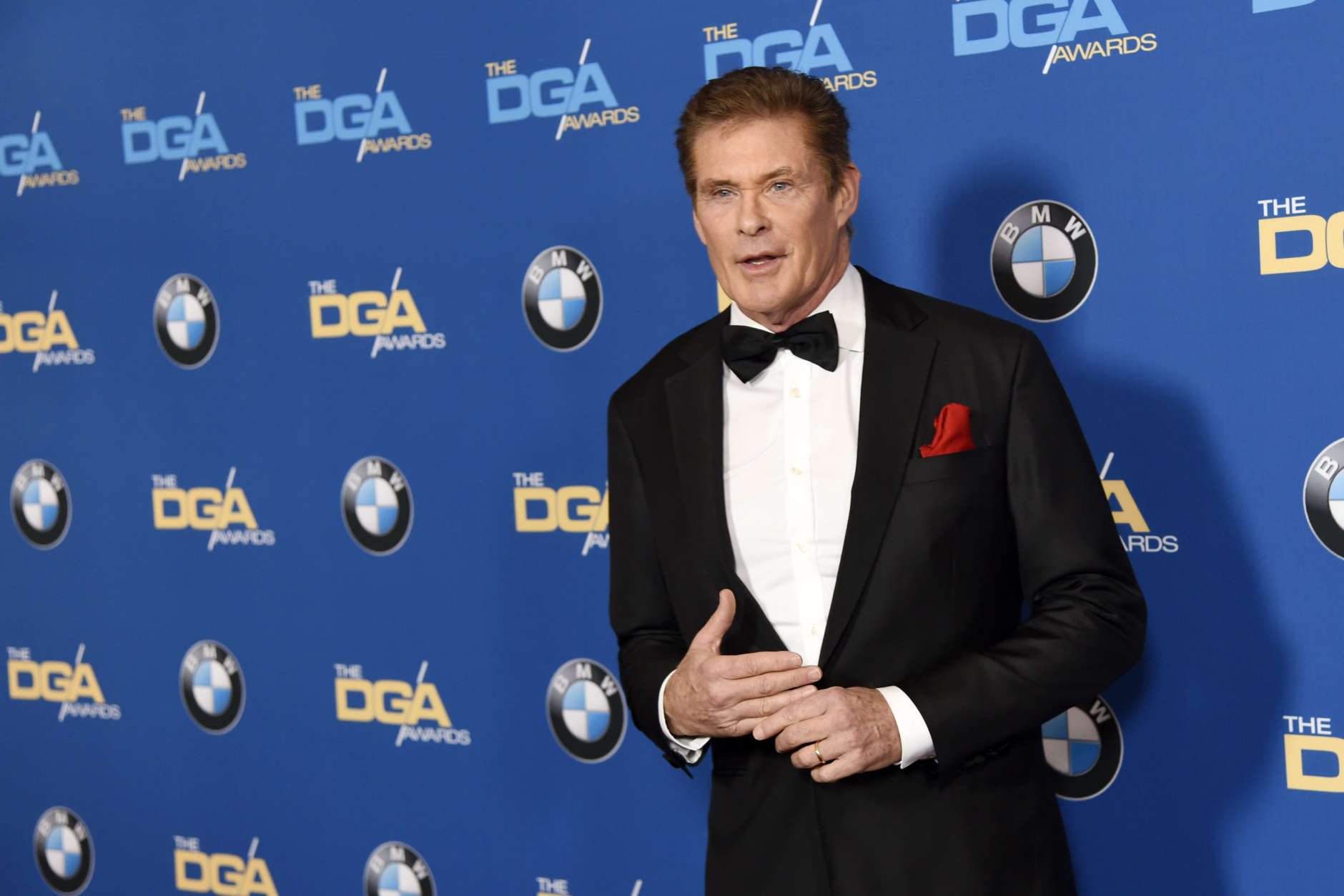 July 18: Director Paul Verhoeven (”Basic Instinct,” `’Showgirls”) is 81. Singer Brian Auger is 80. Singer Dion is 80. Actor James Brolin is 79. Singer Martha Reeves of Martha and the Vandals is 78. Guitarist Wally Bryson of The Raspberries is 70. Actress Margo Martindale (“Sneaky Pete,” “The Americans”) is 68. Bluegrass singer Ricky Skaggs is 65. Actress Audrey Landers (”Dallas”) is 63. Drummer Nigel Twist of The Alarm is 61. Actress Anne-Marie Johnson (“That’s So Raven,” “In the Heat of the Night”) is 59. Actress Elizabeth McGovern (”Downton Abbey”) is 58. Keyboardist John Hermann of Widespread Panic is 57. Talk show host/actress Wendy Williams is 55. Actor Vin Diesel is 52. Actor Grant Bowler (”True Blood,” `’Ugly Betty”) is 51. Actor Eddie Matos (”All My Children”) is 47. Rapper M.I.A. is 44. Guitarist Daron Malakian of System of a Down and of Scars On Broadway is 44. Actress Elsa Pataky (”The Fast and the Furious” films) is 43. Drummer Tony Fagenson (Eve 6) is 41. Actress Kristen Bell is 39. Actor Michiel Huisman (”Game of Thrones”) is 38. Singer Ryan Cabrera is 37. Actress Priyanka Chopra (”Quantico”) is 37. Drummer Aaron Gillespie of Underoath is 36. Actor Chace Crawford (”Gossip Girl”) is 34. Bassist Paul Kowert of Punch Brothers is 33. Guitarist Joe Dean Junior (Dailey and Vincent) is 30.

6/7
FILE – In this Oct. 19, 2016 file photo, Benedict Cumberbatch poses in Beverly Hills, Calif. Cumberbatch will play an aristocratic playboy, the title character in a five-part Showtime series “Melrose” that begins production this summer. The series is a co-production with Sky Atlantic. No air date has been given.