It’s not going to be your average Memorial Day weekend in any sense and people looking to buy a car are no exception. But if you’re still in the market after the economic havoc wreaked by the coronavirus pandemic, you might be able to get a good deal.

U.S. News and World Report has come out with their annual list of Best Memorial Day Car Deals, and Jim Sharifi, the managing editor of the U.S. News Best Cars team, told WTOP on Thursday this was “a strange and interesting time for car dealers.”

Many dealers have been shut down or only able to make “a contactless, sort of delivery-type sale, for a long time,” Sharifi said. And lots of their customers were hit hard as well, as unemployment has gone through the roof in the past two months: “There’s some uncertainty about what the future is for a lot of people, and that obviously translates into what we see in car sales as well.”

That means dealers are giving out incentives they’ve never offered before.

“We’re seeing interest-free deals over a much longer term than we have in the past,” Sharifi said. “Six or seven years in some instances, on some vehicles.”

A lot of automakers are also offering payment deferrals of 90 days, or even 120 days. That can provide people “a little bit of comfort” if their finances are looking uncertain in the near term. Sharifi cautioned, however, that if you don’t have interest-free financing, that interest might continue to accrue during the time you’re not making payments. “Read the fine print,” he said.

The list includes deals for sales and leases, the latter of which Sharifi said might be a good idea for people who like to keep driving the latest cars and thus would want to keep payments as low as possible.

While this year’s best deals include sporty cars such as the Corvette Stingray, Mazda Miata and Dodge Challenger, Sharifi said the big trend in this year’s deals is toward “family-friendly vehicles.”

“If you’ve been looking for a new SUV or a new minivan, or maybe you’re looking for a full-size truck that can accommodate the whole family and have some utility as well, there are some really good deals out there right now.”

He added that all the cars on the U.S. News list ranked high in quality as well.

Sharifi’s final advice: Do your homework and “try to avoid shopping by monthly payment. Do the math before you get there and know what you can afford.” 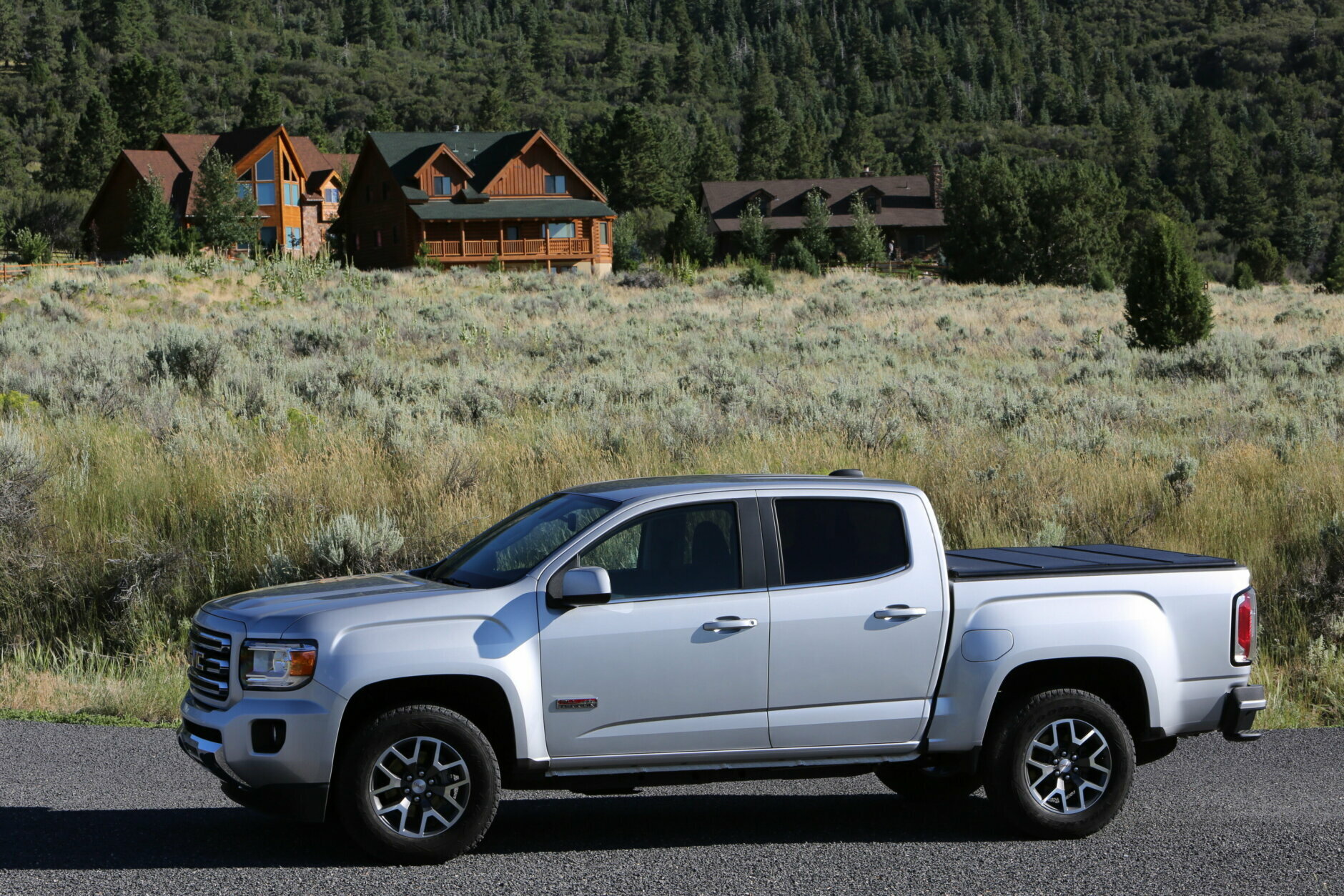 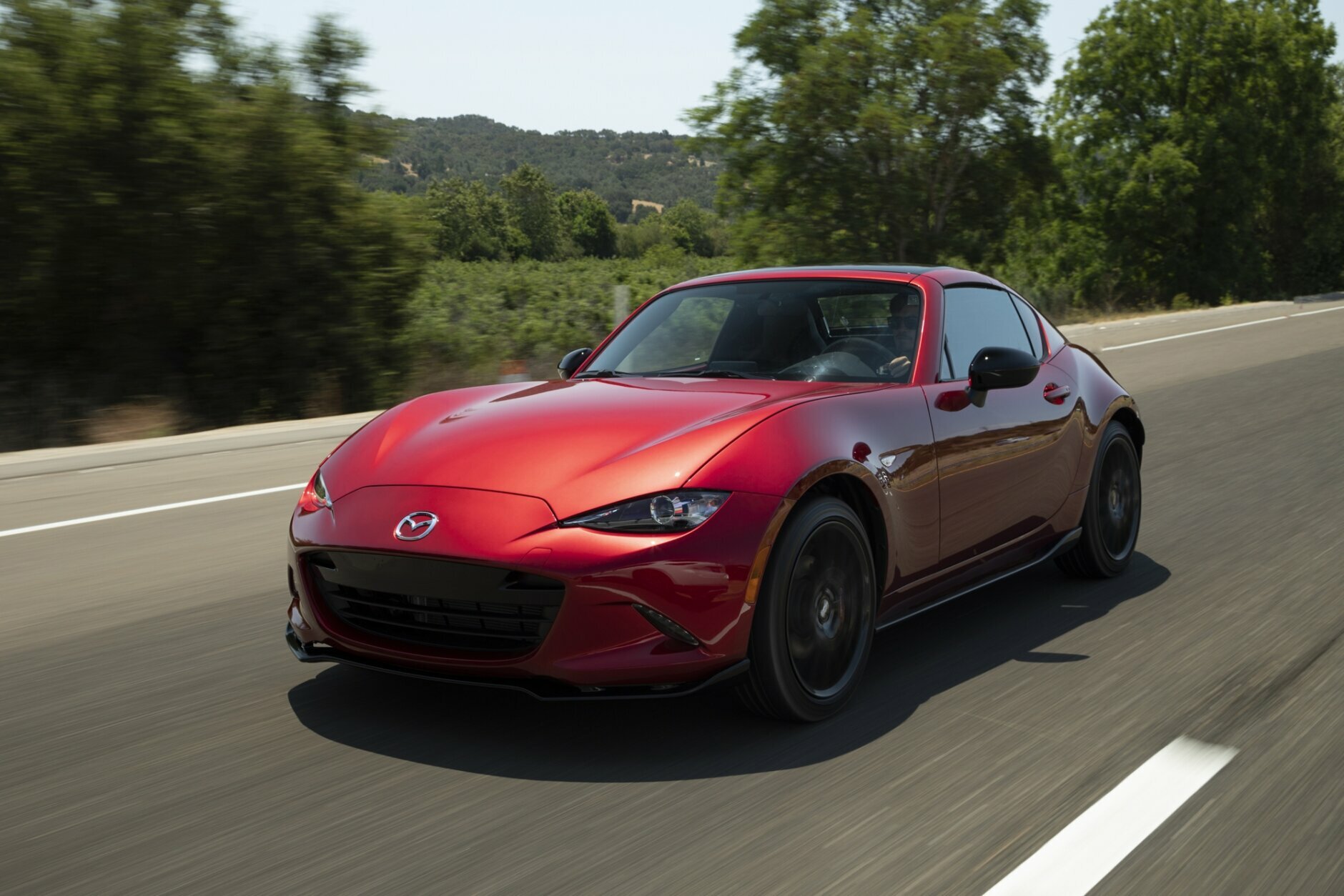 Purchase Deal: 0% financing for 60 months with up to $1,000 bonus cash plus first payment deferred for 90 days 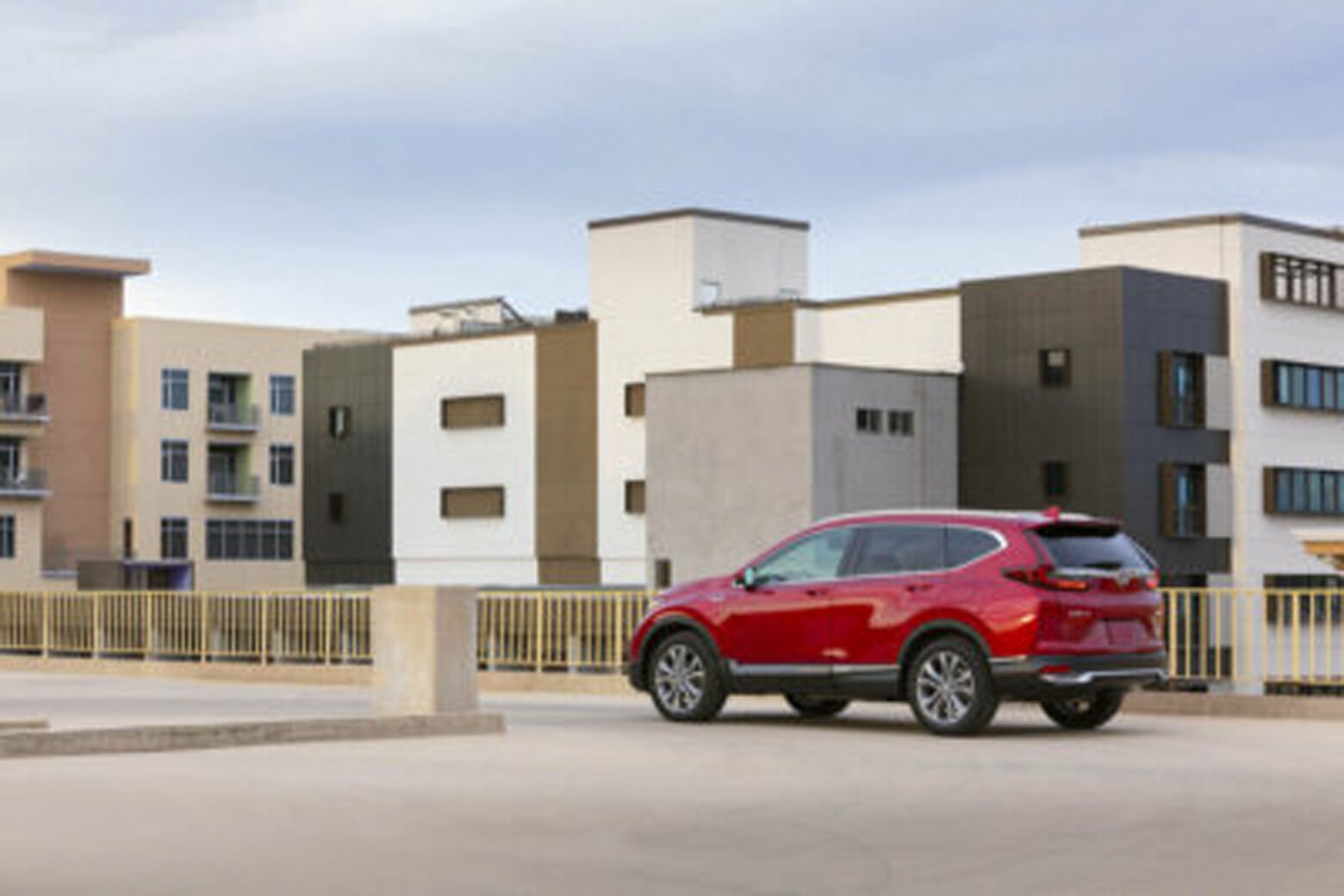 Lease Deal: $320 per month for 35 months with zero due at signing 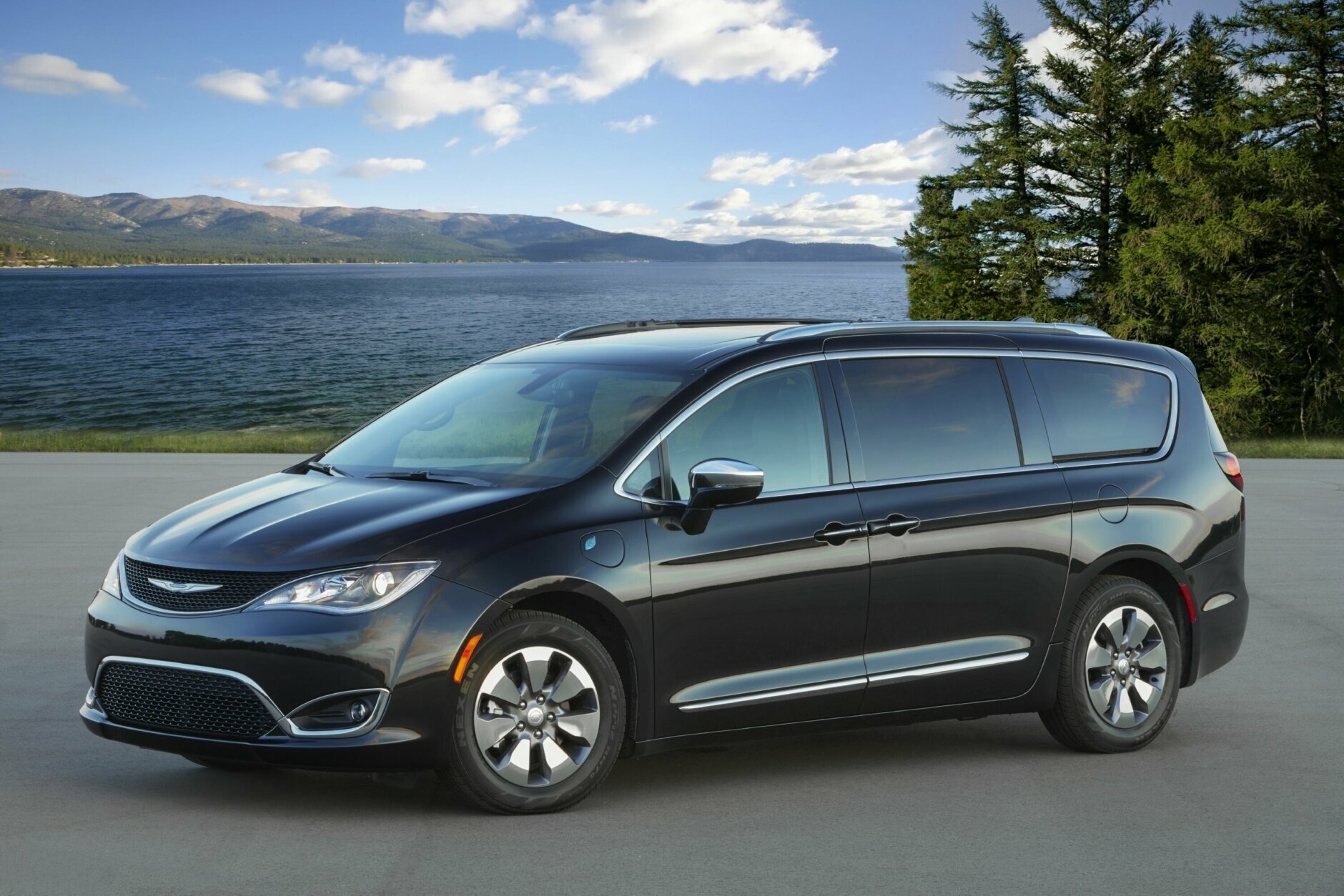 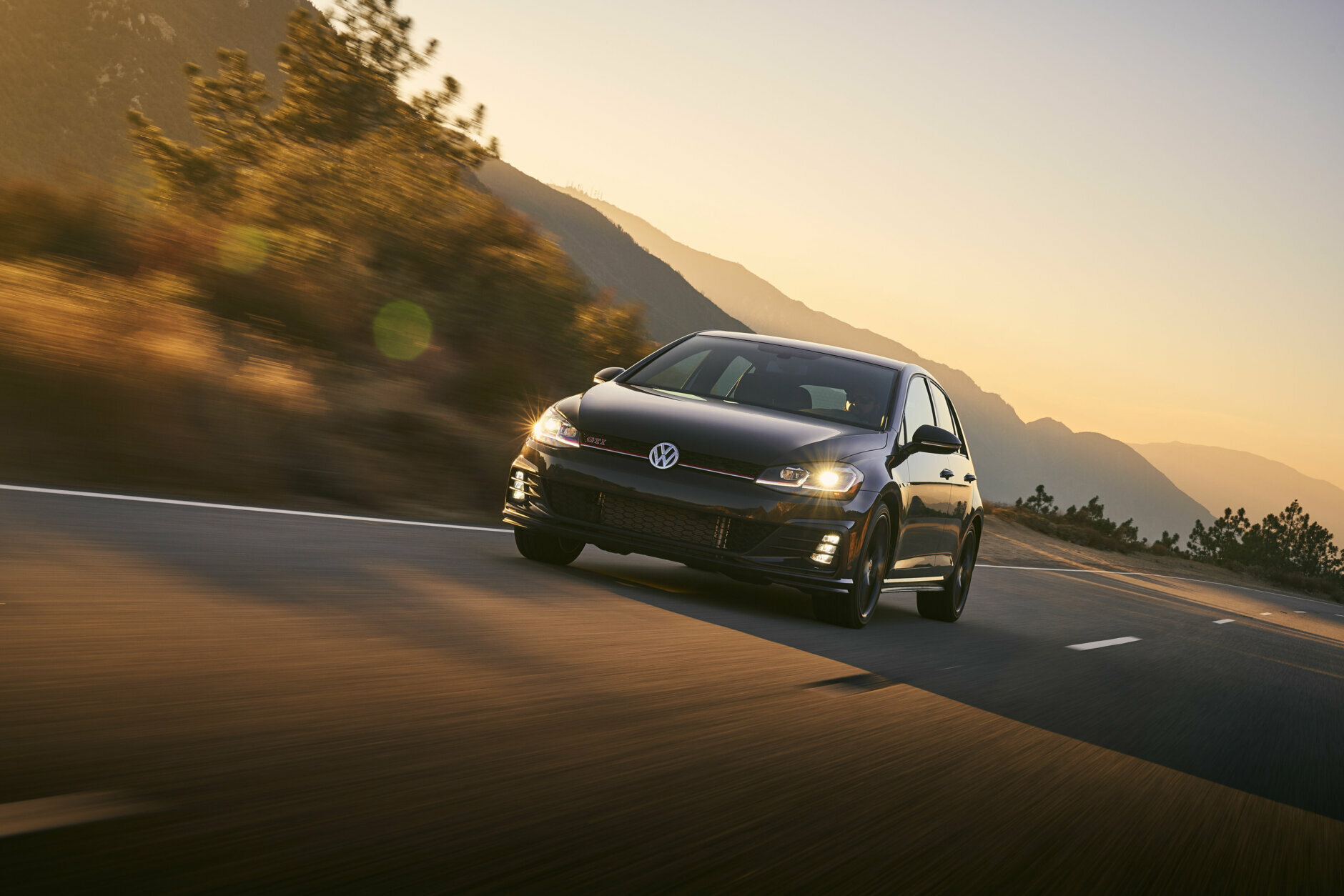 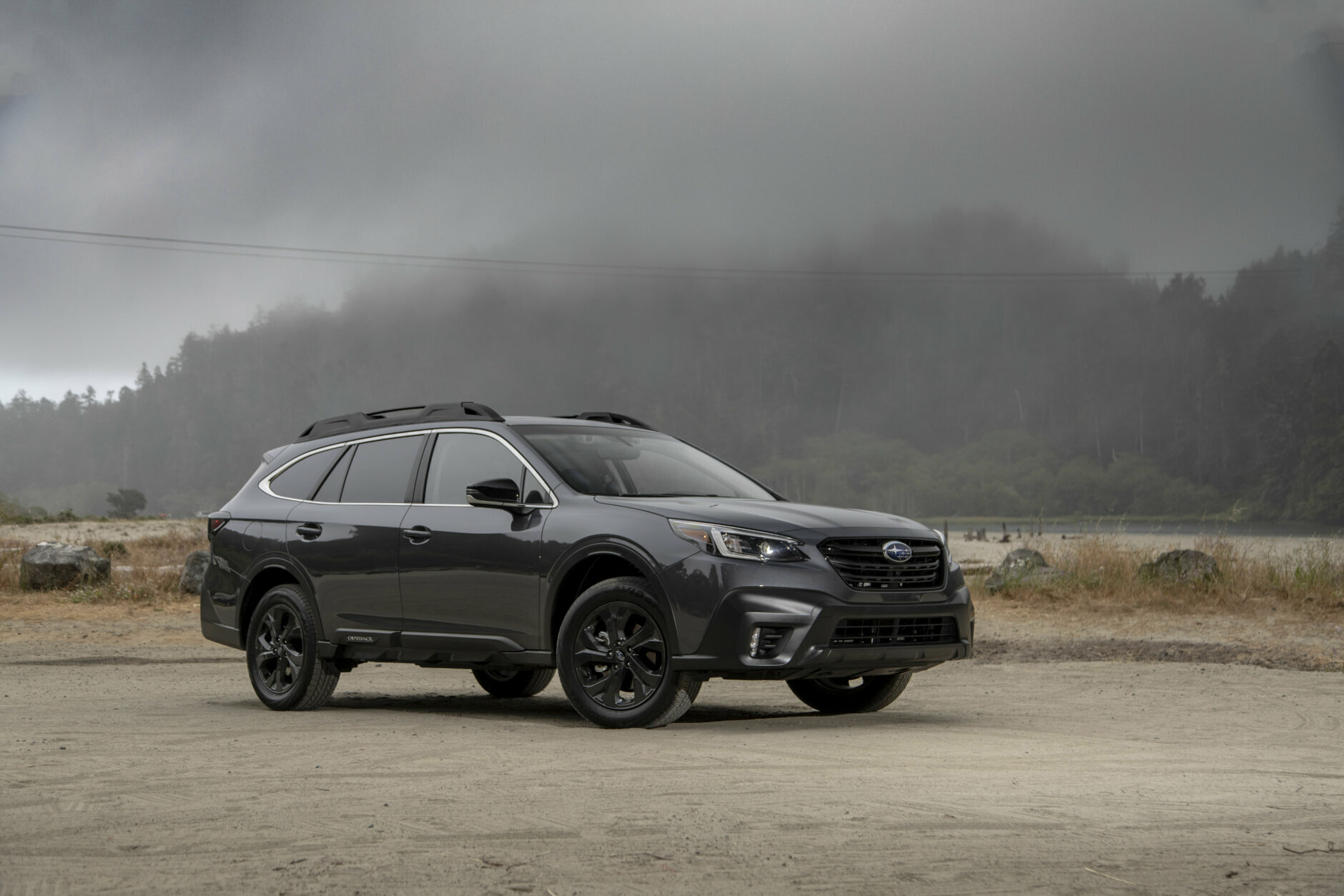 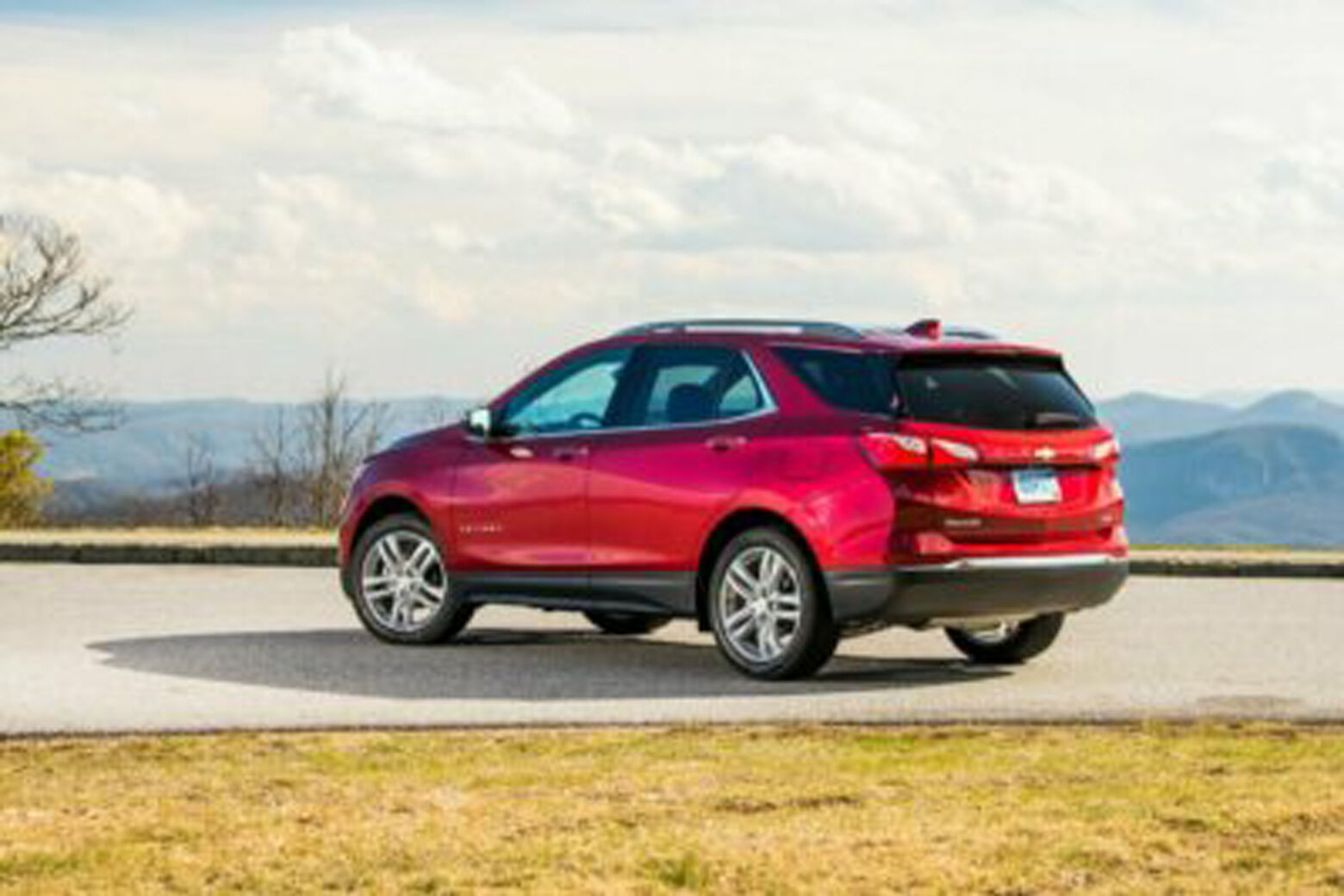 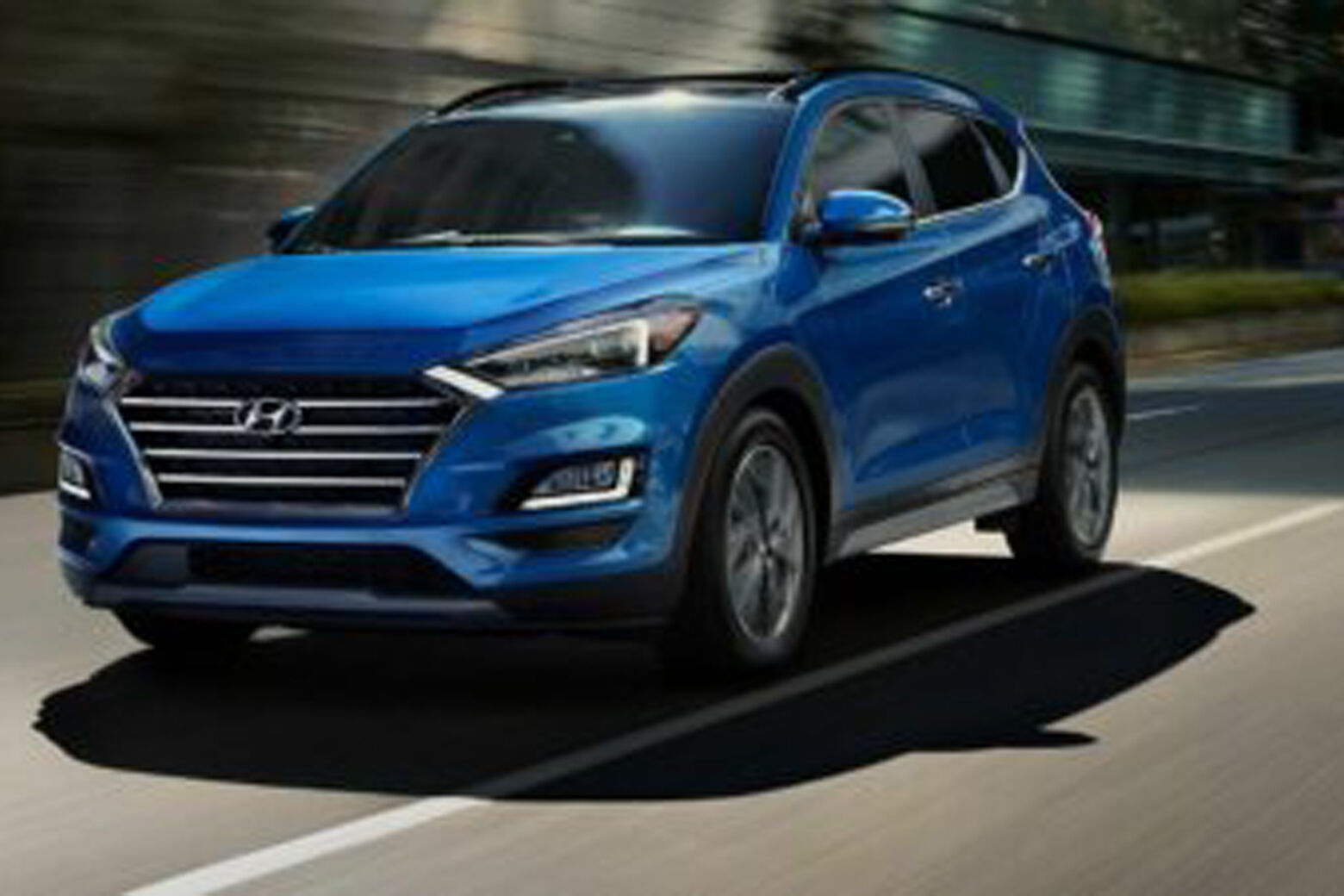 Purchase Deal: 0% financing for up to 84 months plus first payment deferred for 90 days 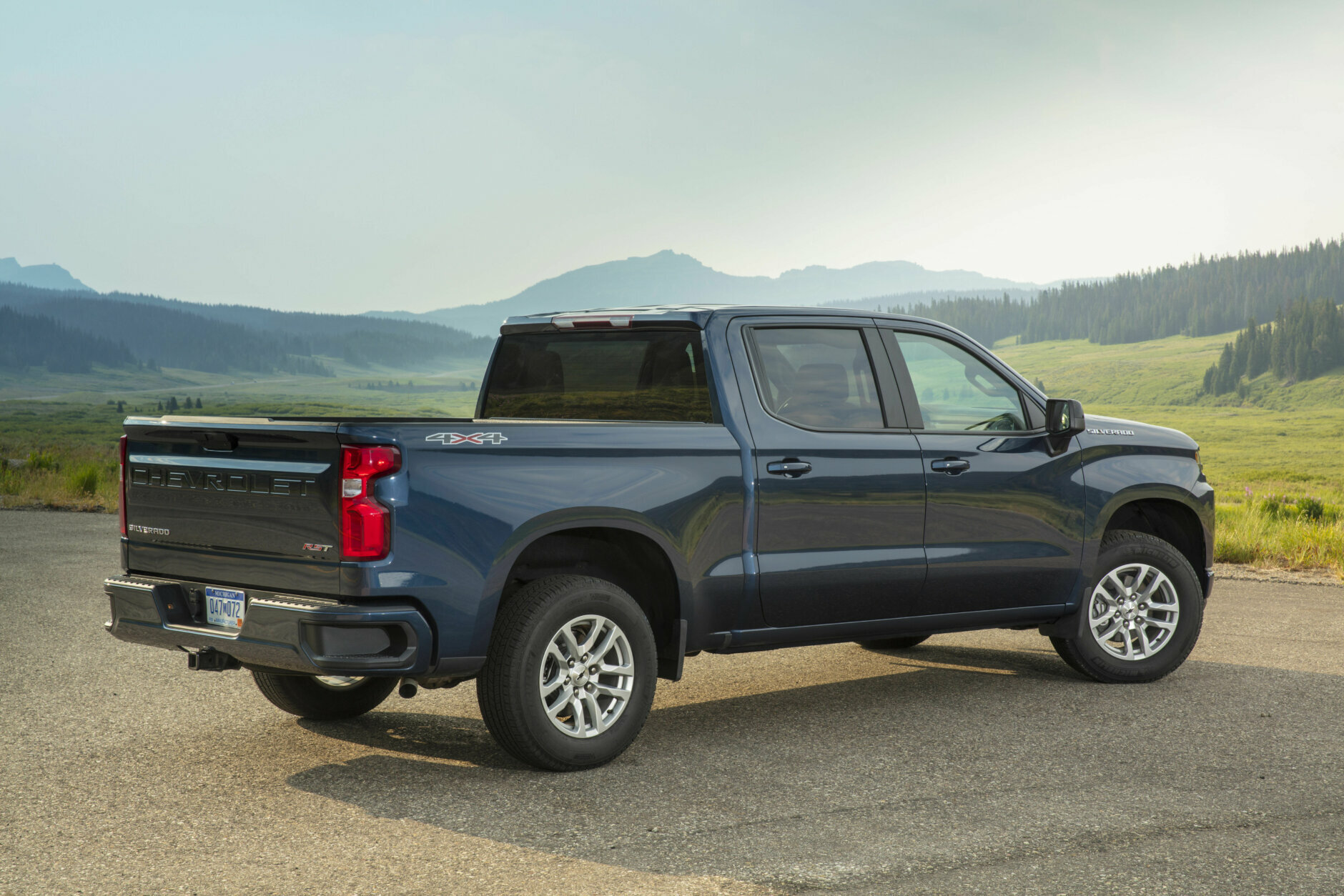 Purchase Deal: $363 per month for 39 months with zero due at signing for current GM and non-GM lessees 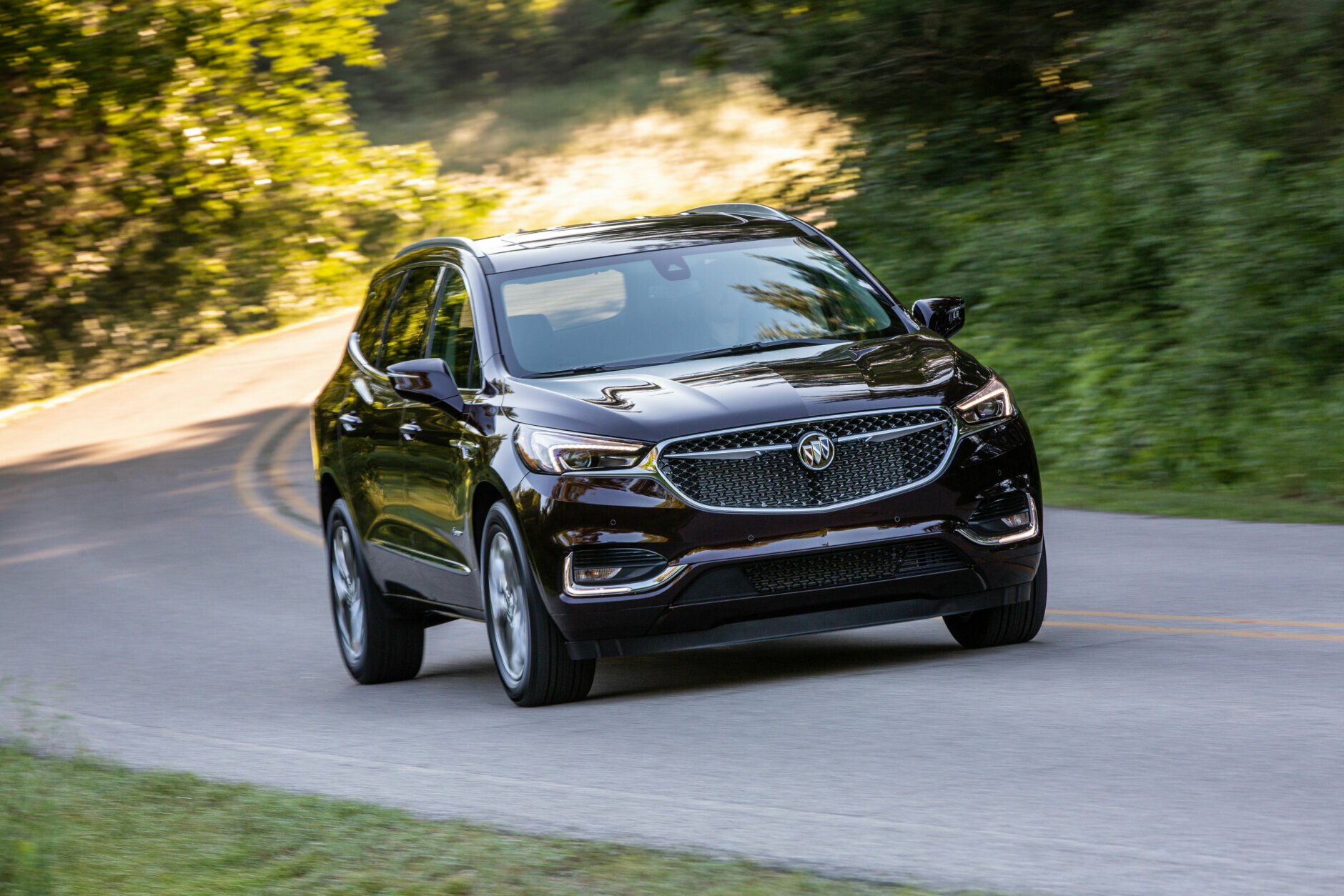 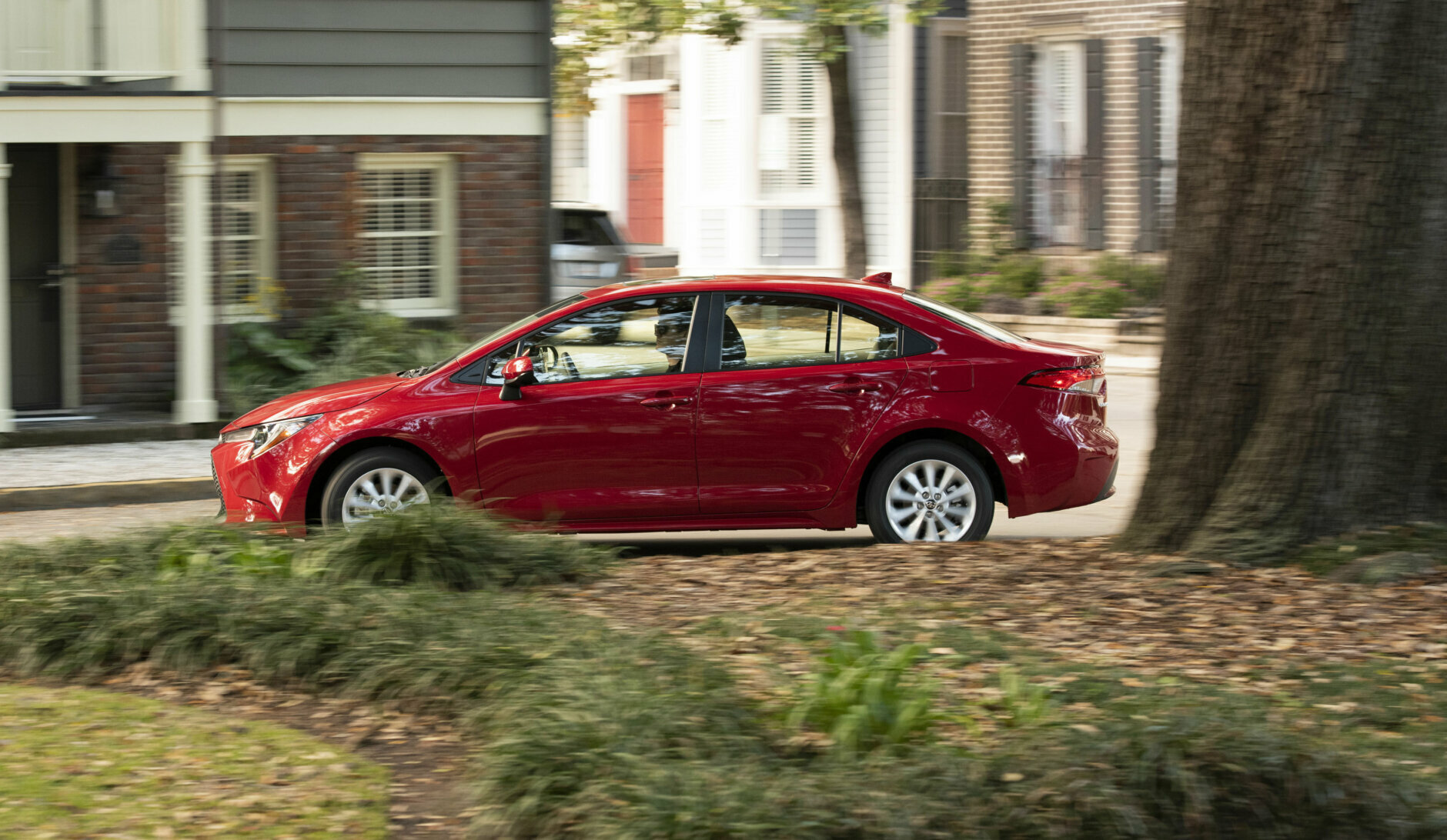 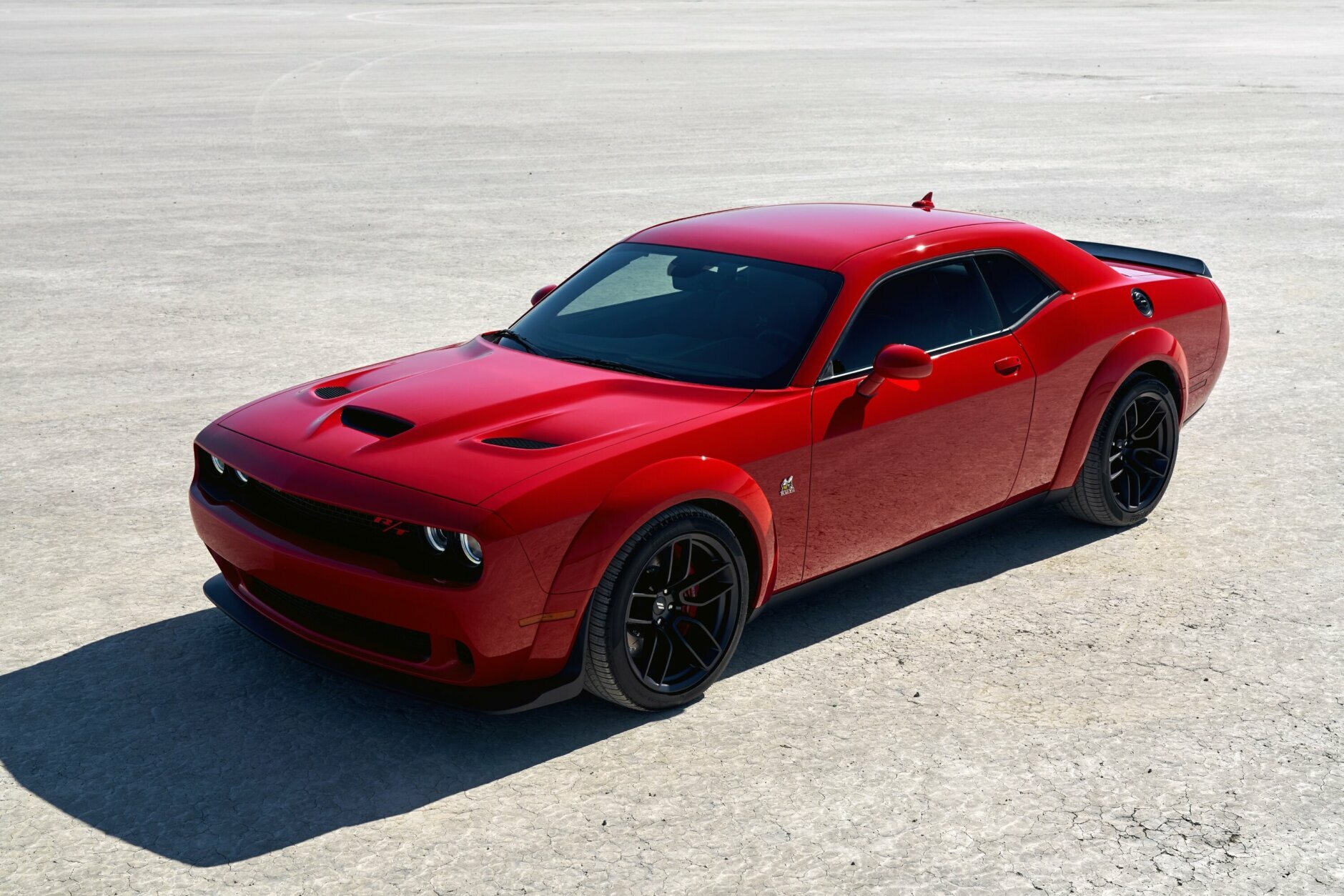 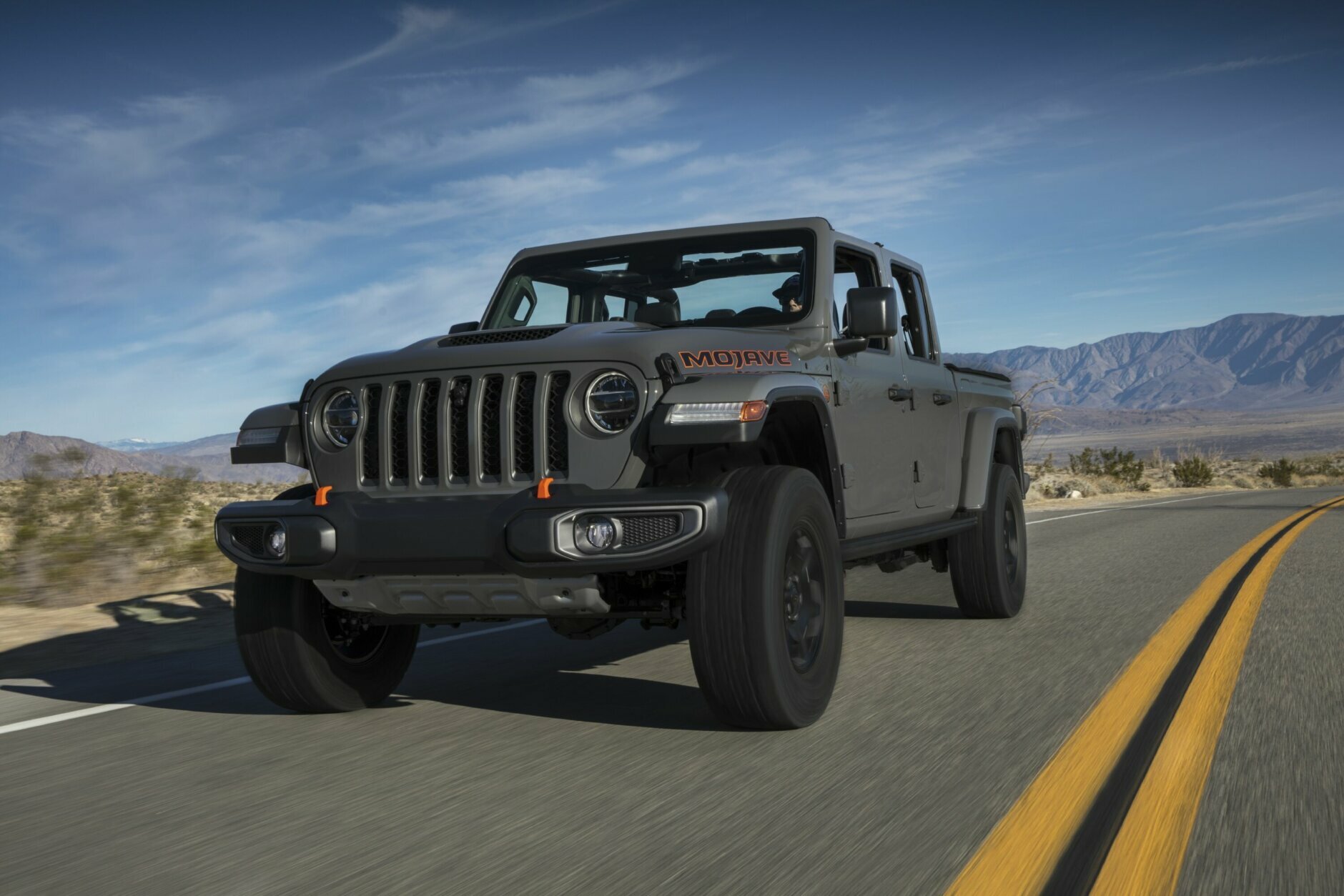 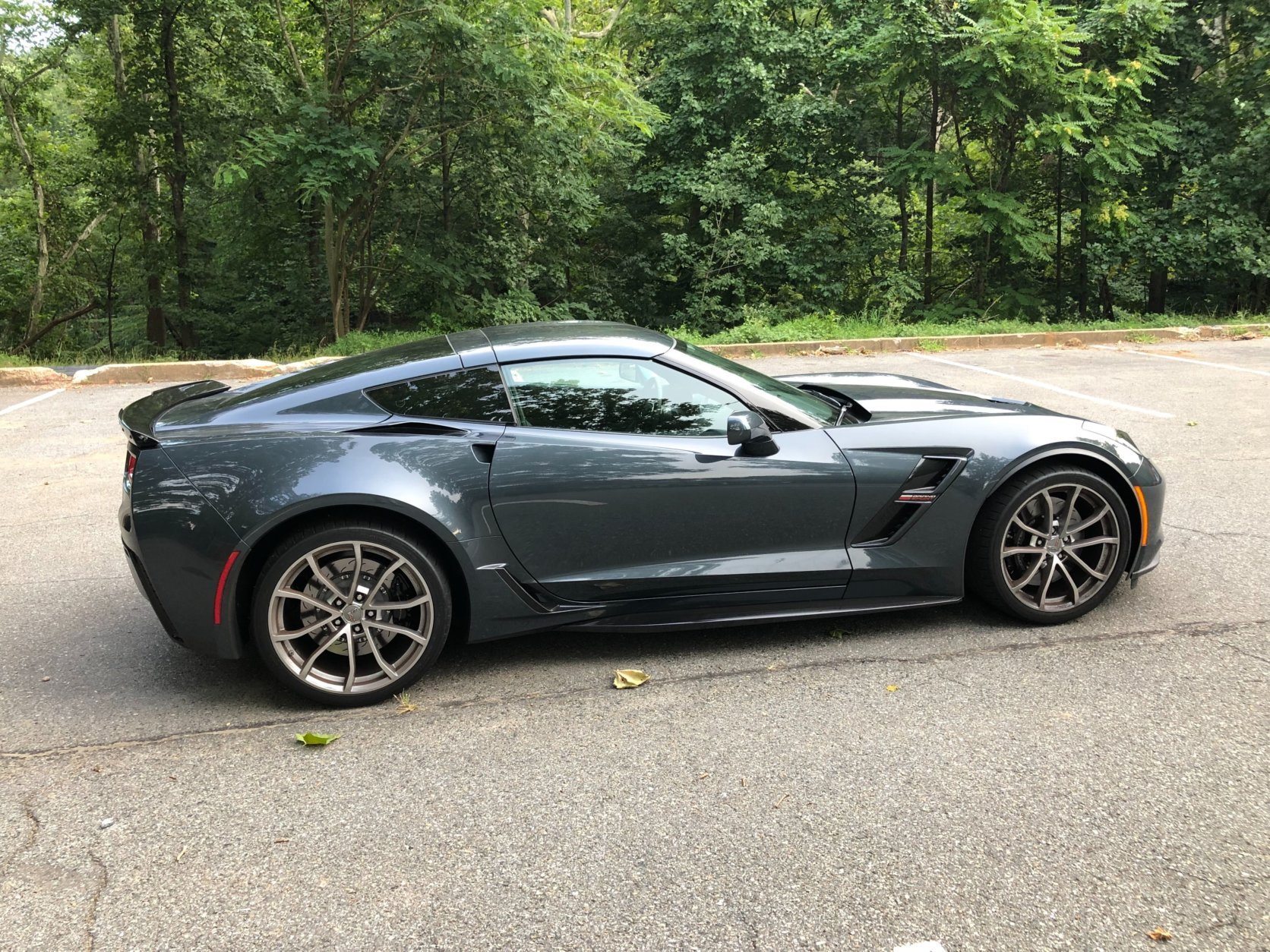 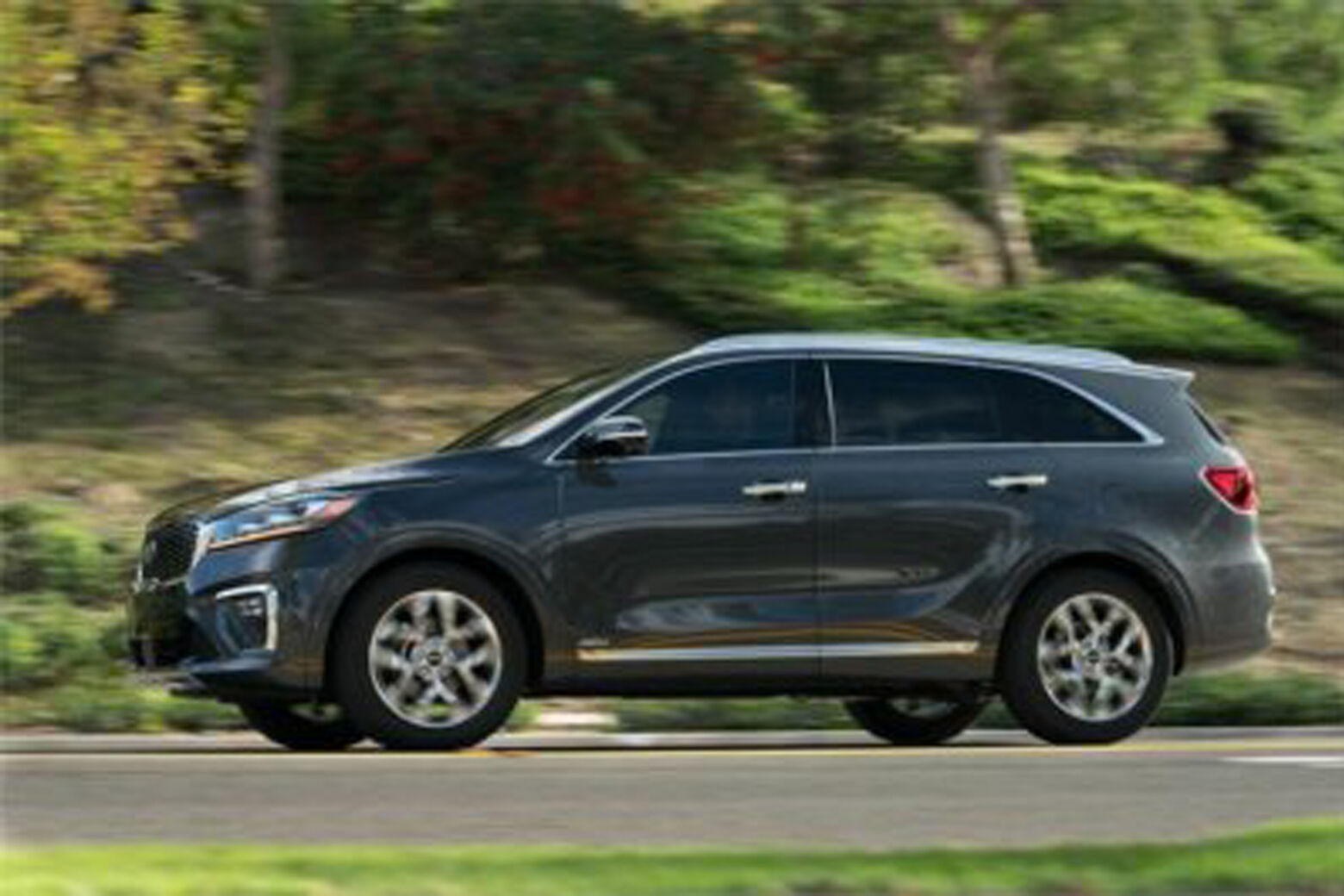 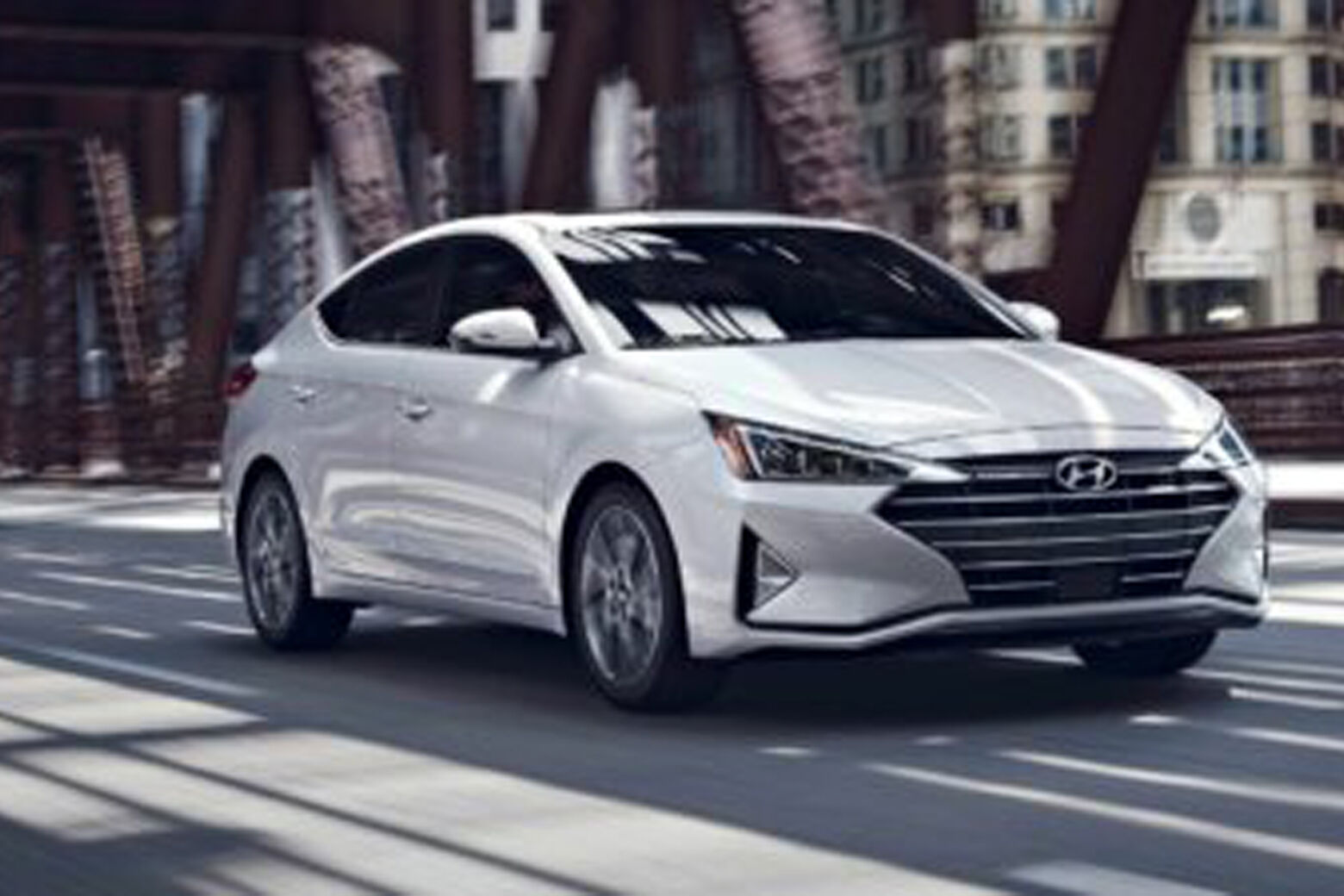