The 46th annual White Marlin Open drew crowds — and even an NBA legend — to Ocean City, Maryland, this week.

Michael Jordan’s 80-foot yacht was also in the water among the many boats seen this year.

The White Marlin Open is the biggest and richest billfish tournament in the world. A winning white marlin, for example, can be worth $1.5 million. The estimated total prize money for all the fish categories this year is more than $6 million.

At the end of each fishing day, boats return from off shore to have their catches recorded and weighed, and spectators gather to watch the procession at the weigh-in dock. 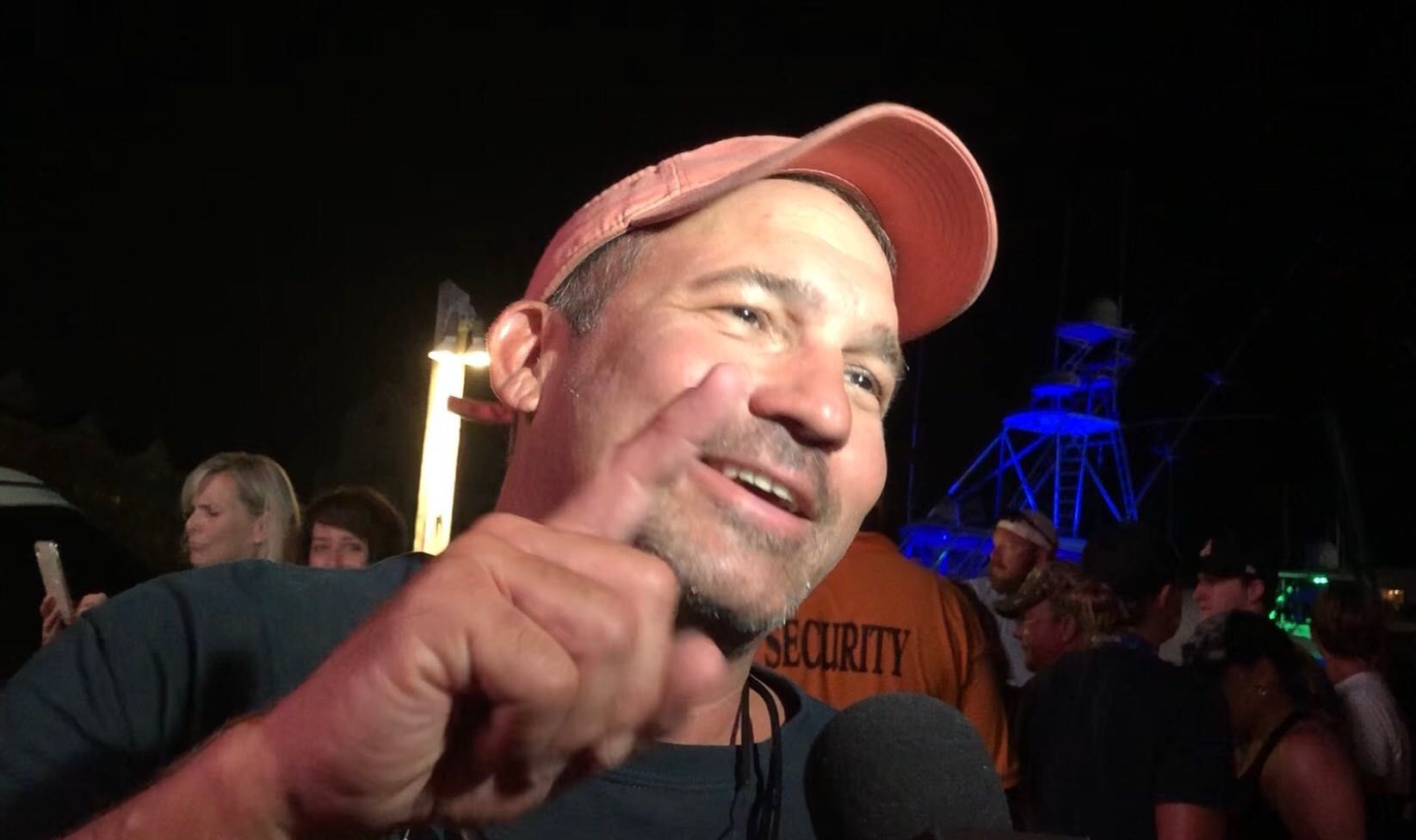 1/21
Tommy Hinkle, who won the top prize with a 79.5-pound White Marlin, is the tournament’s first two-time winner. 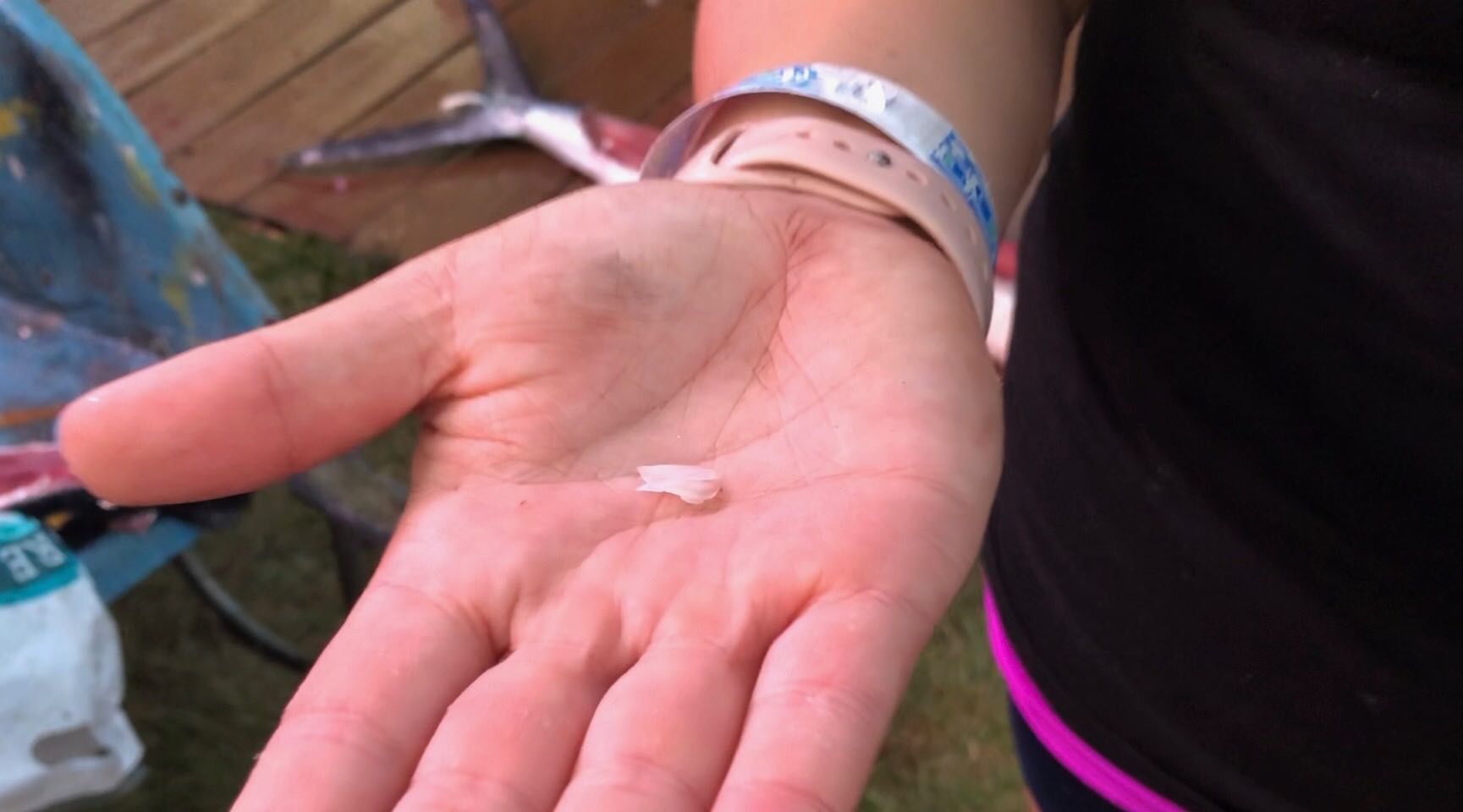 2/21
Brenda Rudnicky holds up an otolith, which is a small fingernail-like growth found in tuna that can be used to calculate the age of a fish. 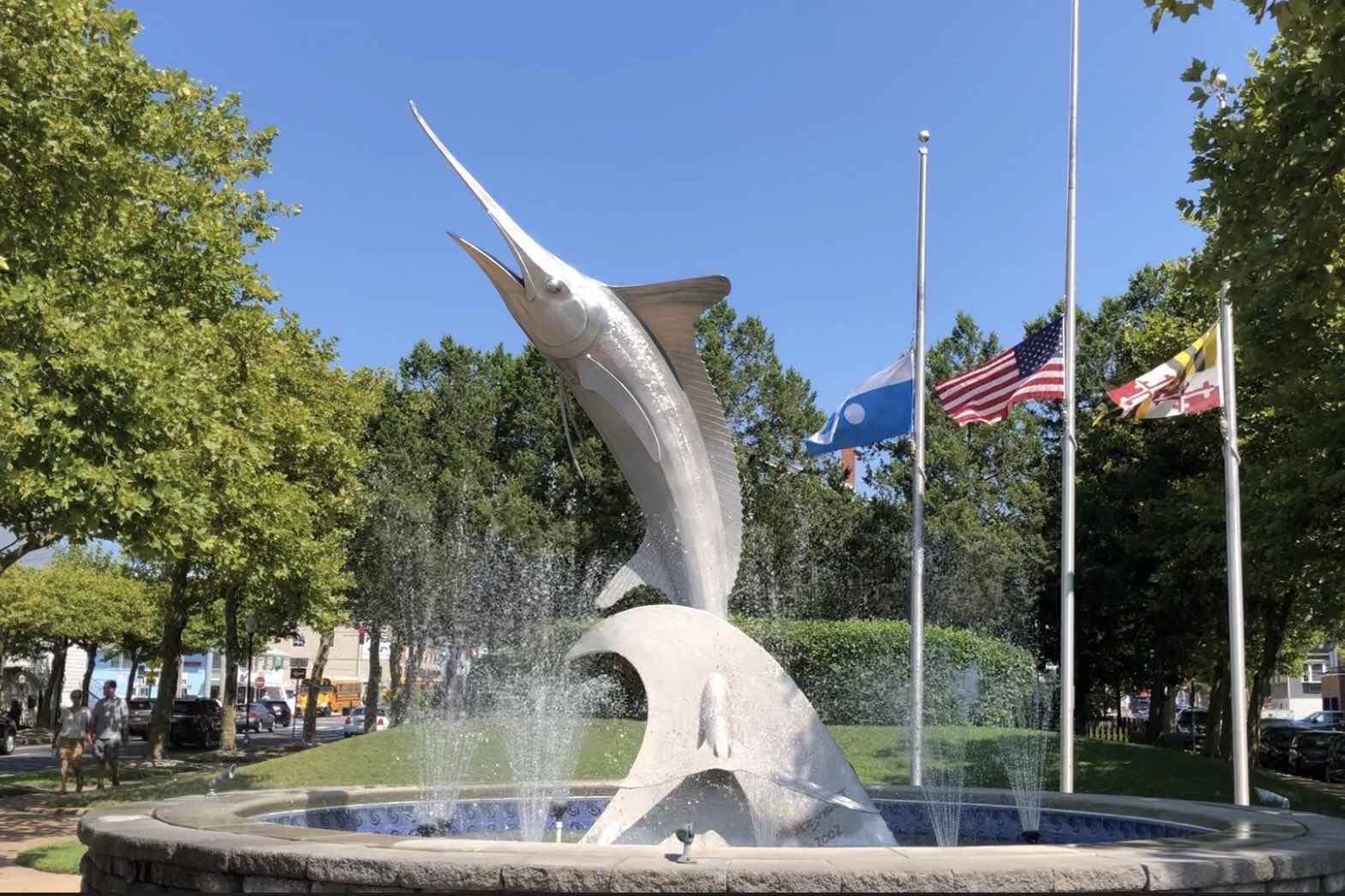 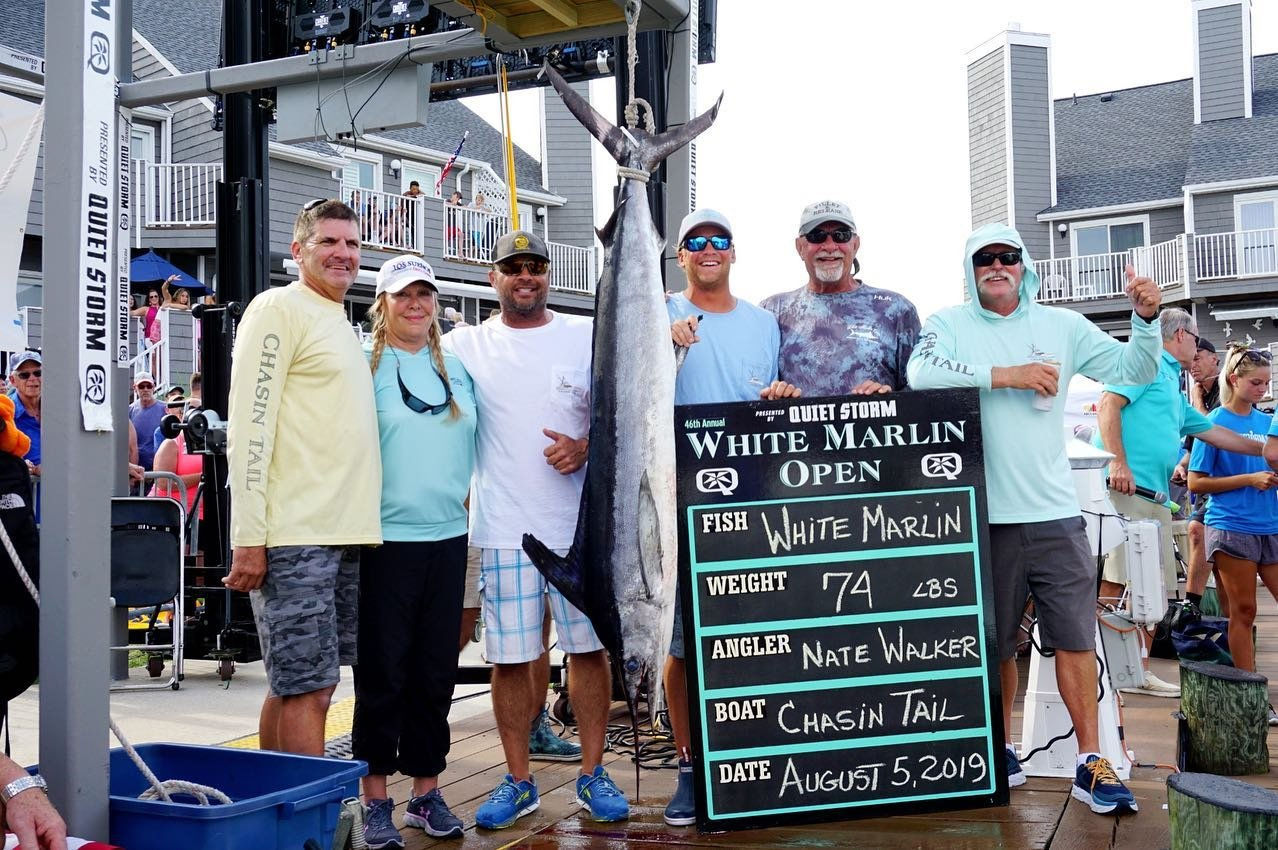 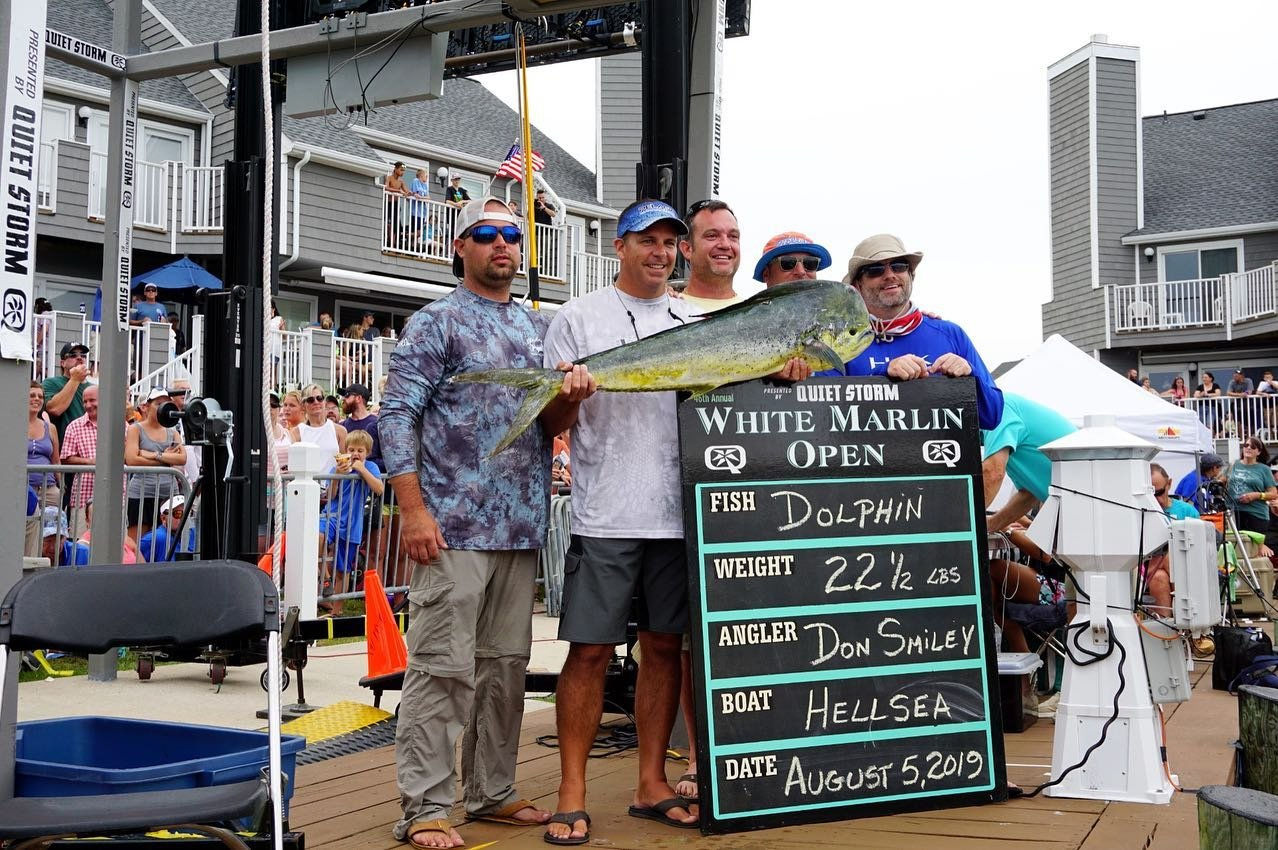 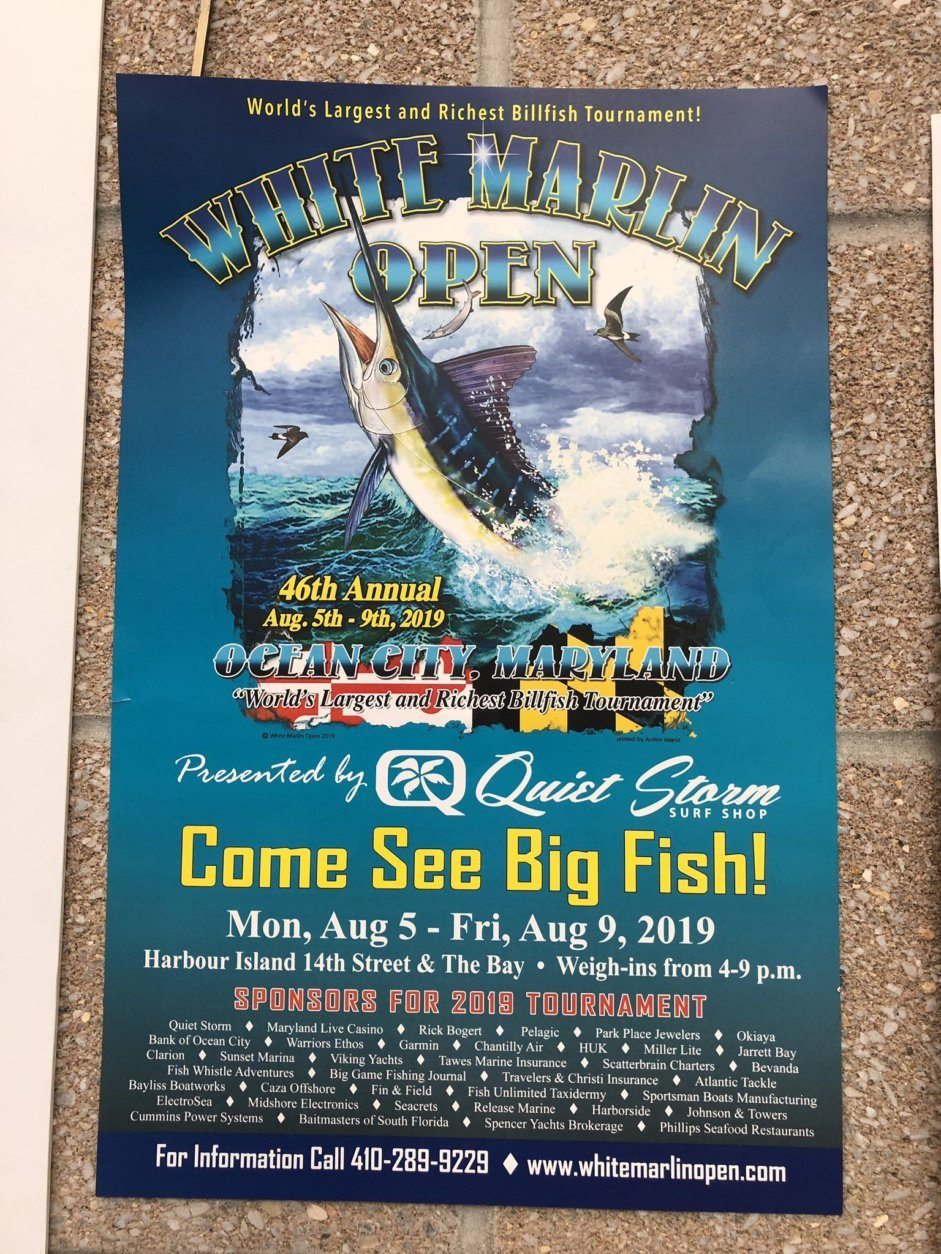 8/21
Here’s a poster for this year’s White Marlin Open. 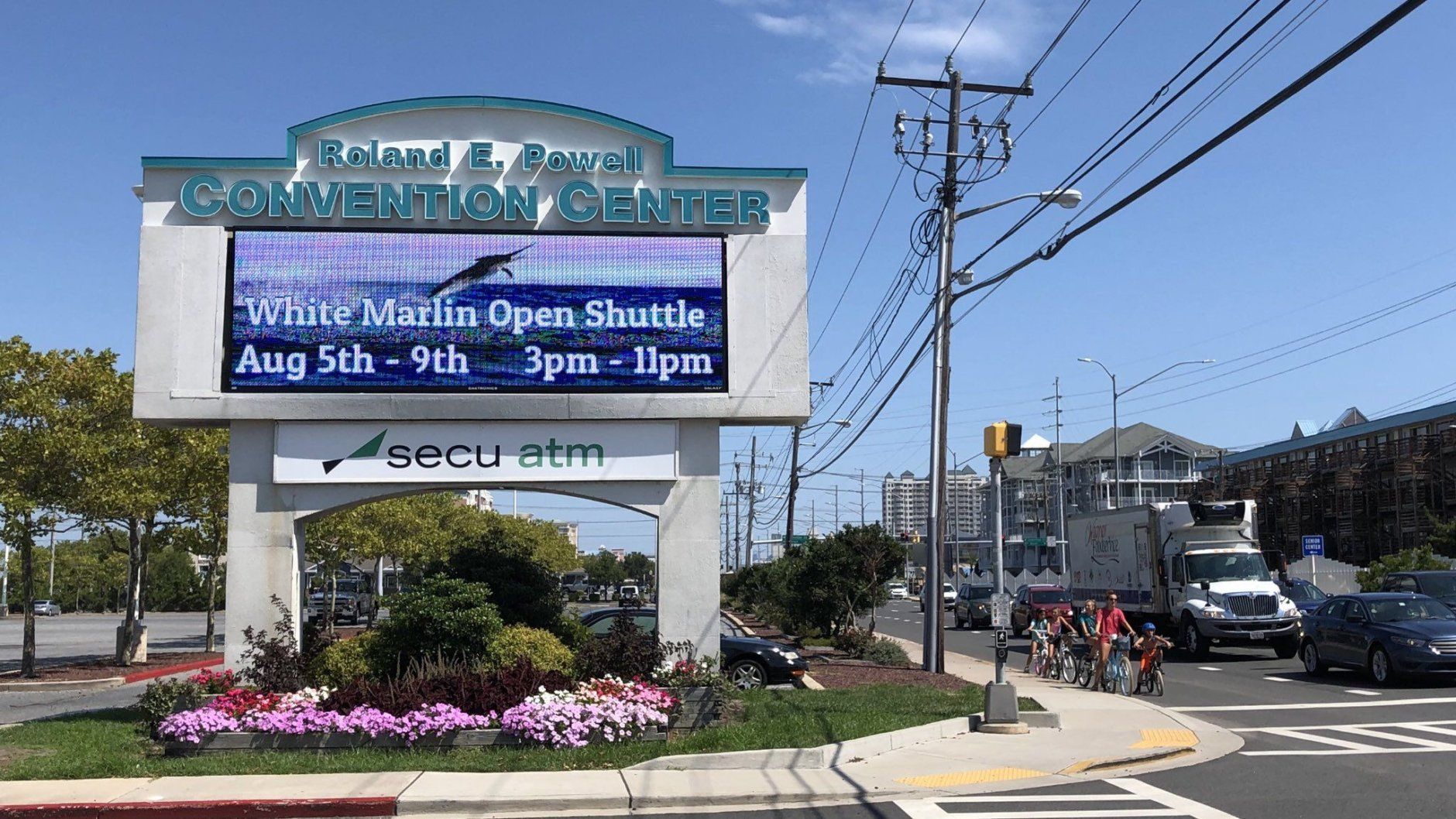 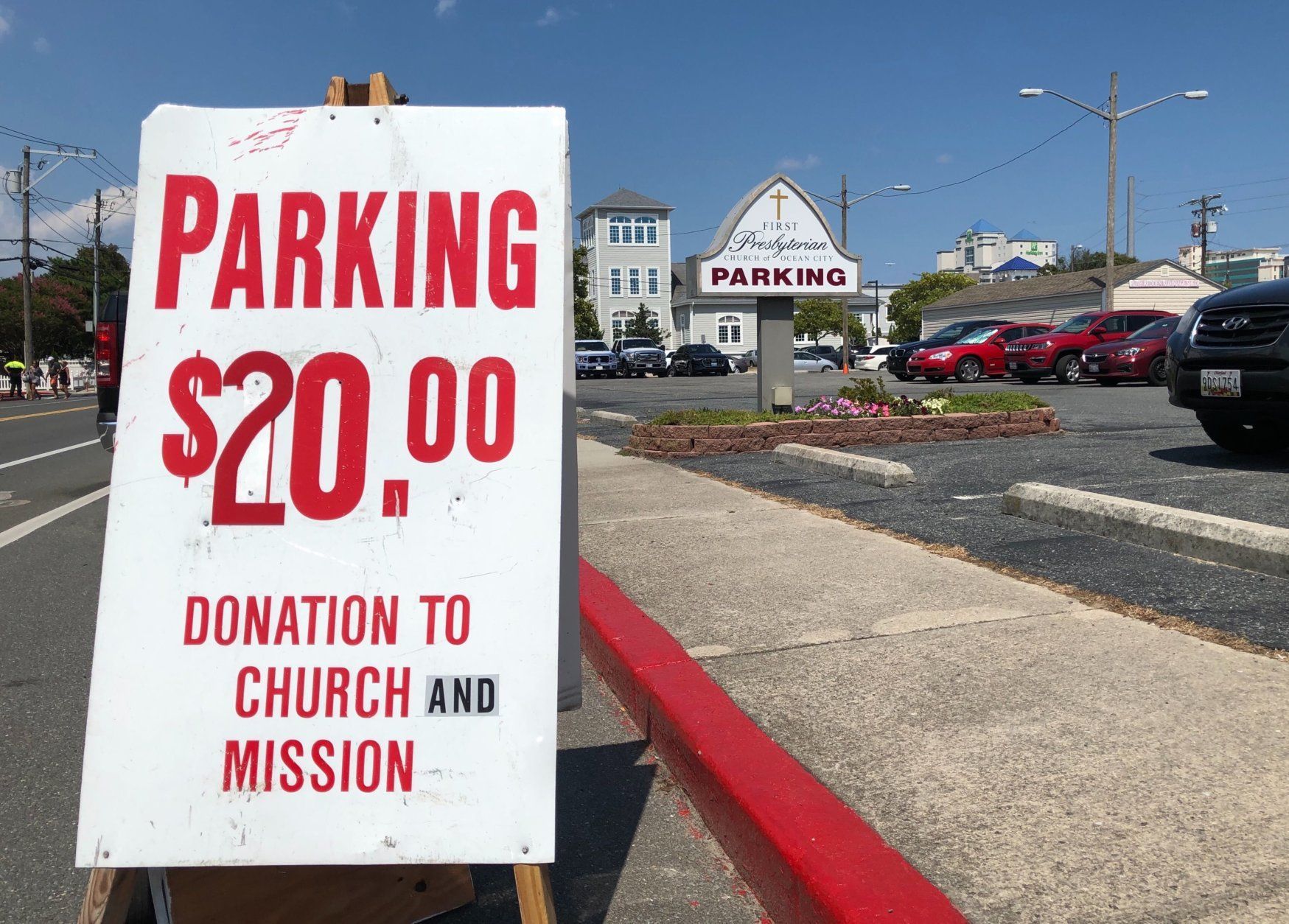 10/21
First Presbyterian Church of Ocean City accepts donations from people who want to park in the church during the fishing tournament.
11/21 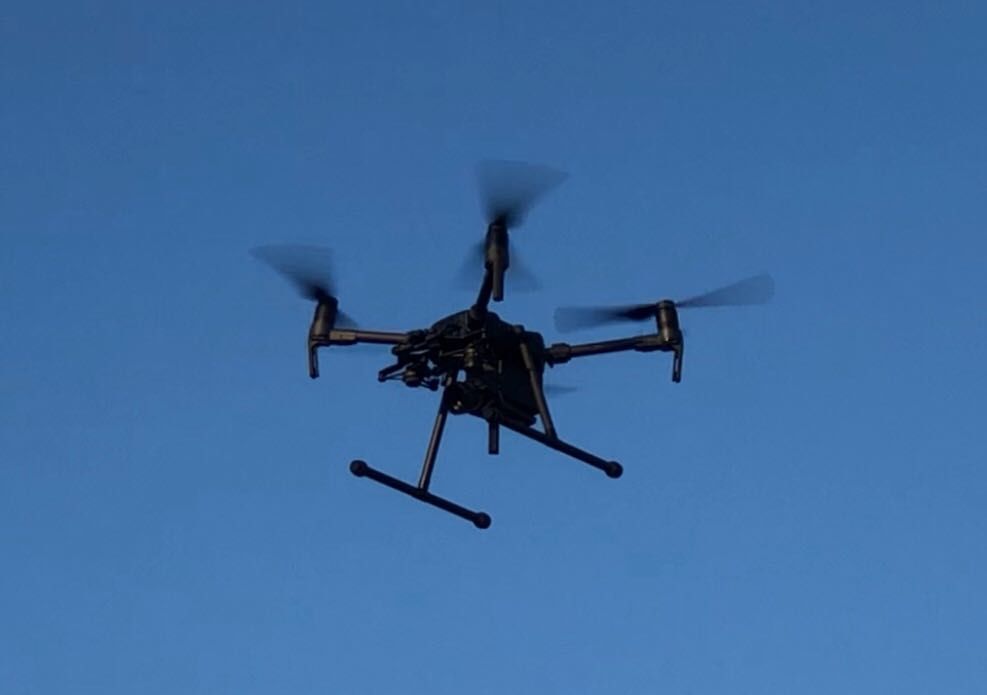 12/21
A drone captures footage of Ocean City and broadcasts back to a large screen at the weigh-in dock. 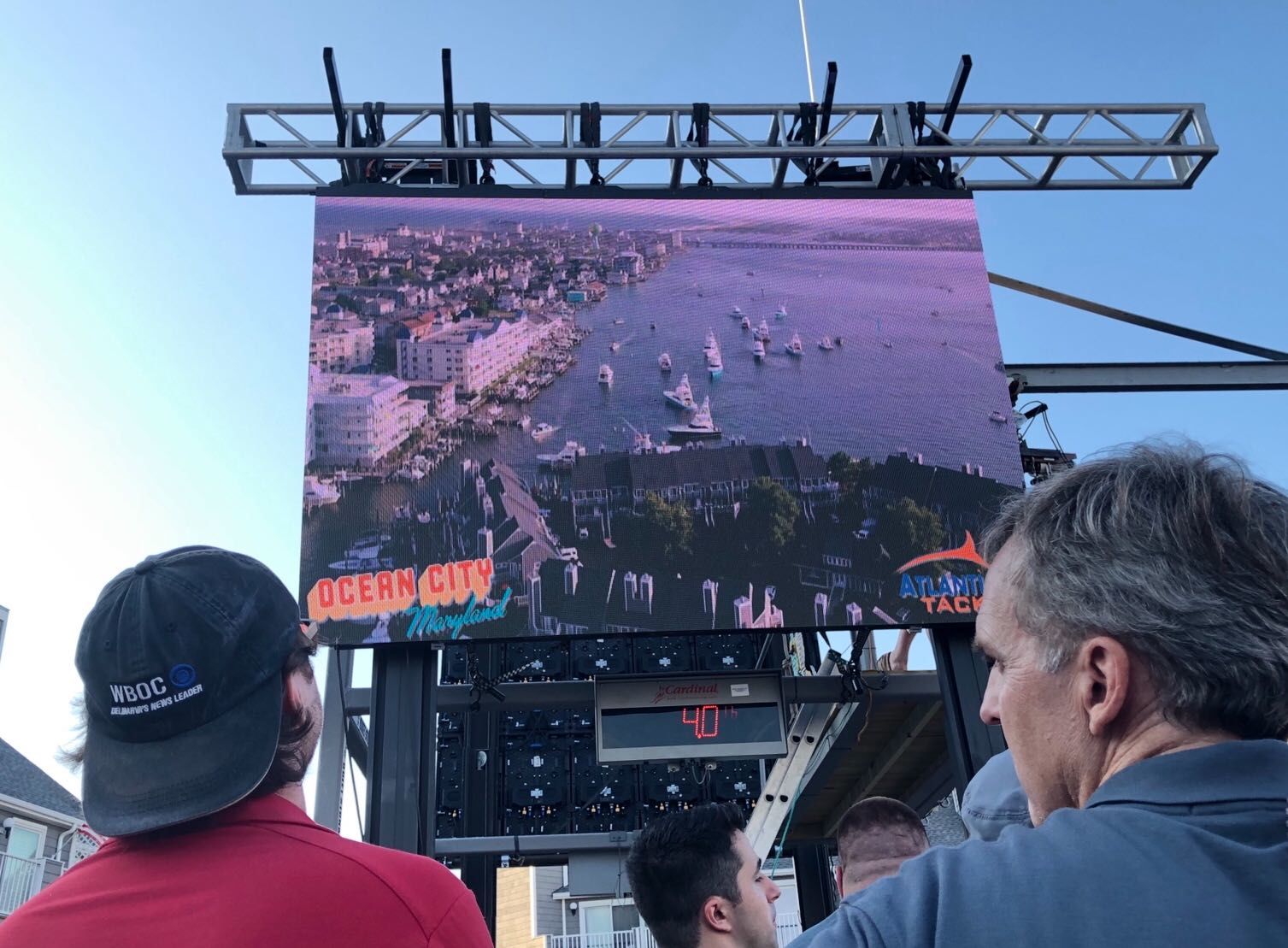 13/21
A big screen at the weigh-in dock depicts images captured by a drone. 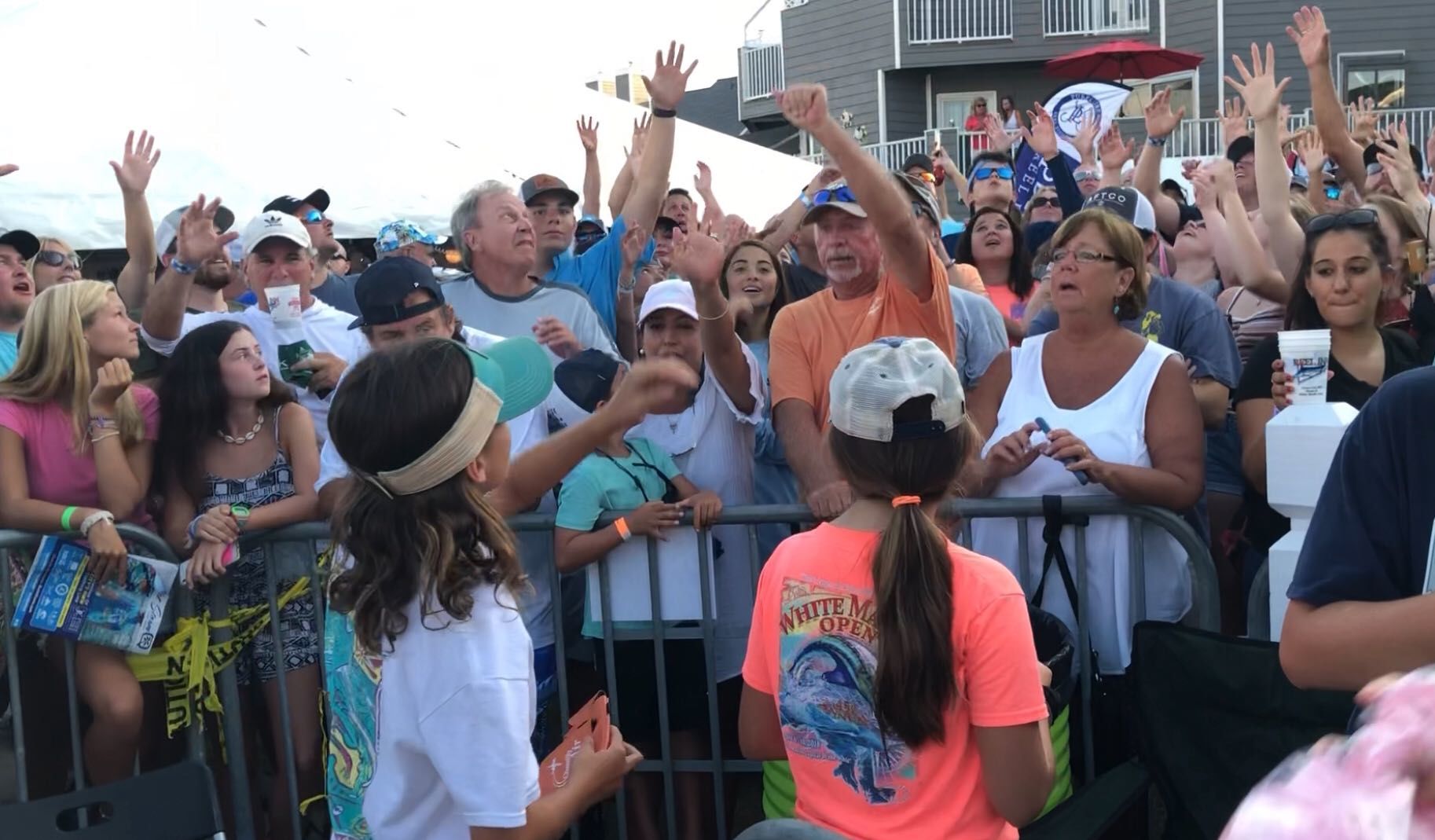 14/21
Crowds standing around for hours at the weigh in scales were occasionally entertained by the chance to catch thrown souvenirs. 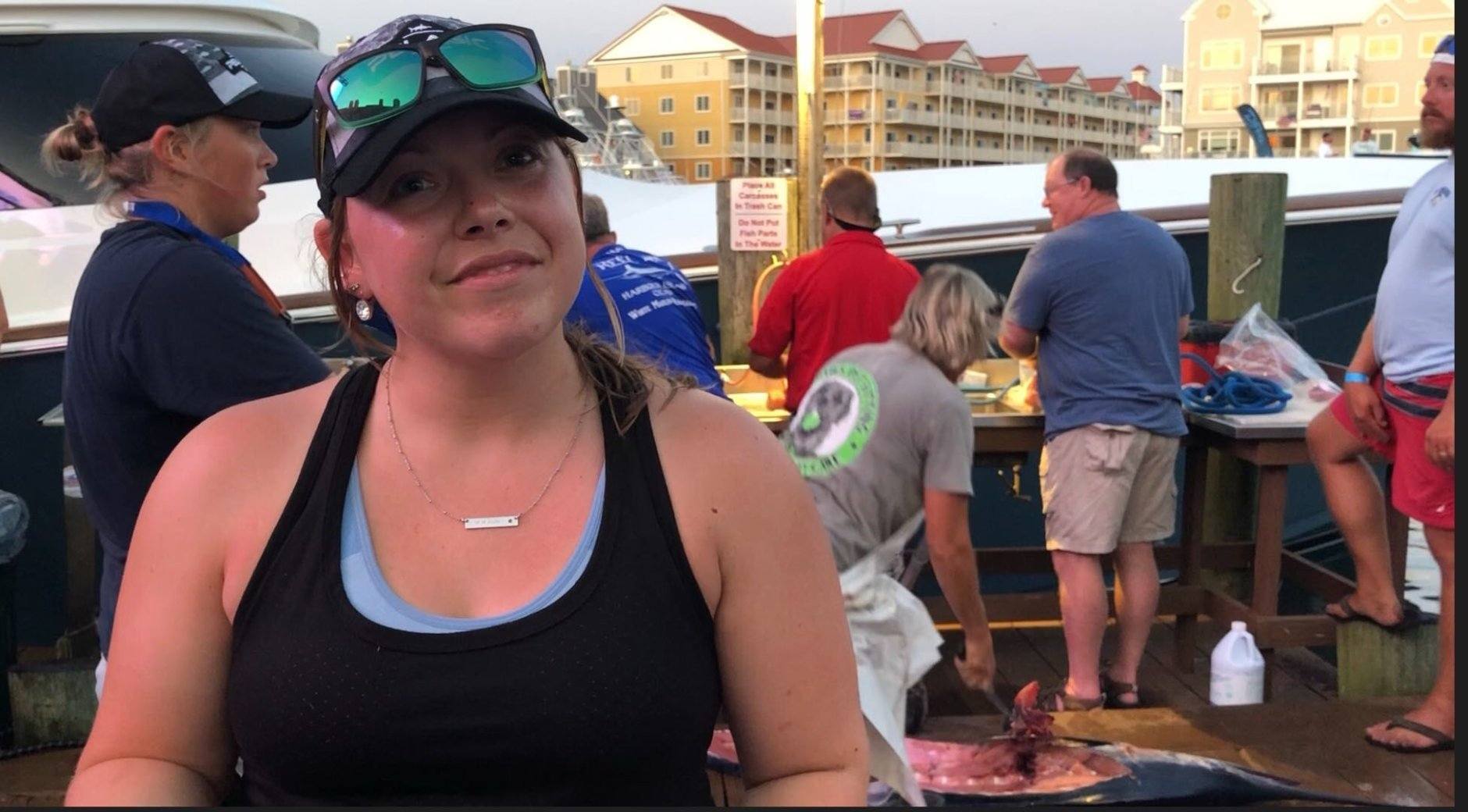 15/21
Brenda Rudnicky, from the Gulf of Maine Research Institute studies some of the marlin caught during the contest to determine their ages and diet. 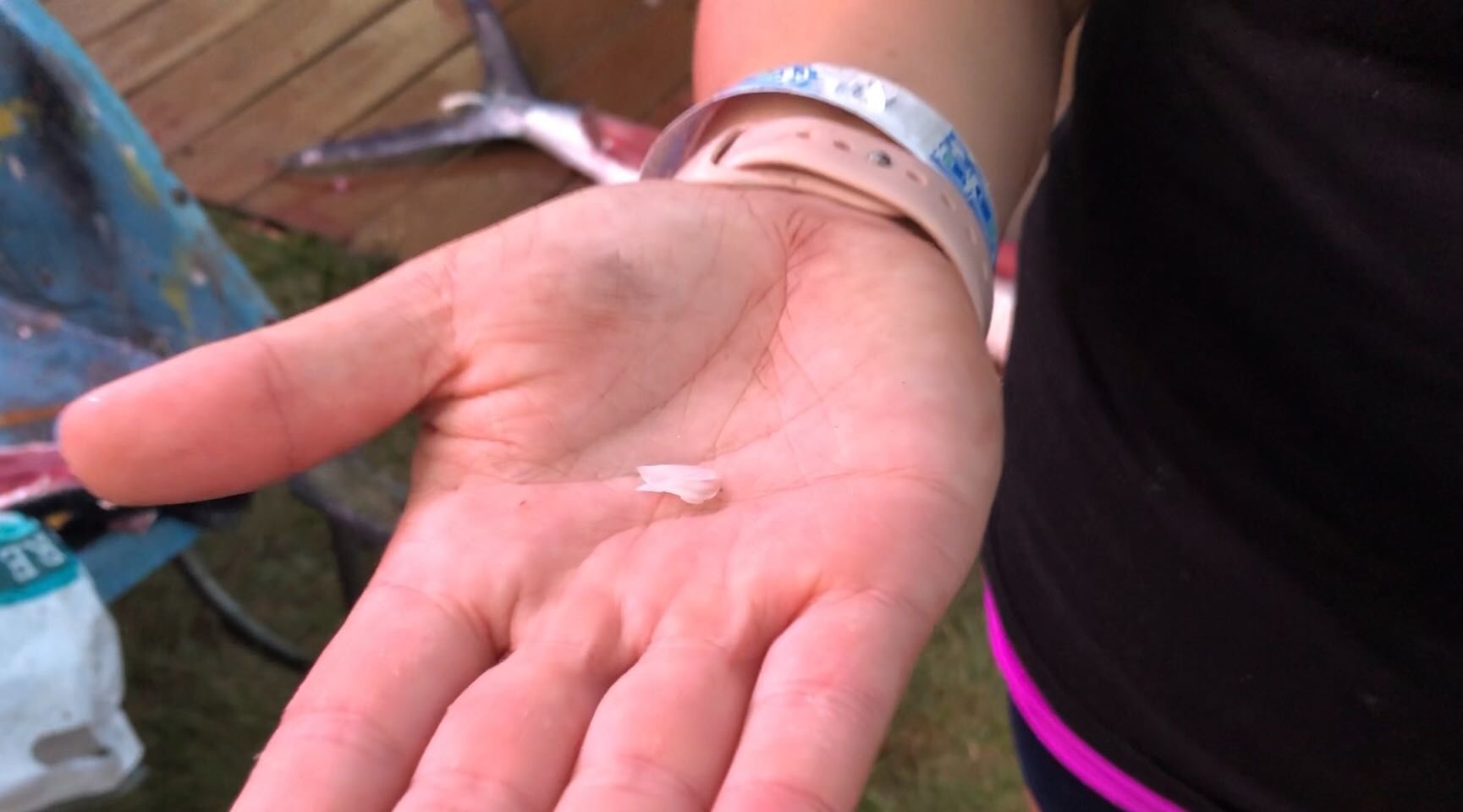 16/21
Brenda Rudnicky holds up an otolith, which is a fingernail-like growth found in the ears of fish that can be used to calculate the age of a fish. 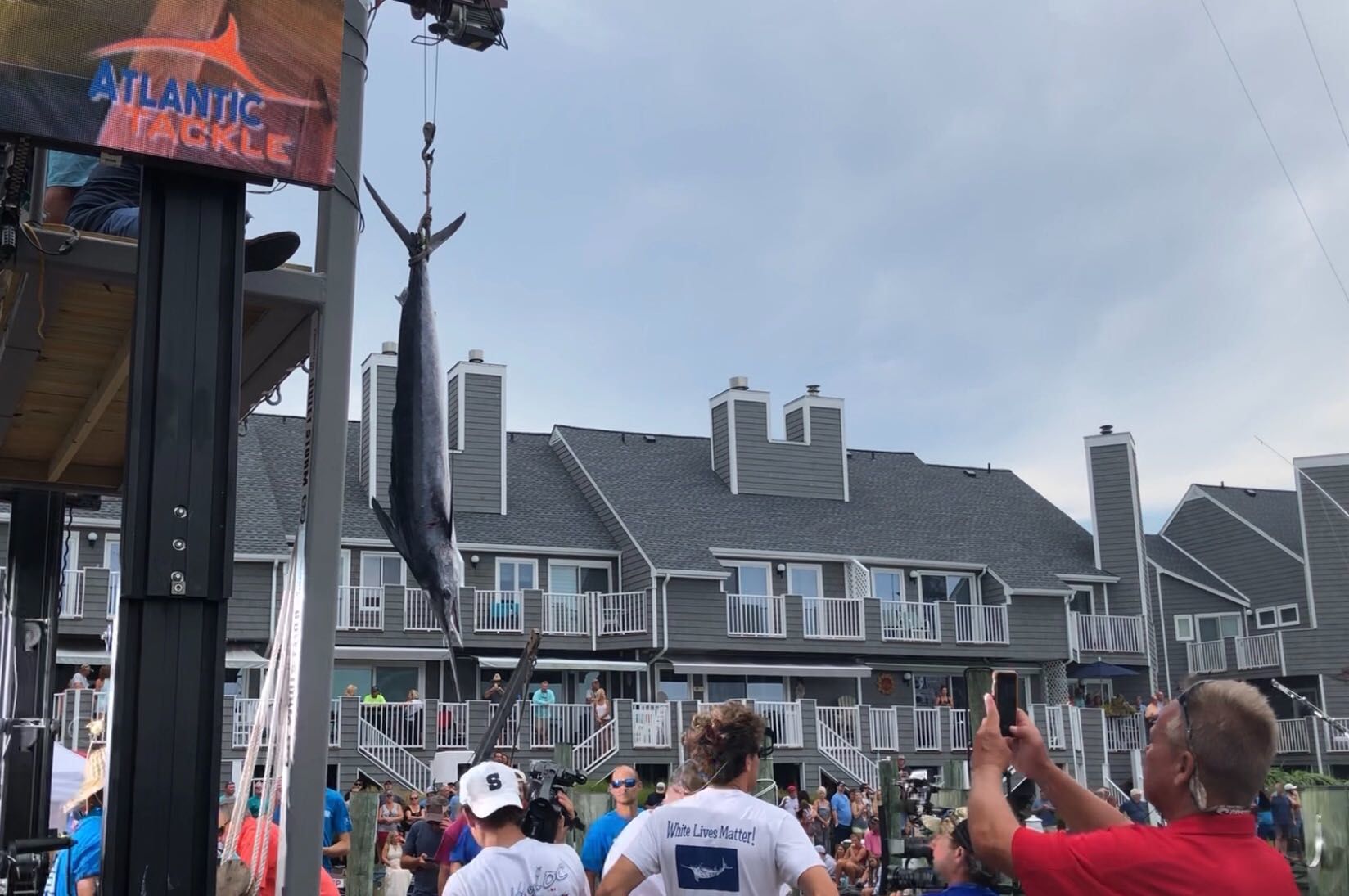 17/21
A Marlin is weighed for the competition.

18/21
As fish are being lifted for weighing, before they become completely still on the line, the scale readings can vary by many pounds as fish swing or are touched by handlers. That makes for anxious moments for anglers and spectators. 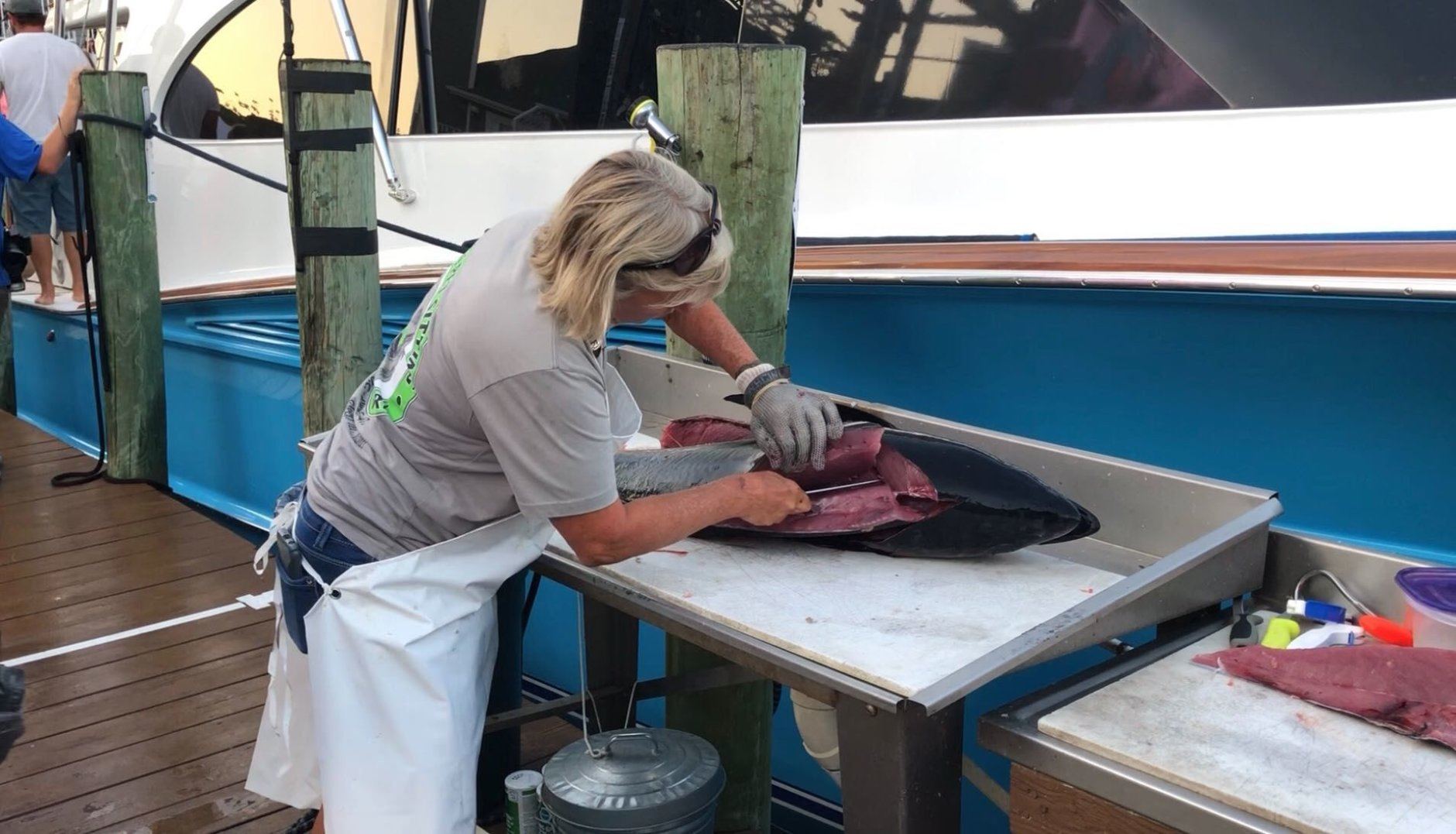 19/21
Most of the qualifying fish are donated to the Md Food Bank. 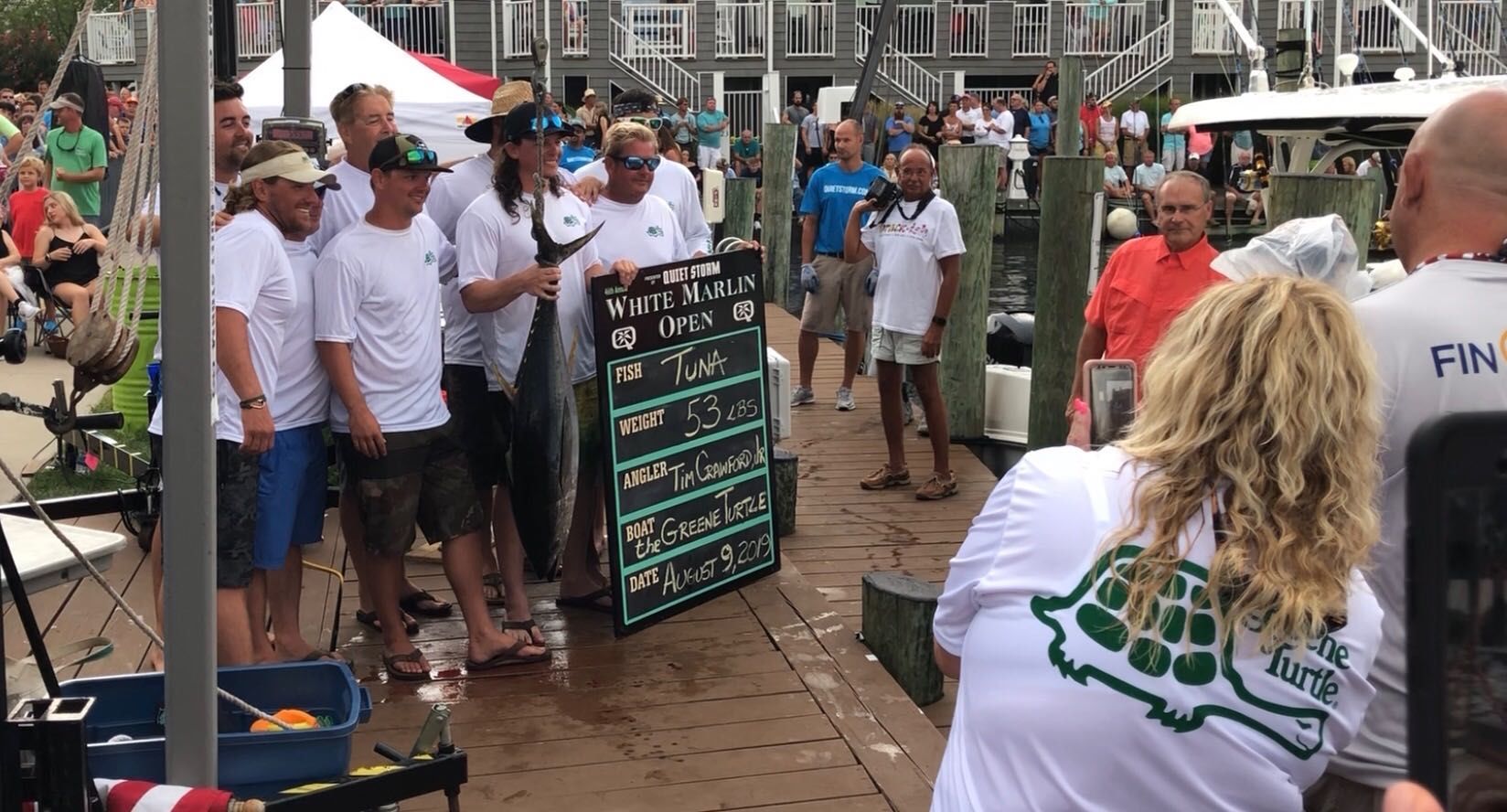 20/21
The Green Turtle of Annapolis, Md. had one of the tournament’s heaviest tunas. 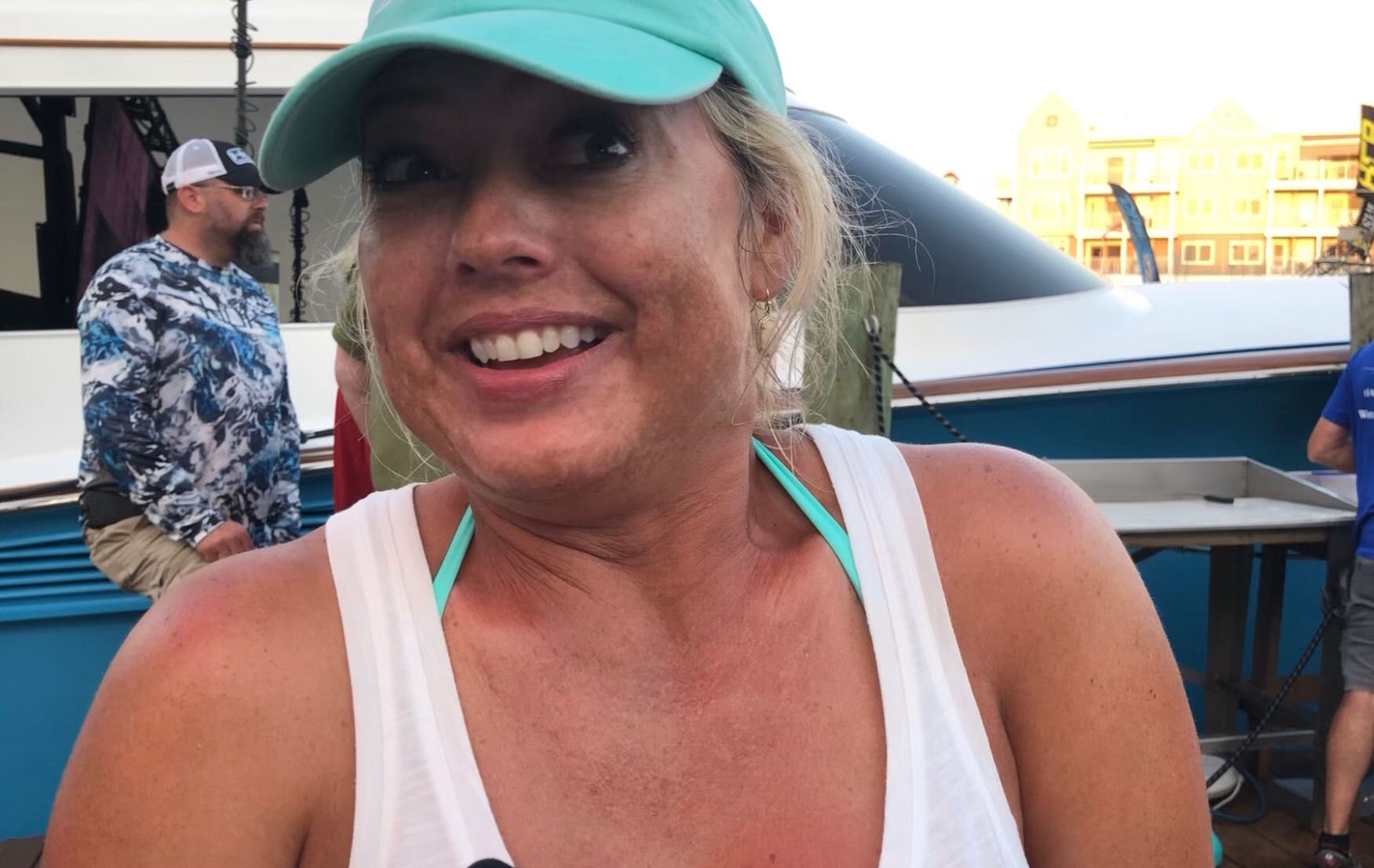 21/21
Anne Aramendia caught a 91 pound wahoo on the final day of the White Marlin Open; the third largest in tournament history.