“Michael Jordan’s boat just came in; it’s an amazing-looking 80-foot Viking,” Karen Berthiaume, of New York, said on Thursday from a beach chair positioned in the sand along the Ocean City inlet.

“I think a lot of people just attended to see him and his boat,” Berthiaume said.

The contest is the biggest and richest billfish tournament in the world. A winning white marlin, for example, can be worth $1.5 million. The estimated total prize money for all the fish categories this year is more than $6 million.

At the end of each fishing day, boats return from off shore to have their catches recorded and weighed, and spectators gather to watch the procession at the weigh-in dock.

Earlier in the day, from the parking lot closest to the weigh-in dock, pastor Dan McKenty also noted the celebrity angler.

“M.J.’s out there somewhere,” McKenty said. “Maybe he’ll come here … and that will cause all kinds of excitement.”

McKenty is pastor at First Presbyterian Church of Ocean City, which accepts donations from people who want to park in the church’s lot.

“It’s a great asset. We’re blessed to have a parking lot this big, right across from the fishing tournament,” McKenty said. “For fundraising, this is our biggest week of the year.”

The donations support myriad causes, such as the Ocean City Crisis Coalition, the cold-weather shelter and the Samaritan’s Purse Shelter.

Four-hundred four boats are entered this year, which is the 46th year of the tournament.

They don’t all go fishing every day. Boat captains choose three days out of five to participate to score points to add to final tallies. The last day of fishing is Friday. 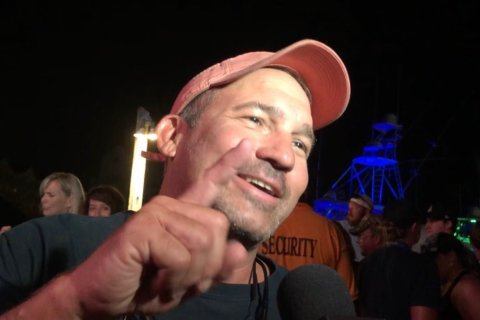 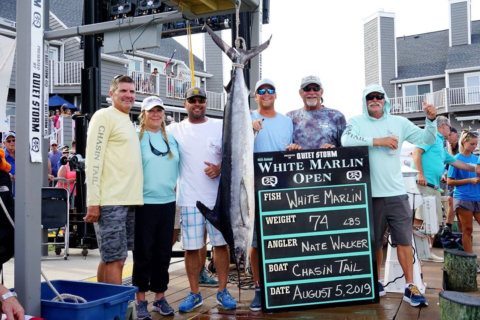 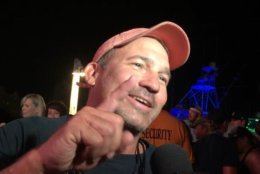 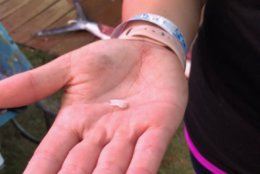 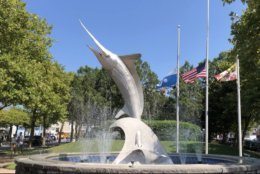 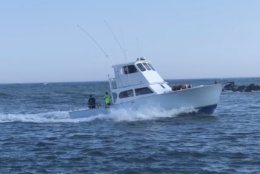 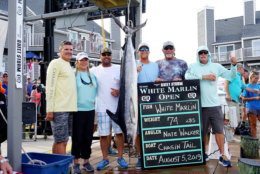 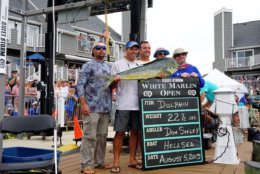 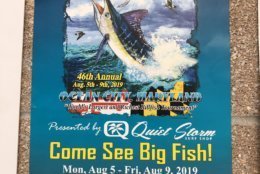 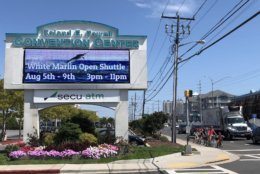 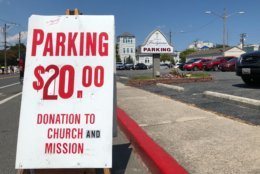 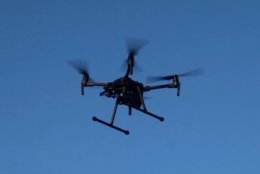 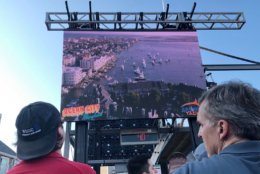 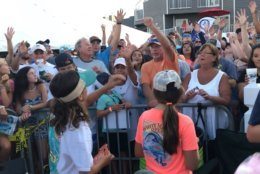 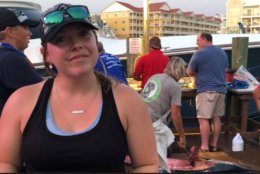 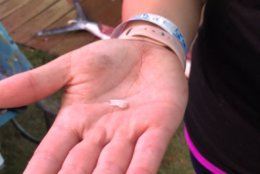 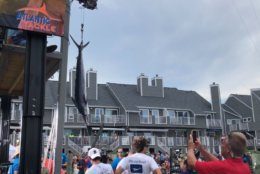 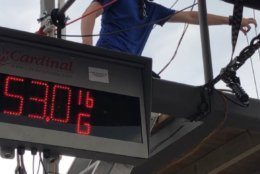 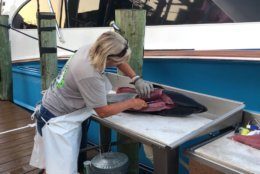 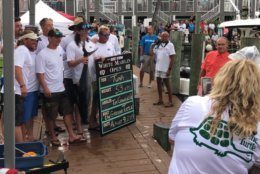 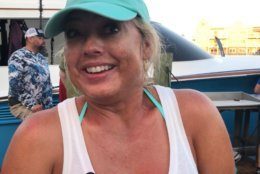