Fresh off winning the state championship, a team of 12-year-old Little Leaguers from Loudoun County, Virginia, will soon head to Georgia for the U.S. Southeast Regionals as they’re one step away from every young player’s dream, a trip to Williamsport, Pennsylvania, for the Little League World Series.

”They’re all terribly excited,” said Todd Coleman, coach of the  Loudoun South Little League all-stars, as the team began one of its final practices at Lions Field, before leaving for Georgia. The Southeast Regionals run from Aug. 4-9 in Warner Robins, Georgia. 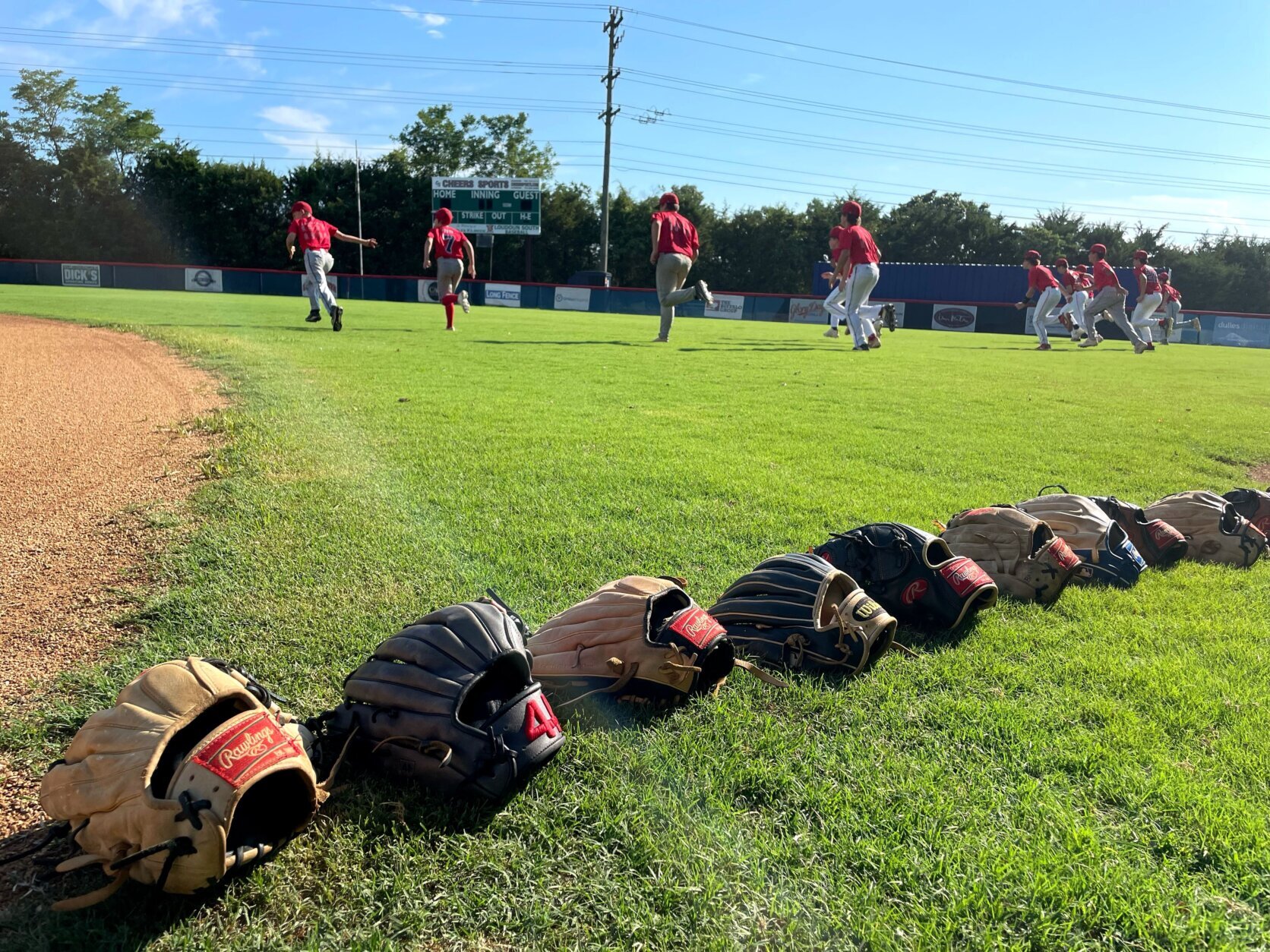 1/4
The Loudoun South Little League team is set to head for the regional championships in Georgia. (WTOP/Neal Augenstein)

“We’re going to compete against the state champions from seven other states and the winner goes to Williamsport,” said Coleman.

In 2019, a team from Loudoun South made it to the semifinals of the Little League World Series, in Williamsport.

“They all watched that and they all are terribly excited,” said Coleman. “We’re just trying to keep the distractions to a minimum.”

However, since the games in Williamsport will be broadcast on ESPN, Coleman acknowledges the kids realize what’s at stake.

“This week at practice, they’ve been distracted because they have to fill out all these information forms about their favorite food, and their favorite sports heroes” — elements that would be incorporated in a television broadcast, if the team gets to Williamsport. 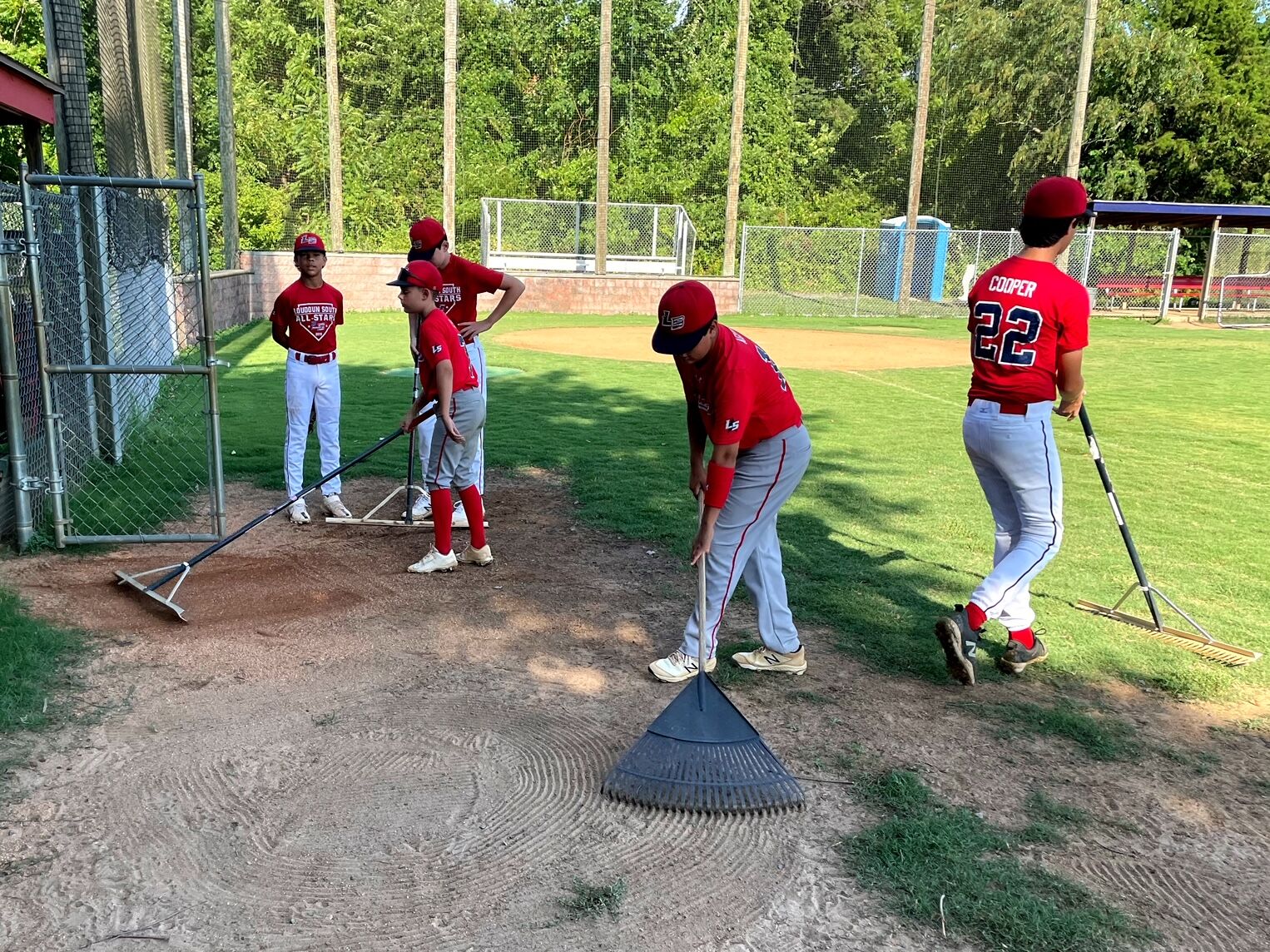 As they prepare for the regional championship and perhaps the Little League World Series, Coleman remembers the players are 12 years old: “They’re still kids, right?”

Before practice, players help the coach prepare the field, raking the infield just as they did throughout the season. 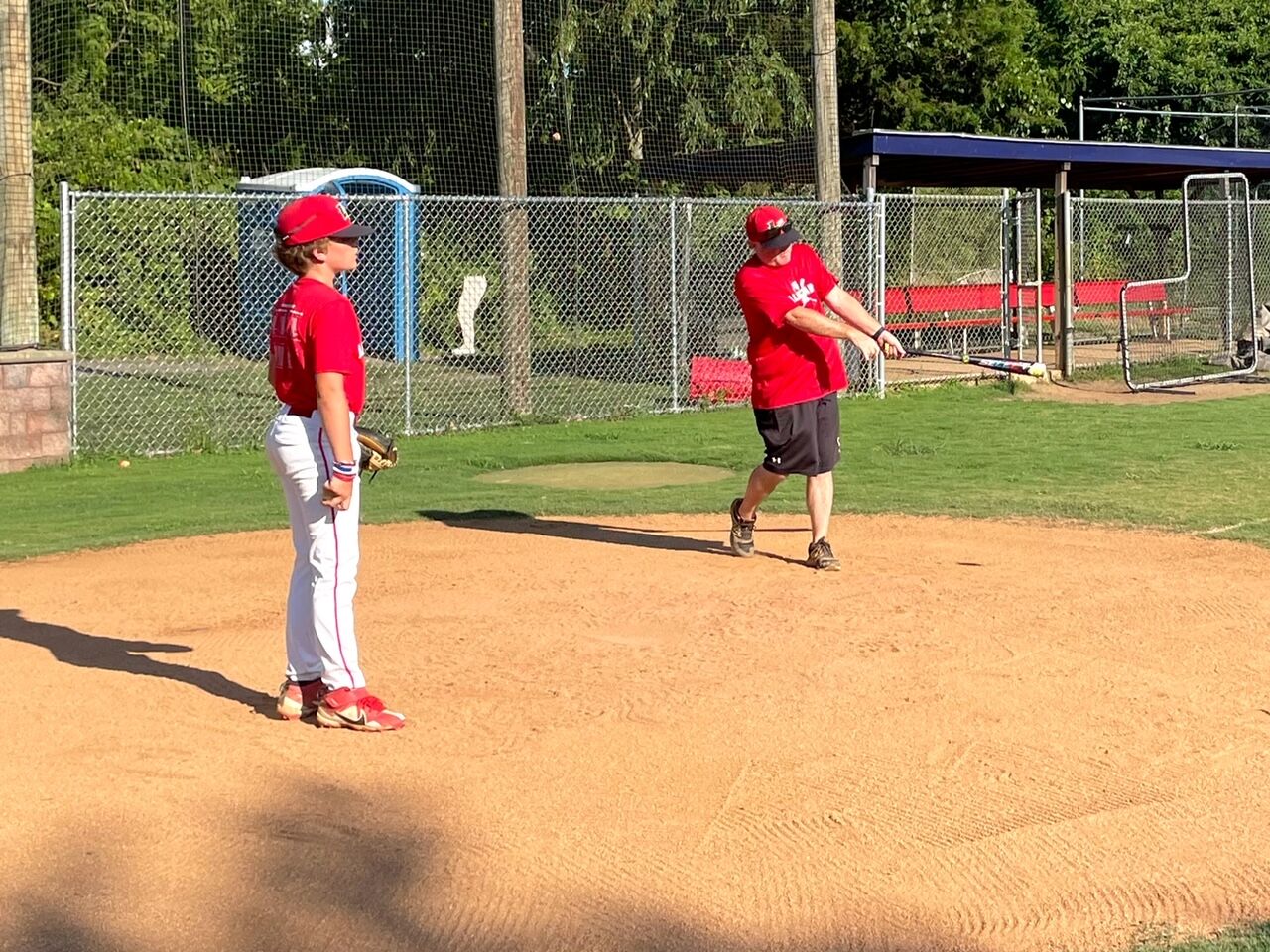 “This week they’ve been kind of distracted,” said Coleman. “This group, when they hit the baseball field, they know the opportunity they have in front of them and they bear down and definitely play above their age.”

Heading to the regionals, Coleman and his fellow coaches are reminding the team: “The field is the same size, the ball weighs the same, the bat weighs the same.” 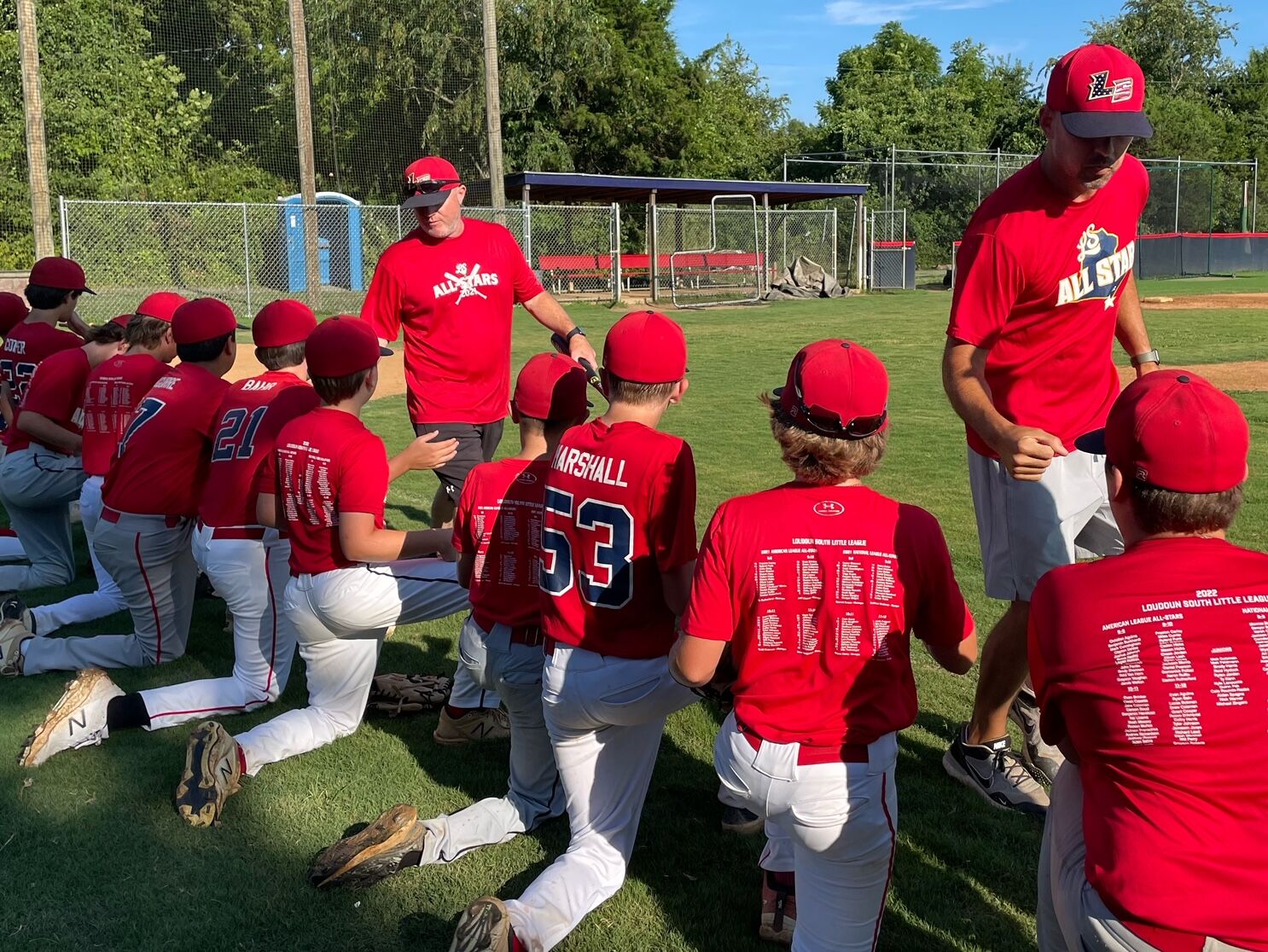 4/4
The Loudoun South Little League team is one step away from the World Series in Williamsport. (WTOP/Neal Augenstein)

The excitement of closing in on the chance of a Little League World Series appearance is difficult to completely tamp down, Coleman said.

“It’s all the same game. It’s just gonna be in a different place, with a little bit brighter lights, you know?”