Almost 60 years ago, on May 4, 1961, any foldable map would show about 55 miles between the nation’s capital and Fredericksburg, Virginia. But the map would hold no inkling of the historic significance of a bus trip that day.

“They left from Washington, D.C. that morning,” said Chris Williams, assistant director of the James Farmer Multicultural Center at University of Mary Washington.

Onboard the Greyhound bus were 13 Freedom Riders — seven Black and six white civil rights activists — who planned to travel into the deep south, New Orleans to be precise, determined to desegregate interstate travel. 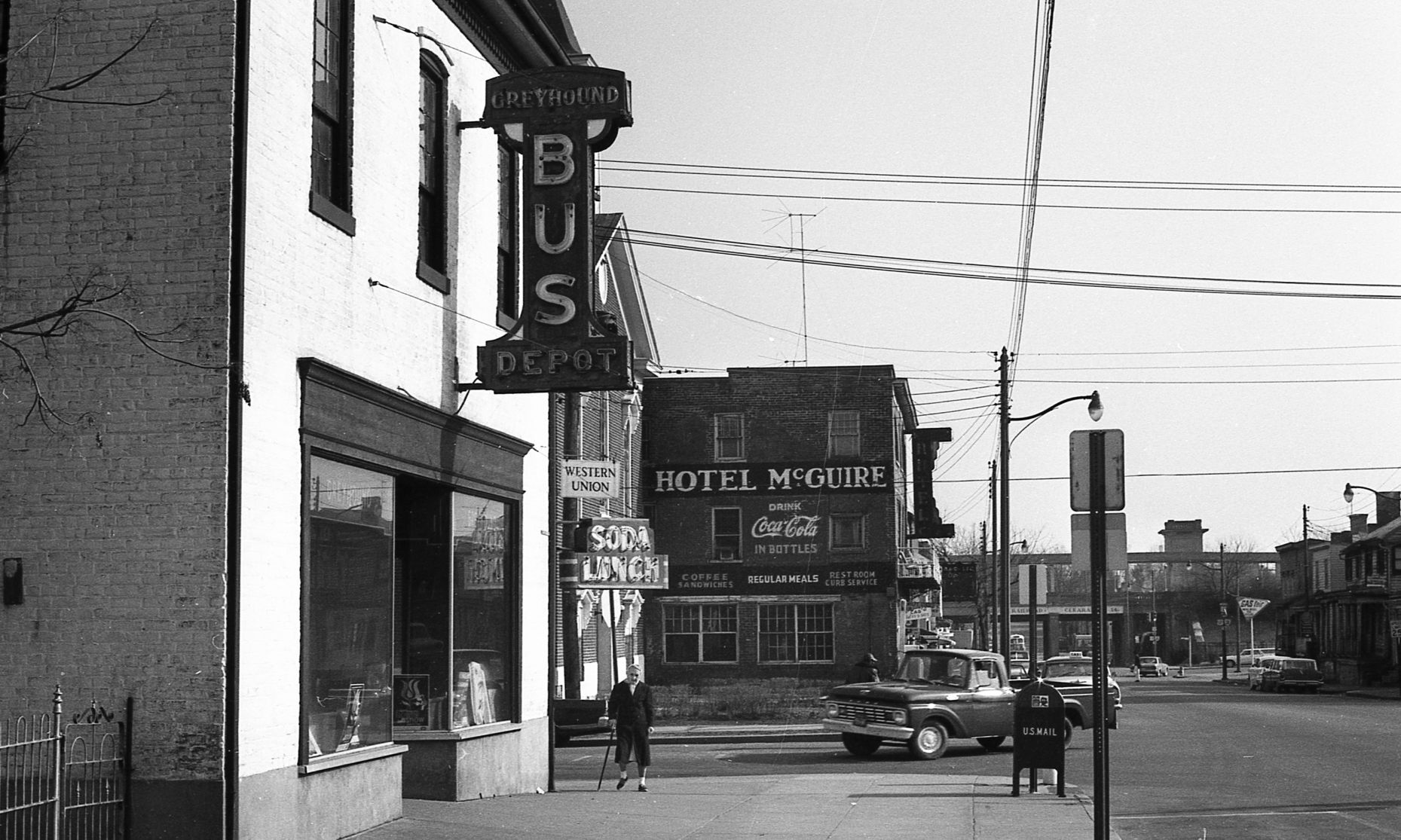 1/4
The Greyhound Bus Depot at Princess Anne and Wolfe streets, in Fredericksburg, Va., was the first stop for the Freedom Riders on their journey into the American South. (File/The Free-Lance Star)

The group was led by James Farmer, who co-founded the Congress of Racial Equality, or CORE. Farmer later taught history at then-Mary Washington College, until shortly before his death in 1999.

“And the first stop was about 50 miles south, in Fredericksburg, Virginia,” said Williams. “They went inside the Greyhound bus terminal, in an effort to integrate both the lunch counter and the restrooms.” 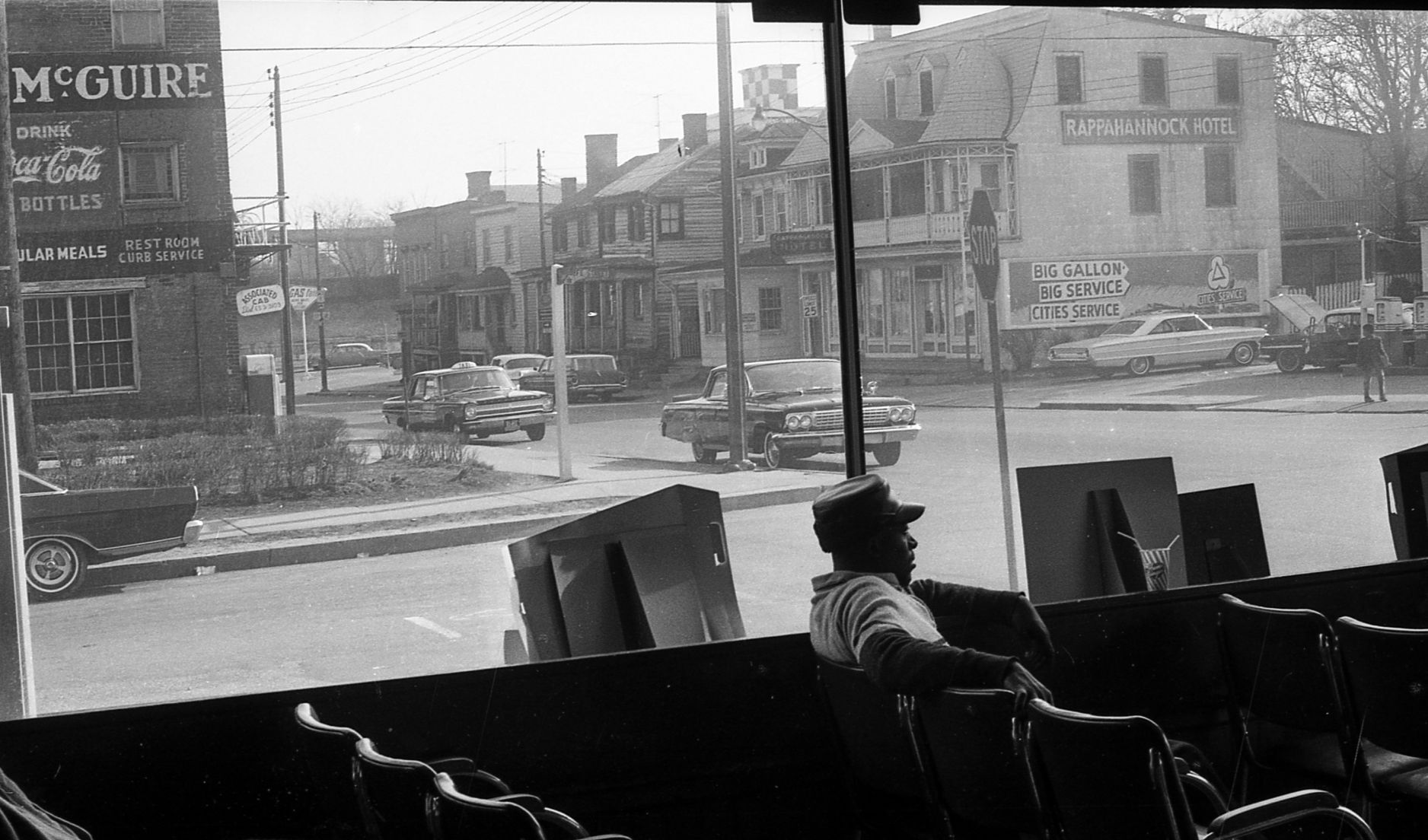 2/4
The nearby Hotel McGuire and Rappahannock Hotel were listed in the Green Book, a guide that helped Black travelers find safe accommodations. (File/The Free-Lance Star)

By having James Peck, a white man, enter a “Colored Only” bathroom and order at the lunch counter, while a Black man, Charles Person, used the whites-only facilities and counter, the Freedom Riders sought to challenge local laws.

“There was no incident, there was no violence” at the Fredericksburg bus station, said Williams. “That didn’t happen until they got to Rock Hill, South Carolina.”

Before that, Freedom Riders were arrested.

“The first arrests came in North Carolina, in Charlotte. Someone got into the shoeshine chair and refused to leave, so the cops came and arrested him. And then another Freedom Rider sat in the same chair, and they arrested him.”

In Atlanta, some of the Freedom Riders split off onto a Trailways bus.

“And then they got to Alabama,” said Williams. 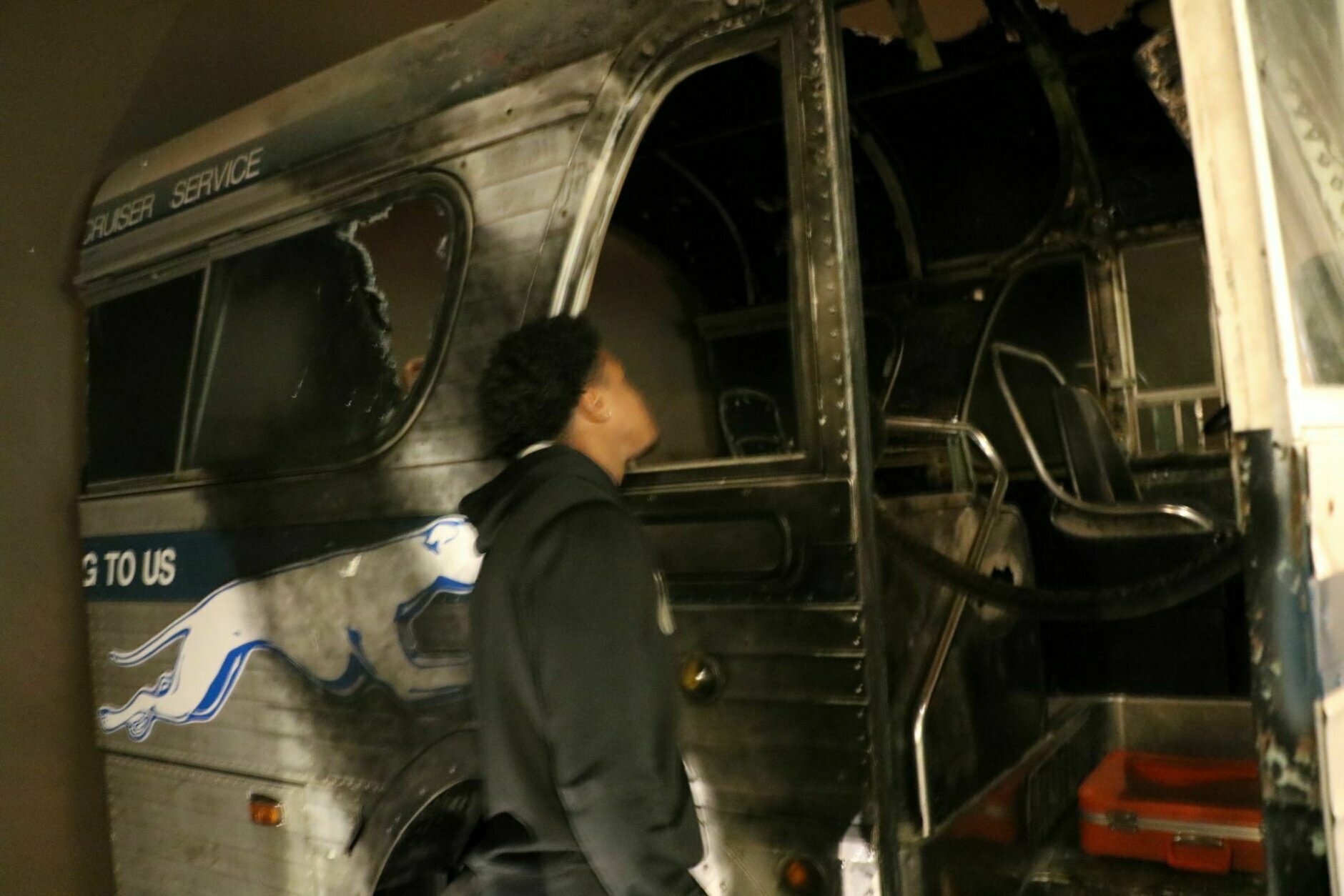 In Anniston, Alabama, a mob of local Ku Klux Klan members surrounded the Greyhound bus at the bus station, with some Klan members lying in front of the bus to prevent it from moving, while others poked holes in the tires.

“They punctured the tires, they broke windows and dented the side of the bus, which finally managed to depart. The mob pursued the bus in cars. One car got in front of the bus and prevented it from gathering speed,” said Williams.

Approximately 6 miles from the station, the Freedom Riders’ bus limped to the side of the road.

“And the police gave [the mob] time to surround the bus, after it pulled over,” said Williams.

The Greyhound bus was firebombed.

“The bus caught fire, as they were throwing bricks in there, and Molotov cocktails. They were scared for their lives — the 13 on the bus were petrified,” he said.

With smoke billowing out of the bus, the Freedom Riders had to get fresh air.

“As soon as they got off the bus, they were viciously attacked by members of the local Klan chapter,” Williams said.

After additional violence in Birmingham, U.S. Attorney General Robert Kennedy began negotiating with Alabama’s governor, to ensure a police escort out of Birmingham. 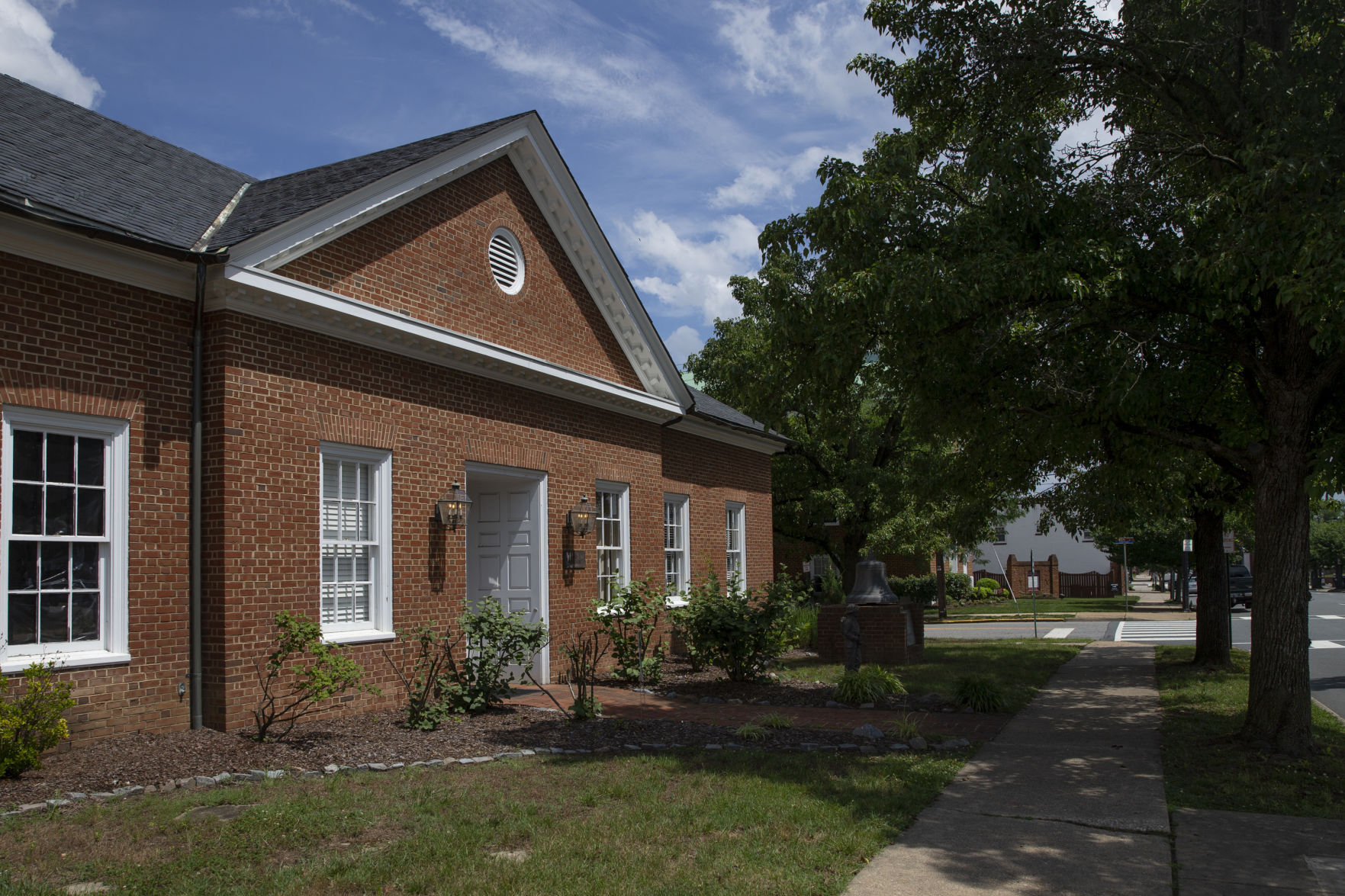 4/4
The Fredericksburg fire station is located where the Greyhound Bus Depot once stood — a historical marker will be placed at the site on the 60th anniversary of the Freedom Ride. (Mike Morones, Free-Lance Star)

In 2019, Williams — who became a personal friend of Farmer’s — organized a trip for UMW and local residents to retrace the Freedom Riders’ route. Once back in Fredericksburg, he and the university worked with city officials to apply for a historical marker from the state’s Department of Historical Resources.

On May 4 — 60 years after the bus’s stop in Fredericksburg — a historic marker will be placed at the site of the now-gone Greyhound station, which has been replaced by a fire station.

Williams will be the master of ceremonies, and Mayor Mary Katherine Greenlaw will proclaim May 4 “Freedom Riders Day.”