An exhibition of the fastest growing sport in the U.S. attracted the best player in the world to Bethesda, Maryland.

The sport is pickleball, and the best player is Ben Johns. Johns gave pointers to local pickleball players Monday.

What is pickleball? It combines the best of tennis, badminton and table tennis. The ball looks much like a whiffle ball.

Johns said anyone can play the sport.

“It’s really easy to learn and get better at and I think people really like to improve,” Johns said.

Local professional player Sonny Tannan is also a pickleball coach, and he said, “It’s the one, rare sport where you can have multiple generations on the court, at one time”

The exhibition was held at the YMCA Bethesda Chevy Chase, which now has 14 pickle ball courts.

The equipment needed for pickleball is also more affordable than similar sports. An entire pickleball set for four players, which can be set up on a large driveway or street, is about $200. 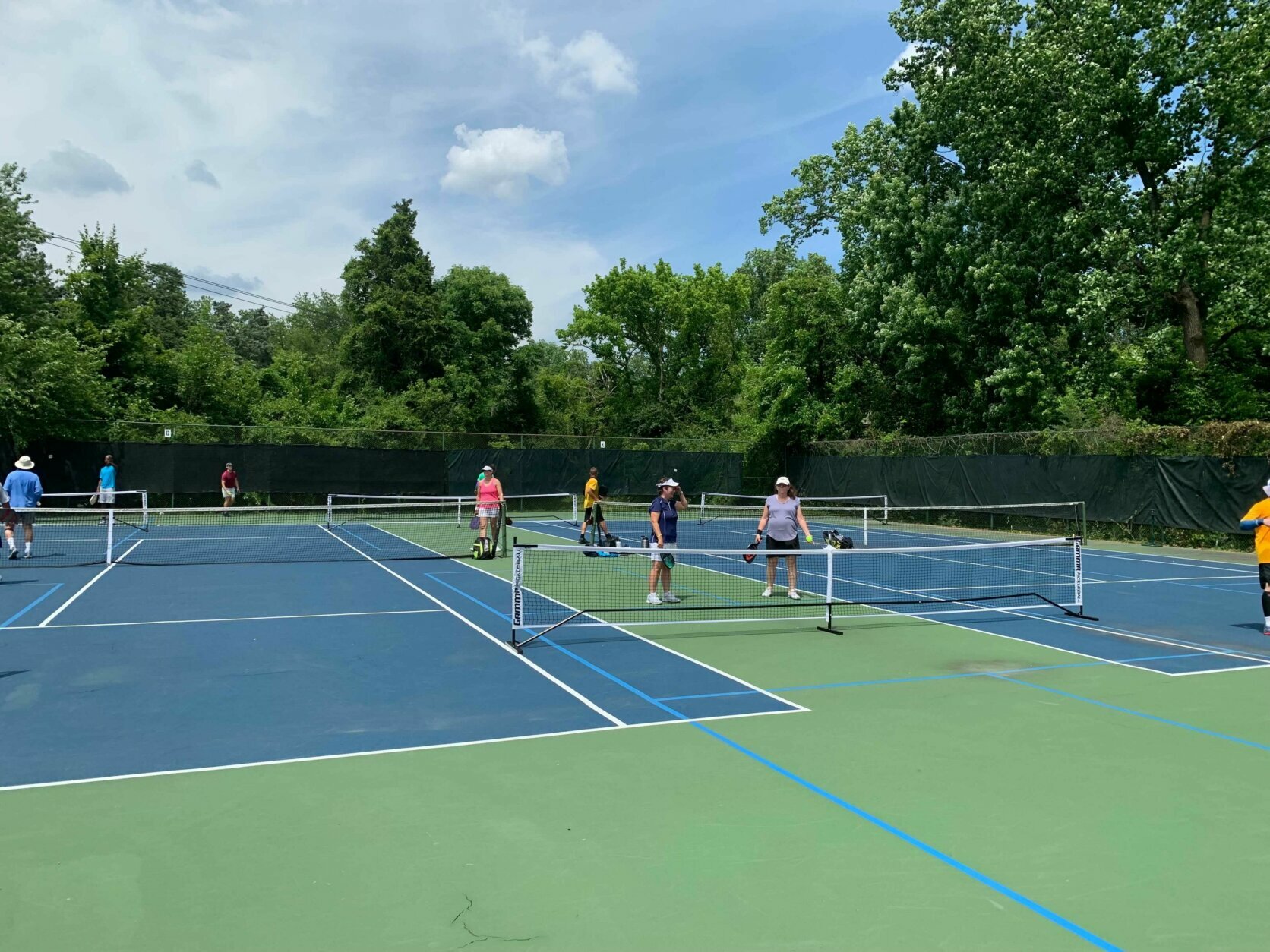 1/3
What is pickleball? It combines the best of tennis, badminton and table tennis. The ball looks much like a whiffle ball. (WTOP/Kyle Cooper) 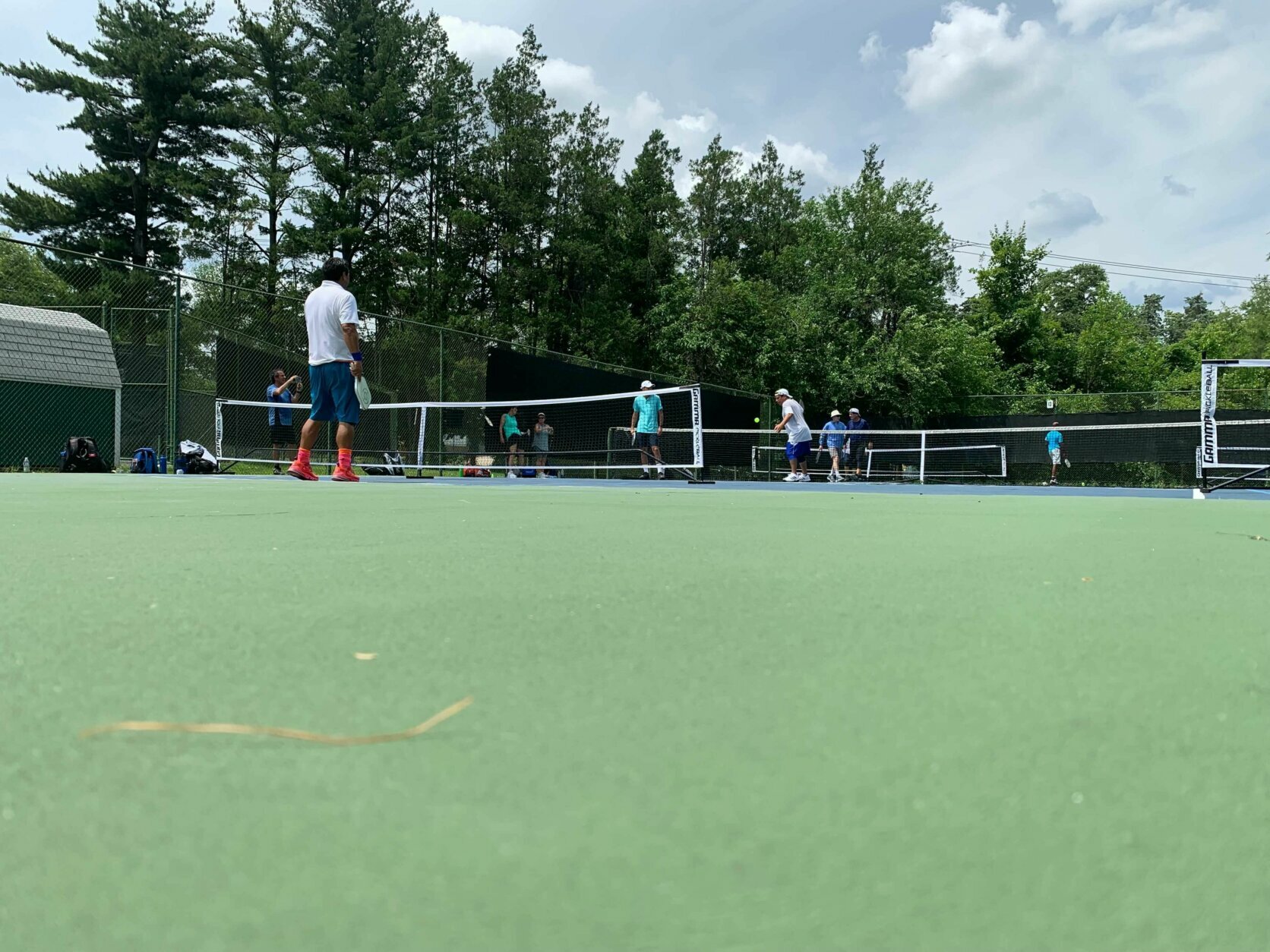 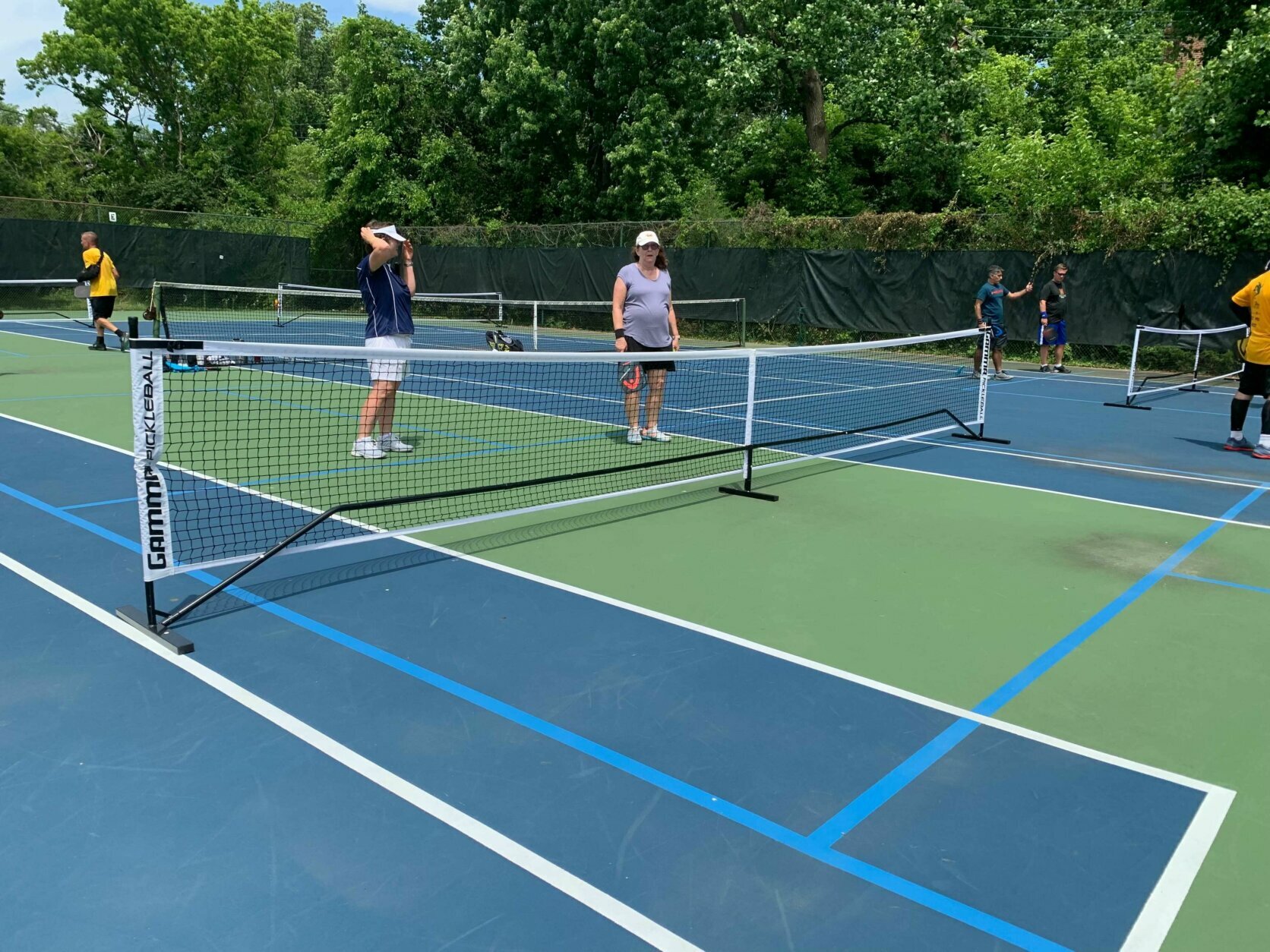 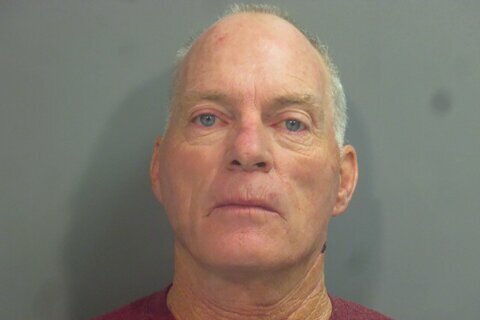