As the year comes to a close, here’s a look back at some of the top business highlights from the year. 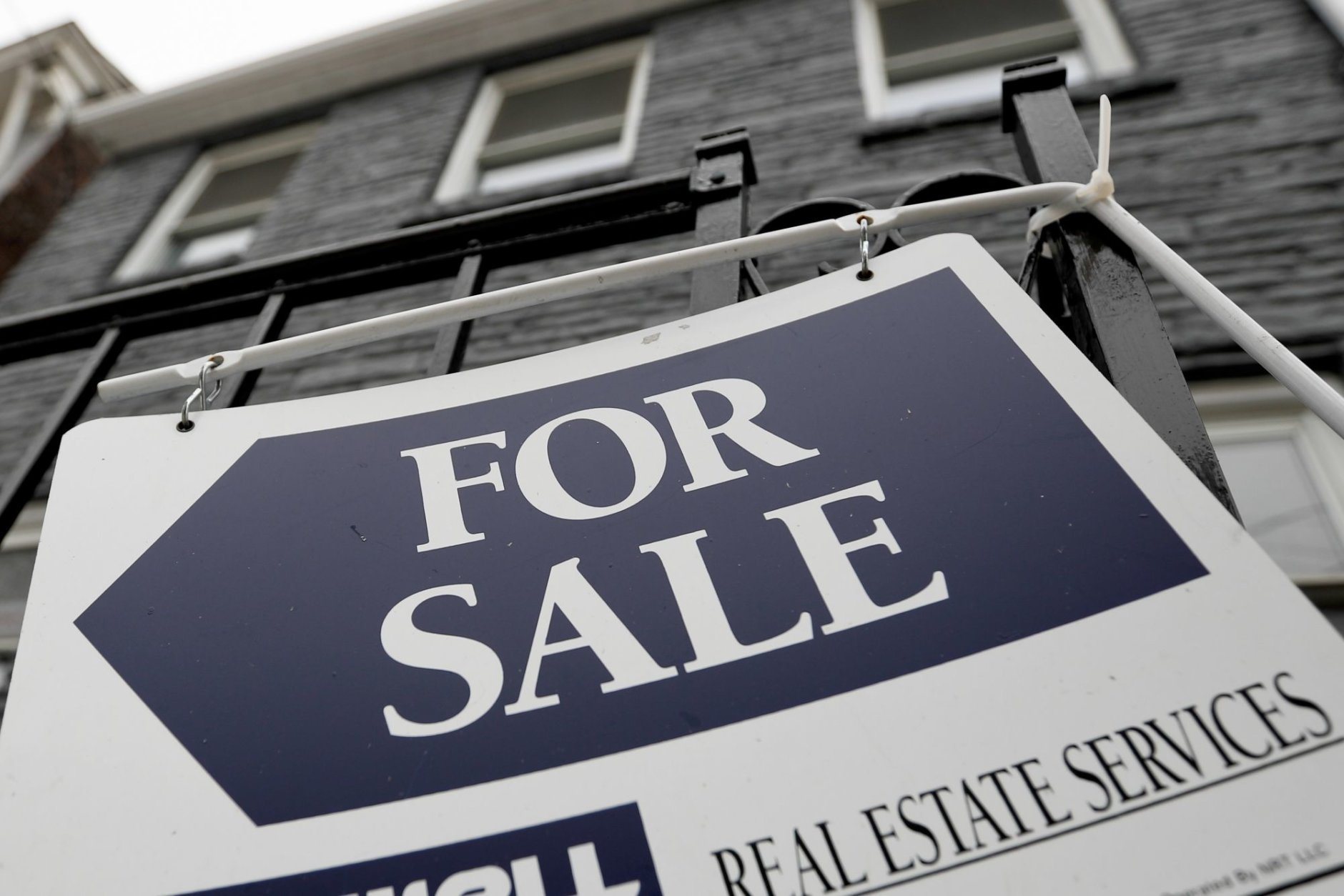 The gradual arrival of Amazon’s HQ2 pushed housing prices up significantly in Arlington County and Alexandria this year, but many potential buyers are waiting on the sidelines, speculating prices will rise more, leading to a chronic inventory problem, with the number of homes for sale half what it was a year ago. GateHouse Media acquired McLean-based Gannett for $1.2 billion in November, creating the largest newspaper publisher in the country, with nearly 600 daily and weekly newspapers and 24,000 employees. The newly-merged company keeps its Gannett name and Tysons headquarters. 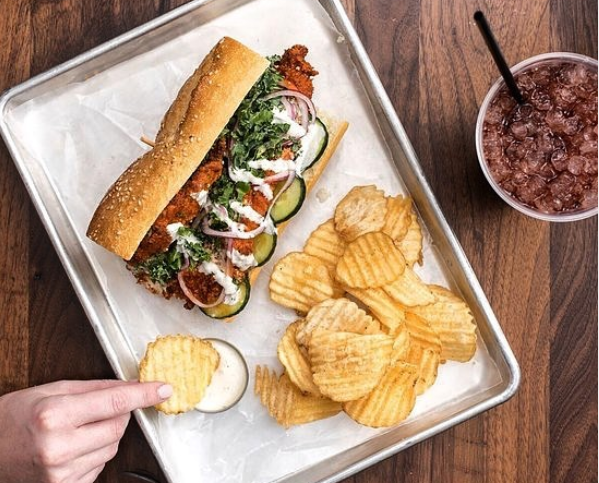 Taylor Gourmet, which abruptly closed its 17 D.C.-area stores after a bankruptcy filing in 2018, started making a comeback under new ownership this year. Source Cuisine acquired the Taylor Gourmet name. It has reopened three locations, with more to come. The Washington Post ceased publication of its free commuter newspaper Express in September after more than 16 years. It cited the growth of Wi-Fi access on Metrorail for declining readership. 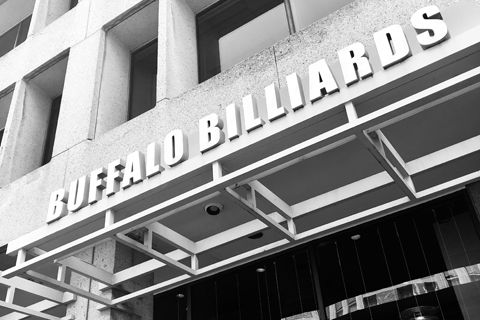 Buffalo Billiards, Front Page shutter after a quarter-century in Dupont 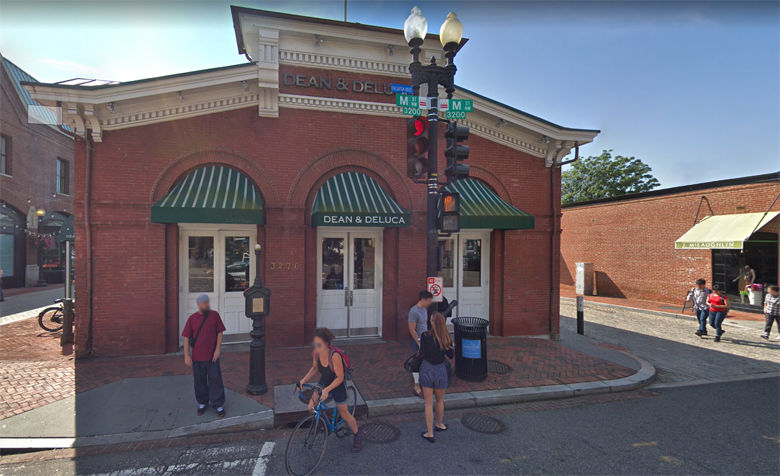 End of an era in Georgetown with closing of Dean & Deluca

Dean & Deluca closed its long-standing Georgetown store in August. The store opened in a historic brick building on M Street in 1993 and was Dean & Deluca’s first store outside of its hometown of New York City. 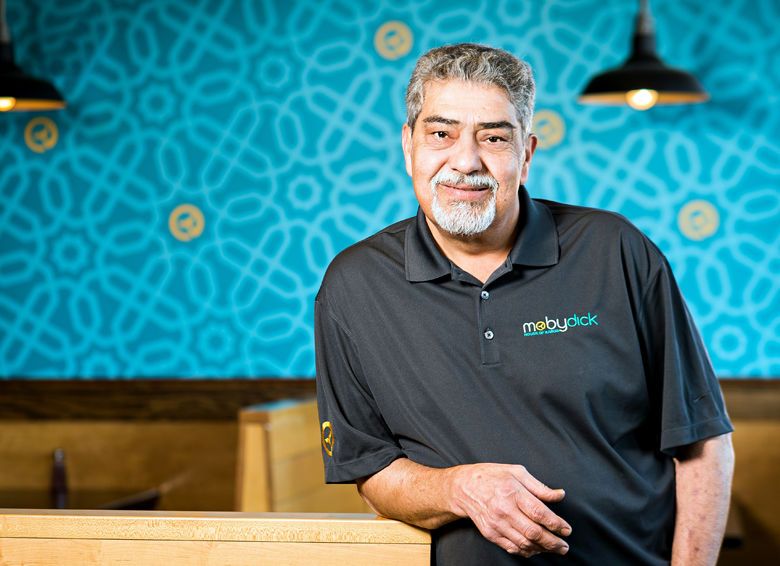 Mike Daryoush, an Iranian immigrant who started Moby Dick House of Kabob 30 years ago, died of heart failure in May. He grew Moby Dick into one of the most successful restaurant chains in the D.C. area.

Bethesda-based Marriott International announced in May that CEO Arne Sorenson had been diagnosed with Stage 2 pancreatic cancer. Sorenson, 60, continues to lead the company while undergoing treatment. Redevelopment of the former Fannie Mae headquarters ramps up

Redevelopment ramped up for the soon-to-be-Wegmans-anchored former Fannie Mae headquarters on Wisconsin Avenue, including a summertime engineering feat that lifted the entire building slightly. Fannie Mae moved to a new, glass-towered headquarters at The Washington Post’s former building. 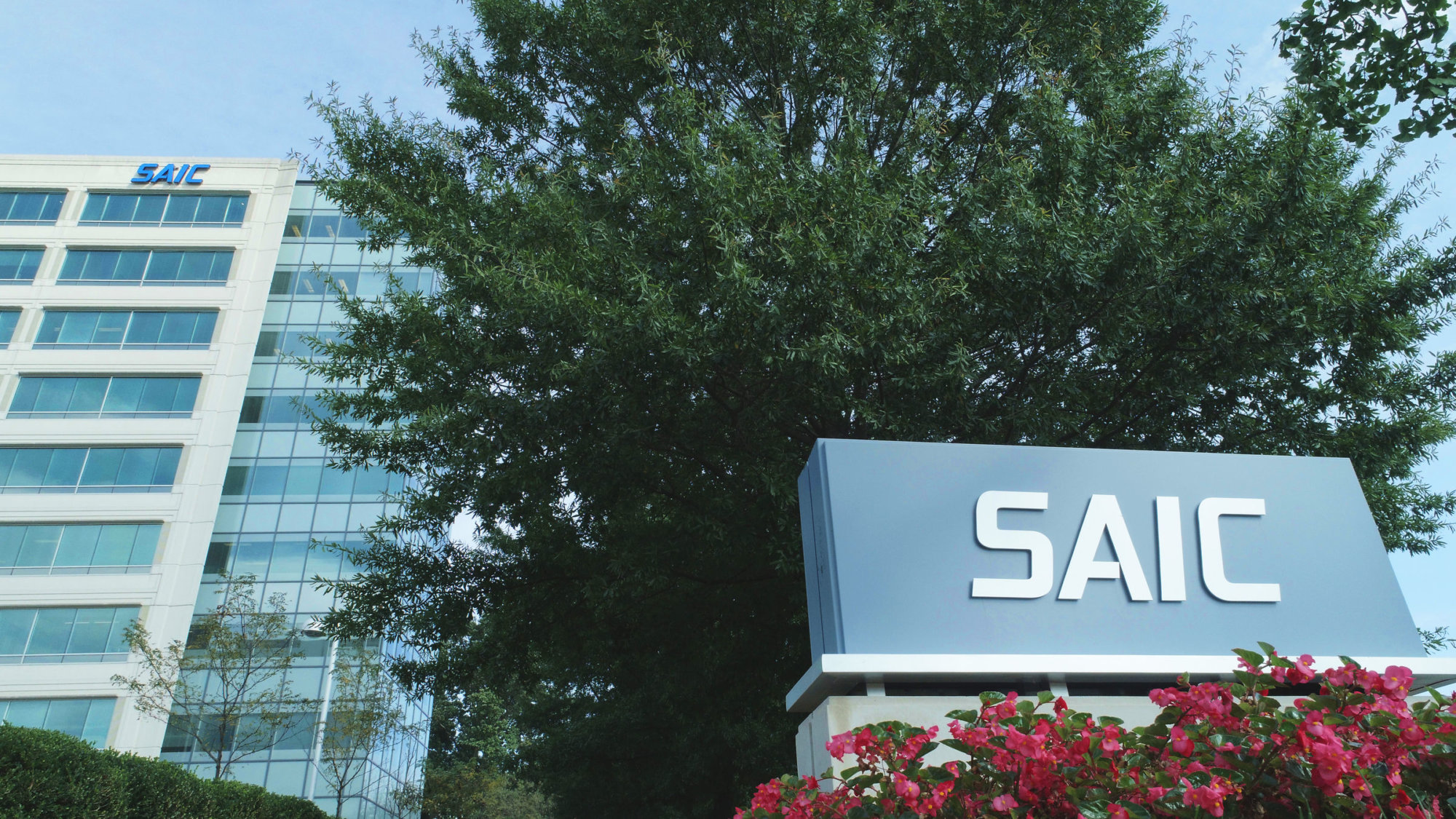 SAIC buys Engility for $2.5 billion, creating one of the biggest IT contractors

Reston-based Science Applications International Corp completed its $2.5 billion acquisition of Chantilly-based Engility Holdings in January. The move created one of the largest government contractors, with 23,000 employees.