For whom should TC Williams, Maury schools be renamed?

The school board in Alexandria, Virginia, voted last month to change the names of two schools in the city — the city’s only high school, T.C. Williams High, named after a superintendent who worked against integration of the schools, and Matthew Maury Elementary in Del Ray, named after a Confederate naval officer.

That creates an opportunity to honor two more Alexandrians, and maybe right some imbalances.

The superintendent will make a report in the spring; the board will ultimately vote on new names, and there is no shortage of candidates.

Audrey T. Davis, the director of the Alexandria Black History Museum, told WTOP, “There’s certainly a wealth of people they could consider in Alexandria, whether they’re educators or civic and community activists.”

First, she pointed out how many buildings in the city are named after prominent Black historical figures, such as the Samuel Tucker School, named after one of the leaders of the 1939 sit-in at the Queen Street library to agitate for integration of the library system, and the Ferdinand T. Day School.

“Tucker was very instrumental in our 1939 sit-in, and Ferdinand T. Day was a very dedicated civic activist … very interested in the well-being of Alexandria, a member of the Secret Seven (a group of activist parents who fought for integration and better conditions for Black kids in the 1960s) and working always for civil rights for Alexandrians.” (By the way, there’s a video at that link that erases any doubt as to what T.C. Williams was all about.)

And the post office on Wythe Street in Alexandria is named after the African American educator Helen Day, who taught in the Alexandria schools for 48 years.

Alexandria City Public Schools asked for input from students, and created an essay contest around this subject; the deadline was Dec. 9 through the city’s Identity Project. “So I’m interested to see what the students are coming up with,” Davis said.

Still, Davis had suggestions for whom Alexandria could name school buildings after. 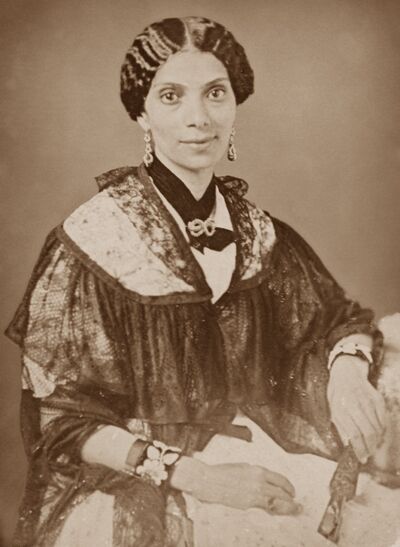 Mary Peake was a Black teacher and humanitarian who taught enslaved people and free Black people when it was illegal to do so, and was instrumental in the founding of Hampton University.

“While she wasn’t born in Alexandria, she spent about 10 years of her early life here in Alexandria,” Davis said. “And she is well known for her work with educating contraband (escaped slaves) at Hampton, Virginia, and also being a part of the story of the founding of Hampton University, and really one of the first African American educators that were hired by the American missionary association to work with the freedmen’s population.” 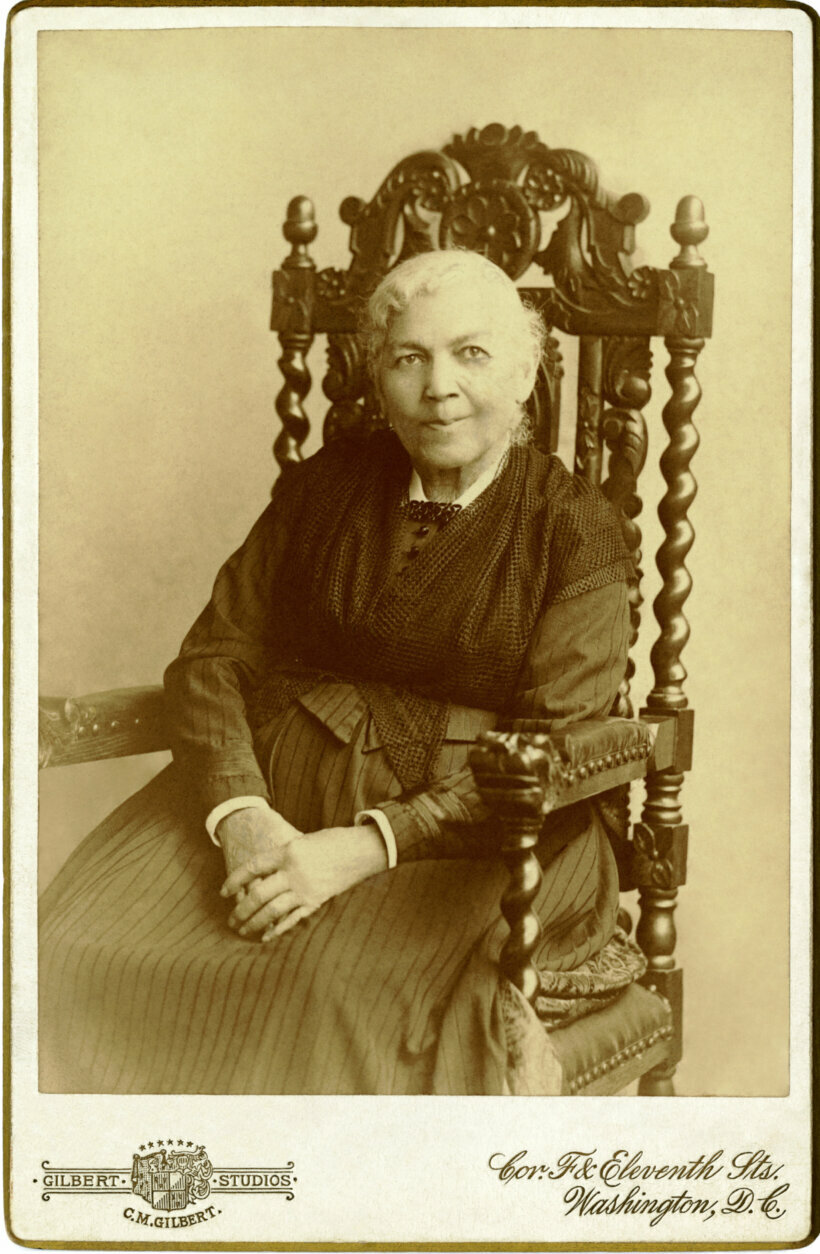 Harriet Jacobs: The author of “Incidents in the Life of a Slave Girl” also advocated for contraband in Alexandria during the Civil War.

Her book “really detailed what happened to her when she was enslaved in North Carolina, and how she was able to escape,” Davis said. “And it was so horrible, what she had to deal with — she hid in a garret that was only about 4 feet high for seven years, to be able to escape safely with her children.”

She then turned around to help other slaves who were trying to escape the contraband population in Alexandria, and she and her daughter helped to set up schools in Alexandria for Black children. 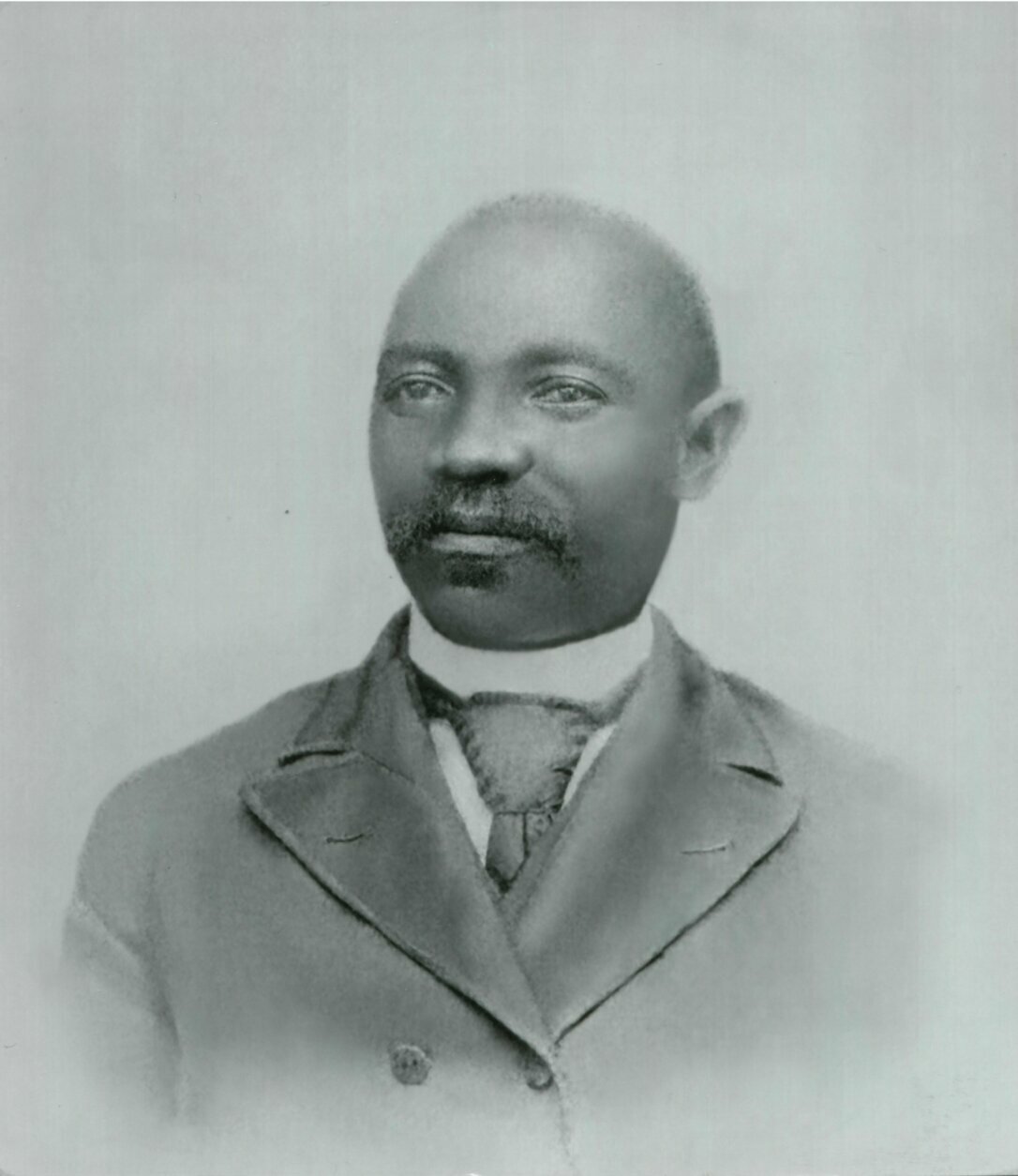 Henry Bailey: He was “enslaved here in our slave pen at 1315 Duke St.” Davis said, and sold into slavery in Texas. After emancipation, “He walked back from Texas to Alexandria, and was able to reunite with his mother, which was amazing.” He learned how to read and write while he was enslaved, and “set up a number of churches in the Northern Virginia area,” Davis said. 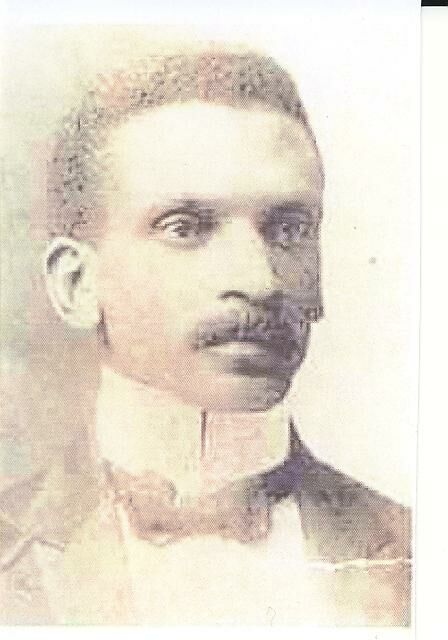 Dr. Albert Johnson (pictured above) was a graduate of the Howard University Medical School and the first African American physician in Alexandria.

Dr. Charles West, an Alexandria doctor, also graduated from Howard and was the first African American quarterback to play in the Rose Bowl. “An amazing athlete — he ran track; he threw shot put; he was just an amazing all-around person, and very dedicated to the well-being of Alexandria,” Davis said. 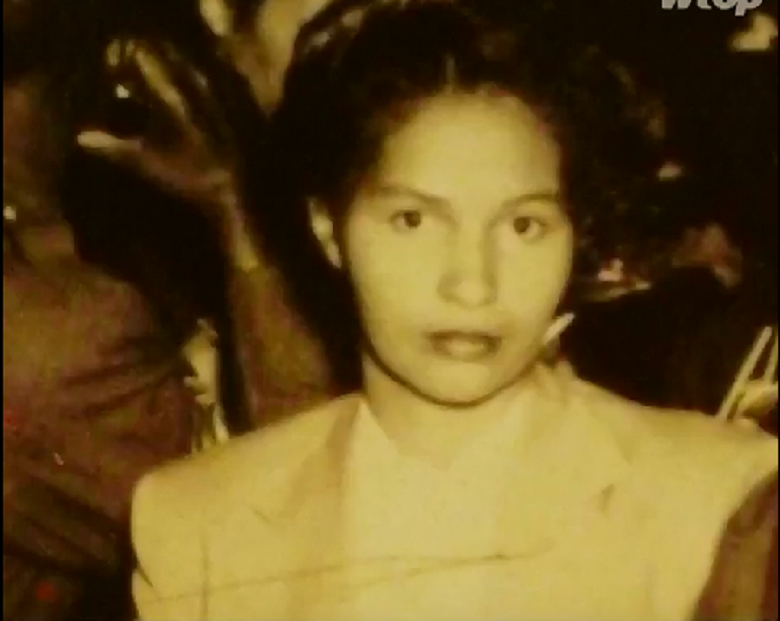 Perhaps the boldest choice would be Blois Hundley, a cafeteria worker at the Lyles-Crouch Elementary School and a mother of eight who joined a lawsuit to help integrate Alexandria’s schools and for her trouble was fired — by T.C. Williams.

“There are so many African Americans in Alexandria who have contributed to the city, and as we say in the museum, these contributions have been going on since the 18th century, with the enslaved population who were helping to build the city.”

She added that the museum continues to research African American historical figures and firsts, for the purpose of applying history’s lessons to the future.

“We are making sure that our students really understand that Alexandria is a welcoming and inclusive community, and that it is made up of many different types of people, many different types of races. And it needs to be incorporated into the curriculum, so you understand about not only the white and African American populations, but new immigrant populations that are coming in — they’re helping to really build a strong community in a place where people want to live.” 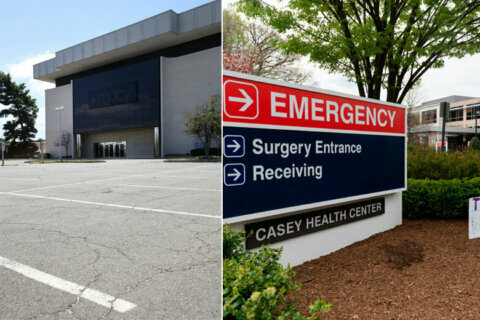 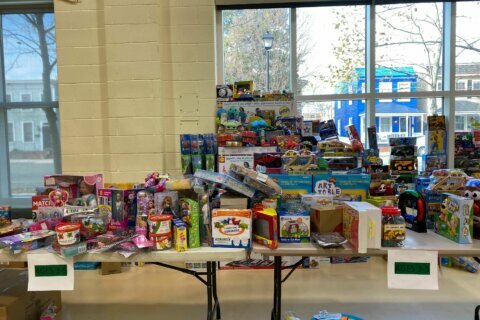