WASHINGTON (AP) — A federal judge has postponed for a trial for a Maryland man charged with storming the U.S. Capitol and breaking a window to enter the building during last year’s riot.

Rodean waived his right to a jury trial. The judge will hear testimony without a jury before deciding the case.

McFadden already has presided over two bench trials for Capitol riot defendants, acquitting one and partially acquitting another.

Five other Capitol riot defendants have had jury trials. Jurors unanimously convicted all five of them of all charges.

A former U.S. Army reservist described by prosecutors as a Nazi sympathizer was the latest to be convicted after a jury trial. On Friday, jurors convicted Timothy Hale-Cusanelli of storming the Capitol to obstruct Congress from certifying President Joe Biden’s 2020 electoral victory.

Rodean, of Frederick, Maryland, was carrying a large red flag reading “Trump is My President” when he entered the Capitol on Jan. 6, 2021, according to the FBI.

Widely distributed photographs captured him standing next to Jacob Chansley, a shirtless Arizona man who called himself “QAnon Shaman” and wore a furry hat with horns.

Rodean was arrested less than a week after the riot. He is charged with seven counts, including engaging in physical violence in a restricted building or grounds and destruction of government property. 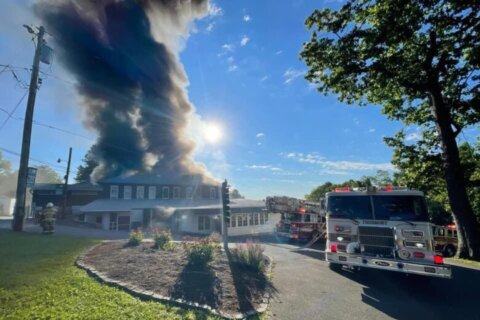 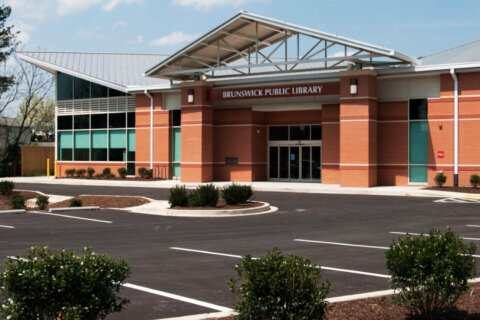