A student who planned an attack on a Frederick County, Maryland, high school was sentenced to 20 years in prison and five years of supervised probation after pleading guilty.
Listen now to WTOP News WTOP.com | Alexa | Google Home | WTOP App | 103.5 FM

WASHINGTON — A student who pleaded guilty to planning an attack on a Frederick County, Maryland, high school was sentenced to 25 years. 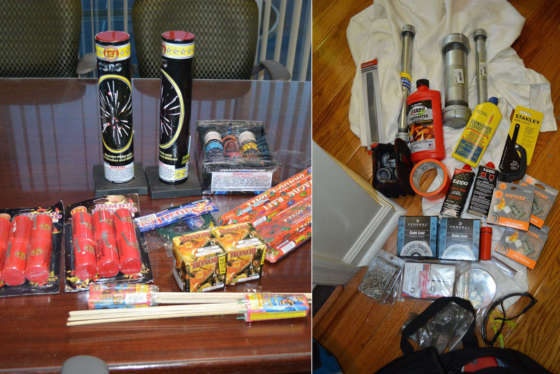 A Catoctin High School student faces felony charges for what investigators called a detailed plot to carry out a mass shooting at the school. Her father tipped authorities to the alleged plot, which included a timeline, phases of the attack and a target date, as well as a gun and potential bomb-making materials.

Nicole A. Cevario, 19, of Thurmont, will serve 20 years in prison and be placed on five-year supervised probation for planning a shooting at Catoctin High School last year.

Cevario’s father alerted investigators to her plans, which were outlined in detail in her diary. Entries dating to December 2016 spell out a timeline and phases of a planned attack that she set for April 5, 2017, Frederick County Sheriff Charles Jenkins told WTOP.

In her planning, she gathered intelligence on emergency procedures at the school during drills and asked questions about the school resource deputy — asking, for example, how deputies were armed when they responded to a school emergency, Jenkins said.

She also bought materials to assemble pipe bombs such as pipes, end caps, shrapnel, magnesium tape and fireworks; and she told police that she intended to kill herself with a shotgun she bought, a news release said.

After her plot was uncovered, Cevario was pulled out of class and committed involuntarily for mental health evaluation. When she was released March 31, 2017, Frederick County deputies served with outstanding warrants.

The Frederick County state’s attorney’s office recommended the Patuxent Youthful Offender Program for Cevario. A condition of her sentence is that she stay away from all educational institutions. 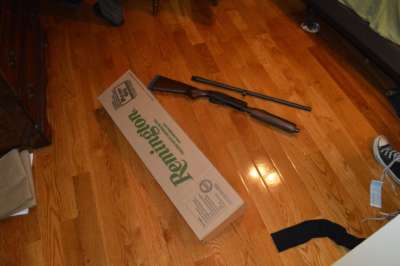