Moby Dick House of Kabob stopped selling hummus after it was linked to an outbreak of salmonella last month. But the chain said in a statement Tuesday that it had been cleared by the Maryland Department of Health to resume making and selling hummus — and that there was no connection to the outbreak in the first place.

A cluster of nine salmonella cases in a two-week span in September included eight patients who reported eating hummus from the chain, which has locations throughout the area.

“After being notified of a potential contamination, we immediately halted production and recalled all hummus in circulation,” said Alex Momeni, director of operations at Moby Dick House of Kabob.

The Department of Health tested the licensed food processing plant in Hyattsville, Maryland, that makes Moby Dick’s hummus, and results came back “negative for the presence of salmonella or any other harmful pathogens,” the statement said.

Moby Dick said it also conducted its own testing, which also showed no signs of any pathogens of food-borne illnesses.

“We are relieved to learn that our hummus is safe to eat and that we can resume production of one of our top menu items,” Momeni added.

Any questions about Moby Dick House of Kabob’s compliance with federal and local food regulations can be directed to Momeni at moby@mobyskabob.com.

An Arlington, Virginia, woman has sued the chain, saying she suffered flu-like symptoms after eating the hummus. 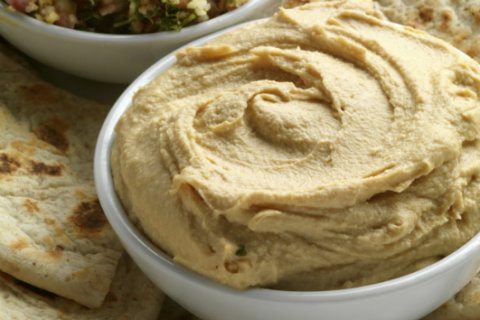 Salmonella linked to hummus from Moby Dick House of Kabob 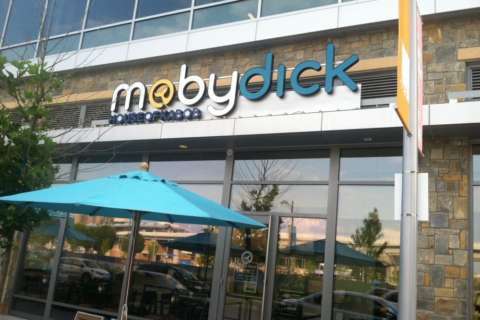 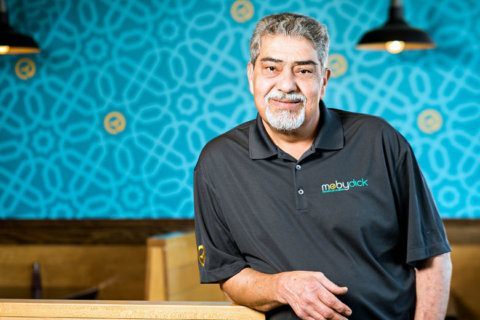