An upcoming food festival is channeling the most famous festival ever held. And if all goes well, this won't be the only year for 'Innstock.'
Listen now to WTOP News WTOP.com | Alexa | Google Home | WTOP App | 103.5 FM

WASHINGTON — There’s one thing Patrick O’Connell remembers from attending the legendary 1969 music festival, Woodstock — and that is food.

“Huge woks were stir-frying brown rice and veggies over giant trash cans and various communes were just passing out bowls of food, and I thought that was utopian,” said O’Connell, chef and proprietor of The Inn at Little Washington.

Forty-nine years later, he’s channeling those memories to build his own festival. Only this time around, food is the focus. 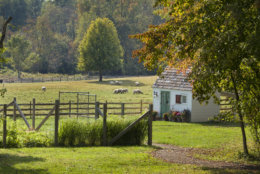 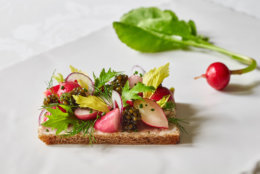 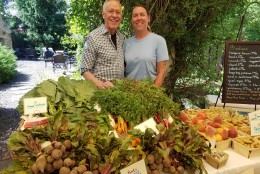 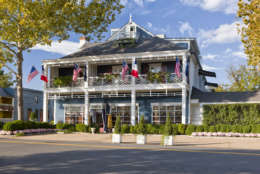 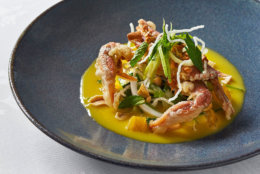 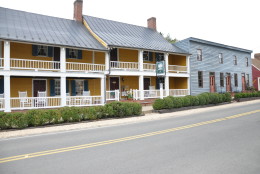 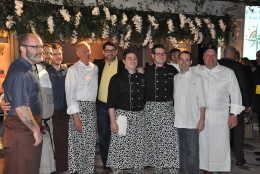 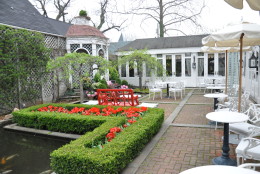 Innstock, a hybrid name that references both O’Connell’s business and the famed festival, will take over the small town of Little Washington, Virginia, on Sunday, Sept. 2. There will be live music, bonfires, fireworks, and food served from booths manned by the restaurant’s alumni.

“It’s astonishing how many are making pilgrimages to return,” said O’Connell, who is throwing the inaugural bash to celebrate The Inn at Little Washington’s 40th anniversary.

“We’re likening it to a very large family reunion where everyone, somehow, is connected.”

Tarver King is one of O’Connell’s former employees returning for the event. King, who is the current chef at Patowmack Farm, worked at The Inn from 2002 to 2003. He said his time there was the “pinnacle moment” in his career. 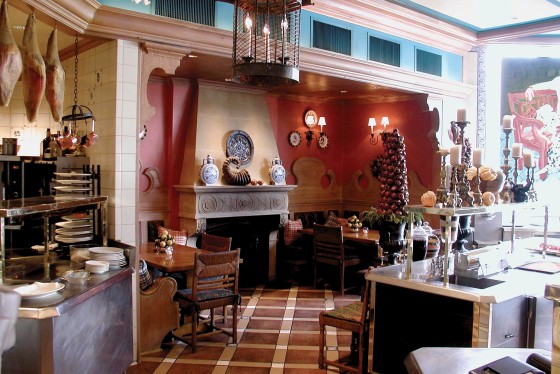 “It’s where I met my wife, it’s where I really got my first experience in a five-star, five-diamond kitchen,” said King, who later went on to work at restaurants in Maine and South Carolina, before returning to Virginia.

“We even moved back to this area because of our time at The Inn at Little Washington. The area was always in our hearts and we needed to get back.”

King isn’t the only one who met his partner while working at O’Connell’s two-star Michelin restaurant. His current sous chef at Patowmack Farm also worked, and met his wife, in The Inn’s kitchen.

“Everyone meets their wife here,” O’Connell said. “We have a number of couples returning (to the festival).”

O’Connell, who invited all of the town’s 130 residents as his guests to the event, said other items on the festival’s menu include black truffle tacos, chicken and waffles, and glazed lamb shoulder with Moroccan carrot salad. David Shannon of Richmond, Virginia’s popular L’Opossum restaurant is serving escargot on a ham biscuit, and O’Connell is providing picnic fare, such as barbecue, fried chicken, watermelon and lemonade. Local beer and wine will also be flowing.

The majority of festivities — a lineup that includes hot air balloon rides and roaming impersonators — will take place in the “Field of Dreams,” a 20-acre meadow owned by The Inn at Little Washington, and its surrounding streets. In true festival fashion, the returning chefs will camp overnight on the property.

“There are a lot of people who wished they had gone to Woodstock but never did. … It’s a legend, it happened once, it probably could never be replicated, and from a culinary parallel, this is similar,” O’Connell said.

“And the hope is that we might continue with a different theme every year and have a Little Washington culinary festival here.” 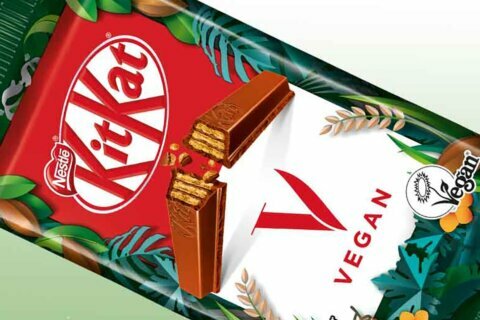 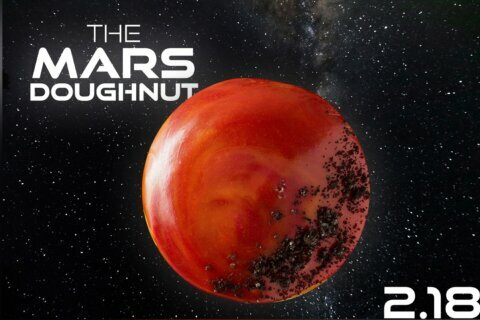