WASHINGTON — In December 2015, business partners Angie Fetherston and Derek Brown put ham on hold at their 7th Street sherry bar, and instead filled the 1,110-square-foot space with snowflake cutouts, carolers and Christmas cocktails.

Embracing the holiday spirit with holiday spirits paid off. The aptly named “Miracle on 7th Street” pop-up bar was a wild success. Throughout its monthlong residency, lines stretched down the block and the wait to get in lasted hours on many nights.

“So many people came to the door and we had a lot of fun doing it,” said Brown, now the president of Drink Company, whose Columbia Room was named the best American cocktail bar in 2017.

When the 2016 holiday season rolled around, it made sense to swap sherry for eggnog, once again. This time Brown’s neighboring bars, Eat the Rich and Southern Efficiency, joined in, and the team took its Christmas crafting to a new level. There were icicles, narwhals, even an ode to “Stranger Things.” 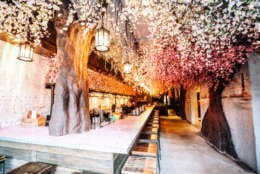 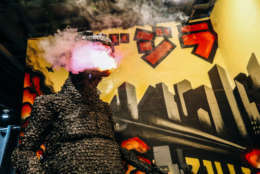 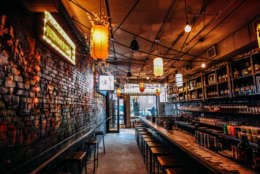 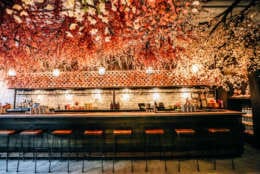 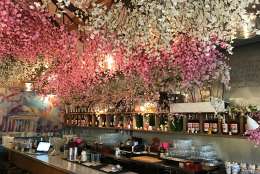 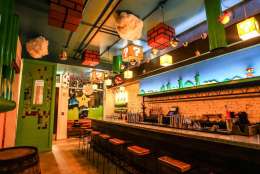 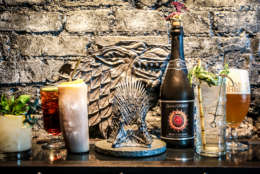 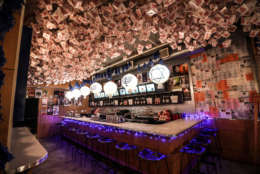 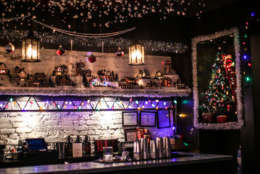 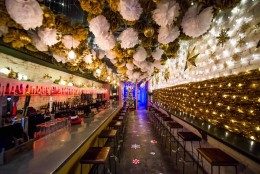 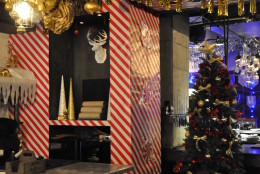 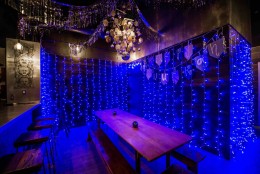 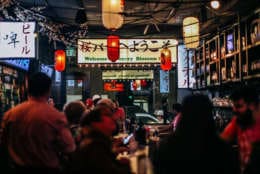 A few months later, Brown and his team announced plans for a spring pop-up bar, honoring D.C.’s iconic cherry blossoms. A “Game of Thrones” theme launched over the summer, followed by a Halloween bar in the fall — all of which led back to Miracle on 7th Street in December.

“We see the response from people and they really love it. That’s why we open bars in the first place, is so people can come in and enjoy it,” Brown said about his idea to make the pop-up permanent.

“To watch the outpouring of interest and genuine affection for the place is what makes us really want to do it.”

The pop-ups only last a few weeks, but each takes months to plan. In fact, Drink Company has two full-time employees dedicated to designing each concept.

“It has to be about an environment. We’re creating a space that people are going to walk into,” he said.

“From the beginning we’ve put a lot of effort into [the pop-up bars], but it just keeps ramping up, and I don’t think we know the word ‘halfway,’” Brown said.

To support the growing visions, Drink Company has an off-site studio dedicated to décor, plus a storage unit to keep items from years past. Brown said the company even hires contractors and artists to help with the instillation.

“And we have to take all this down, as well. People don’t think about that,” he added.

Creating the Instagram-worthy scenes doesn’t come cheap. Brown estimates that each pop-up costs between $20,000 and $30,000 to execute — and that’s just in decorations and supplies.

“We’re not getting wildly rich off this, but it is something we’re able to make money on and we’re grateful for that,” Brown said.

Now in its seventh iteration, the 7th Street pop-up bar hasn’t lost its luster. Even in a city where new restaurants, bars and food trends are a dime a dozen, lines still form outside PUB during peak times.

“Those lines are an indication that people really want to get in here and see this. And to watch them walk through the door and that sense of wonder and wow that they have is really cool,” Brown said.

He credits his staff for keeping the concept fresh.

“I’ve heard people talk about, ‘Oh, we see it’s successful, we see the line, we’re going to do a pop-up.’ But it’s really, really hard work and you have to have people who are very creative and thoughtful. And that’s why I think our pop-ups have been successful from the beginning, is because we have these creative, smart people who can figure things out like how to make a giant monster.” 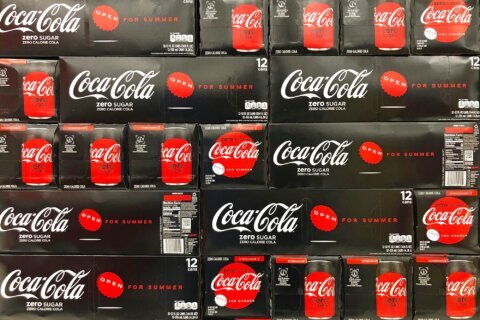