The rooftop farming trend and what it means for your veggies 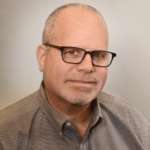 Your fresh produce may not be coming from fertile fields miles away. It could be coming by elevator from just a few floors away. But the new trend actually has a long history, Lean Plate Club blogger Sally Squires says.
Listen now to WTOP News WTOP.com | Alexa | Google Home | WTOP App | 103.5 FM
download audio
Lean Plate Club blogger Sally Squires on the rooftop farming trend

WASHINGTON — A recent trend in farming means your fresh produce may not be coming from fertile fields miles away. It could be coming by elevator from just a few floors away.

Sally Squires, who writes the Lean Plate Club™ blog, describes vertical farming as simply farming on rooftops. And though that’s a pretty modern idea, the core concept of vertical farming is not new at all.

Indigenous people in South America have long grown things this way, using tiered or terraced fields at high altitudes. The rice terraces in Asia use a similar concept.

The actual term vertical farming was coined back in 1915 by American geologist Gilbert Ellis Dailey.

In D.C., there’s the equivalent of about an acre of rooftop farming spread out across the city, overseen by an outfit called Up Top Acres. The first Up Top Acre farm was on the roof of the building where chef Jose Andres runs Oyamel in Chinatown. There’s more rooftop farming coming to The Wharf project along the Potomac.

So what plants and veggies thrive on the roof?

Lettuce and herbs are great for rooftops, as are eggplant, zucchini, carrots and even watermelon, Squires says. Grains don’t really do well in that setting, and neither does corn, she says.

Vertical farmers should be prepared for a lot of picking by hand — although there are small, mechanized farm tools available, Squires says.

If you’re going to put a garden on a rooftop, be careful not to puncture the roof and make sure it’s strong enough to take the extra weight, which can be considerable, she said. And you’ll want to be sure to use special soil that won’t retain the water during a heavy rain and turn into a muddy bog. 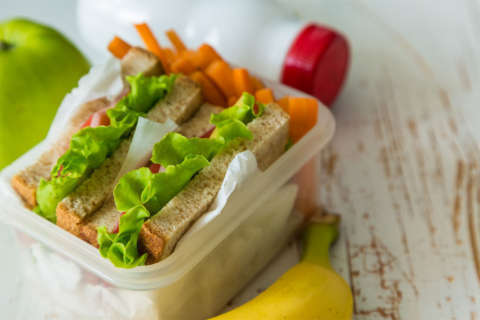 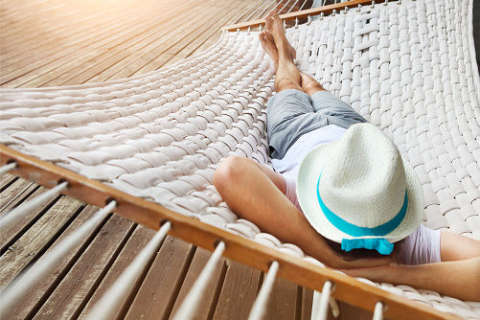 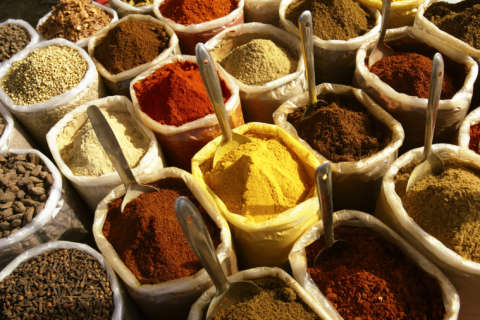 Preservatives in food — harmful or helpful?