Want to get a taste of Cuba? A James Beard Award-winning chef is leading Washingtonians on a food-focused trip to Havana this fall.
Listen now to WTOP News WTOP.com | Alexa | Google Home | WTOP App | 103.5 FM
(1/23) 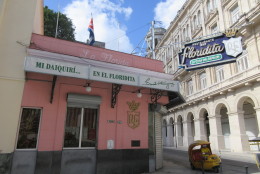 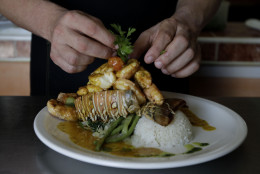 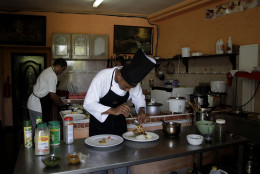 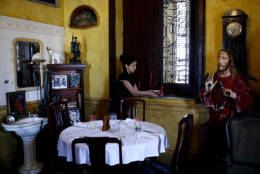 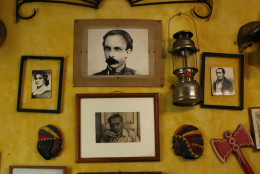 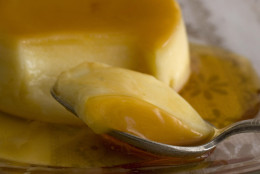 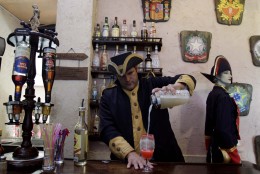 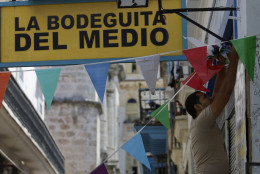 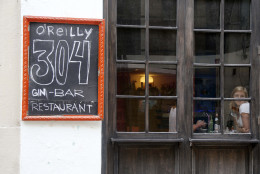 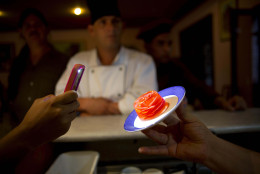 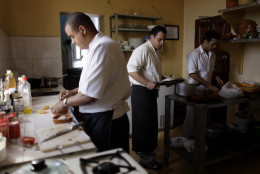 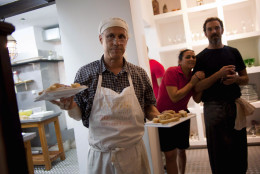 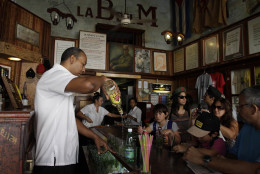 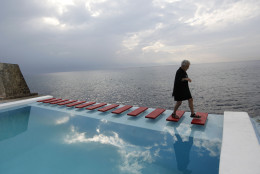 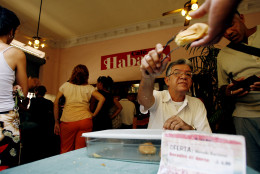 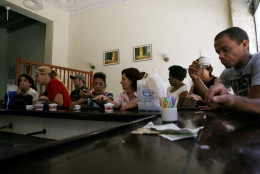 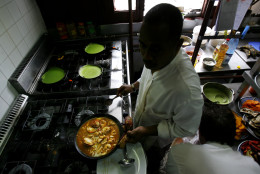 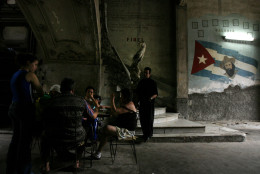 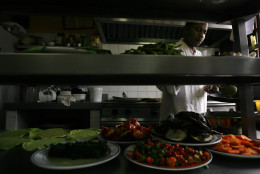 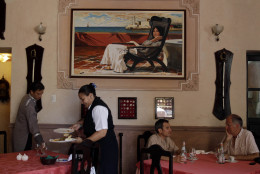 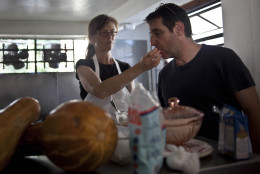 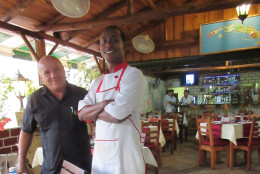 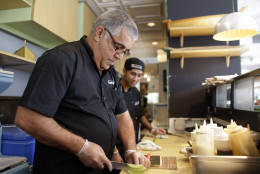 WASHINGTON — Can’t escape the fantasy of sipping a mojito in the bright sunshine along Havana’s Malecón strip, while biting into a crispy fried fish sandwich? A James Beard Award-winning chef might be able to help turn that dream into reality.

From Oct. 2-7, Cuba Libre’s Guillermo Pernot will guide Americans through Havana’s buzzing farmers markets and progressive urban farms. He’ll take tourists inside the private homes of the country’s best chefs and into the classrooms of a Cuban cooking school — all in an effort to expose Cuba’s historic and continually evolving culinary culture.

When most Americans think of Cuban food, Pernot says they likely envision plates piled high with ropa vieja, yucca, rice, beans and plantains. But that notion is dated.

“[That plate] is loaded with starches, and that doesn’t happen anymore,” Pernot says. “The plates are more delicate, and the delivery and the flavors are bold and direct.”

That’s not to say Cuban chefs have abandoned the country’s traditional spices, ingredients and recipes.

“They’re using the old ingredients — all of the native ingredients — but they’re transforming them,” Pernot says. “You can still find a plate of malanga or yucca mashed with garlic mojo, but maybe now it’s put in a mold with a little bit of micro cilantro or a little bit of pickled chili on top.”

Cuba is also embracing influences from other countries and cuisines. Asian flavors are big in Cuban cooking, and more chefs are cooking with soy and experimenting with the tataki method of preparation, Pernot says.

For the past 20 years, Cuba’s food scene resided mostly in the private homes of chefs. These small and intimate makeshift restaurants, called paladares, have been the standard for dining — both for tourists and residents. But currently, Cuba is seeing more restaurants opening outside the home.

“Now, you can actually hire a chef, hire a staff and open a business,” Pernot says about the recent restaurant boom.

Cuban food may be progressing, but a few signs of the country’s rocky past still show up on the carefully decorated plates. Pernot says there’s been a butter shortage in the country for some time, and on his last trip to Havana, there were no potatoes to be found.

“We have to remember: They’re still missing the equipment and some of the raw materials,” he says.

October’s trip will be Pernot’s second time leading American tourists on a culinary journey through Cuba (his first was in 2012). He says he’s looking forward to seeing the changes that have taken place in the country’s tourism industry since travel restrictions eased earlier this year. And he’s already planning a third trip for March 2016.

“I have a feeling that Havana’s going to become a very popular place, very very soon,” he says.

However, he predicts one thing will remain the same, trip after trip: Everyone will enjoy the rum, the coffee and the cigars.

Pernot says he also hopes to squeeze in a little bit of work on the trip — mostly just to gather inspiration and ideas to bring home to his restaurants.

“Every time I go I discover something new — a technique or a new vegetable I’ve never heard of … it’s always something,” he says.

You can find more information, including a dates, cost and itinerary details for the October trip on Cuba Libre’s website.

American travelers should add Cuba to their itinerary: Tips to make the trip 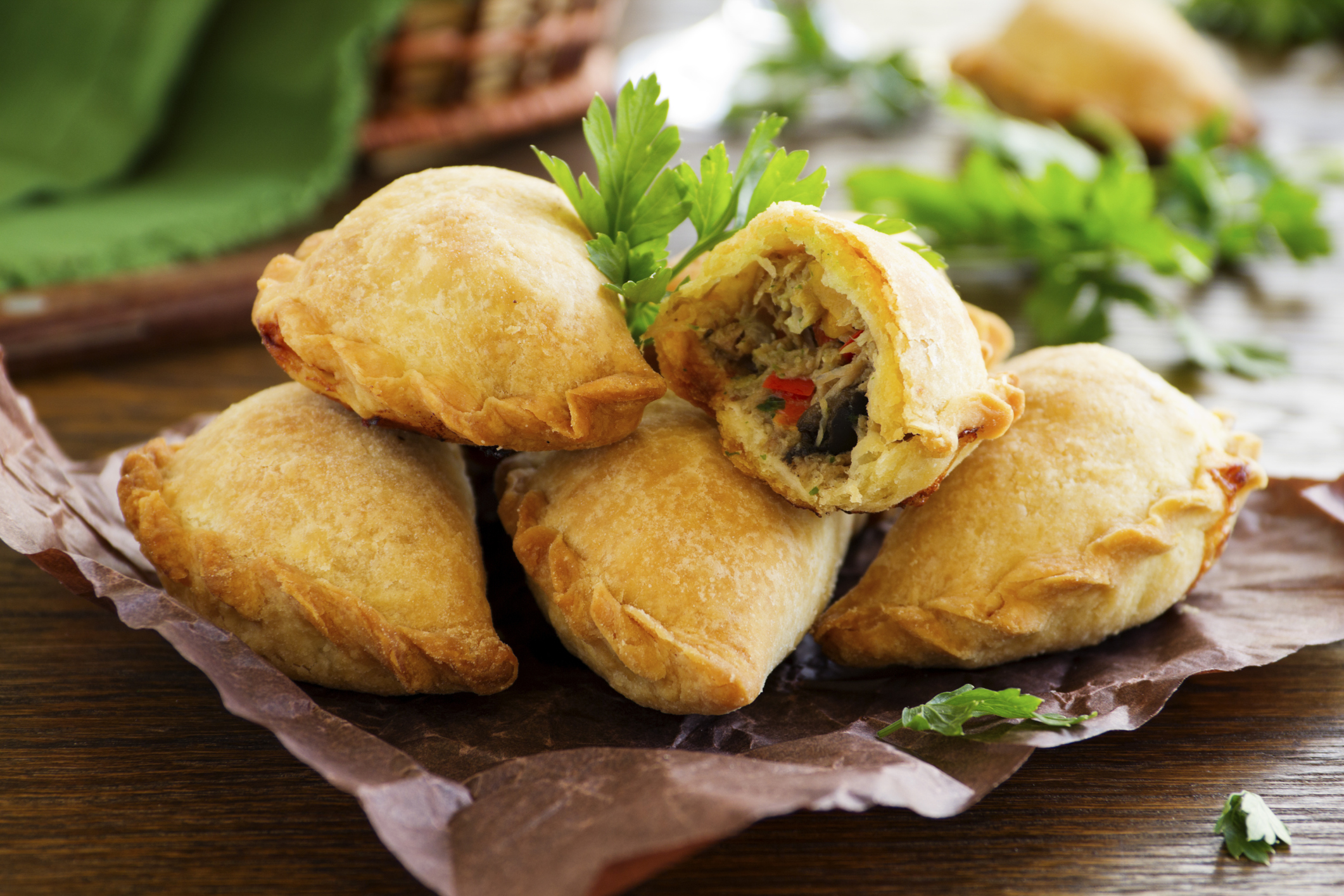 A versatile pocket food: Empanadas get attention during April (Recipes)