The cause of a six-alarm fire at the Belle View Shopping Center in the Alexandria area of Fairfax County, Virginia, remains under investigation.
Listen now to WTOP News WTOP.com | Alexa | Google Home | WTOP App | 103.5 FM
(1/11) 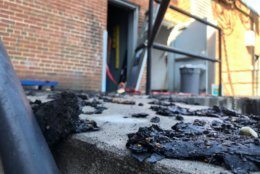 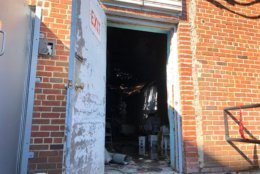 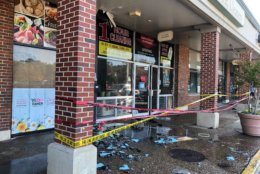 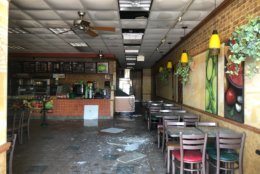 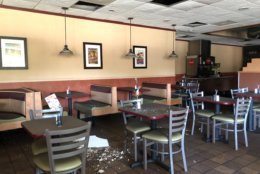 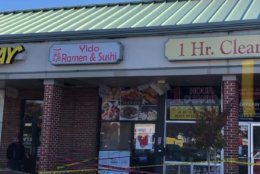 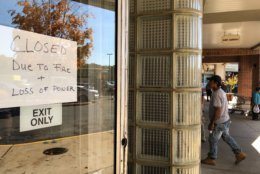 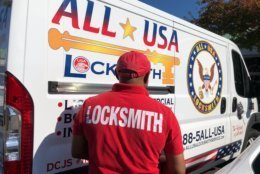 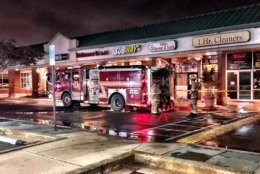 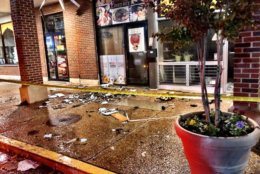 The cause of a six-alarm fire at the Belle View Shopping Center in the Alexandria area of Fairfax County, Virginia, remains under investigation.

The fire broke out just before midnight Sunday and fire crews remained on the scene until about 6:40 a.m. Monday.

Yellow police tape stretches in front of about two dozen businesses in the strip center.

Fairfax County Fire and Rescue tells WTOP that the location of where the fire started is still being determined, but it affected up to six businesses.

“We’re very grateful,” she said, though the fire department did need to force-entry through her store’s six doors.

The soon-to-open restaurant Revel and the Unwined wine store next door did not suffer any damage.

Michelle Lin, owner of Yido Ramen & Sushi, which had its grand opening last weekend, was not so lucky. Her store suffered among the worst of the damage.

She says she has no idea how the fire started.

There’s no word yet on damage estimates.

Units from Fairfax County have the lead here, But Alexandria, MWAA and even Prince George’s Fire are providing mutual aid @nbcwashington @AdamJacobs84 pic.twitter.com/EGgHTBsY4M