Fairfax County police have charged three men and a juvenile in connection to the body that was found in North Hill Park in May after an extensive investigation.
Listen now to WTOP News WTOP.com | Alexa | Google Home | WTOP App | 103.5 FM

Police in Fairfax County, Virginia, have charged three men and a juvenile in connection to the body that was found in North Hill Park in May after an extensive investigation.

The body was found May 23 in what appeared to be, at the time, a freshly dug grave in the park in the Hybla Valley area of Alexandria. Police could only identify the body publicly as a juvenile since Virginia law prohibits them from releasing more identifying information without parental consent.

At the time the body was found, police Chief Ed Roessler said, “There is a high probability that this incident is gang-related.”

The victim was reported missing in Arlington, after leaving home to play soccer, NBC Washington reported.

After the victim was lured into the woods, Reyes Reyes said that he wanted to talk to the victim, but according to police, things “spiraled out of control,” The Washington Post reported. Items used that contributed to the victim’s death included a concrete block, a baseball bat and a machete.

Police tracked Reyes Reyes and the juvenile in Florida, where they had fled. County police worked with local and federal law enforcement agencies to arrest the suspects.

Police also revealed Wednesday that the reason they had not given out information about the arrests earlier was to “maintain the integrity of the investigation, and as to not compromise investigative leads.”

The men are being held without bond, and the juvenile is in the county’s juvenile detention center. 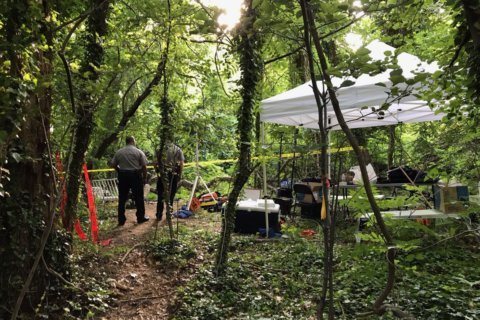 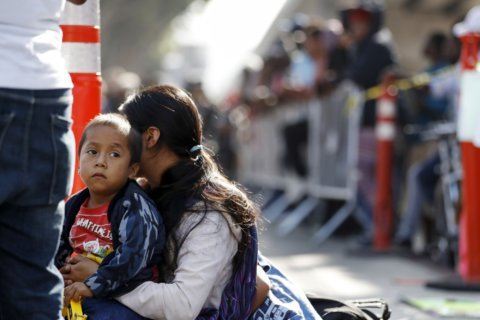