WASHINGTON — Bernard Betts-King, the Springfield, Virginia, man arrested earlier this week for raping a mentally vulnerable woman, has been charged with another rape.

Fairfax County police said Friday that its Major Crimes Bureau detectives discovered that another victim was raped in early 2017.

Detectives believe Betts-King, 60, may have raped other vulnerable women and are asking that anyone who may have information related to other victims contact them at 703-246-7800.

The case’s first noted victim was raped in early 2018 and DNA tests confirmed that she had a child as a result of the assault.

Betts-King worked as a behavioral specialist for the MVLE Community Center in 2018, the time of the alleged assault. Betts-King was also employed by Community Living Alternatives in Fairfax. Both organizations are cooperating with the investigation, police said. He is currently being held without bond at an adult detention center. 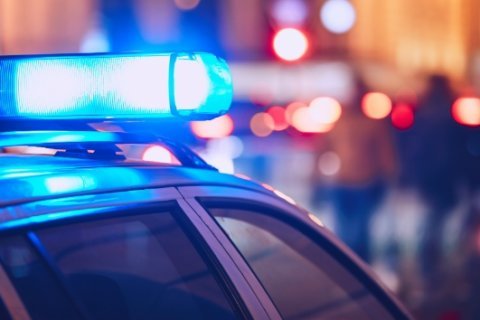