WASHINGTON — A local school district that has been lobbying to kill the so-called Kings Dominion Law for years could miss a chance to get a…
Listen now to WTOP News WTOP.com | Alexa | Google Home | WTOP App | 103.5 FM

WASHINGTON — A local school district that has been lobbying to kill the so-called Kings Dominion Law for years could miss a chance to get a waiver from the rule that says students can’t go back to school until after Labor Day.

“On the one hand I don’t think we’re going to miss any more days because of snow,” says Fairfax County School Board member Jane Strauss.

Strauss says the county is one day short of being able to apply for the Kings Dominion waiver.  The wavier would allow Fairfax students to head back to school before Labor Day.

In Virginia, if a school district misses a certain number of days due to weather over a three year period, it can ask for a waiver from the rule.  But it doesn’t just have to be just for snow; schools could be closed for other weather conditions too, such as a derecho.

Strauss says the school district is in the process of putting together its calendar for the new school year.

“For years, the Fairfax County School Board, as well as most school boards in Virginia, have lobbied the Virginia General Assembly to dump what’s called the Kings Dominion Law that forbids us from starting school before Labor Day,” she says.

The tourism industry is behind the Kings Dominion Law. Strauss says the industry contends if students head back to school before Labor Day, fewer families would be going to the beach and that would decrease revenue coming into the state from sales tax.

She says Labor Day is late this year (Sept. 7), which means a late start to the school year, and students will not get out until late in June.

“There are many [parents and students] in our community who don’t want to start as late as we’re going to have to start next year,” Strauss says.

A major impact, she says, on starting late is that many of the county’s high school students who take the AP and IB exams get short-changed on prep time.

“Our students on average are two, three weeks short of class time in preparing for those important tests,” she says.

She says the exams are set nationwide and those test dates don’t change.

“I know high school students and teachers really struggle to cover the material before exams,” she says. 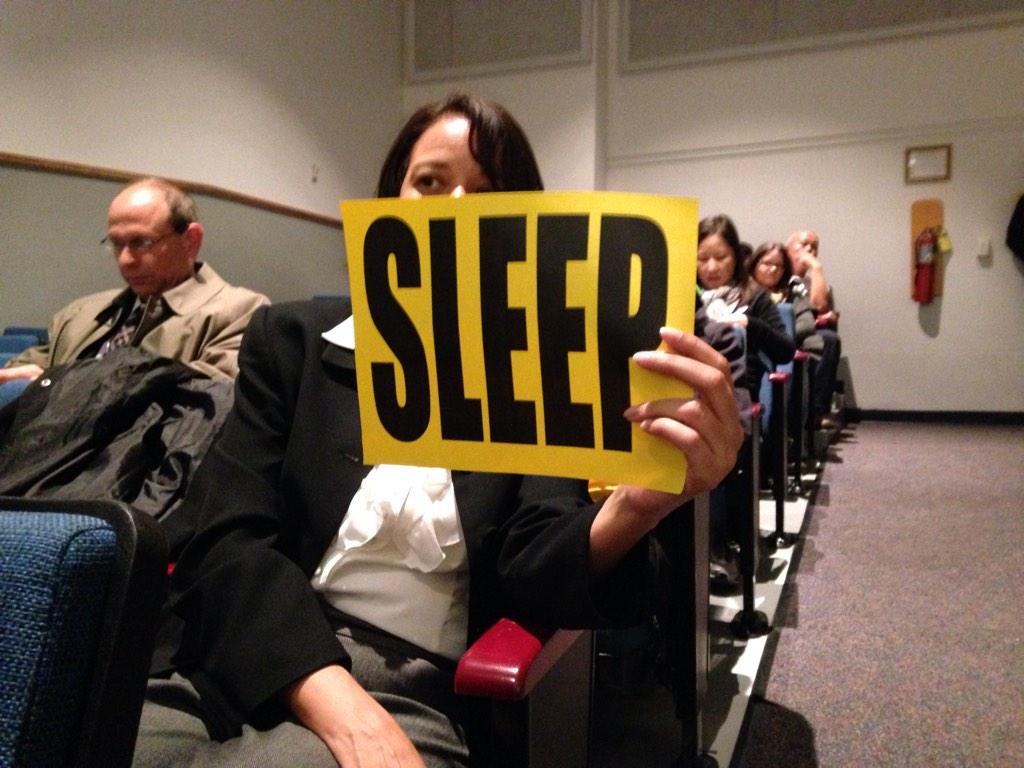 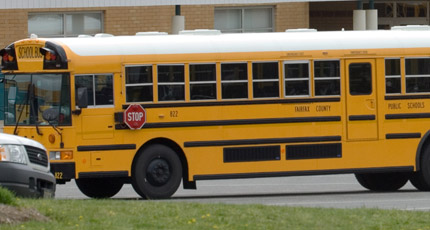