Aside from maybe M. Night Shyamalan or Jason Blum, no filmmaker has become such an auteur for Hollywood horror over the past 20 years as James Wan, launching successful franchises with “Saw” (2004), “Insidious” (2010) and “The Conjuring” (2013).

Now, Wan continues his reign of terror with “Malignant” (in theaters and HBO Max this Friday), boasting a killer premise dreamed up by his wife Ingrid Bisu (star of “The Nun,” who gets a story credit here) that deserved a tighter script for more shocking delivery.

Set in modern-day Seattle, the film follows Madison Mitchell, who escapes an abusive marriage, the effects of which linger in her haunted house. In the ensuing days, she becomes paralyzed by shocking visions of grisly murders that might just be reality.

You may recognize Annabelle Wallis from the “Conjuring” spinoff “Annabelle” (2014), which Wan produced. In “Malignant,” her character falls flat as a passive protagonist watching things happen to other people, while delivering overly dramatic dialogue — a problem that also plagues Dr. Weaver (Jacqueline McKenzie) in the opening hospital sequence.

We want to get to know Madison better in her “ordinary world” before the hauntings begin. Sure, she’s pregnant by an abusive husband, but we never see her actively working a job or living her life except as the brunt of external forces. Wan is so excited to deliver the twist that he forgets to work with screenwriter Akela Cooper to polish the first 20 pages.

It’s a juicy premise by Wan’s wife, but my wife predicted it after 20 minutes, making the reveal anticlimactic when it arrives at the midpoint. Even so, the second half of Act Two sings as we finally get to know Madison. We become engrossed in her backstory, meeting her mother and seeing old home videos of her childhood birthday parties. It’s great stuff.

Along the way, Wan shows symbolic mirror reflections and high-angle dollhouse tracking shots amid Giallo-style gore, knowing how to direct a jump-scare. “Malignant” boasts “body horror” that recalls the best of David Cronenberg from “The Fly” (1986) to “Dead Ringers” (1988), the latter of which would make a great companion piece if you have time to rent it.

On the downside, Wan’s use of ’80s synth music is not everyone’s taste. It was kitschy-cool when Netflix’s “Stranger Things” (2016) used it for throwback opening credits, but when it surfaces during the meat of “Malignant,” it takes us right out of the movie. We suddenly remember that we are watching a movie and lose our suspension of disbelief.

Wan sadly doubles down on the campiness in Act Three, which descends into bloody massacres that feel more like him showing off his action chops than horror mastery. If you prefer slow-burn suspense, you’ll likely zone out when the slashing starts, but don’t say that you weren’t warned. After all, New Line Cinema remains The House That Freddy Built.

“Malignant” is a middle-of-the-road horror flick recommended for cheap Halloween thrills, which is enough of a success to justify its existence, but it could have been so much more. 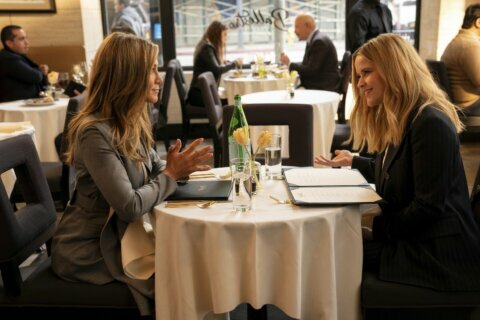 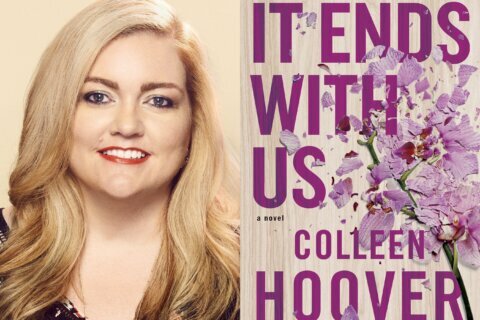