Hailed by The Washington Post for “his savantlike ability to name every Best Picture winner in history,” Jason Fraley began at WTOP as Morning Drive Writer in 2008, film critic in 2011 and Entertainment Editor in 2014, providing daily arts coverage on-air and online.

Growing up in Libertytown, Maryland, Jason watched Arch Campbell’s movie reviews on NBC 4 and made home movies with his twin brother Josh. Under the “Friday Night Lights” of Linganore High School, a sideline interview by The Frederick News-Post led to an invitation to intern at his hometown newspaper.

He quickly switched from sports journalism to the arts after interning at USA Today’s “Life” section and training under The Baltimore Sun’s Michael Sragow, first regular critic for Rolling Stone. Jason earned a B.A. in Journalism from the University of Maryland with a concentration in film theory, followed by an M.F.A. in Film & Electronic Media from American University.

Along the way, he took copious notes on hundreds of classics to create the film appreciation website, The Film Spectrum, hailed by The Washington Post for its “spirited reviews with the ethos of a true film aficionado.” For this, he was invited to teach courses at American University, review movies on television at NBC 4 and ABC 7, and regularly appear on podcasts like “The Tony Kornheiser Show” and “At the Movies with Arch Campbell & Ann Hornaday.”

At WTOP, Jason has won numerous awards by the Society of Professional Journalists and Associated Press Broadcasters Association, as well as a regional Edward R. Murrow Award. His list of celebrity interviews is endless, from red carpets with Steven Spielberg, George Lucas, Bill Murray, Eddie Murphy, Jerry Seinfeld, Tom Hanks and Morgan Freeman, to one-on-one chats with Aretha Franklin, Berry Gordy, Carol Burnett, Robert Duvall, Spike Lee and Jon Stewart, not to mention backstage at the Oscars for Leonardo DiCaprio’s win in 2016 and the infamous Best Picture envelope gaffe in 2017.

In his spare time, Jason dabbles in screenwriting, as his feature screenplay “Cinemagic” made Top 10% of the Academy’s Nicholl Fellowships and Top 20% of the Austin Film Festival, as well as placing as a finalist in the Screencraft Sci-Fi & Fantasy Competition. He also directed several shorts, including “Liberty Road,” which won a prestigious CINE Golden Eagle Award.

He now resides in Frederick, Maryland, with his wife, local musician Ashley Marie.

Jason can be reached at jfraley@wtop.com or on Twitter @JFrayWTOP. 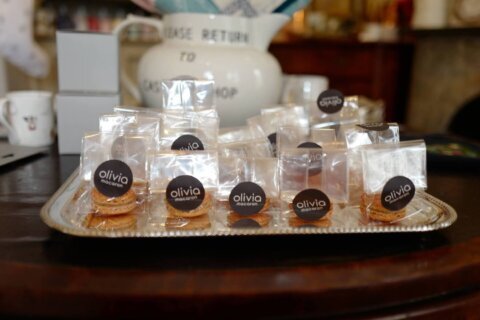 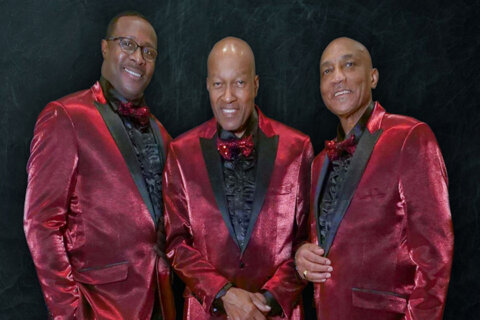 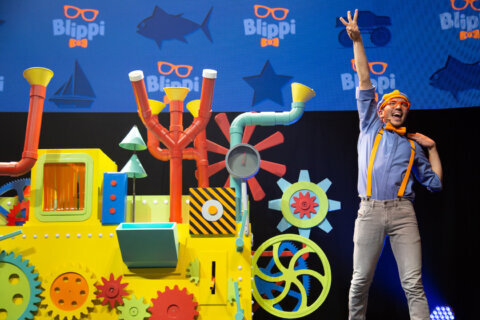 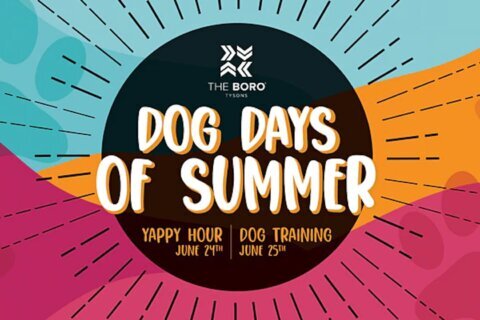 Enjoy the Dog Days of Summer with Yappy Hour, Camp Bark at The Boro in Tysons 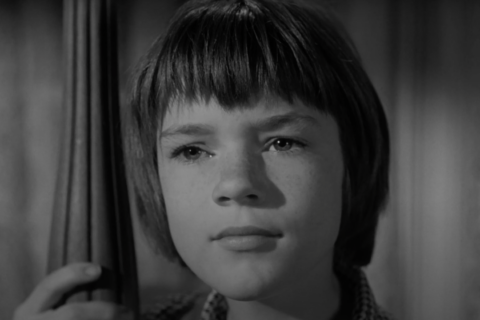 Mary Badham, the original Scout Finch, stars in ‘To Kill a Mockingbird’ at Kennedy Center 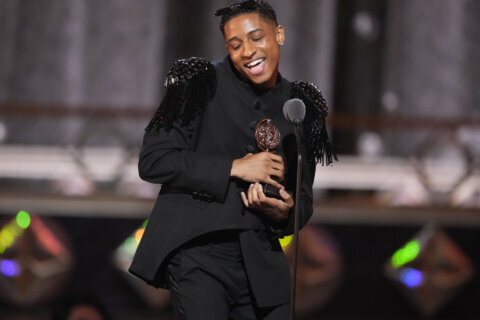 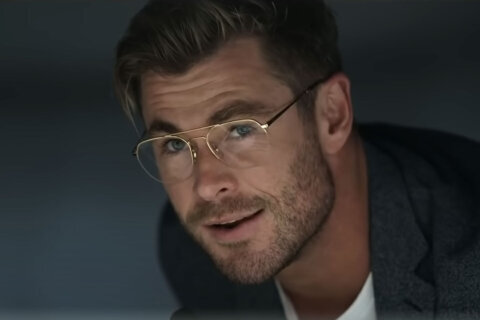 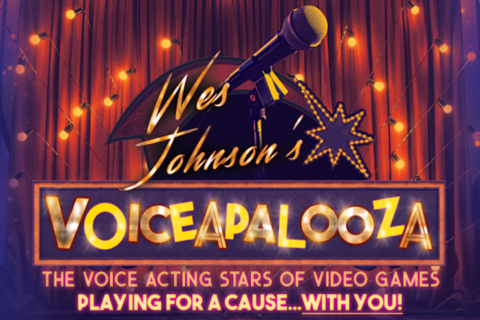 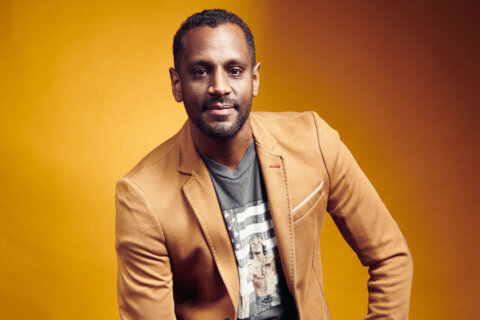 Georgetown music professor releases ‘Requiem for the Enslaved’ for Juneteenth 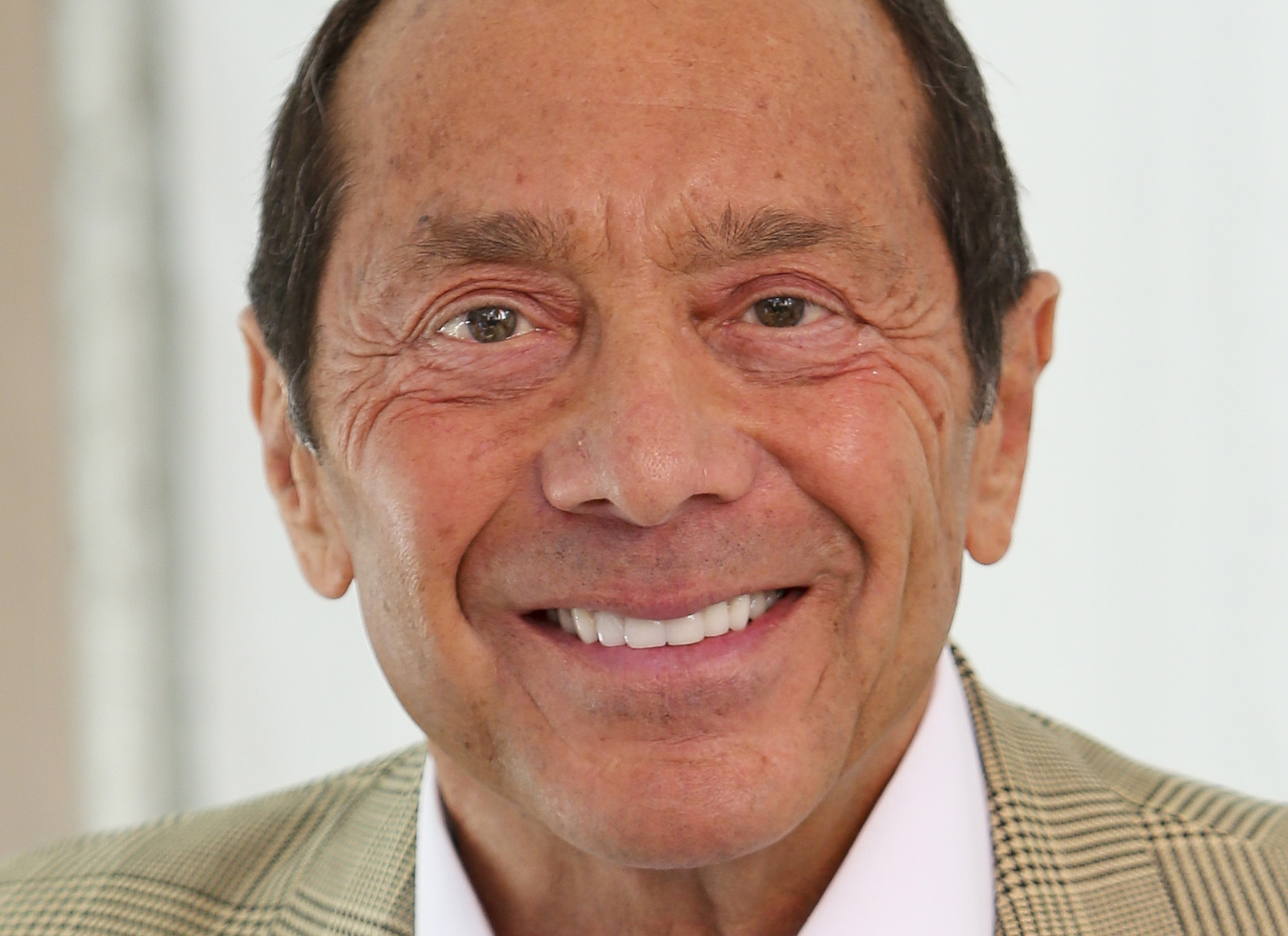 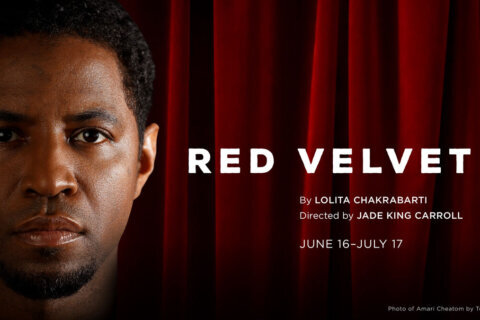