The DC Improv is reopening for live comedy after more than a year of virtual shows.

“I’ve basically been sidelined for a year,” Jackson told WTOP. “You get rusty really quickly. I usually work every night, then nothing! Cold turkey. I was being responsible, so the shows I was doing — if you can call them shows — were on Zoom. Not the same. It’s been a hard year to be away from something as electrifying as comedy and being on stage.”

Most shows are sold out due to the 50-person maximum of COVID-19 restrictions.

“You feel kind of famous during quarantine, it’s a nice feeling, because you sell out everywhere,” Jackson said. “You’re like, ‘You know what? I am a draw at 33% capacity.'”

Everyone who comes Thursday will get a D.C. Improv mask and souvenir pint glass.

“I’m going to talk a little bit obviously about the past year, because we can’t ignore the fact that you’ve got on masks and there’s only 50 of you,” Jackson said. “But I don’t want to beat people over the head with COVID. We all know. We’ve been there. Now is a time to start coming out of that. We’ll talk about life stuff that I’ve observed over the past year.”

“I have to look at every potential partner as someone I might have to be quarantined with,” Jackson said. “It’s a different set of qualities you’re looking for. Sometimes they’re very disparate. I need a guy who’s handy who can give me pedicures and do my hair.”

It’s a homecoming for Jackson, who got into comedy while attending Howard University.

“I actually took the very first class they had at the D.C. Improv,” Jackson said. “It was just a one-day seminar. They didn’t have a comedy school yet. I did that on a dare from my boyfriend. … The very club I worked in the area was the Baltimore Improv, which was pretty short-lived, but then I found a home at the D.C. Improv from an emcee to a headliner.”

“The producer of ‘Last Comic Standing’ … used to be a stand-up comic and I actually met her when I opened for her at the D.C. Improv,” Jackson said. “I stayed in touch over the years. She’s a really fierce advocate of women comics over the years.”

Jackson then got asked to appear on the talk show “Ellen.”

“The ‘Ellen’ show saw me on ‘Last Comic,'” Jackson said. “I clearly didn’t win, but she liked what I did and then invited me on her show, so it was a surreal year back in ’08. … I was still coming back and working at a newspaper in D.C. … The Chronicle of Higher Education and The Chronicle of Philanthropy. … I loved it. Only comedy pulled me away.”

Most recently, she joined Netflix’s “They Ready” starring Tiffany Haddish.

“She’s just authentically herself,” Jackson said. “We had no prior relationship, she just knew my comedy, was a fan, and just gave me a huge platform. Who does that? I’m so grateful. It definitely gave me something to prepare for and look forward to. … You never think: global pandemic and I’m going to get the biggest opportunity of my career.”

Now, she takes the D.C. Improv stage, alongside Lafayette Wright and Paris Sashay. 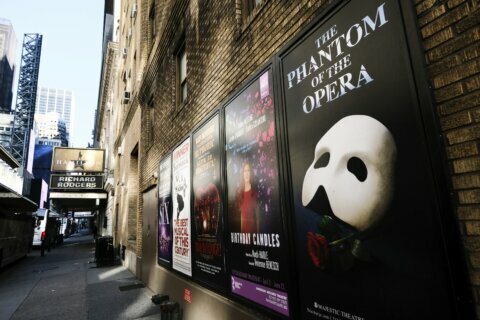 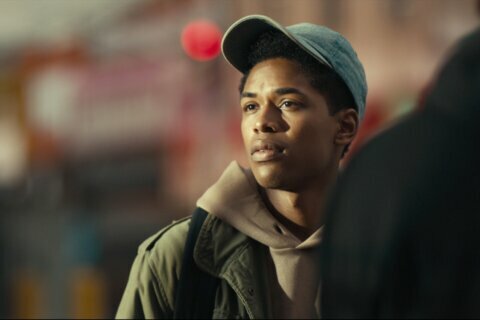 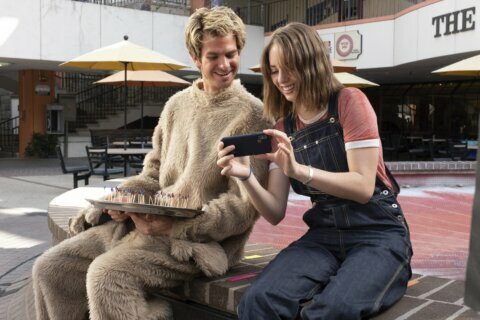